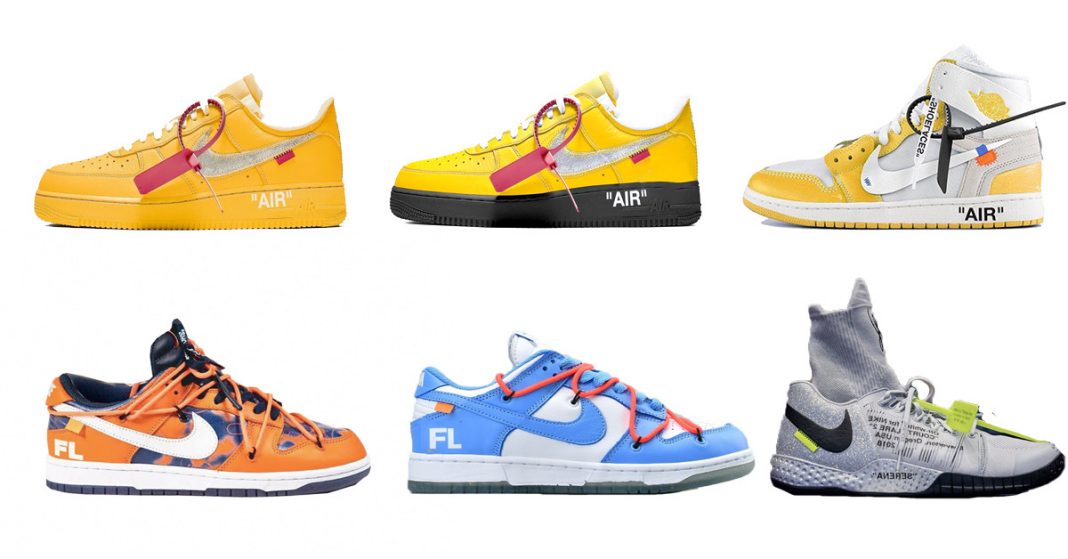 As we all know, Off-White X Nike never fails to disappoint in terms of design, quality, and hype. We learned this way back in 2017 when Virgil Abloh reconstructed 10 pairs of iconic Nike footwear in his recognizable style. Since then, the partnership has shown no signs of stopping. In fact, rumor has it that the collaboration may even double its efforts…literally.

Dubbed “The 20”, Virgil Abloh and Nike are expected to release 20 different sneaker silhouettes, reimagined with the application of unique designs and an unfinished aesthetic we have come to love. Which pairs will be included? As the release of the Bred Off-White Air Jordan 4 was postponed to this year, it is highly probable that the pair will be included in this upcoming collection. 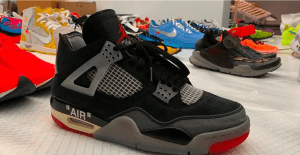 Details of “The 20” only began as speculation, but Abloh recentlyvalidated this speculation as he posted a pixelated mosaic of seven different sneakers overlaid with the text “Actually Pending”. 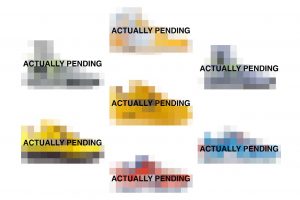 Judging on the image alone, other probable inclusions in the collection are the Off-White x Air Jordan 1 “Canary Yellow”, Futura’s two Off-White x Nike Dunk Lows, Off-White x Nike Air Force 1, and an Off-White x NikeCourt Flare 2. Despite the uncertainty surrounding the release, one thing is certain: we will have more than enough options to choose from.

Make sure to be on the lookout for more information regarding “The 20” collection as it becomes available. To reminisce on a past Off-White sneaker that just released last year, head over to this article on the Nike x OFF-WHITE Air Rubber Dunk.