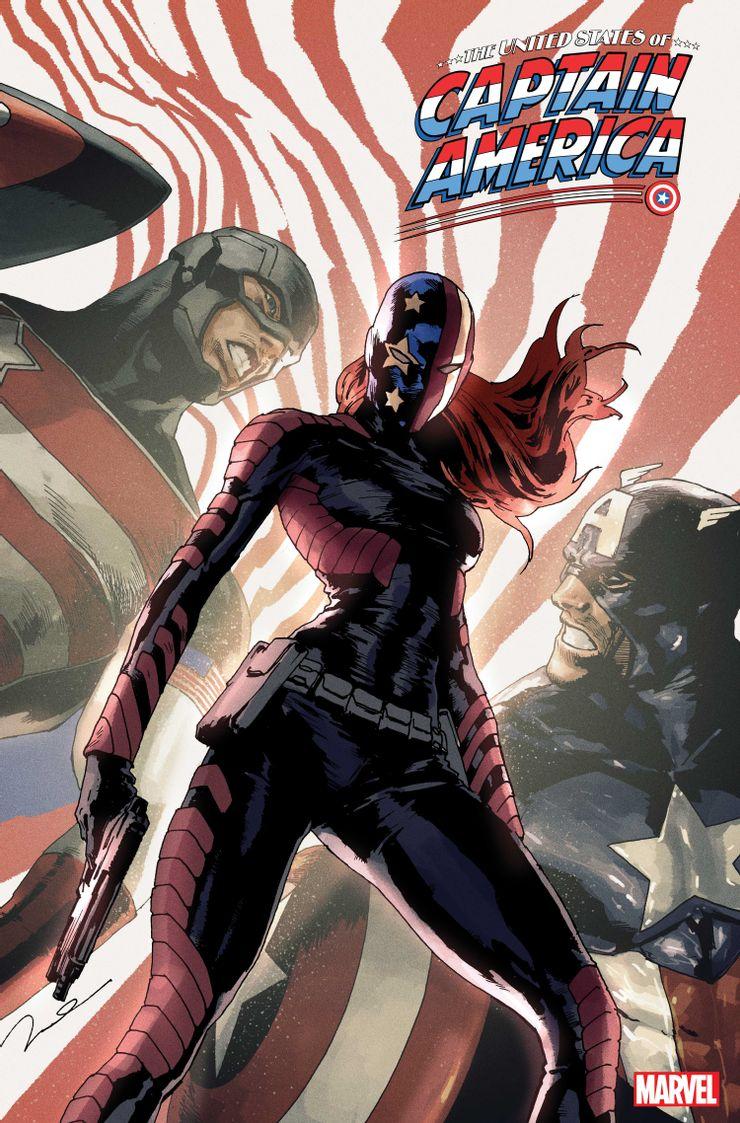 In the Marvel Universe, Ari is a college student who finds out that her best friend is being victimized by a wealthy legacy student. As with any self-respecting hero that dons the Captain America moniker, Ari looks to correct the injustice her way, though fans of the comics might find she has more in common with Bucky (AKA The Winter Soldier) than Steve.

“Like the other Caps, Ari has a strong sense of justice and admires the ideals Captain America embodies. But the Captain America she’s inspired by isn’t Steve Rogers–it’s Bucky Barnes. Someone who hates bullies as much as Steve does, but is willing to use sneakier, shadier tactics to deal with them. Ari’s a vigilante, and she knows that you can’t always win by playing by the rules. Bucky’s influence is reflected in her costume, designed by the incredible Jodi Nishijima,” said writer Alyssa Wong, who created Ari for the limited series.

“When editor Alanna Smith approached me about creating a new, local Captain America for this series, I immediately knew I wanted to write a Filipino-American girl. There just aren’t very many of us in comics! I grew up without a Filipino-American community for the most part, so every time I see a Filipino character, I get excited. And getting to create one—a Captain America, even!—feels incredibly special,” she added.

Before creating the Filipino-American Captain America, Wong was also responsible for creating the story of Wave, a water-manipulating Filipina hero. 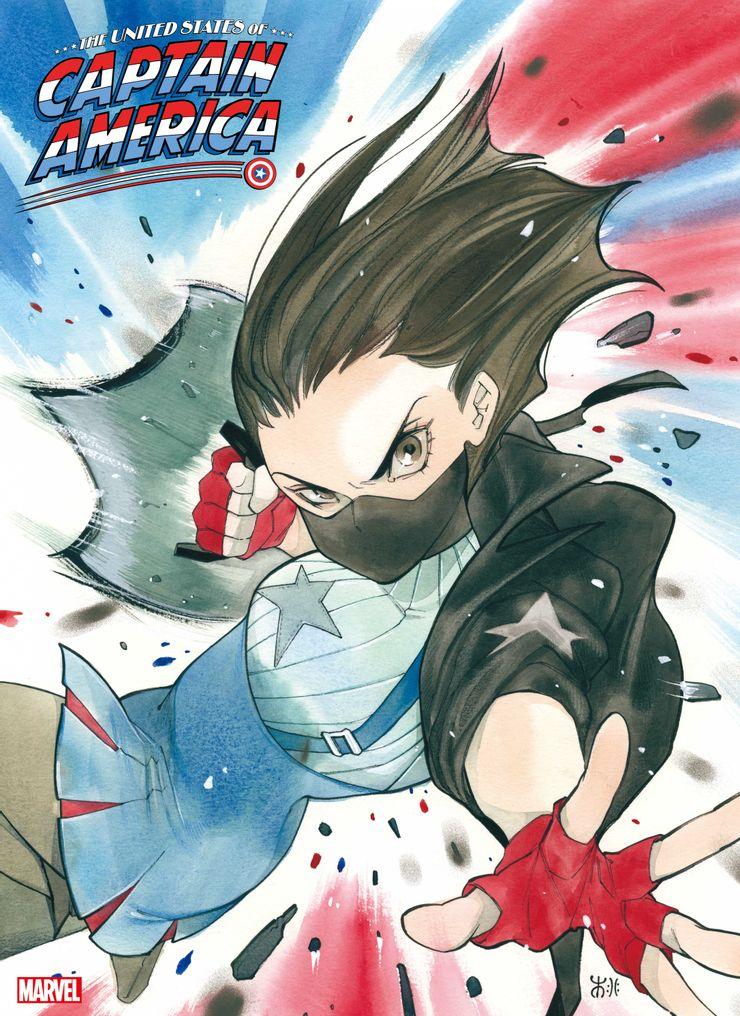 …and speaking of Filipinos and comics, also read our article on Trese.