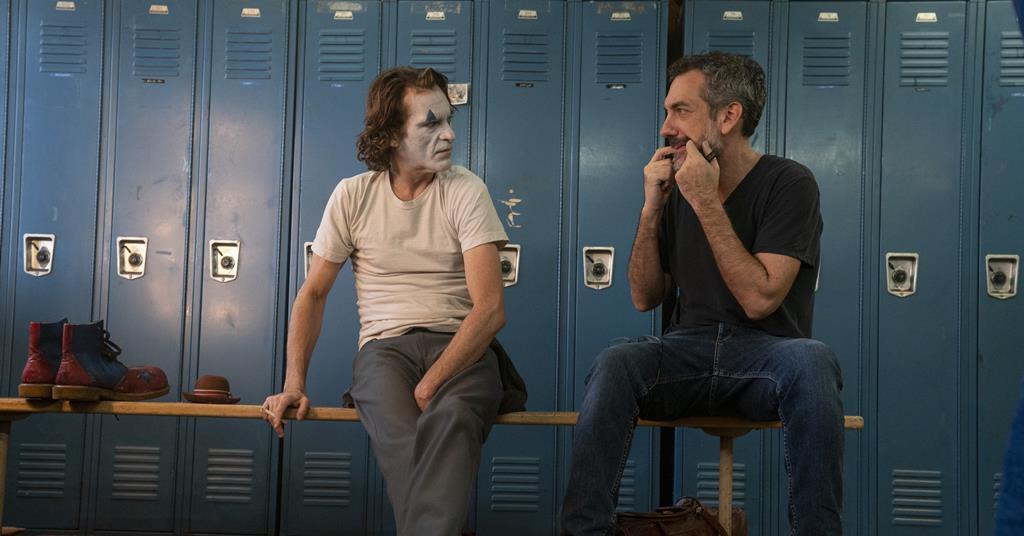 I remember walking out of the cinema after having watched Joker starring Joaquin Phoenix and reliving the absurd events of Arthur Fleck’s life. I was not alone in thinking that maybe I bit off more than I could chew by watching this film. Despite this sentiment, Warner Bros. has just given Joker fans something they wanted but not necessarily needed. It has been confirmed that a sequel to the Joker is coming, but that’s not all. Just like the first film, Joker 2 will be directed by the mastermind Todd Phillips. 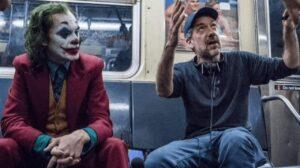 Prior to the confirmation of Todd Phillips’ return, he stated he would only come back as the sequel’s director if he was able to find “some thematic resonance in a similar way that [the first movie] does.”. What does this imply? Considering Todd Phillips is now on board Joker 2 as the co-writer and director, we can expect the upcoming film to carry the same weight and seriousness as the first film does. This will most likely include emotional trauma, violence and a peek inside the mind of the Joker himself. 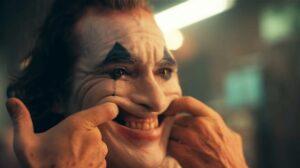 In many ways, the production of Joker 2 just makes sense. Perhaps it makes the most sense when we remember the fact that Joker garnered over $1 billion USD at the worldwide box office. After setting the stage with an Academy Award-winning performance and soundtrack, many fans will be sure to purchase tickets for the next screening. 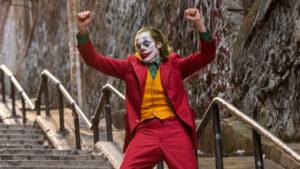 On the other hand, the announcement of Joker 2 has also left a number of fans unable to understand why a second film deserves to be produced. Many fans believe that the first film was already successful in telling a complete narrative that details the Clown Prince of Crime’s origin. However, it cannot be denied that it will be interesting to see which direction Todd Phillips and the rest of Warner Bros. take.

Are you excited for a Joker 2 directed by Todd Phillips? If yes, make sure to hold on tight because it is expected that the film will only be released by late 2023, leaving enough time for filming and post-production. As we wait for another cinematic masterpiece, check out The Best 80’s Remakes and Reboots Currently Available on Netflix! 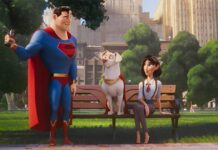