Home TV and Movies Bo Burnham: Inside Is The Best Thing To Come Out Of Quarantine 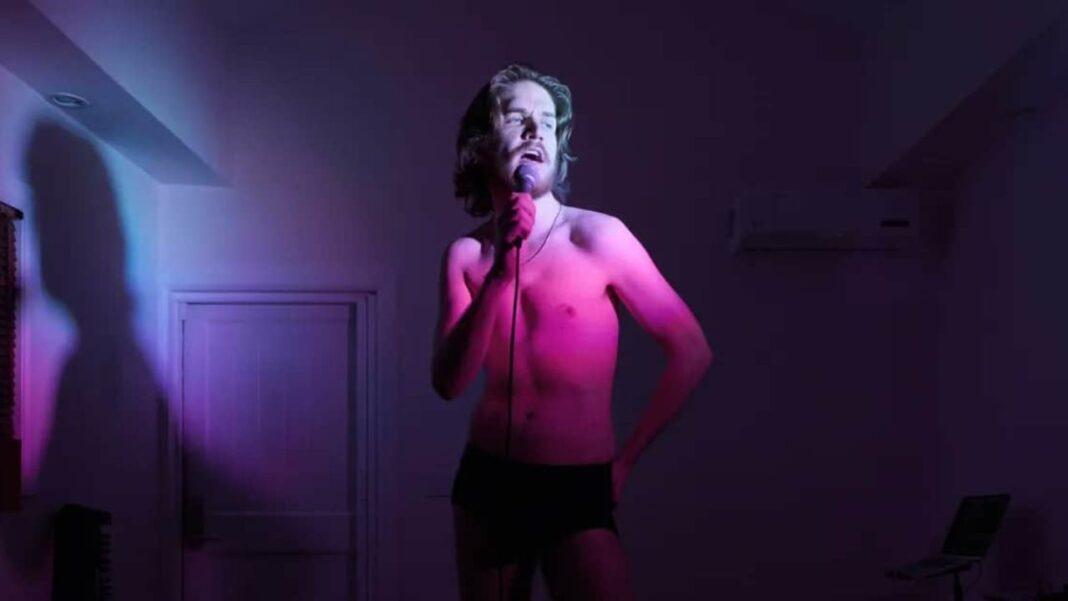 Quarantine sucks. The forced isolation, uncertainty, the loneliness you feel being disconnected from your routine and being cut off from the people you care about is about as terrible and soul-sucking as it sounds, so naturally, Bo Burnham made a comedy special out of it. OK, maybe not a comedy special, but it’s definitely a special – and throughout the runtime of Bo Burnham: Inside you can see how much the lockdown affects him as he performs inside of his LA loft, as well as the brilliant performances that come out of it. 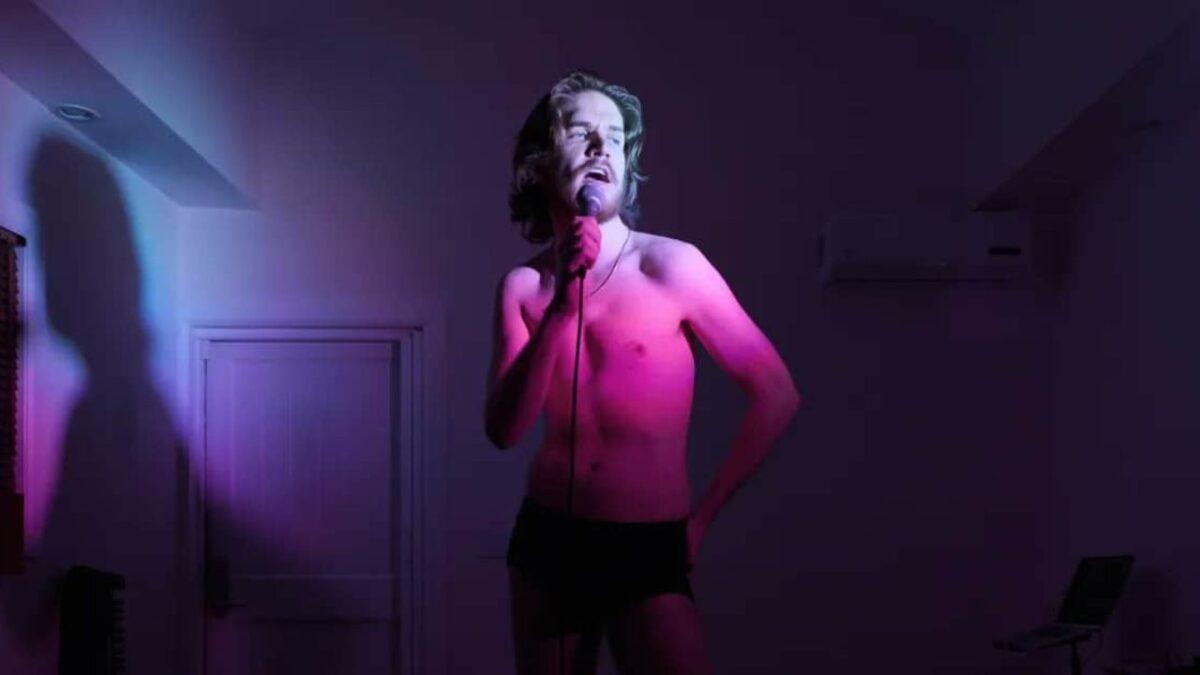 There’s plenty to laugh at during the special, as Burnham masterfully critiques many an annoying trend on the Internet like white saviors, the stereotypical Instagram feed resulting from white women’s privilege, as well as how badly Jeff Bezos and Amazon is screwing up the world. Each one of his songs is a banger and at the very least an earworm that’ll stick with you long after you’ve closed the app.

Despite being locked in his loft alone for the entirety of the production, Burnham manages to create insanely vivid imagery of him performing, mostly his underwear. The camera work as well as the amount of creativity in the use of lights and shots for the special is second to none, considering that all of them were done alone by Burnham while stuck in isolation.

And make no mistake, Burnham is isolated from the world. Inside is mostly non-linear, though you can see which shot was taken when by just looking at how much his hair and beard have grown as you go through the 120 minute or so special. You’ll probably also see just how much time has passed by how dark his jokes become, and by how much he’s starting to get affected, mentally, by the pressures of trying to make a special in quarantine with everything going on. 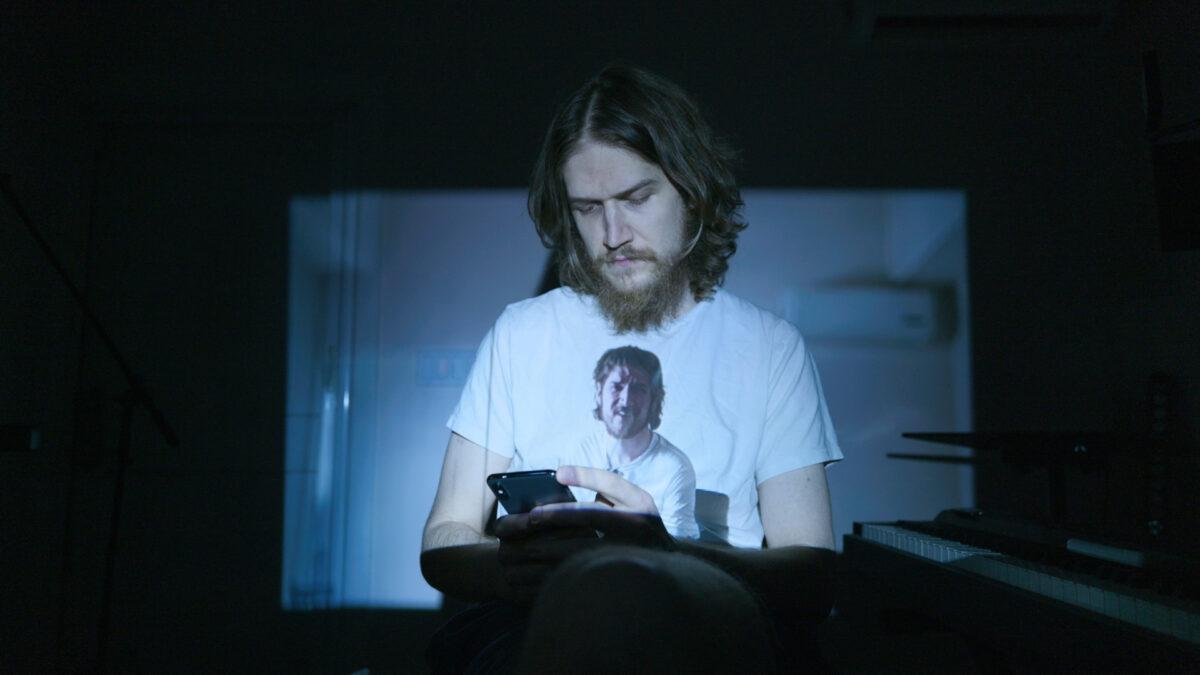 Bo Burnham: Inside is also a candid look at the man himself, and the mental struggles he goes through as he slogs through the creation of the special. One scene has him in front of a clock, waiting for it to strike midnight to celebrate(?) turning 30 while in isolation, something that many of us had to go through during the darkest days of the lockdown last year.

Bo Burnham: Inside is part comedy, part social commentary, part claustrophobic masterpiece that’s riveting to watch, despite that uneasy feeling you get while sitting through it because of how close it hits to home. It’s one of the best things to ever come out of quarantine, and you need to see it on Netflix as soon as you get the chance.