Home Sneakers Goofy is Getting an UltraBoost Collab 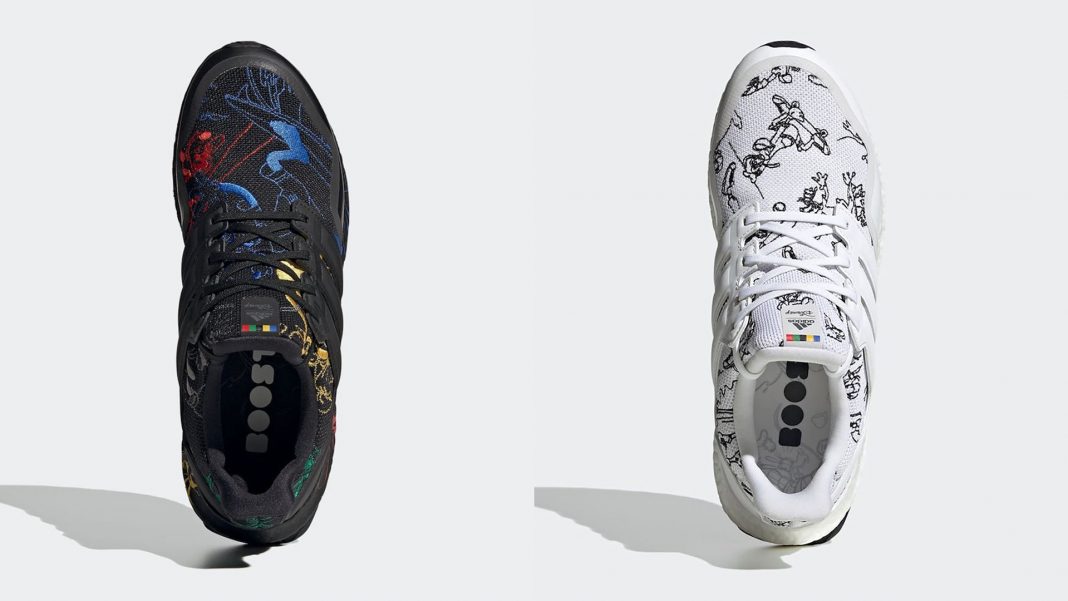 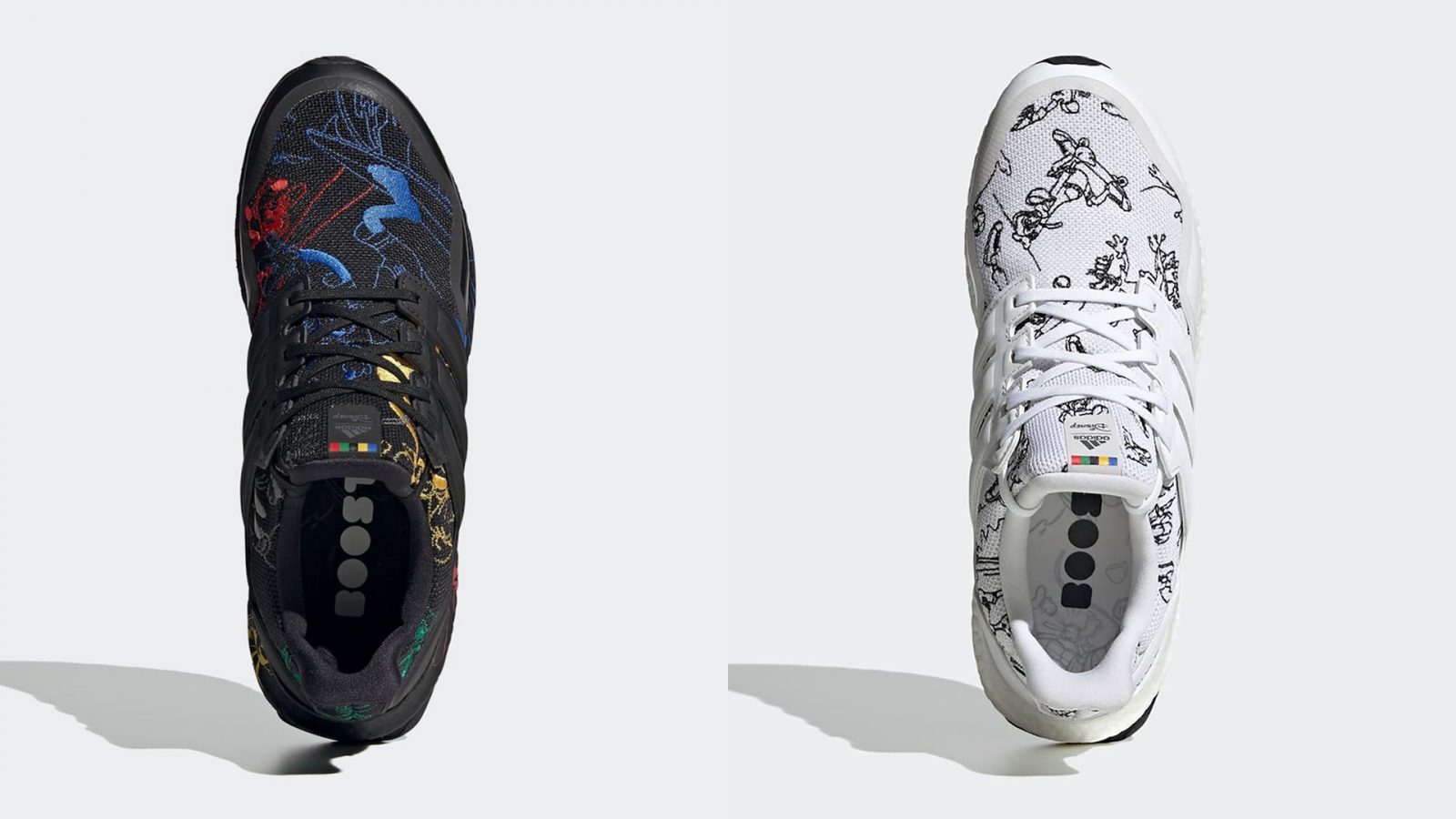 After releasing a bunch of Mickey Mouse-themed Superstars early this year, adidas is focusing on Goofy for its upcoming Disney collab.

Using the UltraBoost 4.0 silhouette, there will be two colorways to choose from. The first one being a dominant black one with Goofy graphics decked in blue, yellow, green, and red adorning the Primeknit upper and portions of the Boost midsole.

For the alternate version, you get a dominant white colorway with Goophy graphics decked in black a la sketchbook.

Both colorways have leather cages and heel caps, an Ultra branding decked in blue, yellow, green, and red, and adidas x Disney branding (with the same color blocking on the Ultra branding) on the tongue.

Both pairs are expected to drop soon, so stay tuned for updates. 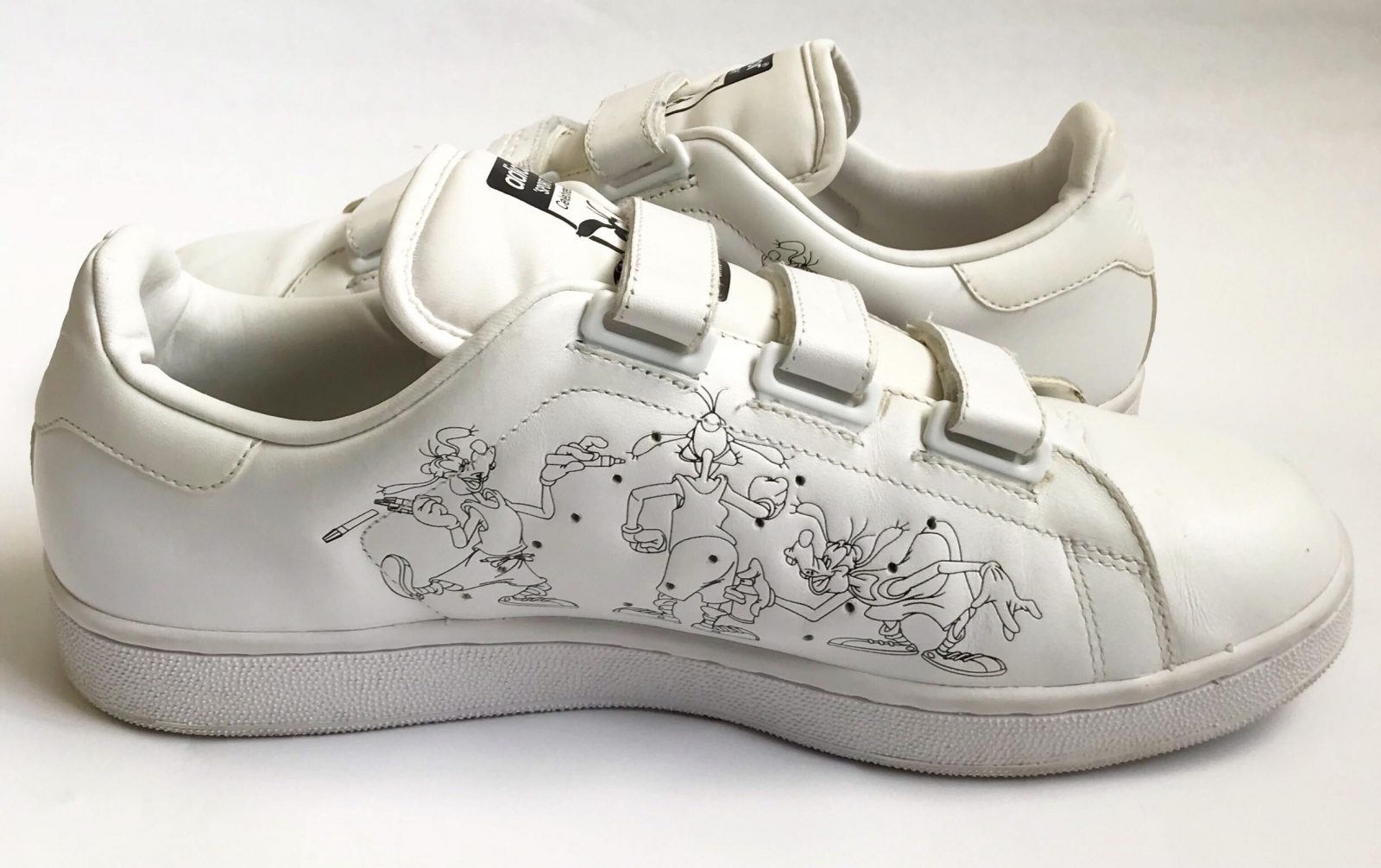 *Fun fact: it has been a while since adidas dropped a Goofy collab, and one of the notable pairs is the limited edition adicolor Stan Smith Strap that dropped in 2006.