Home Editorial Where Do We Go From Here? The Nike Dunk Comeback 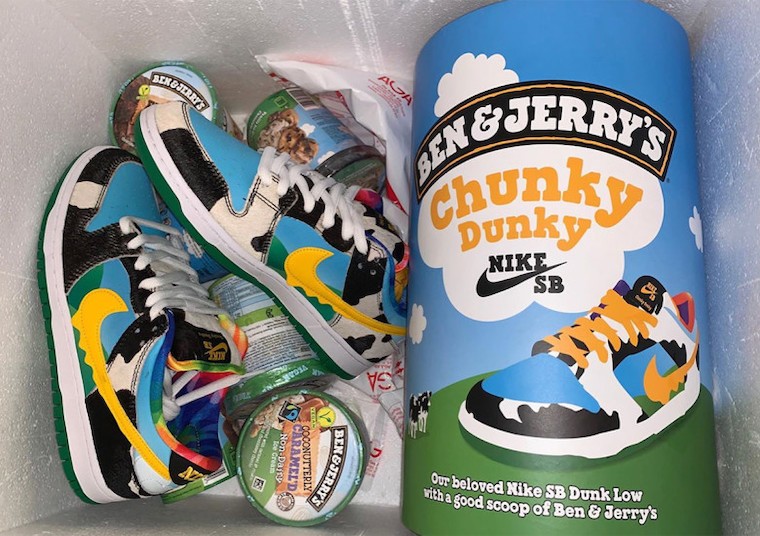 Share
Facebook
Twitter
Pinterest
WhatsApp
Linkedin
ReddIt
Viber
Ah, the Nike Dunk. Can I tell you first how much I am in love with this shoe? I may be speaking for a lot of people I know who went HARD with Dunks, but there was a time the shoe slept. They were cheap, beat to the ground and even deemed uncool by sneaker authorities. It was so punk rock to wear them, because hardly anyone did. Everyone had runners and canvas joints. It was just too cool for school.
Collectors are copping them like basketball cards. Every damn color, iteration, collab, it was insane. It was almost dead, and we were having fun… But then enter the “Dunk Season” – every cool kid was like:
“Nike Dunks are back!”
“Nike SB’s are reselling like crazy! Gotta cop!”

A couple of lines that we all encounter nowadays. Call it a new wave for the line or whatever but the Nike Dunk is getting so much attention! With the crazy influx of information on social media, sneaker drops are seen and prepared for, via bots in apps or store connects. The funny thing is that we judge the shoes now even before we’ve even touched or let alone fitted them.
The Nike Dunks have indeed gone a long way. From being a niche market shoe to everyone’s target pair, it has been on an upward trajectory, even trampling on the YEEZY hype years ago.

Personally, I’m not hating on it! My StockX portfolio is on the green ever since. The funny thing is that when friends and acquaintances of mine were selling their dunks, I was in the US for a series of shows and I had crazy thoughts of “narrowing down” my collection.
I even swung by Round Two and saw Dunks that were selling for cheap. It was insane what a few months can do… to a perceived dead shoe.
From the Supremes, to the Unkles, the Kruegers, to the Paris Dunks: They were beginning to be uncoppable. Their prices are going up. Lucky you if you got them before the hype went up!
The Travis Effect
Blame it on influencers, call foul on Travis Scott and his instant SB collection, dial in on your SB crazed former Yeezy disciple friend, but frankly, there’s nothing you can do about it. If people think it’s cool, prices will rise up! I’ve seen a couple of friends come upon former stinker pairs and get paid real good for them–how in the hell would I get mad with that? I sold a couple, made good money, and was able to get the Travis Scott Dunk SB’s which I really like. No, seriously, I like them.
Man, it’s not just SB’s but Dunks man, regular Dunks…you know, the retail, buy one take one, thrift store, plainer than black coffee with no sugar Dunks. Nike is capitalizing on the insanity hard. From the old school colorways to the plainest concepts I’ve slept on, they are being reissued. The only thing I’m mad at is I can’t get any for retail, but then that’s a part of the game. We snooze, we lose! Right?

Though I would admit missing falling in line at WeLegendary for releases and hitting up connects for easy fairly priced jawns, I can also accept the fact that these shoes should be enjoyed by everyone, hell why not? They are shoes after all. After “The Last Dance” can you imagine how Jordan prices can go up that crazily high? Well…those are times we live in now. 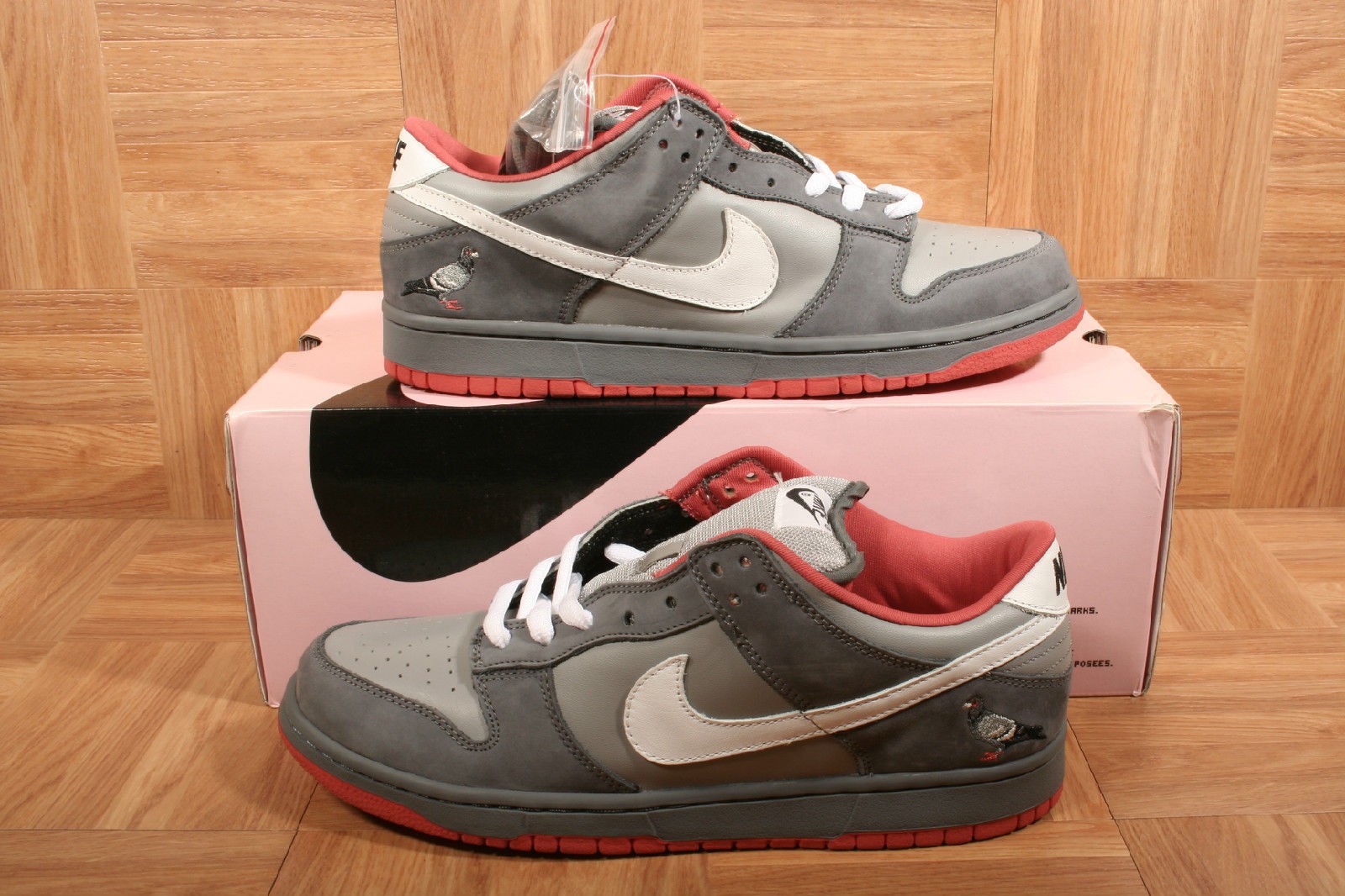 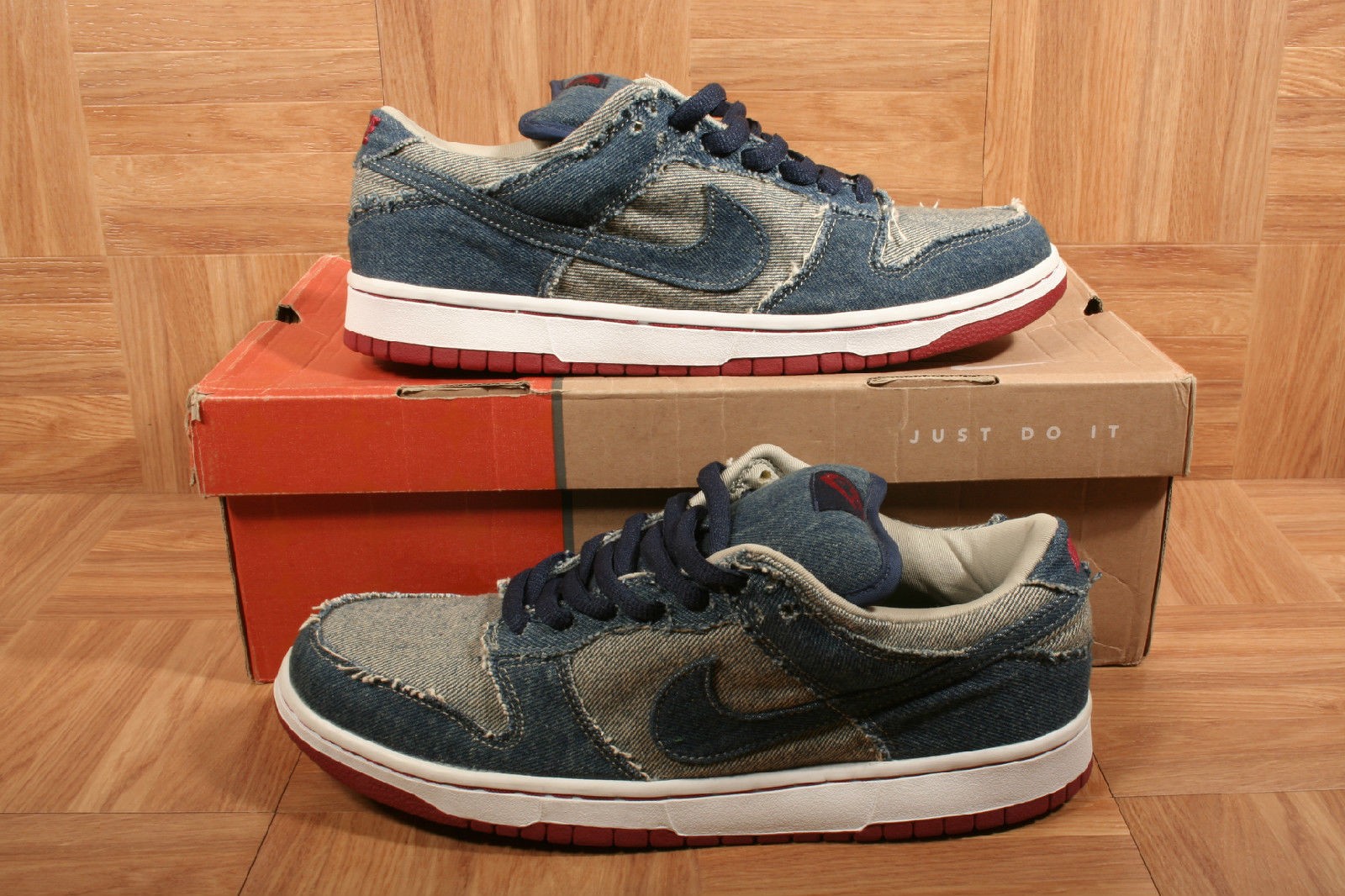 I can go past the hype and go to far lengths and tell you: if you haven’t tried a Nike Dunk or Nike Dunk SB, maybe it’s high time you try out the skate/streetwear brother of the Jordan 1. If not for Dunks, I wouldn’t have a liking for shoes this much, and I wouldn’t be writing this article, or be associated with this wonderful community.
If we sneakerheads would have a message to those just getting into it, please buy what you like and be wise with your cash, as not every Dunk out there is gold. Your friends and social media may say they are fire or whatever but, it all boils down to preference. That being said, if you think Chunky Dunkys are worth the money, then enjoy it! To each his own right?
More Dunks to come!