It’s the holiday weekend once again and whether you are feeling the Christmas spirit already or not it is undeniable that this season is a time for giving. That’s why we have prepared a little gift through this simple list of Christmas holiday movies that you can enjoy and binge-watch as you also take time to rest and recuperate from the business that the year had brought to us.

Take note that our top picks are limited to shows that we can access through streaming platforms here in the Philippines such as HBO Go and Netflix. Here are our top 5 picks of movies that you can watch over the holidays: 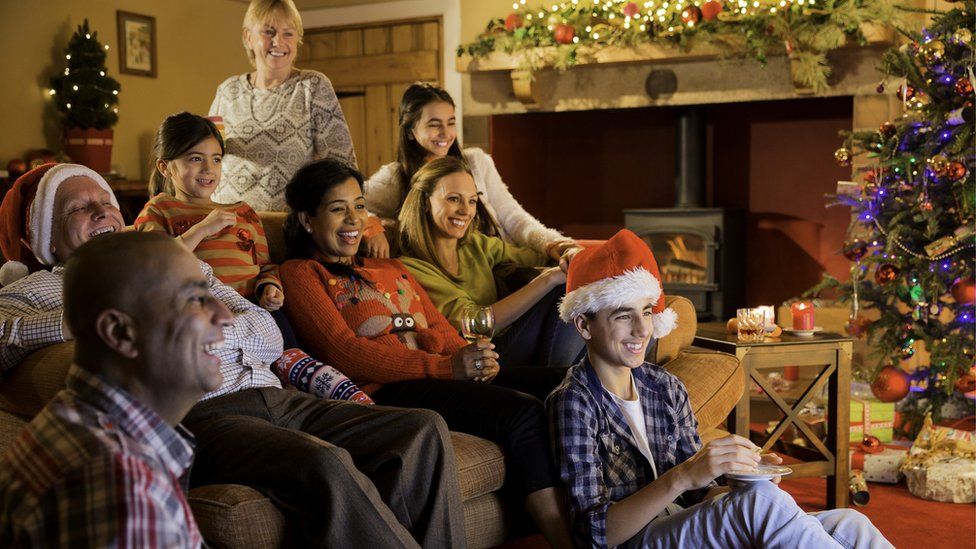 The holidays can be daunting for single people because of obvious inquiries and blind date offers by concerned relatives and friends. Sloane (Emma) is a 30+ something single professional who is often nagged and criticized for being single. She meets Jackson (Luke) who agrees to become each other’s dates during the festive seasons. By now, you’d probably figured out the rest of the plot. But romcoms aren’t really about complex storylines. Rather, it’s about dialogue, wit, and chemistry, which are definitely present in the movie. There are a lot of funny and charming moments in this film that makes it a great option if you’re looking to slow down and relax to a good ole romcom.

What happens if you find out that the guy you’re dating online looks completely different from his pictures. Of course, dating is not all about looks. But let’s face it, it is part of it. Natalie (Nina Dobrev) meets the guy of her dreams on a dating site. When she meets him, it turns out that he’s a completely different person (Jimmy Yang), at least physically. Natalie isn’t prepared for what kind of surprise awaits her on the East Coast as she spends the holidays with this guy and his family. There is plenty of twists, turns, and drama that occur in this film which makes it all the more interesting to watch.

More and more people have been adding Love Actually to their holiday movies watch list. And why not? It’s one of those movies that make you feel warm and fuzzy after watching it. It’s a film that brings back one of the great reasons for this season which as cheesy as it may sound is spreading love. Love as seen in this film is not limited to romantic experiences and joyful memories but can also hurt at times. It’s a love that’s not limited to finding your significant other but can be found in a friend or through the family. This movie is formatted as an anthology that follows different people all from the UK who deal with love in different ways during the holiday season. The highlight of Love Actually however is the message that love is indeed for everyone and is best to be given and received during this time of the year.

Who doesn’t love a magical and adventurous Christmas break? The Harry Potter Franchise has a similar impact as Starwars which happened to show in cinemas every Christmas season while oddly spreading some festive Christmas cheer and excitement. This may be one of those films that don’t necessarily scream Christmas but there are some films in the franchise that still bring an altogether bright and jolly tone. There is also the fight between good and evil pairing with themes of hope and courage which reflects the true reason behind the season but that’s us diving too much into the religious side of things. Another reason why binge-watching the franchise is perfect this time around is HBO’s upcoming Harry Potter reunion special which will drop on the streaming platform on the first of January.

We chose a film that the entire family could enjoy sitting around the television screen as our top choice due to the special familial memories that this season brings. The Academy Award-nominated animated film from Netflix will probably go down as one of those special animated treats for the holiday season for years to come. We are familiar with Santa Clause but this folk tale of what seems to be a slight nod to this iconic Christmas character’s origin story is filled with so many laughs, adventures, and top-notch animation. It follows the story of the unlikely bond of a selfish and arrogant postman and a reclusive toymaker as they bring joy and hope to a cold and dark town. Klaus is one of those animated films that will tug on the heartstrings of adults while providing great morals, lessons, and conversations with the little ones. These holiday movies featured on this list barely touch the surface of great Christmas-themed shows that are available. From classics such as Home Alone and even an action film such as Die, the options are just simply vast and endless. The important thing however is for us to remember the truth behind the season and spend it as a means to make memories, have hope and take the time to be with the people who are near and dear to us.

For more things about pop culture, continue to visit us at This is Hype.