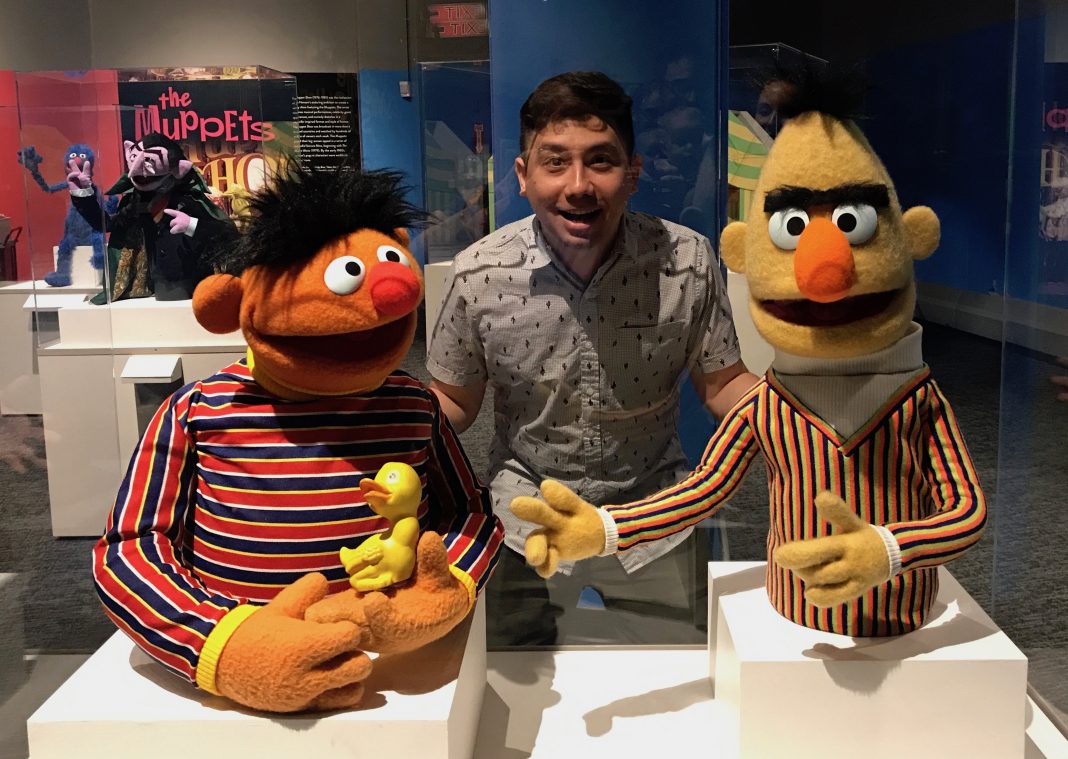 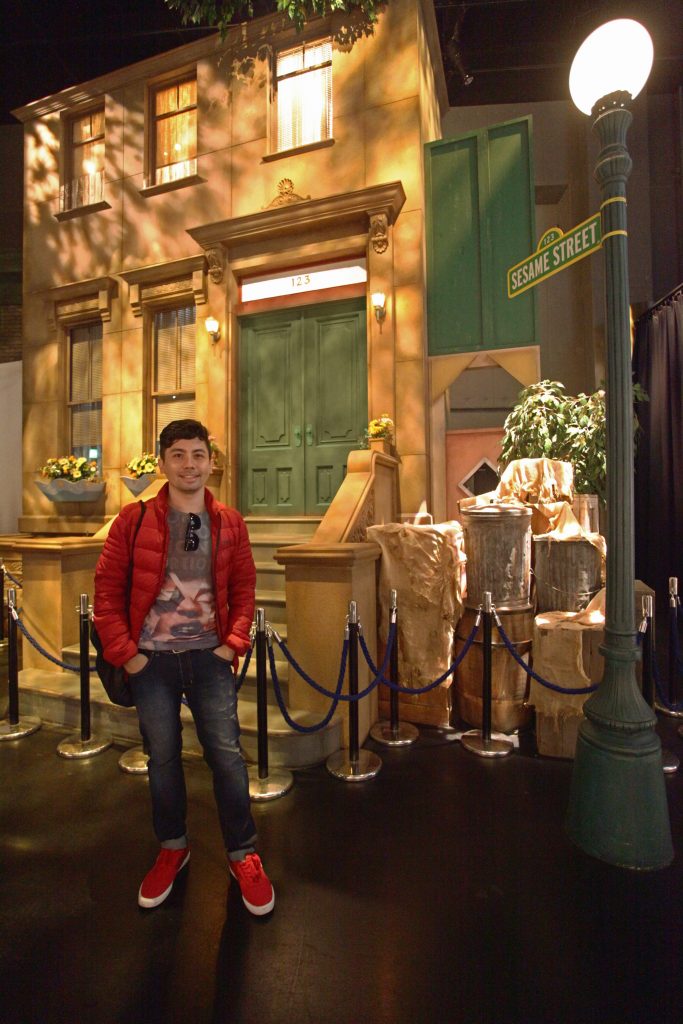 Can you imagine witnessing the world of 123 Sesame Street unfold before your eyes? We know it is amazing. What more if you could build the world by yourself? Well you actually can — with a LEGO Playset.

Ivan Guerrero has a knack for creating things that resonate.

As a filmmaker, his “Premakes”– reimagined versions of modern movies using old film clips, earned him a following and got the attention of international publications, as well as the nod of a very important creative icon, Stan Lee.

Recently, he achieved another creative milestone: designing a 123 Sesame Street LEGO Playset, which sold out within the day of its release.

Seeing the creation in pictures was indeed a “wow” moment that made me curious on what exactly went behind the scenes. I mean, how does his brain really, well—create? Here’s what I learned.

Before I start any LEGO project, I first begin by developing the concept for the set–the basic idea. It’s really important to develop the idea even before building a set, because it will determine the extent of the project you will be working on. It’s also what your set will ultimately be judged on when you submit your design on LEGO Ideas.

For my set, I wanted to build a LEGO Playset that celebrated all 50 years of Sesame Street. I wanted to build the most iconic version of this beloved children’s show, the way that people remembered it — whether they watched it in the 1960s or today. A big part of my process also involves research. Since I was dealing with a pop culture icon, I had to dig in deep into my own childhood memories, as well as the rich history of the show.

How long did it take you to create the Sesame Street design?

The design for the building took several months to build. It was a great little hobby for a while. I would spend a couple of hours each week carefully researching the various rooms in the show’s apartment building. I’d watch old episodes and study screen captures, or research through Muppet Wiki and various Sesame books. Sesame Street Unpaved and Sesame Street: A Celebration of 40 Years of Life on the Street, as well as the old school Sesame DVD.

What are the interesting tidbits or facts about the design?

I think Sesame Street fans will take a nostalgic trip down memory lane with this LEGO Playset. Not only does it feature beloved characters from Sesame Street, it also has a ton of Easter eggs and hidden references to different episodes and sketches from Sesame’s past. From an appearance by the Teeny Little Super Guy, to the milk box home for the Twiddle Bugs—there’s just so much packed into this set. There’s an insane amount of detail made for the most discerning Sesame Street and Muppet fans.

I think the best part of this set is that it brings together generations of Sesame Street fans. The program has raised several generations of fans—many of whom now have kids of their own, who also watch the show. I think this playset will really appeal to them. It would make an awesome activity for the family.

***
Additional notes: Ivan was an art director at McCann Worldgroup for several years before transitioning to commercial directing. He currently has a set based on the sitcom community that’s currently in review at LEGO Ideas. He also has another set based on James Cameron’s Avatar, which will go into review next year.