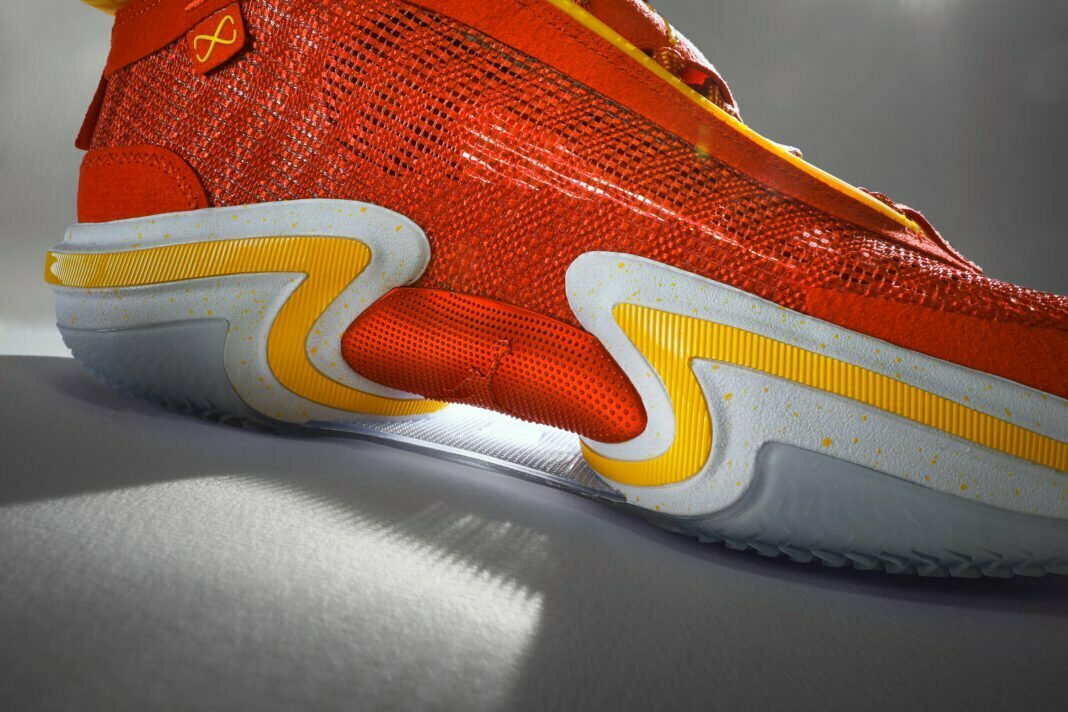 Time does indeed fly. It has been close to 40 years since Michael Jordan signed under Nike and created one of the most well-known brands in the sneaker industry. It is now the 36th year of the Air Jordan line, and it is simply appropriate for Jordan brand to launch its 36th signature sneaker with the Air Jordan 36.

Being a performance sneaker on-court, the designers at Jordan brand focused primarily on making the sneaker as light as possible while offering the best performance for players. The result? The use of materials like a jacquard leno-weave upper, a full-length Zoom Air Strobel unit that’s double-stacked with a forefoot unit, and a refined plate system. 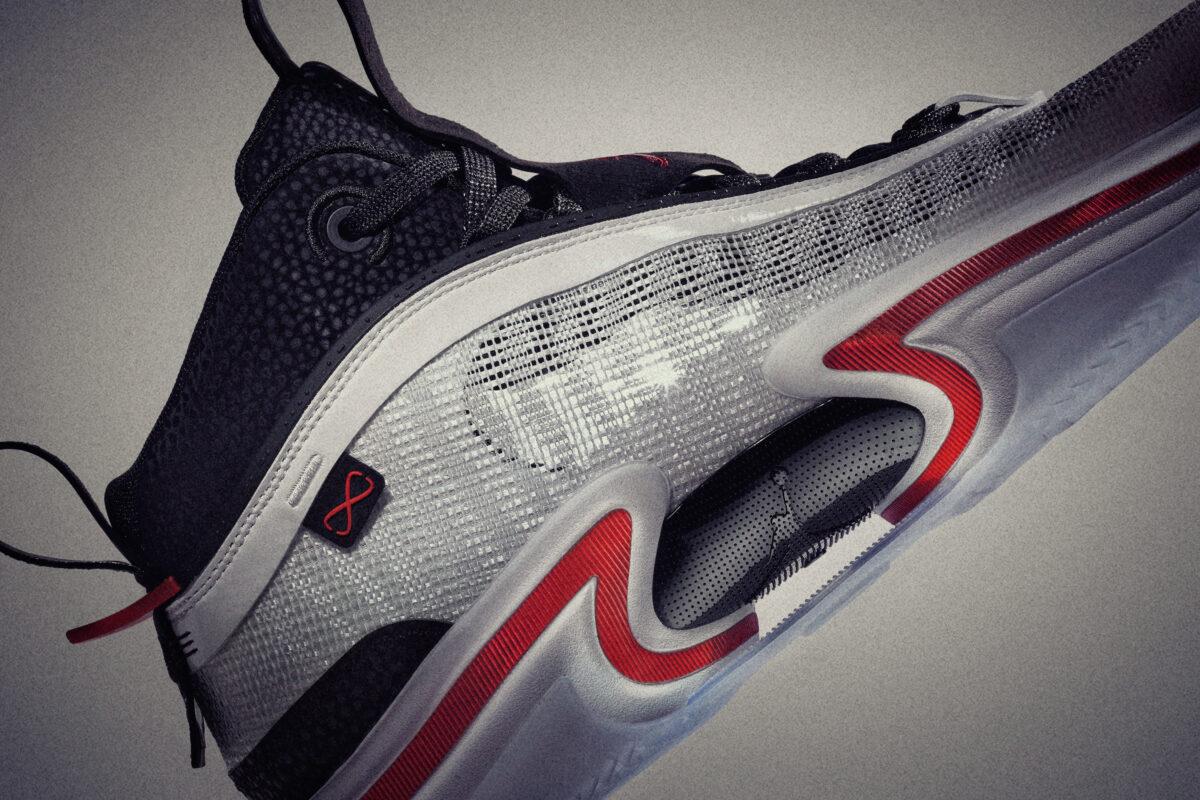 The new jacquard leno-weave material is described as lightweight yet strong and has a unique property that allows light and colors to shine through. Sticking to the whole light philosophy of the Air Jordan 36, Jordan Brand equipped the sneaker with a full-length Zoom Air Strobel unit that sits above a forefoot Zoom Air unit for optimal responsiveness. The outsole, on the other hand, has a multi-directional traction pattern for optimal grip. 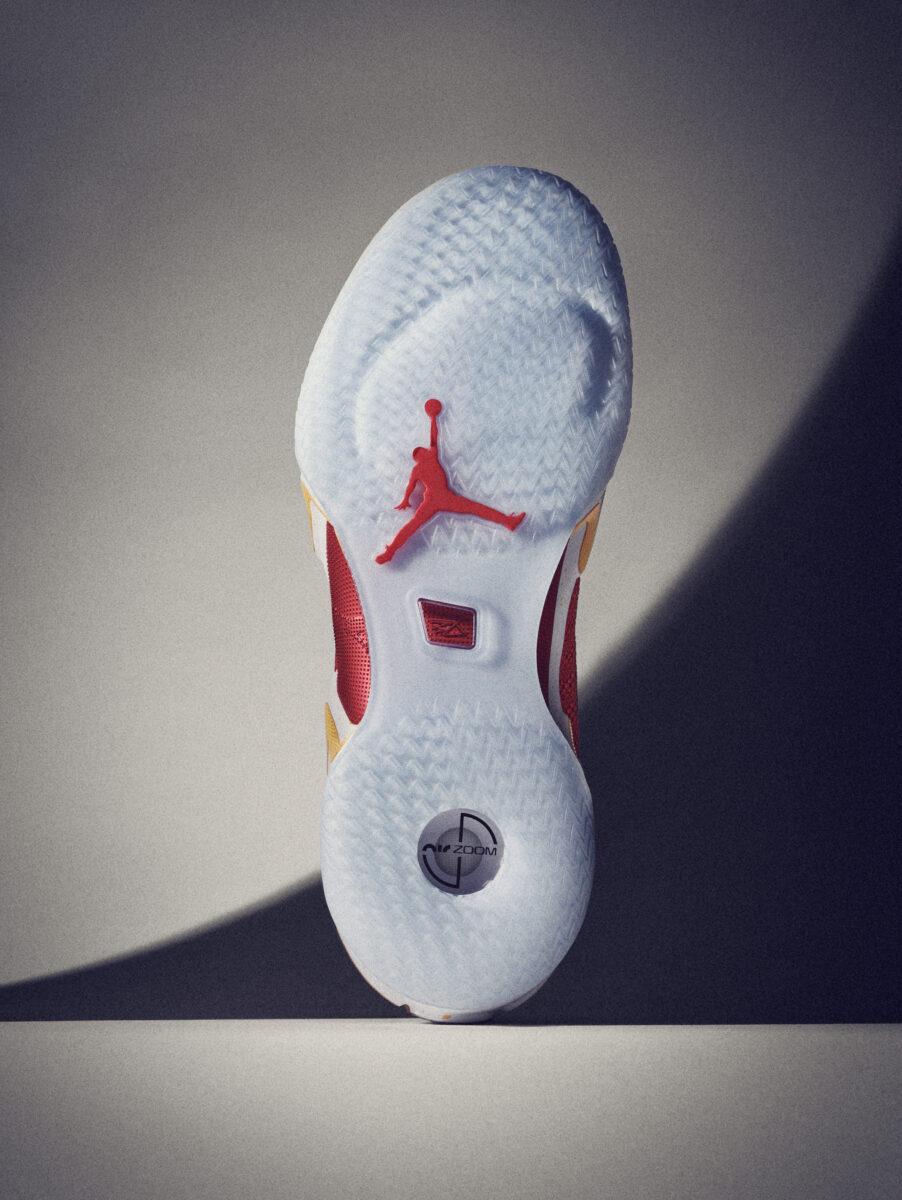 “In bringing in the Zoom Strobel and adding another Zoom unit beneath that, we were working toward that ‘pop’ for players so they can get off the floor quickly,” Jordan Brand Senior PLM Chad Troyer said. 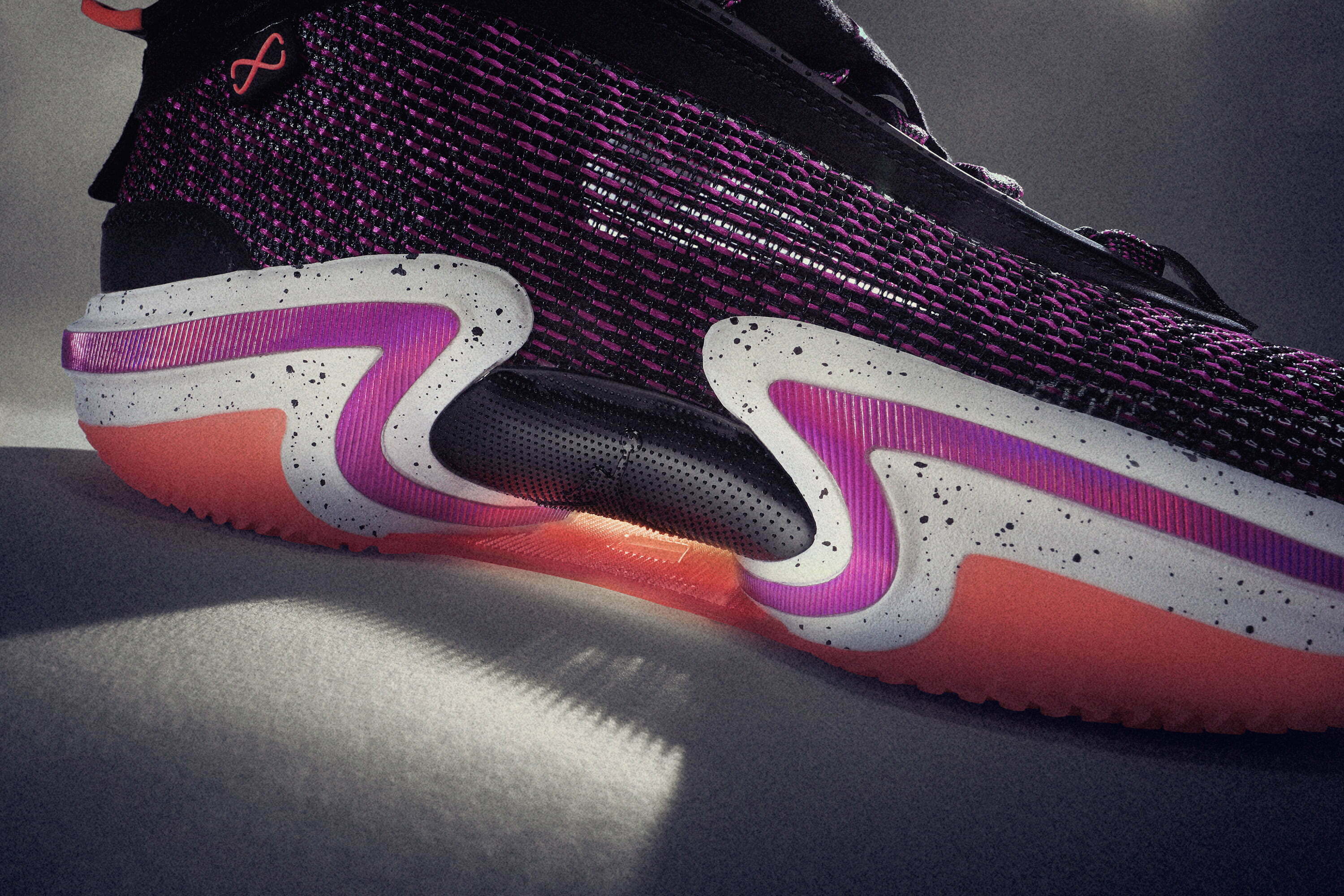 There’s also a shift in design for the Air Jordan 36, shifting this time to enclosing the Zoom bags to connect a foam ribbon design through the midsole that resembles an infinity symbol. While the new design works similar to the previous-generation Flight Plate and Eclipse Plate, it is more of a symbol of Michael Jordan’s infinite influence in basketball and beyond.

“In doing so, we brought in subtle details from the Air Jordan VI and created a tooling that conveys Michael’s lasting influence in worldwide culture,” Jordan Brand Footwear Designer Tate Keurbis said.

The Air Jordan 36 will debut with a total of eight colorways. Five of them will be Jordan Brand PEs that will release in specific regions, while the other three–namely Glory, First Light, and Psychic Energy–will be the GR colorways that will release globally.