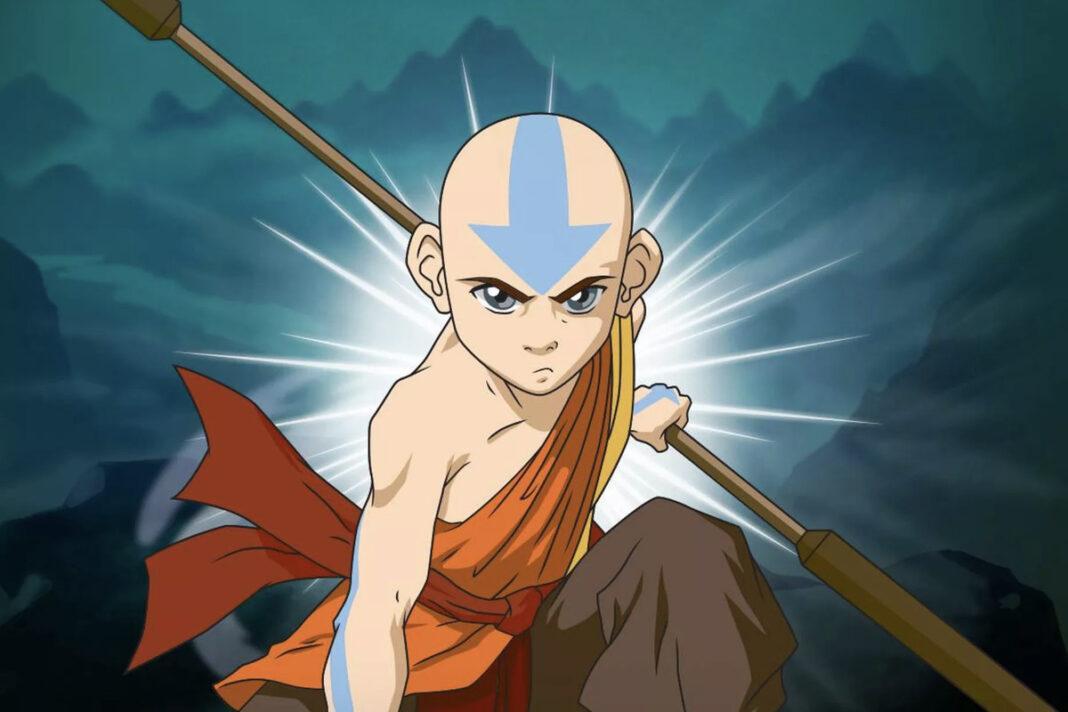 One of the quintessential anime of the 20th century has got to be the Nickelodeon series, Avatar: The Last Airbender. It is one of those shows that has gained a huge following since its inception back in 2005-2008 with a total of 5 seasons. Since then, it has spawned into a short comic book series, a sequel anime series entitled The Legend of Korra, and a live-action film directed by M. Night Shyamalan back in 2010. Now, it has been confirmed that Avatar has been green-lit and is in its pre-production stages, and will be released on Netflix. Here’s what we know so far about the upcoming Avatar: The Last Airbender live-action series:

True to the Original 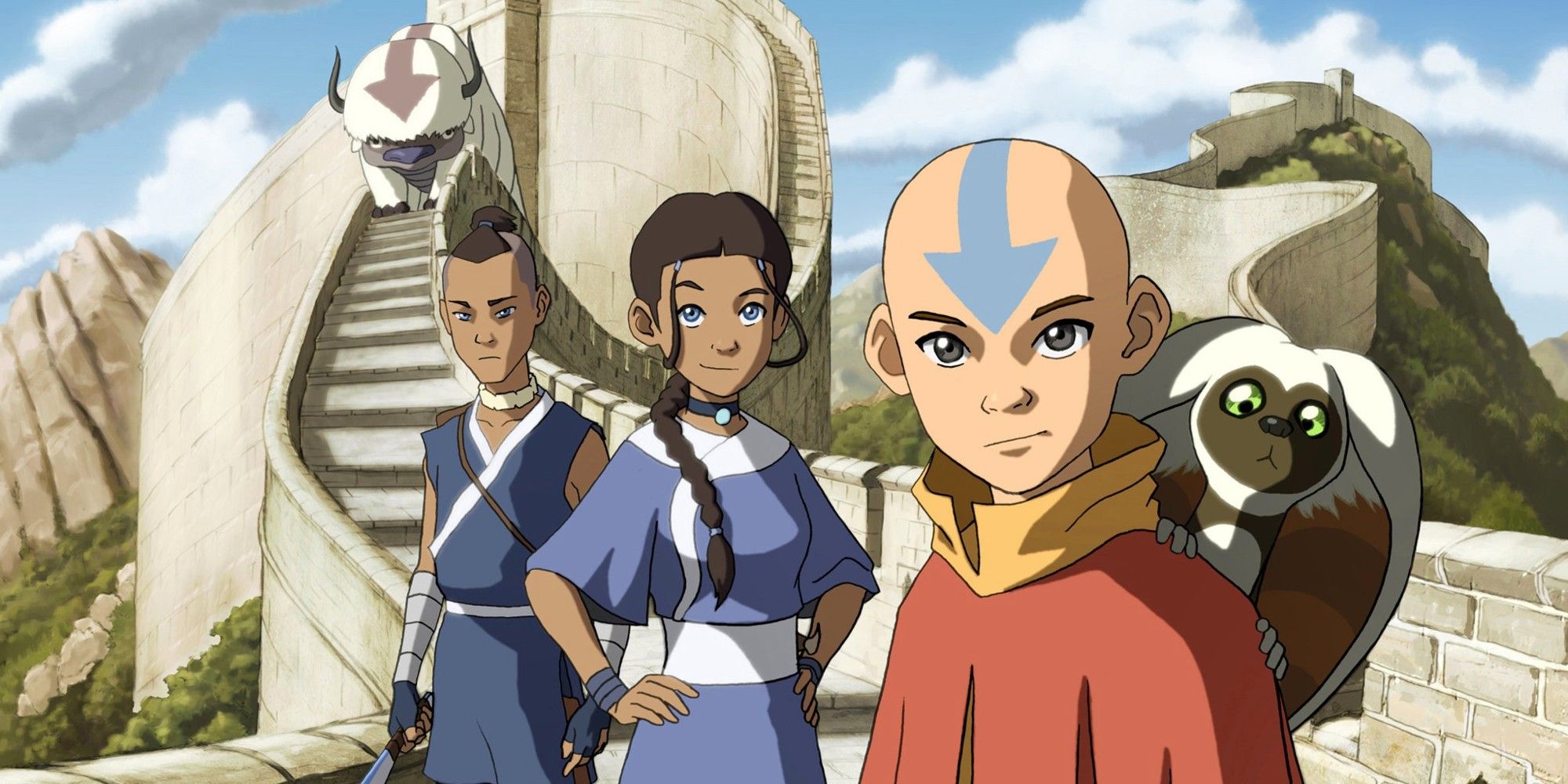 The majority of the hardcore fans of the anime were left disappointed with the first attempt at a live-action version of Avatar: The Last Airbender. Back in 2010, the film received negative reception from critics and fans, who lambasted the rushed plot, choice of cast members, and the overall treatment of the fan-favorite show which was considered by many to be a far cry from the source material. With a whole new team at the helm and a different format altogether, there may be a small glimmer of hope and positivity for fans to look forward to.

The series will have Albert Kim (Nikita) as its showrunner, executive producer, and writer with Michael Goi, Roseanne Liang, and Jabbar Raisani are the directors. It will still follow the main story arcs of the anime which centers on Aang and his friends, Katara and Sokka, as they embark on an epic, action-packed adventure in their quest to save the world from Fire Lord Ozai and the Fire Nation.

The Promise of Authenticity 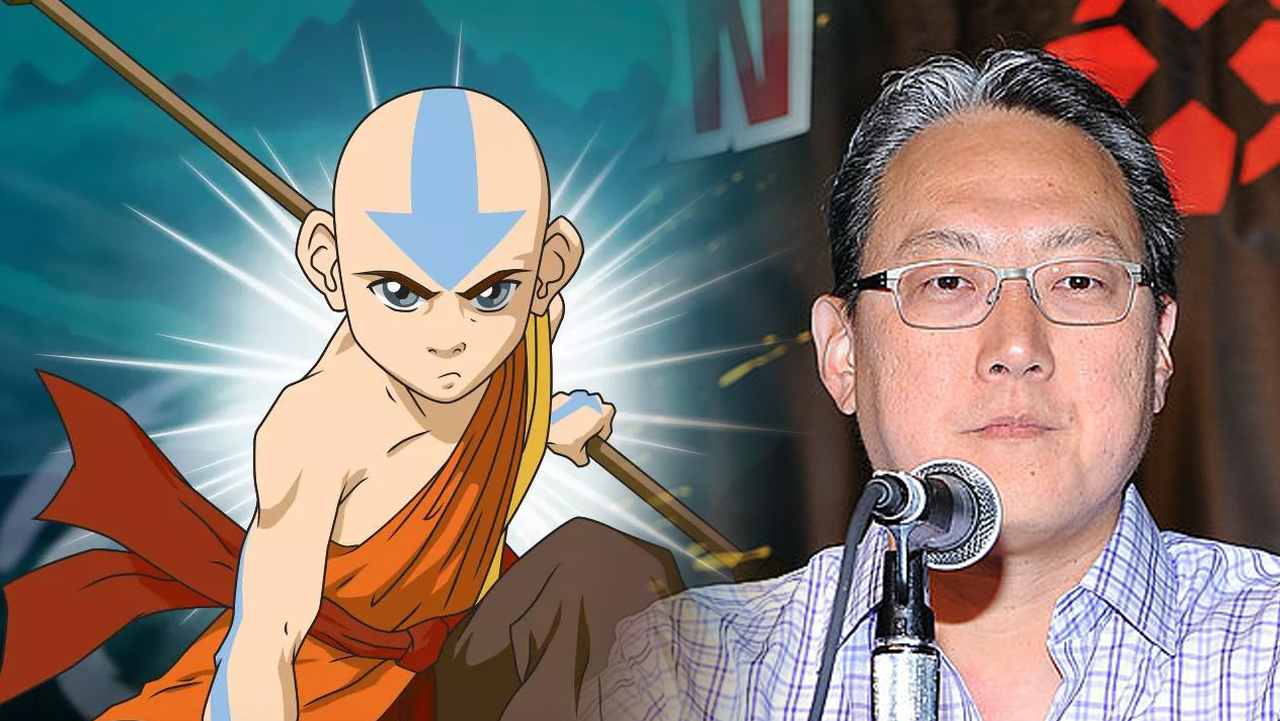 All eyes are on Albert Kim now as he takes on the daunting task of bringing Aang and the entire Avatar gang into a live-action setting. Kim stated in a press release on Netflix’s official website that it was his daughter who initially got him hooked into the story of Avatar. With such a big responsibility in the hands of Kim, he has made a bold statement of promising one crucial aspect to his version of the series — authenticity. At the center of every decision and direction for the show is the team’s dedication to staying true to the characters, the original content, and more importantly to the rich Asian cultures that Avatar is simply known for.

This however doesn’t mean that the show would be a copy-pasted version, as Kim also promises to add a few surprises to keep the story engaging for both fans of various ages to enjoy.

“We’ll be expanding and growing the world, and there will be surprises for existing fans and those new to the tale. But throughout this process, our byword has been “authenticity.” To the story. To the characters. To the cultural influences.”, said Kim.

A Visual and Cultural Experience 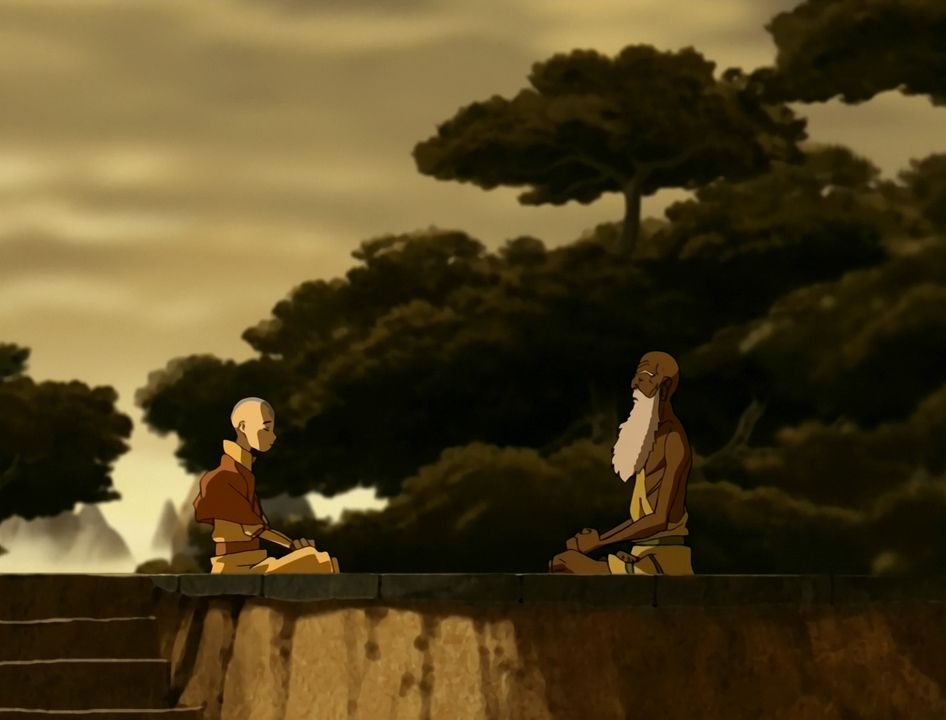 As mentioned, Albert Kim is on a journey of authenticity with this show especially in regards to the deep Asian roots, cultures, and traditions that the world of Avatar is set in. This spills over even to his choice of cast members (more on this later) and directorial and production staff. Different Asian cultures are well represented in this endeavor to ensure an all our authentic and culturally accurate experience. Speaking of experience, one of the deciding factors for Kim to take on a live-action version of the anime is the endless creative possibilities that he could eventually come up with in terms of the series’s visuals. With the continuous advancements in VFX technology, it would both be a challenge and an exciting task to create a live-action version that would stay true to the original while simultaneously creating a rich new visual dimension to the world of Avatar.

Meet the Cast of the Netflix Live-Action Version of Avatar 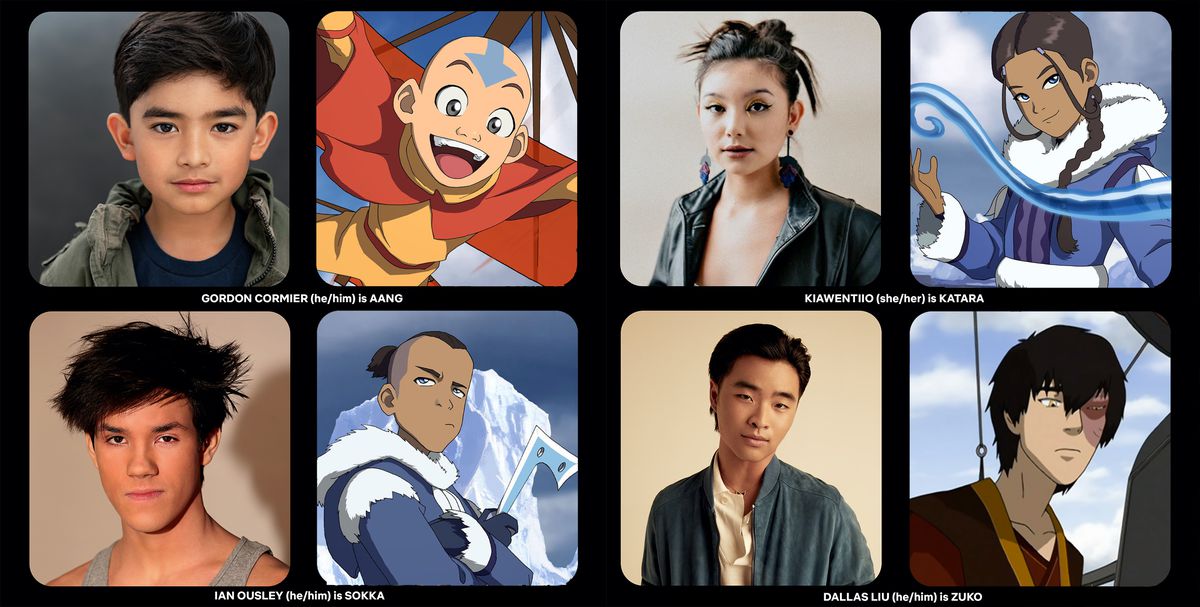 One of the biggest changes that this series would go through, compared to the 2010 live-action film would be the casting choices. So far, Netflix and Kim have officially introduced us to the actors who will portray the 4 main characters in Avatar, namely Gordon Cormier, Kiawentiio, Ian Ousley, and Dallas Liu who will respectively portray Aang, Katara, Sokka, and Zuko. These young actors and actresses are just beginning to cement themselves in the film industry with a few minor roles here and there but starring in the Avatar series will definitely be a great addition to their résumé. Looking at these four stars alone gives us a small indication of the authentic direction of the series which looks to be very promising so far. 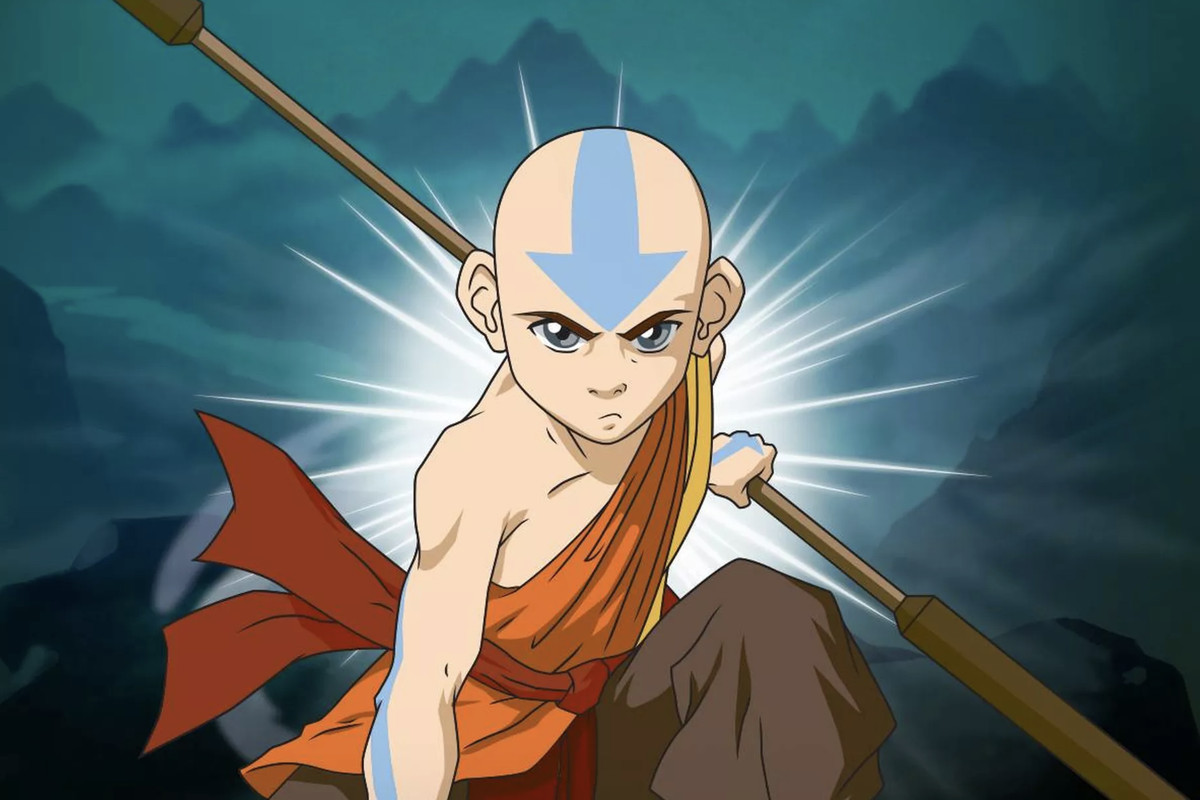 The difficulty with adapting our beloved anime shows into a live-action version is the well-known fact that it can go pretty much either way. We can be left with an all-out amazing experience which takes the best of what we loved from the original. While admittedly it can also go the opposite direction and turn out to be an all-out disaster. As of writing there is limited details that we have regarding the series but hopefully we will be getting more information on the rest of the cast and more importantly on the official release date and trailers of the show. In the meantime all we can really do is wait both in anticipation and in excitement for the release of the live-action version of Avatar on Netflix.

For more articles on anime films or shows: