I first saw the Ruroni Kenshin: Origins back in 2012 and was totally clueless about what I was about to witness. I had little to no clue about the films and wasn’t as immersed in Asian films (except those from the Philippines) as much as I hoped to be. Immediately, I fell gobsmacked with the visuals and riveting storylines that I eventually found myself waiting for each film in the franchise to be released. I was particularly excited for the release of Rurouni Kenshin: The Final which is now available on Netflix. Here’s our Ruoroni Kenshin: The Final review:

The Rurouni Kenshin live-action adaptation is a long-running film franchise based on the manga and animated series, with a total of five films. Rurouni Kenshin, also more popularly known as Samurai X in some regions, follows the story of a former ruthless assassin for the Bakumatsu in Japan as he adjusts to life as a ‘Rurouni —an aimless wanderer who lets go of the life of the sword.

The first film, Rurouni Kenshin: Origins, sets the tone and pace for the entire franchise as we are introduced to our principal cast and characters. From here, the next two feature films Kyoto Inferno and The Legend Ends both tackle a connected storyline split into two movies. In these two films, the story revolves around Kenshin’s battle with the villainous Shishio, a man seeking revenge after being betrayed by the Japanese government. Throughout the entire franchise, we are taken on a journey with Himura Kenshin as he battles with both external and internal forces — especially in regards to his past which constantly haunts him. The films, therefore, show a great picture of dealing with one’s identity, the guilt, and regrets that come from one’s past as Kenshin goes through a journey of forgiveness and personal healing. These themes are carried throughout each movie even down to the last two movies, Rurouni Kenshin: The Final and the prequel, Rurouni Kenshin: The Beginning.

Take note that this review will include some spoilers, but for the most part, we will leave out any major plot points that may ruin your viewing experience.

A Brilliant Story On Forgiveness

The second to the last installment of the Rurouni Kenshin franchise goes beyond being a testosterone-filled action flick with samurais and excellently choreographed fight sequences. The story for this particular film is hands down the best out of all the movies released in the franchise as it paints a detailed and deeper picture of Himura Kenshin. The process of getting to the climactic events in the film may be a slow burn but every detail is so crucial and interestingly done that there no room for boredom as you watch each scene. From the very beginning down to the epic battle between brothers-in-law, there is so much attention to detail to deliver a story that is so memorable and meaningful at the same time. 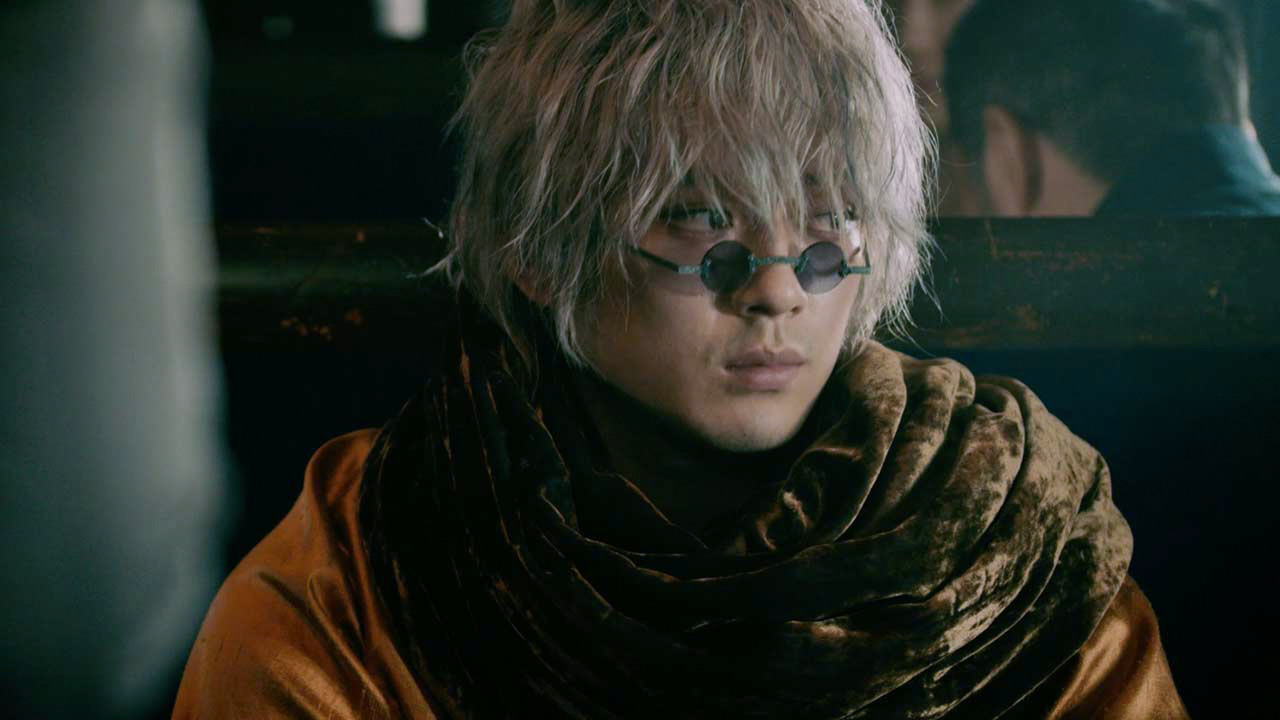 At the center of its plot are two tortured souls — both Kenshin and Enishi — which is highlighted more than ever in this installment. Both actors deliver stand-out performances and are able to enrich the true themes of forgiveness, redemption, and inner healing to tie up the franchise neatly with a fantastic conclusion. Props have to go to the source material of course as well as the ability of the director and crew to translate such a moving story into the silver screen.

The fight sequences are ridiculously good which at first glance seem to be over the top — Kenshin and his gang against hundreds of baddies coming out victorious sounds pretty outrageous if you ask us. In this case, however, the film flips the absurdity of it all into a magnificent showcase that you wouldn’t want to end. Pair the perfectly executed and swift movements of bodies and blades swinging through the air with beautifully chosen scoring and you get a masterfully brilliant spectacle of an action movie. Speaking of musical scoring the choices are not just in the actual instrumental songs but as well as the moments that they are used. The final battle scene between Kenshin and Enishi had an intentional lack of any musical accompaniment which results in an amazing and artistic battle. That scene alone is a goosebump-inducing masterpiece mimicking a back and forth dance done in complete silence. The epic conclusion between the two iconic characters is highlighted so wonderfully that it is stripped down of any overly complicated effects in order for the sequence to speak on its own.

Without fail, the newest film in the franchise continues to deliver an all-out cinematic experience with grand set pieces and amazing visual effects that is immersive in all aspects throughout the entire film. This is not to say that the effects are over the top as they appear simple, realistic, and subtle enough to let the story take center stage. The cinematography and design are done in a way to truly highlight Japanese and Asian cultures in general that serves as a compliment for the setting and plot of the story.

The latest installment in the franchise solidifies the amazing and wonderfully crafted world of Rurouni Kenshin which is a beautiful culmination of a well-devised story and entrancing visuals. It is a set of films that has a great sense of continuity while creating space for each film to stand on its own. Furthermore, Rurouni Kenshin stands in our minds, as a great addition to a list of captivating Asian films worthy of international recognition. The experience that the franchise leaves — dare we say, is even reminiscent of Crouching Tiger, The Hidden Dragon — in the way it elevates Asian cultures, specifically that of the Japanese. 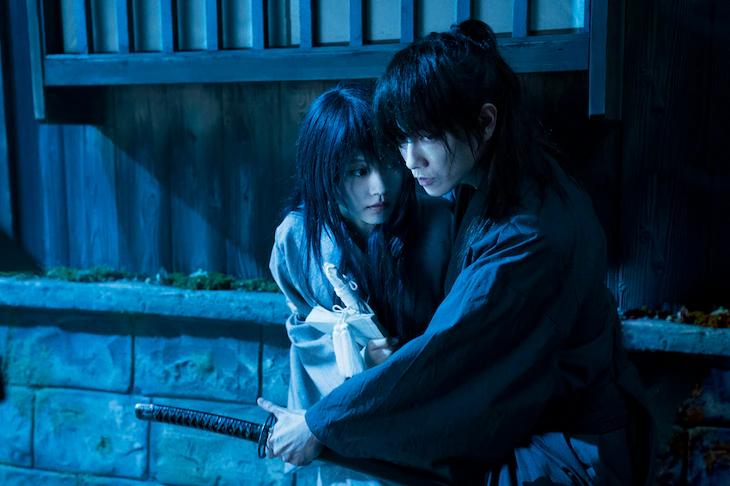 So do we recommend that you stream it or should you skip out on it entirely? It’s definitely, hands down, a must-see film in our books and we actually recommend that you see all four films that are currently available on Netflix. You will not be disappointed with the experience and ride that Rurouni Kenshin will take you on from the very beginning of the franchise down to the very end. 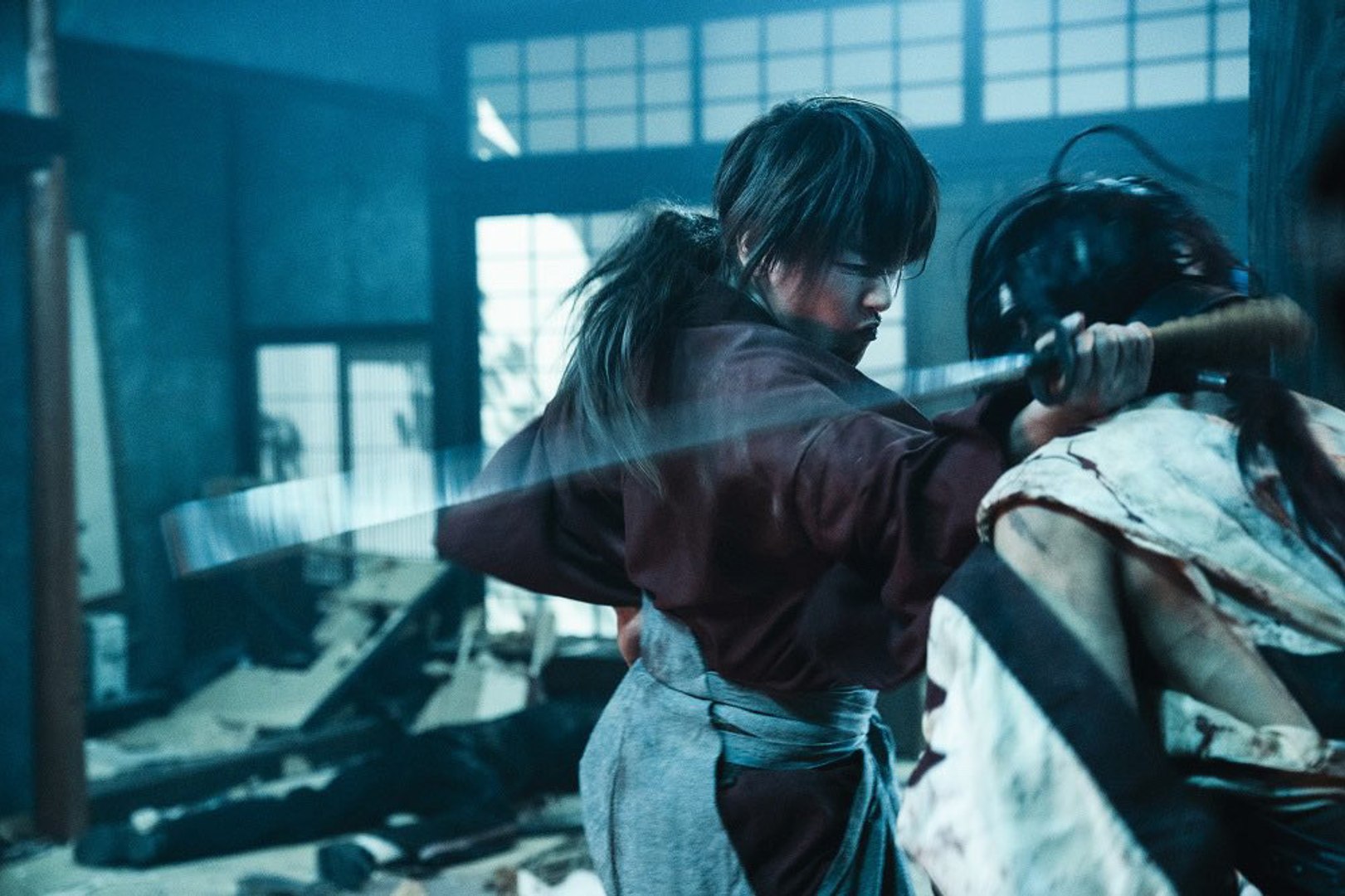 Don’t miss out on the action-packed spectacle that is Rurouni Kenshin: The Final, Stream it now on Netflix.

For more articles on Netflix flicks to add to your viewing list: