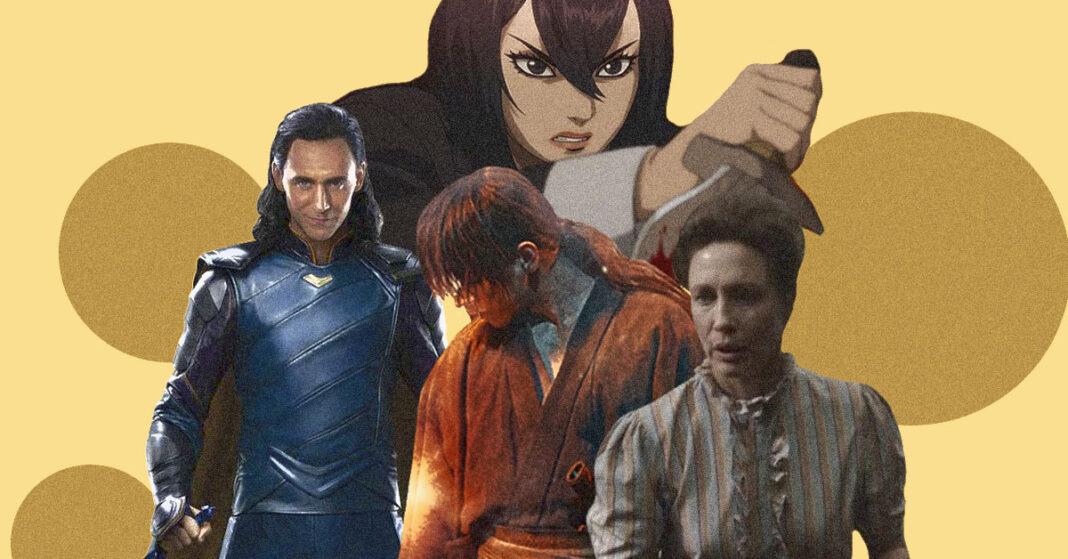 Summer is here and that usually means two things — fun under the sun and summer blockbuster films out in the cinemas. While we’re getting plenty of the former and not a lot of the latter, there’s still plenty of things to watch on streaming services to help us cope with the new normal. Here’s a list of films and TV shows we’re hyped for June 2021:

Netflix gives us a nostalgic trip back into the ’90s as they release a two-part animated film based on the Sailor Moon story arc this June 3. The film is a direct continuation of the 4th season of the Sailor Moon Crystal anime series as the now scattered guardians reunite to save the world from a mysterious and benevolent organization. 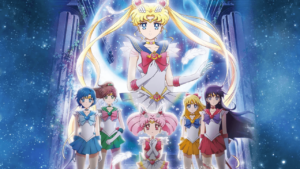 Add Sailor Moon Eternal to your List on Netflix

For more details on Sailor Moon Eternal read our article, Sailor Moon Is Back And Heading To Netflix, now.

Robert Downey Jr. steps out of the superhero mantle and takes on the role of executive producer together with his wife Susan. Based on the graphic novel of the same name by Jeff Mire, Sweet Tooth transports us to a broken world where mysterious hybrids — part human and part animal— have emerged. A deer-boy named Gus sets out on an adventure of a lifetime as he searches for answers concerning the origins of his existence. The fantasy drama adventure series is set to premiere on Netflix this June 4. 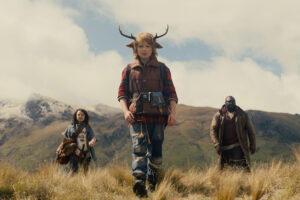 Awake is a sci-fi action thriller film that explores the dangers and repercussions that result from a  lack of sleep — a lot of it. The story follows Jill, played by Gina Rodriguez (Jane the Virgin, Annihilation), and her two children, as they confront a cataclysmic event that shuts down technology, electricity, and the capability of people to sleep. Jill must fight against sleep deprivation to keep her family alive, especially since her daughter may hold the key to the survival of the human race. Netflix opens our eyes to the world of Awake on June 9.

Omar Sy (X-Men: Days of Future Past, Jurassic World) plays Assane Diop, a man who seeks to get revenge on a wealthy family for framing his innocent father. Inspired by the adventures of master thief Arsène Lupin, Assane pulls out all the stops to balance the scales of justice. The adventures of Assane, continue for the series’ second installment this June 11. 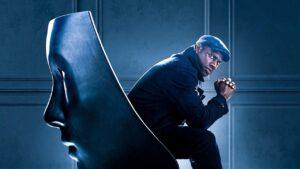 Add Lupin:Part 2 to your List on Netflix and Watch the Full Part 1 Now

Based on the Philippine graphic novel created by Budjette Tan and Kajo Baldisimo, Trese dives into the mythos of Philippine folklore and legends set in modern-day Manila. This animated series centers on Alexandra Trese as she goes head to head against a criminal underworld filled with malevolent supernatural beings. We are hyped up for the release of this series on June 11 which is heavily rooted in our Philippine culture. 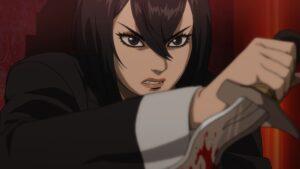 As we wait for its release check out our article, Netflix Drops Official Trailer for Trese.

Rurouni Kenshin is the fourth film under the franchise, based on the manga series by Nobuhiro Watsuki. This latest installment has us following Kenshin as he faces his past once again, this time around against Yukishiro Enishi, the brother of his late first wife, Tomoe, who seeks to punish Kenshin for the death of his sister. Fans of the manga and the film franchise won’t have to wait long as Rurouni Kenshin: The Final drops on Netflix this June 18. 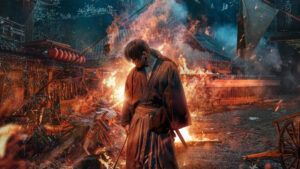 Add Rurouni Kenshin: The Final to your List on Netflix

Christopher Nolan (Inception, Interstellar) strikes again with another mind-bending film entitled Tenet. The film follows a secret agent, who is recruited by the titular organization, Tenet, as he learns time manipulation to prevent an attack from the future that threatens to destroy the present. Tenet will require our full undivided attention as we watch starting June 12 on HBO Go Asia. 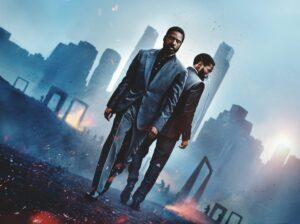 The Conjuring: The Devil Made Me Do It

Get your VPNs ready for the next films on our list that we are excited for, starting with the third installment of The Conjuring Series and the eighth film in The Conjuring universe. We join the Warrens on yet another supernatural mystery based on true events as a murder suspect claims demonic possession as his defense during his trial — the first in U.S. history. The Conjuring 3 is set to be released in theaters in the United States and on HBO Max this coming June 4. 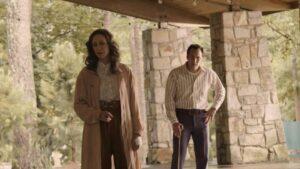 The release of In the Heights, directed by Jon M. Chu (Crazy Rich Asians) with Lin Manuel Miranda as the musical producer, will surely excite fans of Broadway musicals this June 11. This film follows Usnavi, an owner of a small bodega in Washington Heights, and his hopes, dreams, and aspirations for a better life which he expresses mostly through songs. 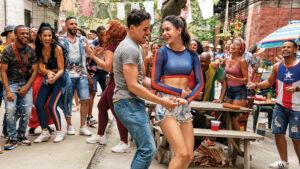 Tom Hiddleston reprises his role as the god of mischief in one of the most anticipated series of this year from Marvel Studios and Disney. Due to the events caused by the time heist in Avengers: End Game, Loki escapes the band of heroes with the help of the tesseract and creates a new timeline of events. He is then recruited by the Time Variance Authority (TVD), an organization that exists outside of time and space, that sets him in his own crime thriller adventure. Again, get your VPNs ready as Loki’s first episode drops on Disney + this June 9. 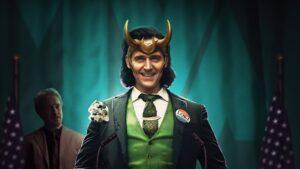 With the abundance of exciting films and shows available for this coming month, we are excited for all the adventures that they will all take us on. Which ones are you excited for the most?