Home Anime Sailor Moon Is Back And Heading To Netflix 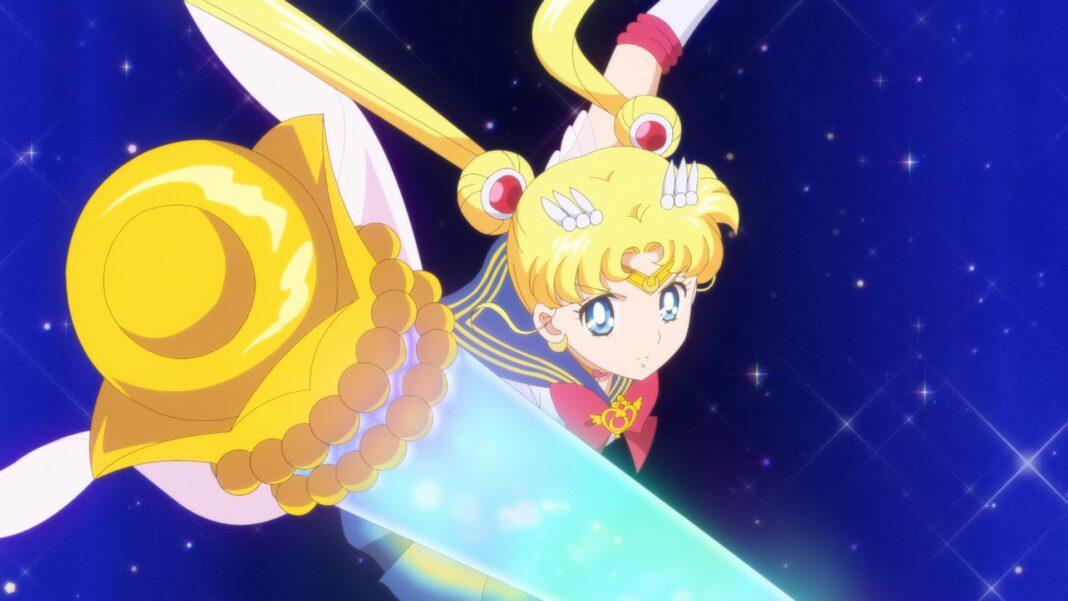 Everyone’s favorite pretty soldier is coming back! Pretty Guardian Sailor Moon Eternal is a brand new animated movie featuring Sailor Moon and her crew will be hitting Netflix on June 3, giving anyone who grew up in the 90’s a kick of nostalgia, especially since the movie will feature roughly the same art style as the original series when it debuted almost 30 years ago.

In the anticipated film directed by Chiaki Kon (The Way of the Househusband, Nodame Cantabile: Paris Edition & Finale), the now scattered guardians must reunite to save the world after a dark circus appears and plots to turn earth into a planet of death. The storyline might not be the deepest, but it’s more than enough to catch our attention. After all, it is a Sailor Moon movie. 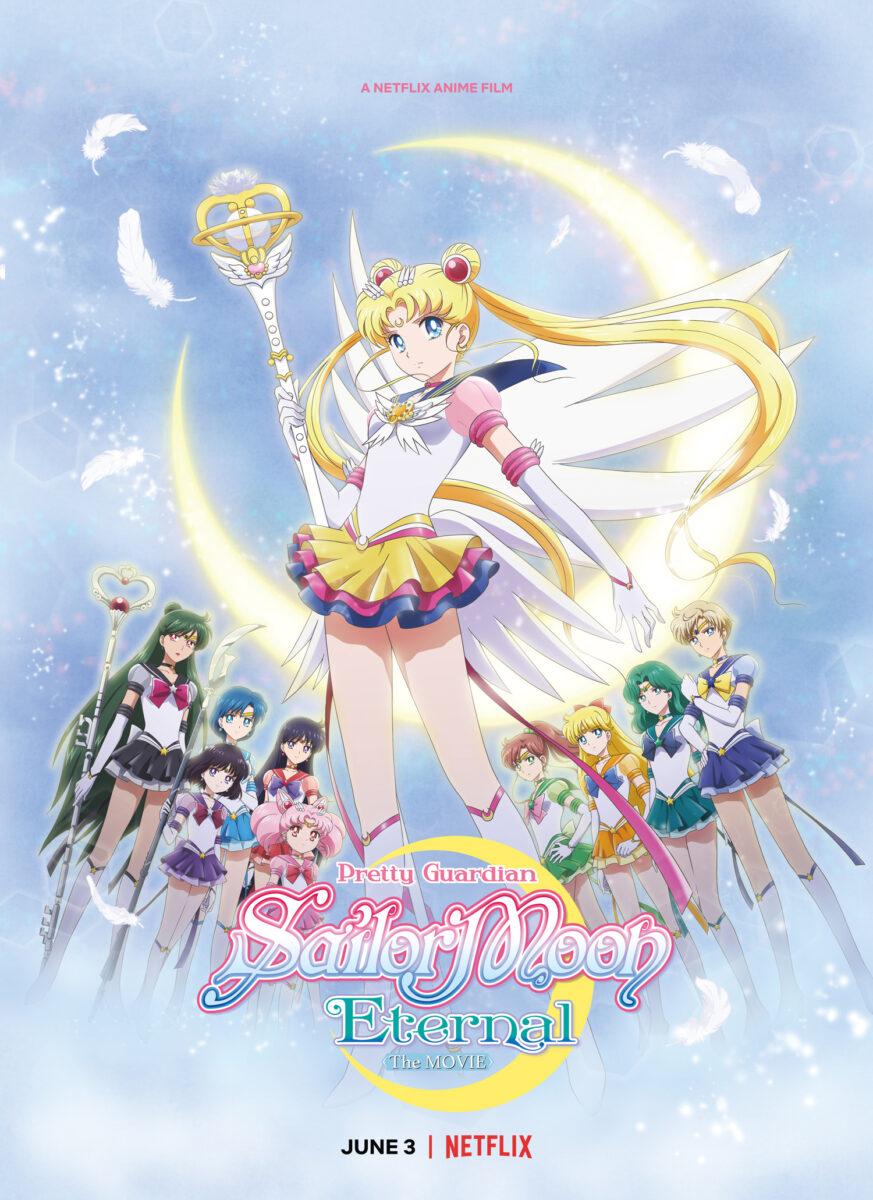 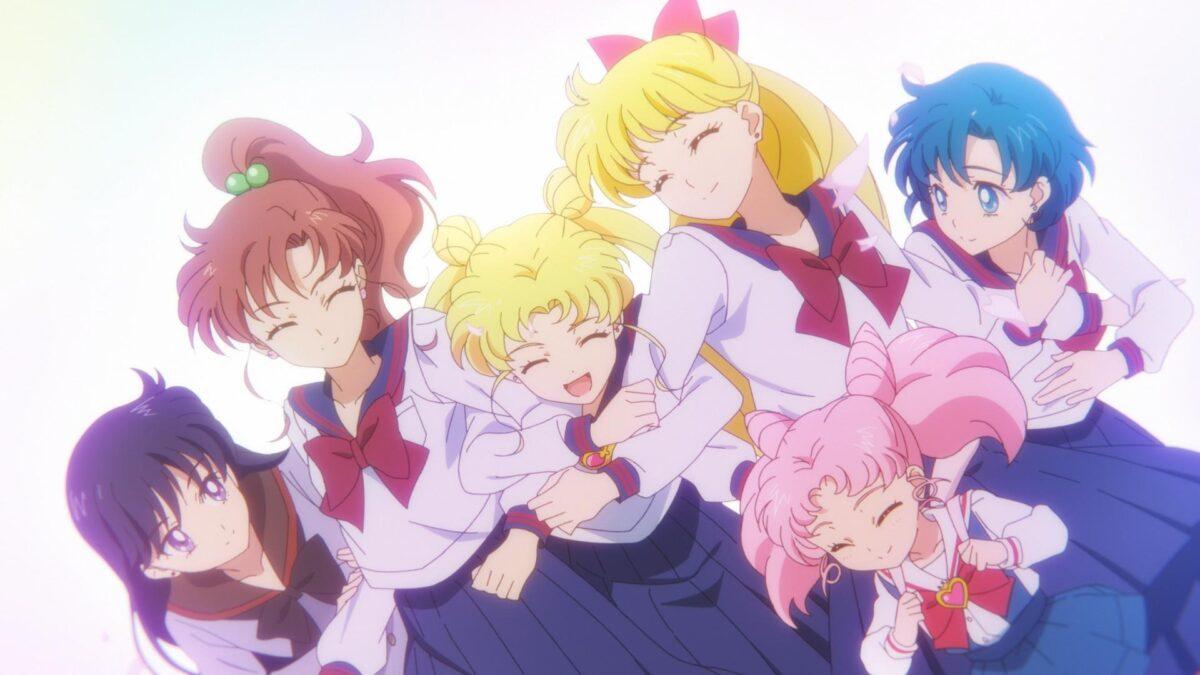 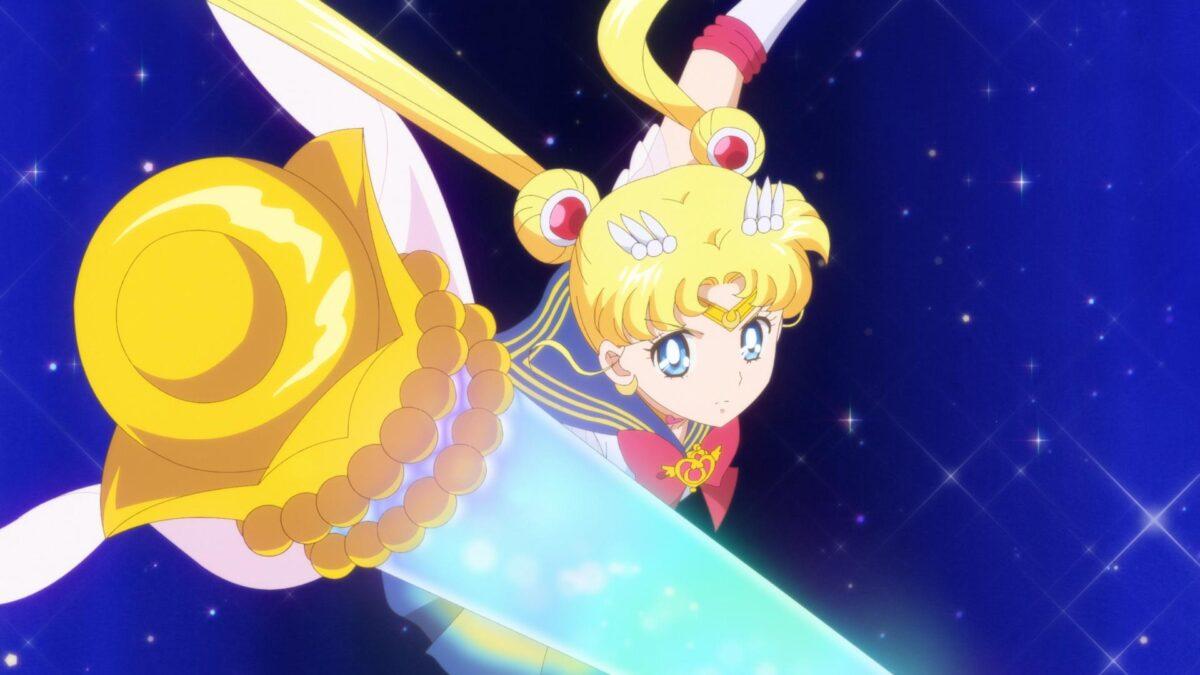 We’re quite curious on how the actual movie will be, but from the looks of the trailer, Pretty Guardian Sailor Moon Eternal is ready for her 21st century audience.

What do you think of the reveal?

Watch the 1992 version of the Sailor Moon’s Transformation. 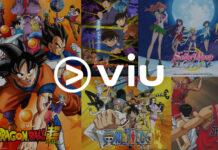 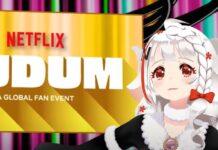 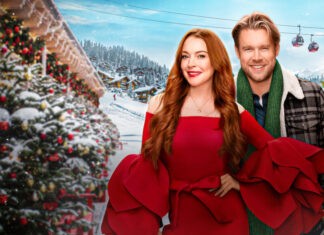 Avram Francisco
Lindsay Lohan’s name is synonymous with the 90s and early 2000s, especially with her roles in the Disney hit film The Parent Trap (1993),...