Home TV and Movies The Worst and Best of Zack Snyder 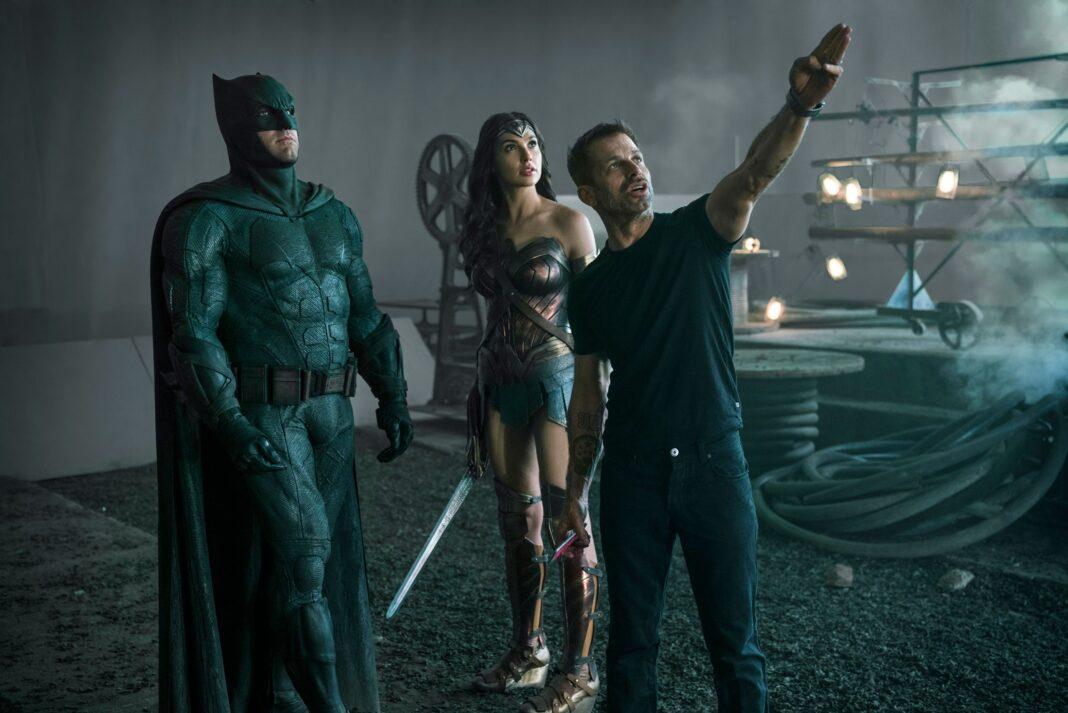 Zack Snyder’s experienced a renaissance lately thanks to finally being able to give the DC fans and the world his vision of the Justice League free from studio interference. Not surprisingly all eyes are now on his next film, Army of the Dead, a big-budget zombie flick spearheaded by Dave Bautista and an ensemble cast.

While we’re waiting for Zack Snyder’s next flick to drop at Netflix, we’ve compiled the very worst, and the very best of his work. Just like any director, Zack Snyder has created iconic movies that have been absolute joys as well as his fair share of box office bombs. Here are 8 of his greatest movies, ranked from the worst to the very best.

The trailer for Sucker Punch was one of the trippiest things we’d ever seen when it first came out in 2010, and we were absolutely hyped for its eventual release the following year. Imagine our disappointment when the story didn’t match the visual eye candy on the screen. Babydoll’s fights with giant Japanese Samurai and undead zombies were amazing – it was too bad that the movie’s visuals didn’t come with a clear and compelling story. The result is a very one-dimensional movie despite the initial creative and almost Inception-like storytelling technique. 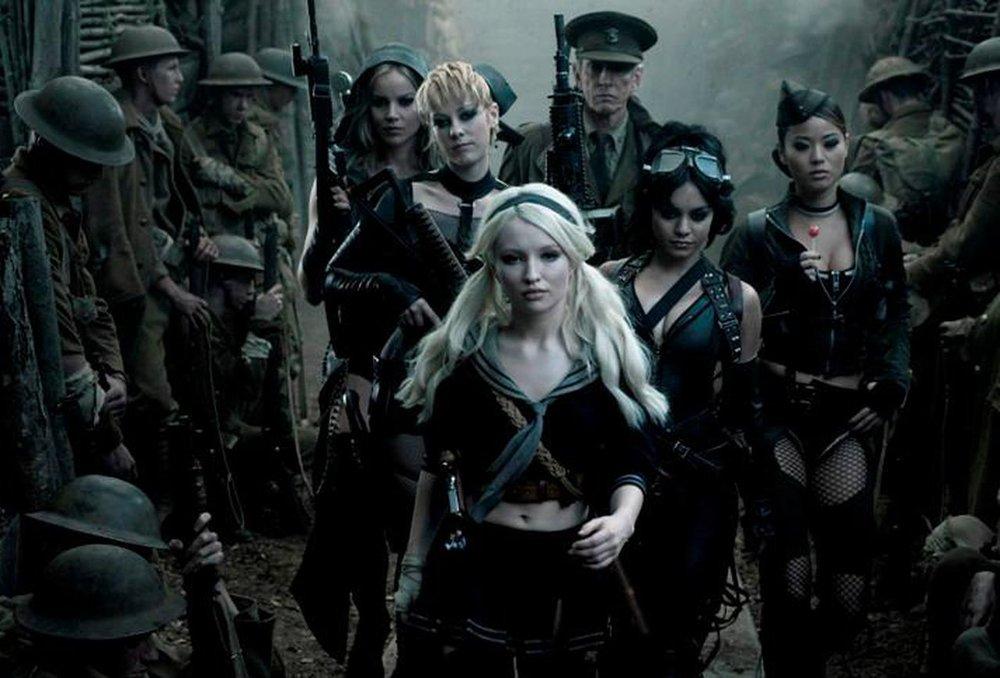 2010’s Legend of the Guardians: The Owls of Ga’Hoole marks Zack Snyder’s first full-length animated feature film as director. The world that he had created for this movie hits all the right marks, and the animation was just spot on. Sadly it was a little confusing, and despite high notes, the story failed to deliver on all the worldbuilding. The owls of Ga’Hoole along with Snyder’s attempt at an animation film is quite forgettable. 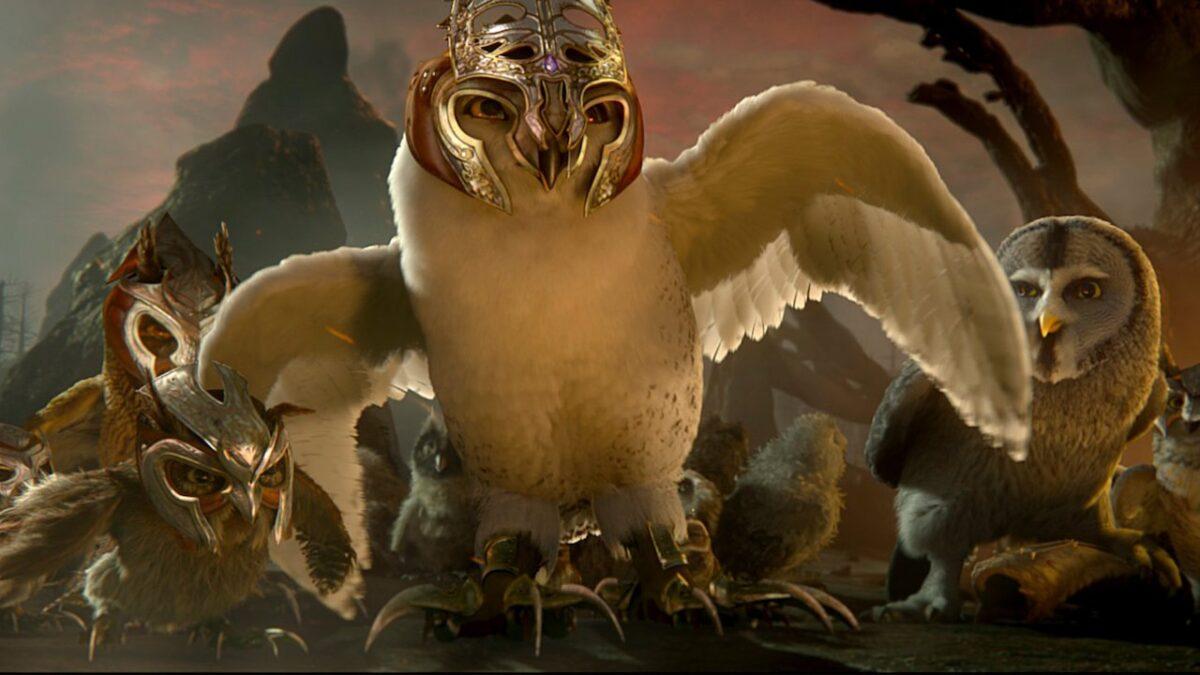 The anticipated clash between two iconic superheroes was one that a lot of fans were hoping for despite some questionable casting choices. Upon its release, however, the film didn’t meet the expectation of critics, though many fans absolutely loved it. There are no two ways about it – the movie was incredibly ambitious and took on a lot of plot points to fast-track the release of the Justice League movie. The result is a film that feels a little too rushed with far too many plot holes that ultimately failed to satisfy critics. 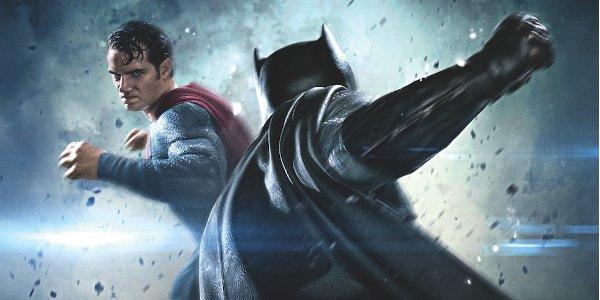 Zack Snyder’s first film for the DC Extended Universe (DCEU) kicked off with 2013’s Man of Steel, which marked the first appearance of Henry Cavill as Superman. The overall color scheme and style of the film as well as the more serious tones resembled the direction done by Christopher Nolan with his Batman Trilogy. This was the first taste we had of Cavill as the Superman, and also served as a preview of what would come in the DCEU. Incidentally, it also cemented Cavill in many people’s mind as the ONLY Superman for them, and we really can’t argue with that. 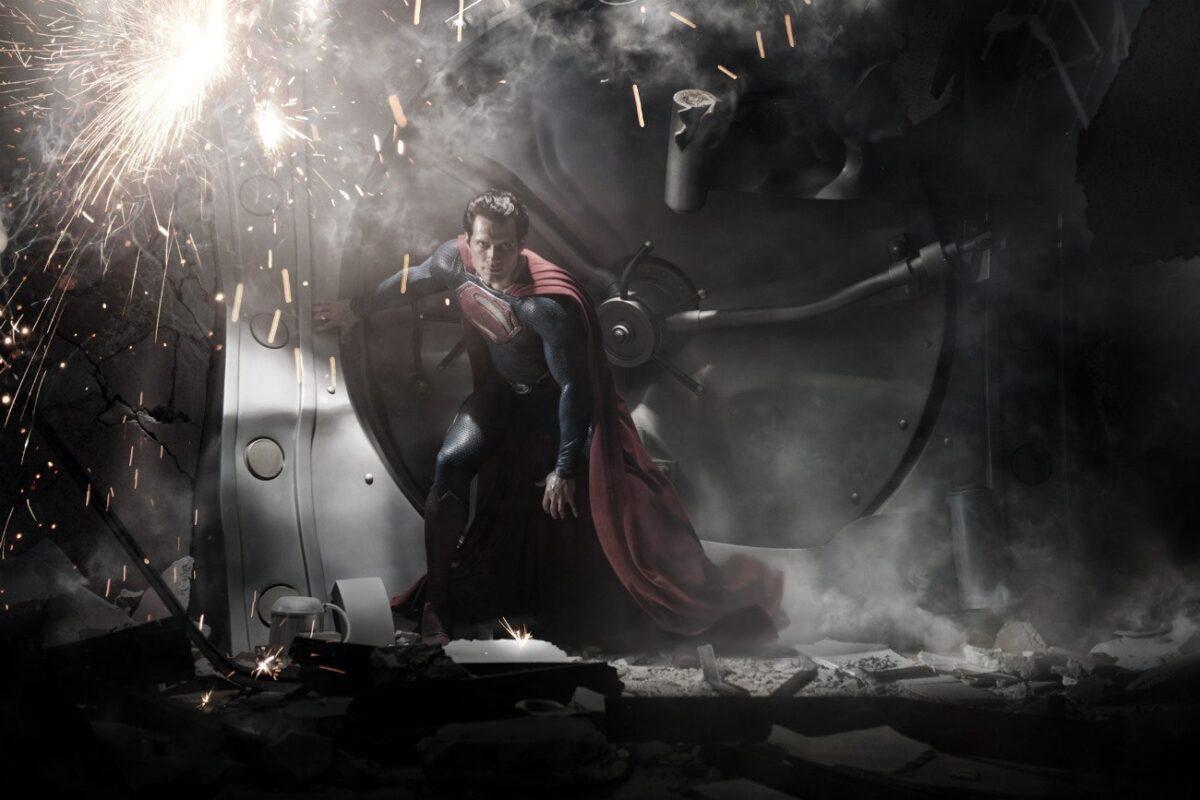 In 2009, Zack Snyder released his adaptation of the DC Comics limited series, Watchmen. This film checks all the right boxes when it comes to staying true to the source material while giving it its own personal touch. The absolute respect and reverence to the source material is unmatched even by today’s standards, and the story, while complicated, is still told in a coherent way. It’s hard to imagine how Mark Millar’s magnum opus could have fared with another director at the helm, but we’re glad Snyder was the one that took the reigns of this absolutely ambitious project. 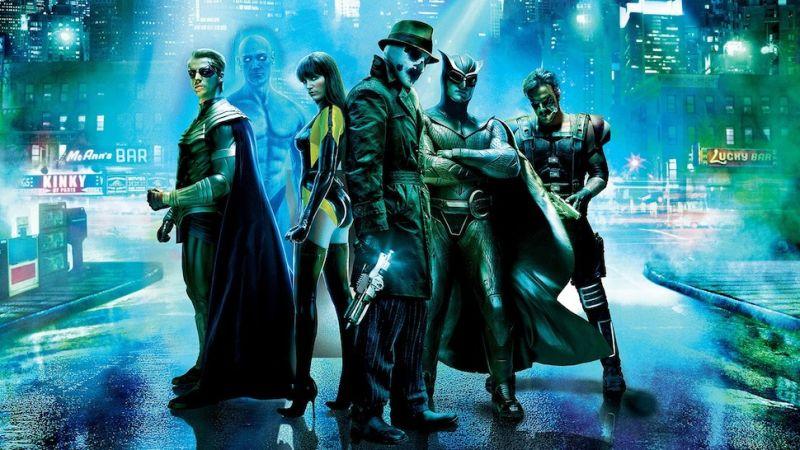 In what we can call Snyder’s statement as to who he is as a director, the 4-hour long film is an end result of a long and winding road marked by controversy, personal tragedy, and a whole lot of fan outcry. It’s a testament to what Snyder’s creativity and talent can do when left unobstructed by time or outside forces. While one can argue that it’s way too long, his original vision of The Justice League is leagues ahead of the monstrosity cut by Josh Whedon, delivering what DC fans have waited for since the original theatrical release of the Justice League in 2017. 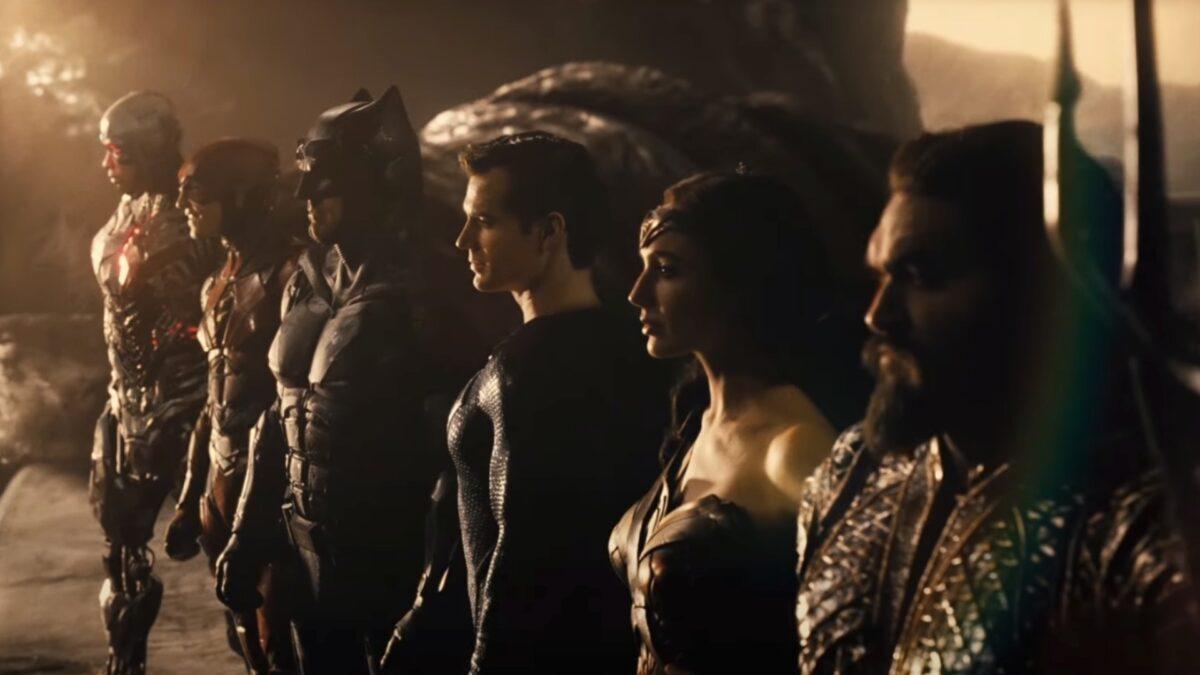 The first film under Zack Snyder’s belt as director was his movie entitled Dawn of the Dead, which was released back in 2004. This film’s success along with its witty storyline kicked off Snyder’s career in the right direction. This remake of the 1978 George A. Romero film carries all the tropes of apocalyptic zombie flick while also setting the bar for future films under this genre.

You can make the argument that 300 is the film that really put Zack Snyder on everyone’s radar and identified him as a savant in film aesthetics. From the color grading to the seamless use of CGI down to the jaw-dropping fight sequences, 300 is just a fantastic, testosterone-laden spectacle from start to finish. This film, based on the graphic novel by Frank Miller, is not meant to be an accurate retelling of history but is more of an over-exaggeration of myths which has turned into a Snyder masterpiece. 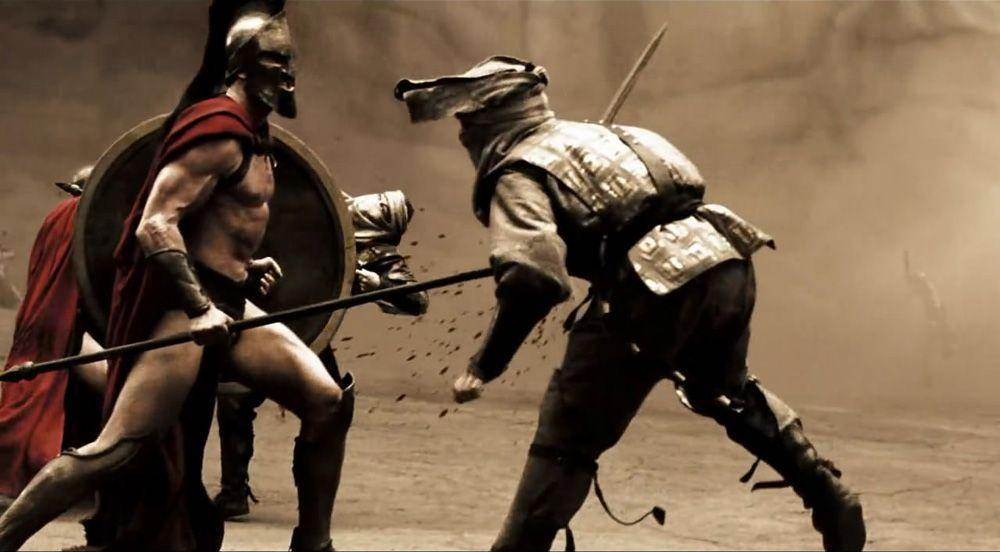 All across these eight films show off the signature style and story-telling brilliance of Zack Snyder. While there really is no certainty when it comes to how his next film would turn out, you can always count on Snyder to deliver absolutely amazing visuals and jaw-dropping fight scenes. We can’t wait to see what Snyder gives with his zombie flick, Army of the Dead which premiers on Netflix this May 21.