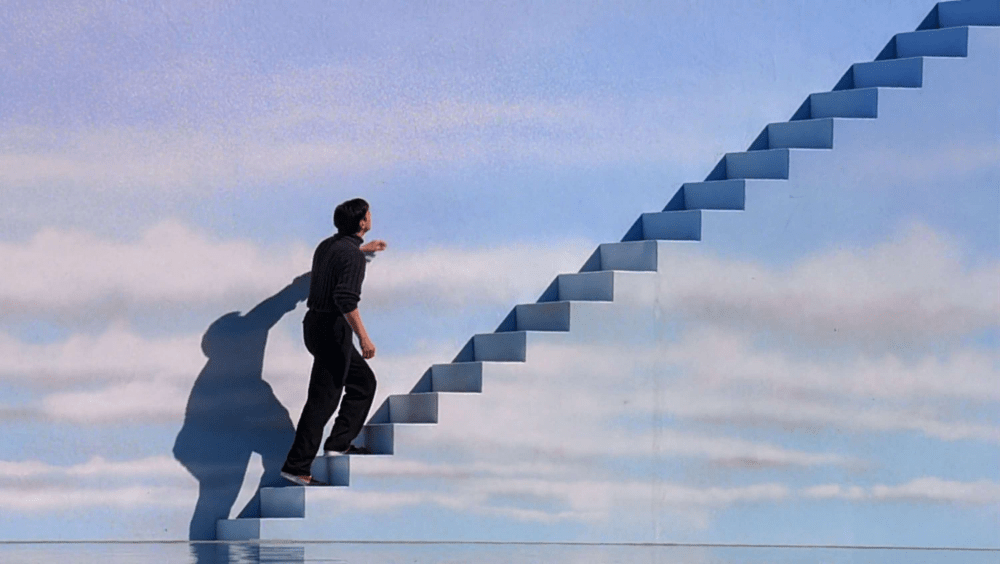 The ’90s were truly a great time for movies, no matter the genre. There’s plenty of movies to love from this iconic decade, and masterpieces abound for just about any genre you can think of. If you’re an older millennial that’s been feeling nostalgic about the era you grew up in, or just a Zoomer that wants to see where all those slow-mo shots you’re used to seeing came from, there’s a movie for you in this list. Check our list of the Best ’90s films you can watch on Netflix:

Watch The Truman Show on Netflix

Starring Jim Carrey, The Truman Show follows the life of a man named Truman Burbank. While Truman thinks he’s just living a regular, mundane life, what he doesn’t know is that his whole life is a giant reality show, complete with an extensive studio set, directors, producers, and a film crew. As Truman slowly comes to his senses and realizes his whole life is a lie, he begins to take drastic action. The biggest takeaway from this film is the question: What if we’re living in a movie set as well?

Watch The Firm on Netflix

Lawyer Mitch McDeere (Tom Cruise) is promised a bright future by a successful law firm. But little does he know that the firm’s clients are involved in shady business. Things feel too good to be true for Mitch, and he soon sees himself in a middle of a murder case where his future at stake.

Watch The Matrix on Netflix
The Matrix takes us into this dystopian, computer-generated world wherein humans are sedated and kept under control living a virtual life. Neo (Keanu Reeves) finds out that he’s more than just a regular footsoldier for the war against the machines – he’s the chosen one meant to liberate humanity from its chains.

Watch As Good As it Gets on Netflix

Jack Nicholson plays Melvin Udall, an obsessive-compulsive, romantic fiction author. His pessimistic view of the world makes him a difficult man to be around, though that starts to change when he’s tasked to care for his neighbor’s dog. His worldview soon changes for the better because of a waitress at a local diner, with who he develops an unexpected relationship.

The chemistry between Patrick Swayze and Demi Moore spills onto the big screen as they play a banker and artist who are head over heels for each other. But just when things seem to be going right, Sam, played by Patrick Swayze is betrayed and murdered by a friend over a controversial business deal. As Sam finds himself wandering around Earth as a ghost, he does everything in his power to protect his love.

Watch The Shawshank Redemption on Netflix
Andy Dufresne (Tim Robbins) is framed for the murder of his wife and her lover. After a tough trial, Andy is given two consecutive life terms at the Shawshank prison where he meets an older and wiser inmate named Red, played by Morgan Freeman. As the two characters learn more about each other and develop a close bond, we begin to see the world from their eyes, reminding us that either we “get busy living or get busy dying”.

Former CIA Analyst Jack Ryan (Harrison Ford), inadvertently kills a terrorist while foiling an attack against a Minister of State of Northern Island, while vacationing in London. Sean Miller (Sean Bean), the terrorist’s brother vows to avenge his fallen sibling and brings the fight to the United States. Sean seriously harms Ryan’s wife and daughter, which forces Jack to rejoin the CIA to hunt down Sean and his terrorist cell.

Watch In the Line of Fire on Netflix
After failing to save President John F. Kennedy from assassination, Frank Horrigan (Clint Eastwood) faces a familiar nightmare: trying to prevent an assassination attempt on the current president that he’s there to protect. It won’t be easy – his prey is patient, incredibly intelligent, and is almost always ahead of Frank every step of the way.

That wraps up our list for The Best ’90s Films On Netflix in 2021! Are we missing any? Let us know! Also, it’s never too late to celebrate Mother’s Day, so feel free to check out 10 Of The Best Mother’s Day Movies And Series (On Netflix) 2021.