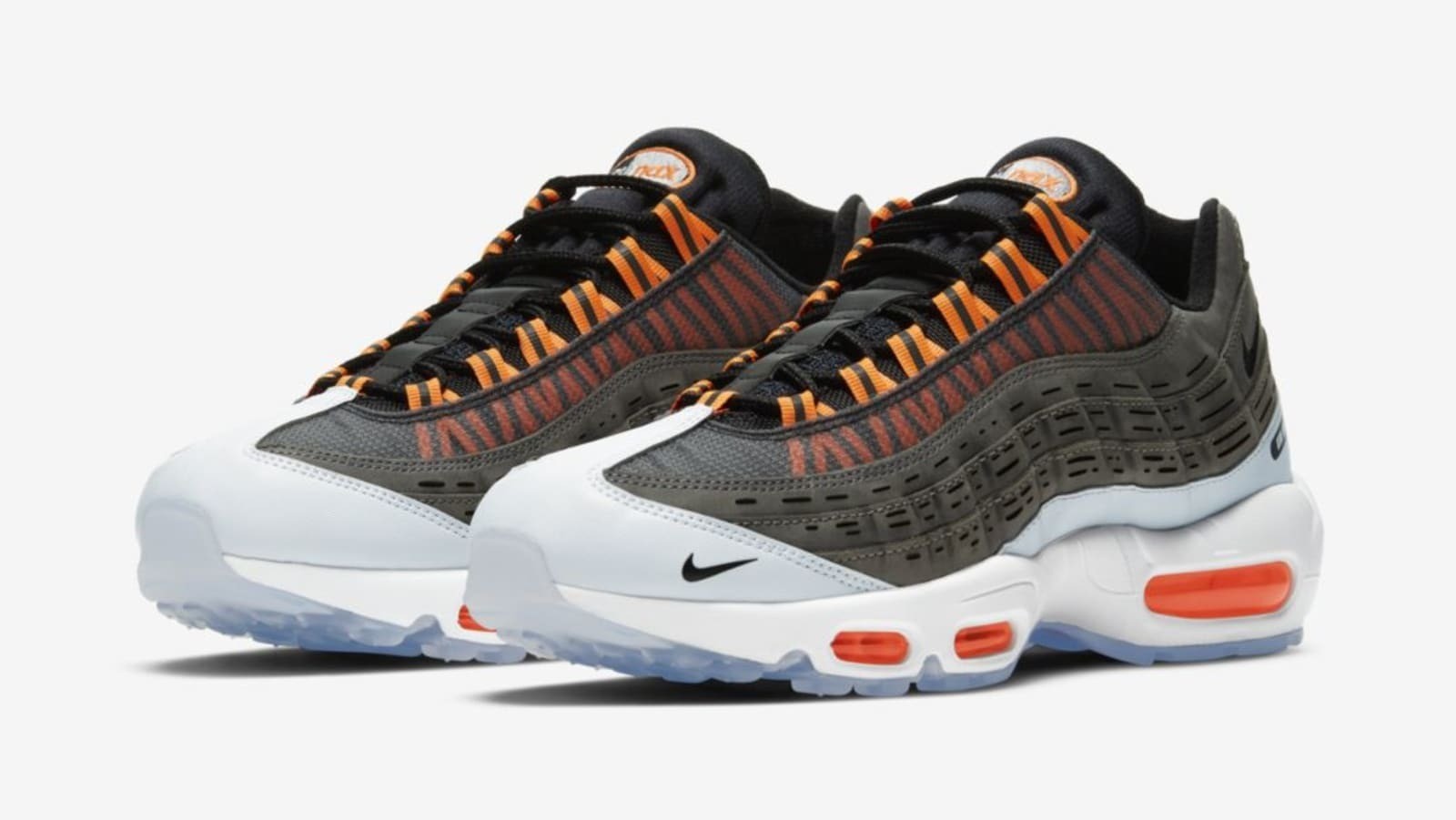 Aside from rumors of a upcoming Dior Air Max 95, Dior Artistic Director Kim Jones is also working on his own Air Max 95. Unlike the rumored Dior collab, Jones’ solo collab is on the loud side with its generous orange accents on the Air Max windows, tongue tag, and lace loops. 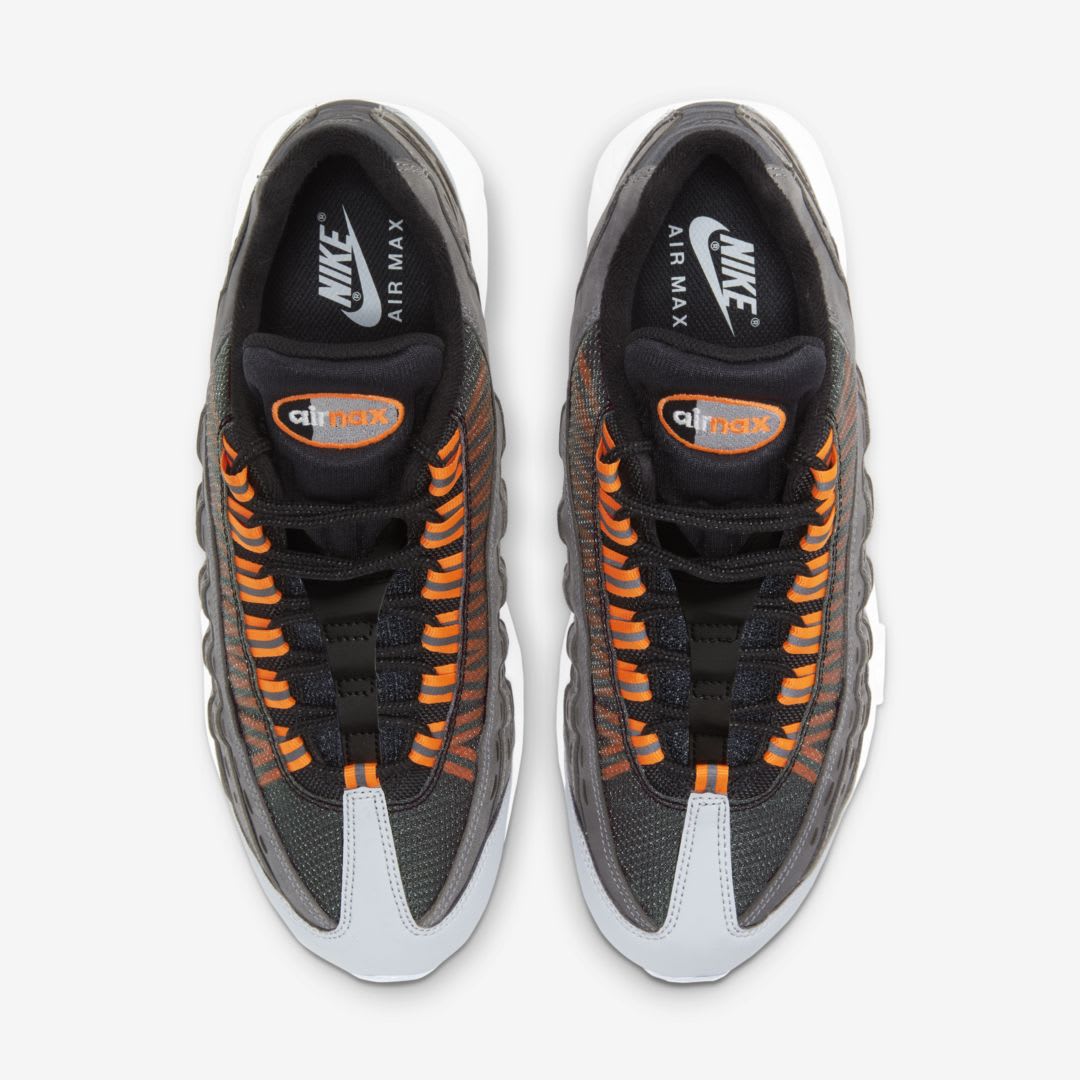 Bright accents aside, the Kim Jones Air Max 95 comes in a dominant olive and light grey color blocking, with a Morse code-like print on the leather overlays and a subtle Kim Jones branding on the heel area. Completing the look is an icy outsole with Nike Air branding. 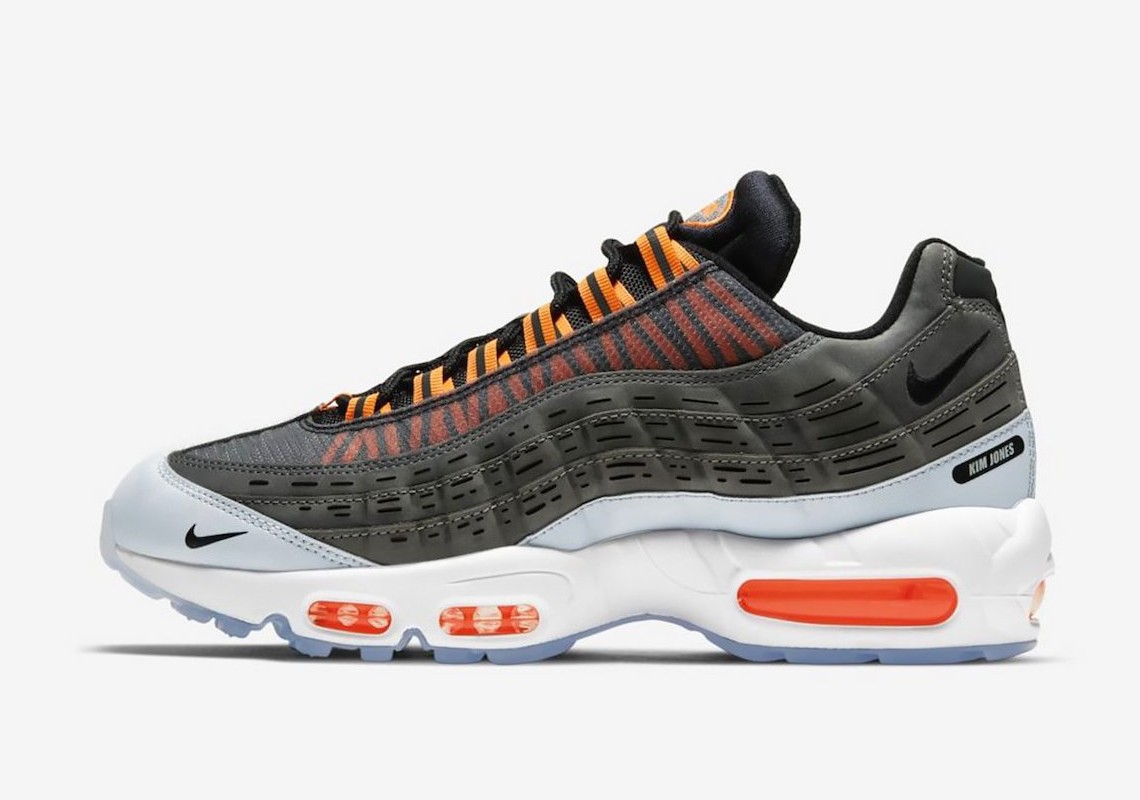 There’s no word yet when they will drop, but chances are it will be a shock release later this year given that the air Max 95 is celebrating its 25th anniversary this year.

Speaking of Nike collabs, G-Dragon’s next Air Force 1 sneaker is dropping on November 25.