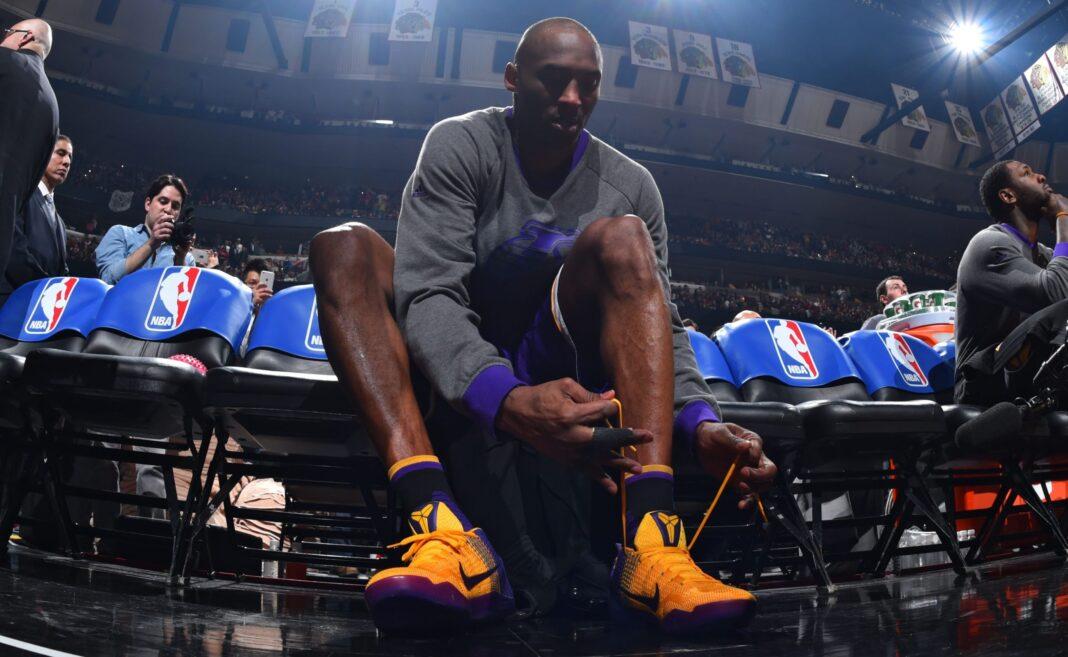 Recent news in the basketball and sneaker world has filled all of our feeds as Kobe Bryant’s Nike Deal is No More. The bitter-sweet announcement has left basketball fans and sneakerheads alike wondering whether or not Nike will continue producing the best of Nike Kobe sneakers. Unfortunately, it seems that production will come to a halt, and we will be left with the existing sneakers from past releases.

While this may be a hard pill to swallow, we shouldn’t sulk as we fixate on the fact that we may never be able to cop a brand new pair of Kobe’s from the Nike store. Rather, we must celebrate everything Kobe and his Nike sneaker line were for the game. Kobe’s sneakers served as a manner of preserving his legacy. Although the Black Mamba wasn’t sprinting coast to coast anymore, the players that remained were… in his sneakers.

We decided to have a look back at the wide span of Kobe’s, both protros and recent releases that top our list. So without further ado, in no particular order, here are our top 10 Kobe silhouettes of all time: 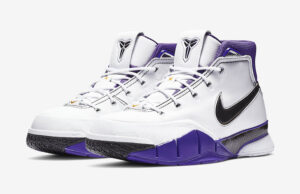 First on the list, we have the Nike Zoom Kobe 1. In terms of technical innovation, this Kobe silhouette didn’t necessarily bring anything new to the table. However, both old and new fans of the game of basketball tend to gravitate to this sneaker due to its classic aesthetic and the fact that Kobe dropped 81 points in a single game with these on feet. 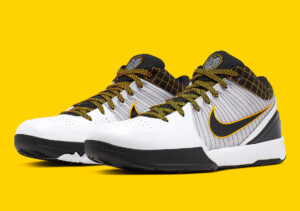 Now, the Nike Zoom Kobe 4 changed the game for basketball sneakers. Prior to its release, there was a common misconception in the sport that low-top sneakers make the wearer more susceptible to injuries such as ankle sprains. However, Kobe and Nike decided to take a gamble by releasing the low-top Nike Zoom Kobe 4, and the rest is history. 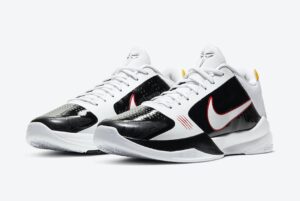 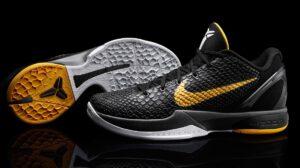 The Nike Zoom Kobe 6 will always have an imprint on fans of Kobe’s sneakers as it utilized such a unique texture. Drawing inspiration from Kobe’s nickname, ‘the Black Mamba’, the Nike Zoom Kobe 6 featured a snakeskin-like textured upper, as if it were some exotic sneaker used for playing basketball. 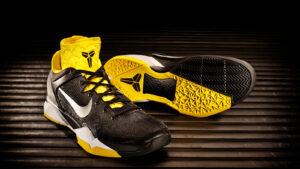 Continuing the path of innovation, Kobe along with Nike presented the Kobe 7 System. Unlike other sneakers before it, this silhouette included two interchangeable insert options that allowed basketball players to interchange the cushioning and ankle support to match their style of play. Designed to accommodate both quicker and stronger players, the sneaker was the first of its kind. 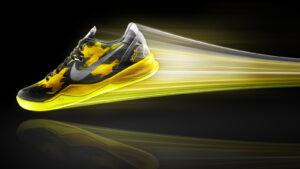 Weighing less than 10 ounces, the Nike Kobe 8 doubled down on performance. The silhouette featured unreal traction, a full-length Lunarlon drop-in midsole, effective ventilation, and a carbon fiber shank keeping the foot in place. Overall, the sneaker remains one of the best options for guards out there. 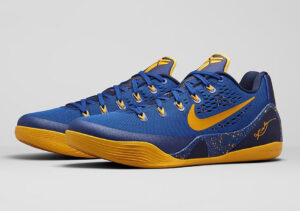 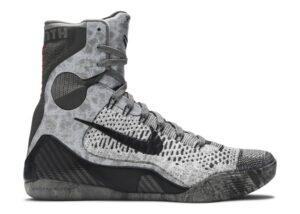 Taking a totally opposite approach from the Nike Zoom Kobe 4, the Nike Kobe 9 Elite utilized a high-top design. Primarily constructed out of Flyknit material, this sneaker was both durable and flashy. Despite the difficulty to put them on, it ensured protection throughout the game. 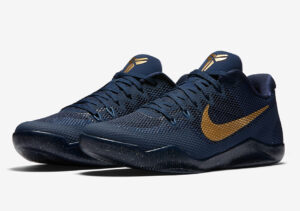 The Nike Kobe 11 served as the final sneaker Kobe played in. While the design left numerous fans disappointed due to its unoriginal elements, the silhouette paid homage to all the Kobe sneakers that came before it. As seen above, the Nike Kobe 11 was a perfect canvas for simplistic colorways, including the ‘Philippines’ colorway. 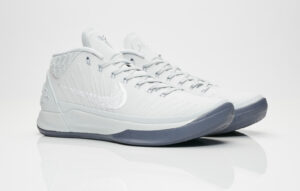 Last, but not least, we have the Kobe A.D. Mid. The sneaker had its own form of technological advancement with the upgraded size of its Zoom bag. In addition, the sneaker was very popular among active NBA players as several received PE editions.

That concludes our list, but there are many more Kobe signature sneakers out there that have surely impacted the game of basketball in one way or another. While we say goodbye for now to the partnership between Kobe and the Swoosh, we look forward to what is to come. What are your favorite Kobe silhouettes? Let us know!

To take a look back at a recent protro release, head over to this article as the UNDEFEATED X Nike Kobe 5 Protro Welcomes Bryant To The Hall of Fame!