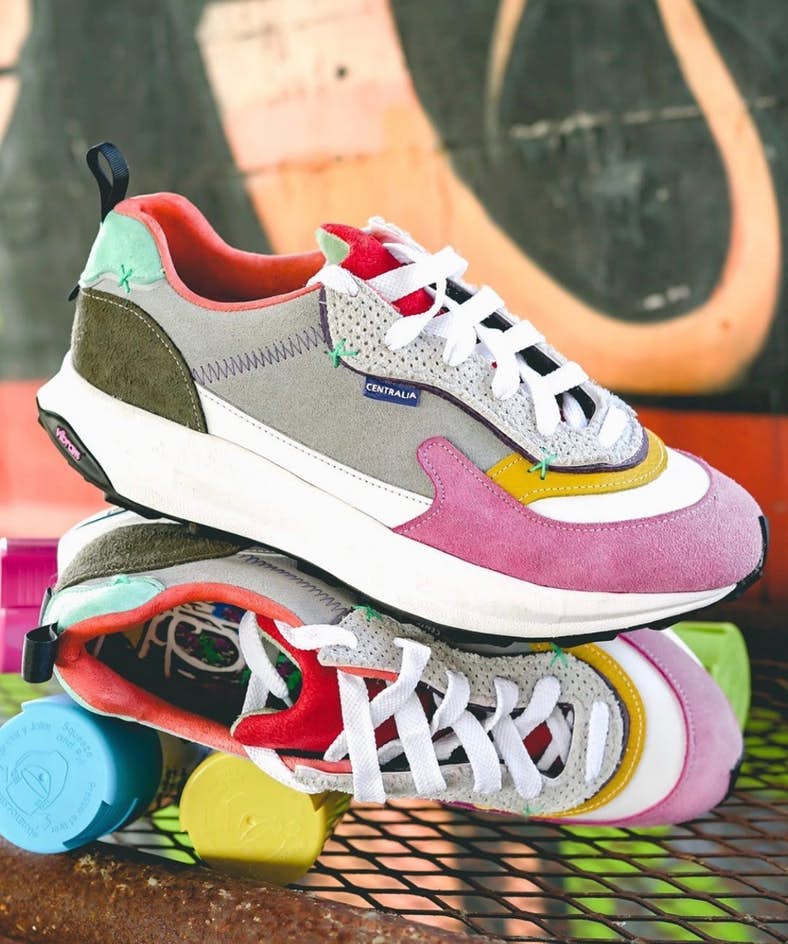 Dan “Mache” Gamache is definitely one of the best sneaker customizer legends out there. Having been known all the way back for his customs made for Pharrell Williams, Jay-Z as well as the WWE to name a few, yes, the guy has been doing this forever. The next logical step? Him going forward with his own shoe brand and silhouette!

According to him, his first-ever shoe—the Mache Runner Centralia—is built from the ground up. Mache says it’s inspired by runners that resonated with him being a sneakerhead himself. He refers to the first colorway as a homage to a deserted town in Pennsylvania that houses a graffiti-covered highway. 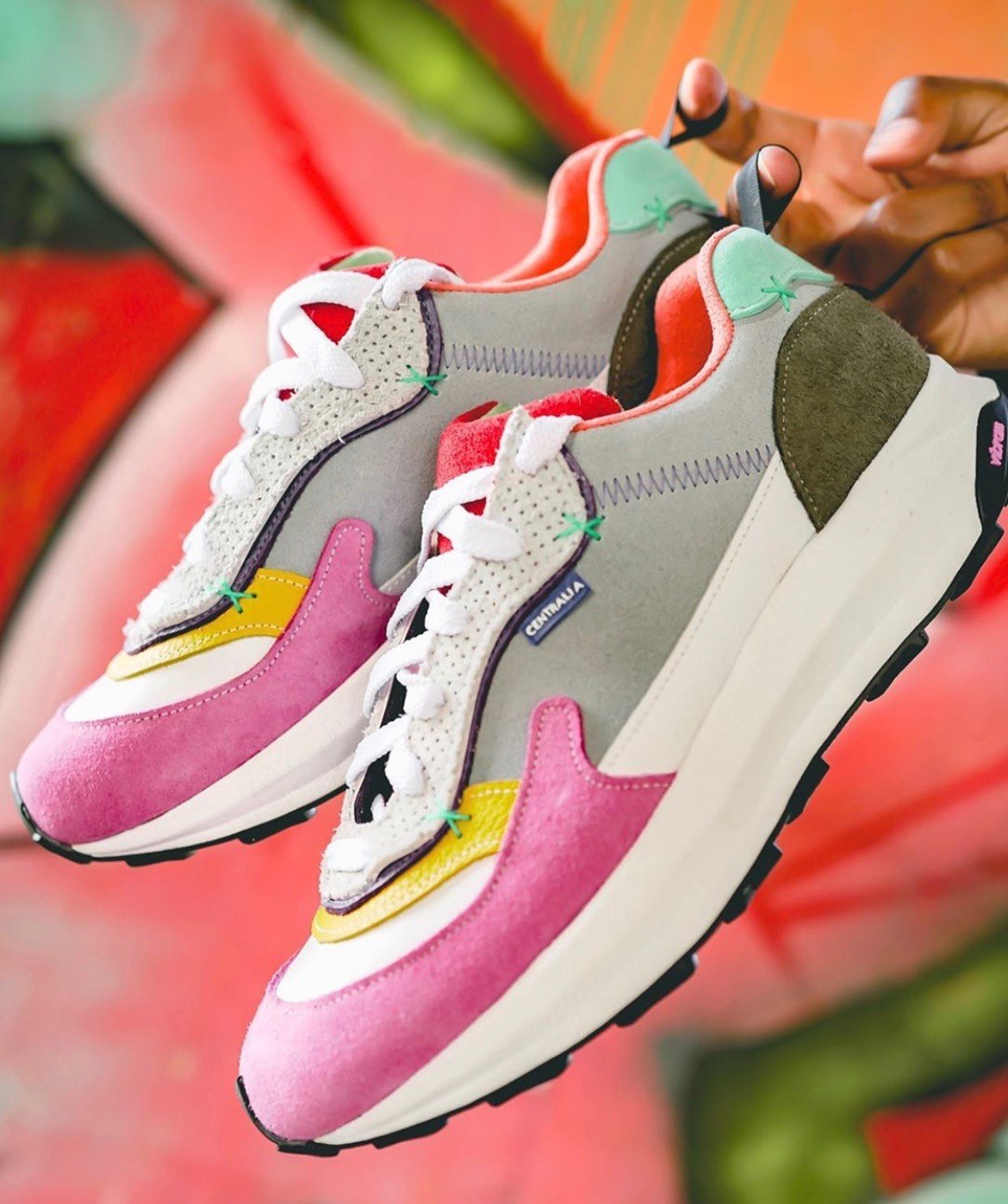 The colorway is a cement gray with a layer of adventurous pastel colors and materials with Vibram tooling to top off the said affair.

No specific release date as of now but they will be released at Machecustoms.com this August. Something adventurous we’d say if you’re looking for something comfy as they are easy on the eyes.