Home Sneakers Is this the UltraBoost 2021? 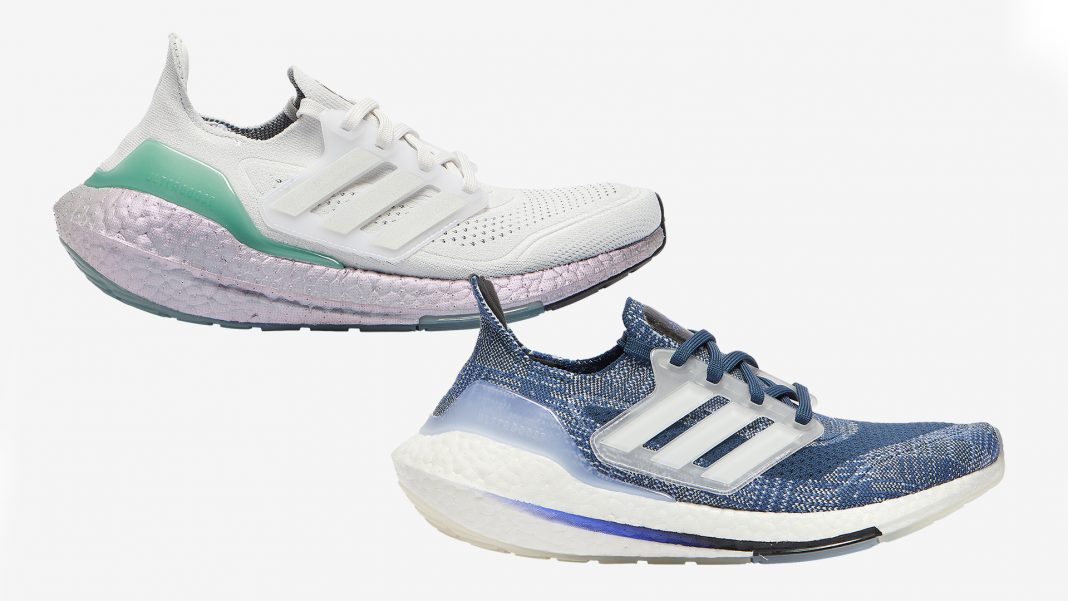 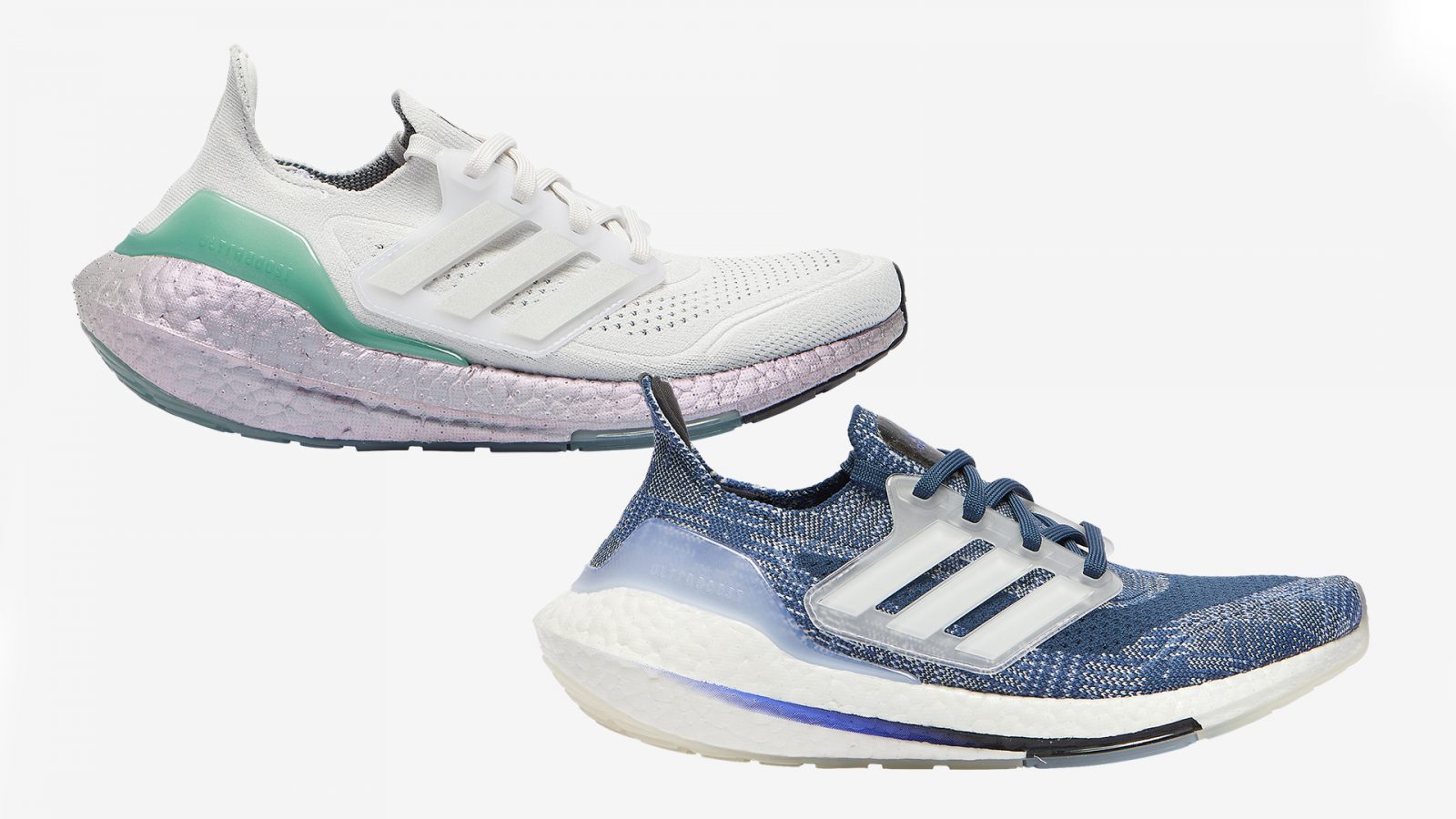 Usually, it is around this time that adidas gets to unveil the next-generation UltraBoost. Ahead of its official launch, images of what appears to be the UltraBoost 2021 have surfaced thanks to US_11.

The three leaked colorways have a chunkier Boost midsole, with a shape that is reminiscent of the Yeezy Boost 380. Unlike previous UltraBoost silhouettes, the curve towards the heel is more pronounced on the UltraBoost 2021.

There’s no official release date for the UltraBoost 2021, but expect adidas to unveil them by the fourth quarter of this year. 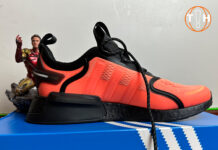 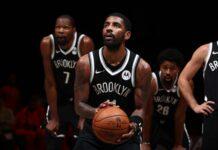 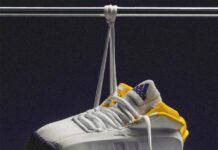 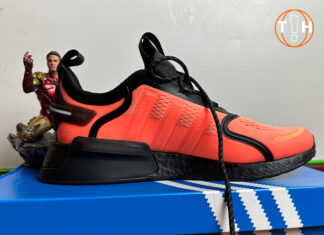