Home Editorial Finally, adidas is Focusing on a Different Silhouette with the Yeezy Boost... 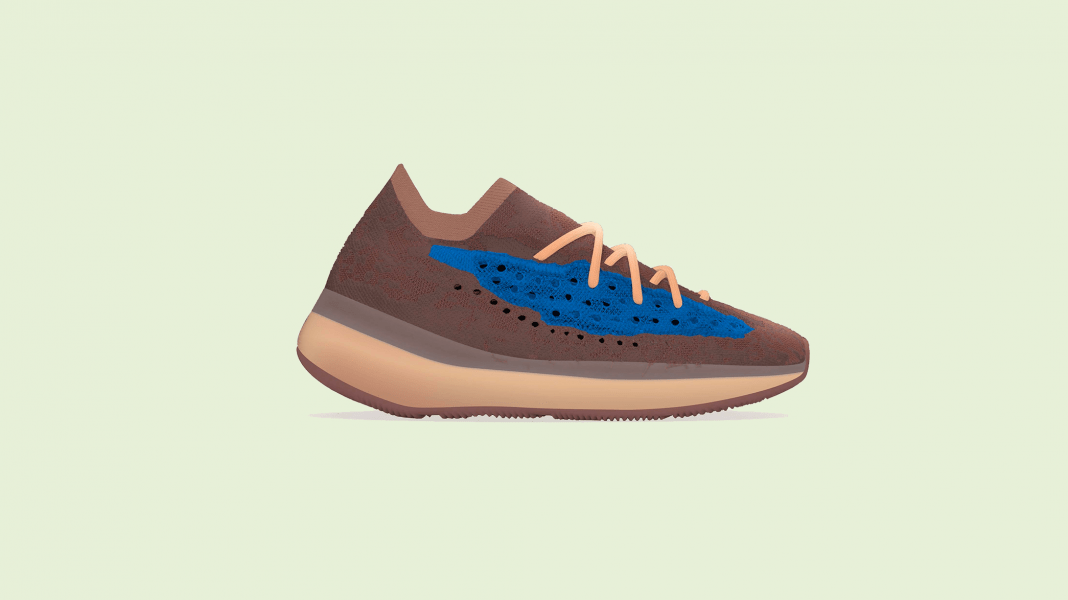 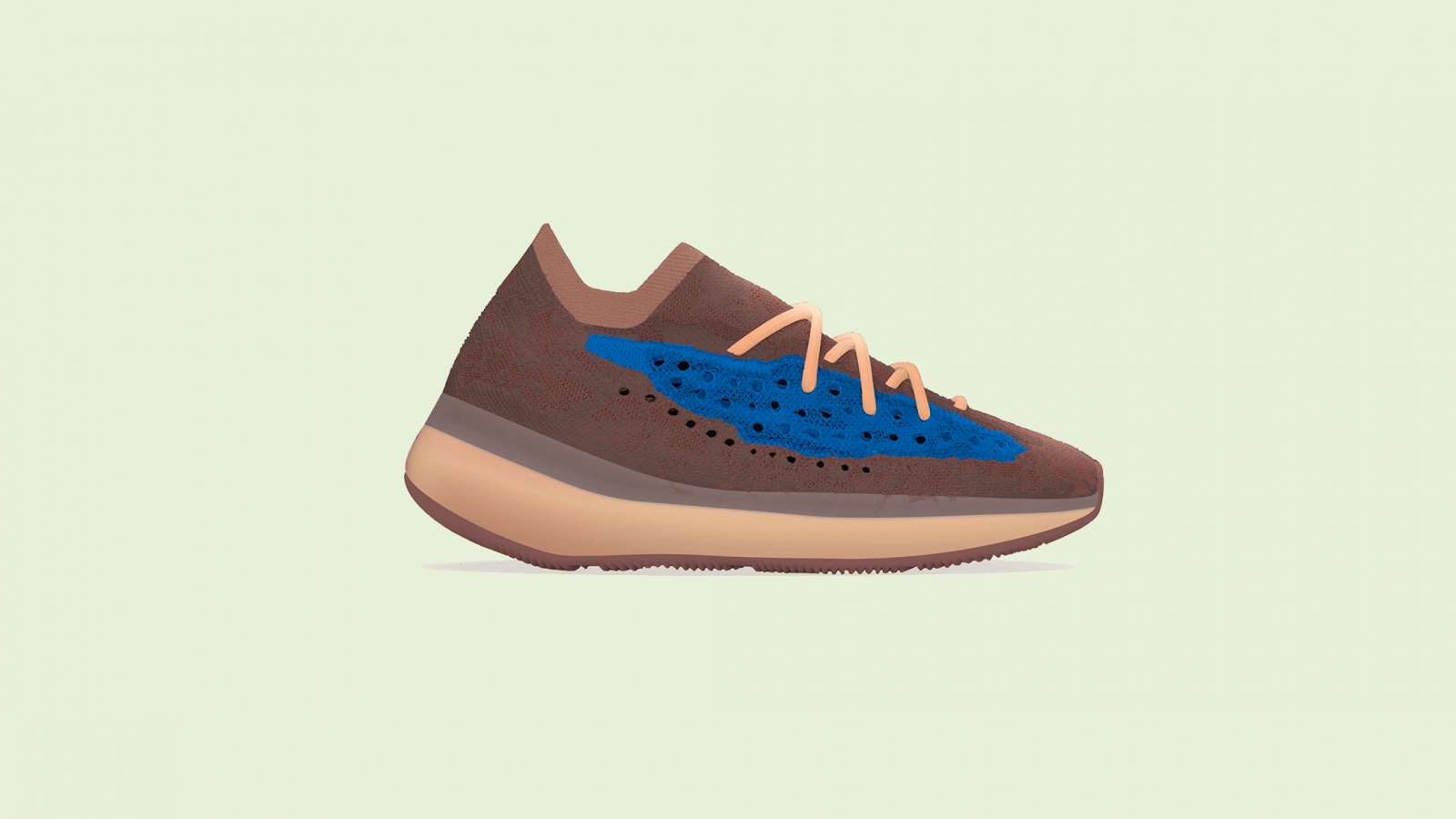 As someone who has been monitoring sneaker releases for a decade, I honestly feel tired about adidas releasing a plethora of Yeezy Boost 350 V2 silhouettes for the last four years. My fatigue with the Yeezy Boost 350 V2 is different from the UltraBoost or the NMDs: if you look closely at every new colorway, they are like several variations of a certain shade—like for brown, there are at least 4 Yeezy Boost 350 V2 colorways I can think of immediately.

For me, it seems that adidas was milking out the Yeezy 350 silhouette until people get tired of it and start sleeping on them. While it is clear (for now) that the Yeezy 350 hype still lives on despite recent releases looking like variations of previously-released colorways, the Yeezy sub-brand appears to be focusing on a different silhouette for the coming months.

And yes, looks like adidas is going to hype up the Yeezy Boost 380. 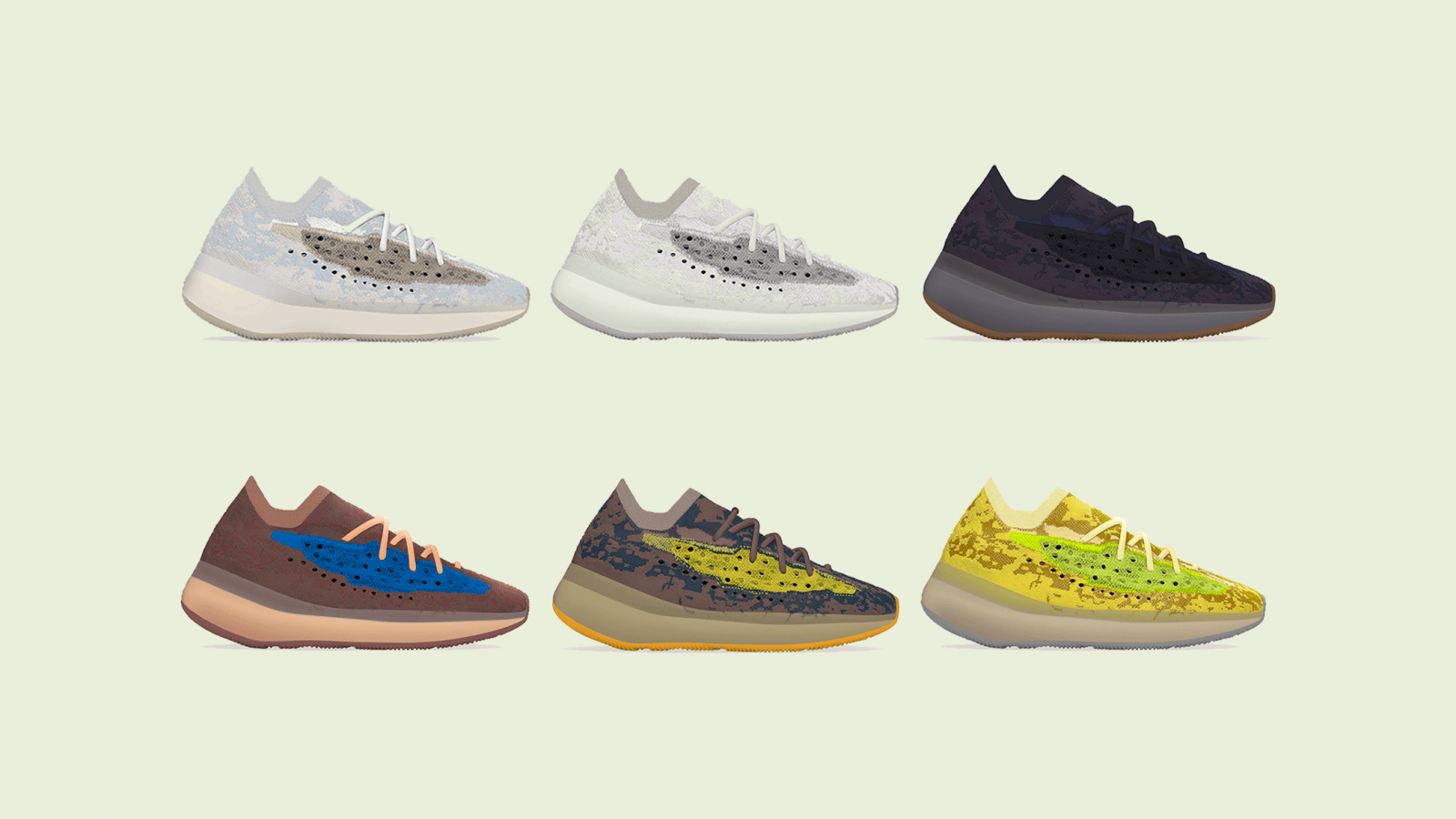 Revealed by Yeezy Mafia, the upcoming Yeezy Boost 380 lineup is a balanced mix of tried-and-tested colors and fresh color blocking. The top 3 colorways—Pepper, Calcite, and Onyx—are proven color blockings, while the bottom 3—Azure, Lmnte, and Hylte—are the edgier ones thanks to contrasting accents on their Primeknit uppers.

Between the six upcoming Yeezy Boost 380 sneakers (all priced at $230 or around Php 11.5k), the Azure and Lmnte are the ones that caught my attention. While they are more conservative than the loud Hylte, their contrasting colors on the upper gives the right amount of pop to make them wearable for almost any outfits while not being overly loud.

With over a dozen Yeezy releases expected for the rest of the year (including the upcoming Arzareth Yeezy 700 V3, which is also a refreshing colorway as well, it is nice to see adidas diversifying the Yeezy releases and not focus on the Yeezy Boost 350 too much.