Home Editorial 10 Upcoming Air Jordans You Should be Excited About 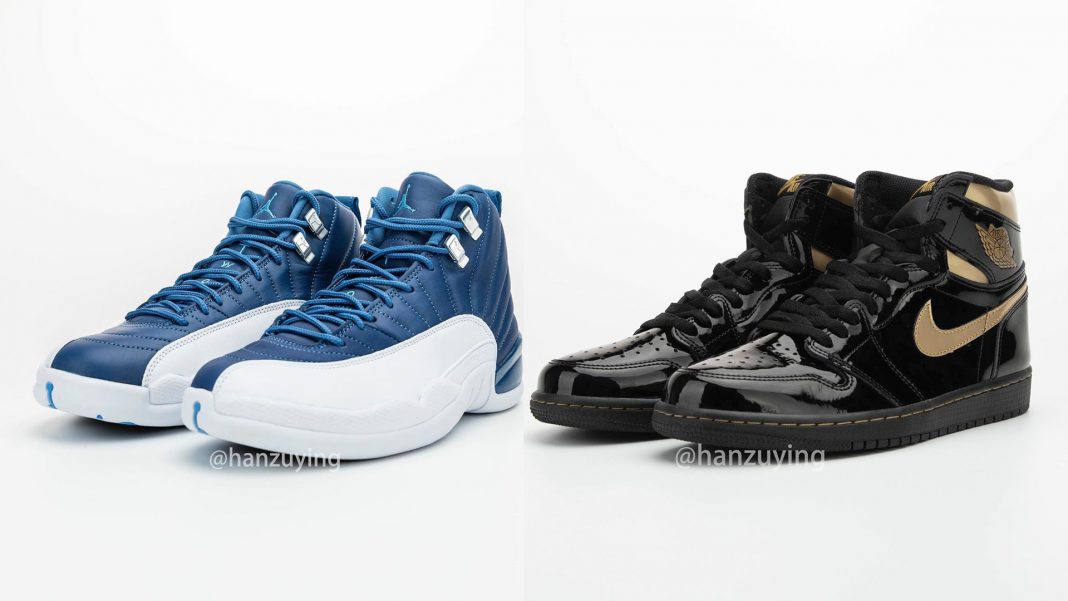 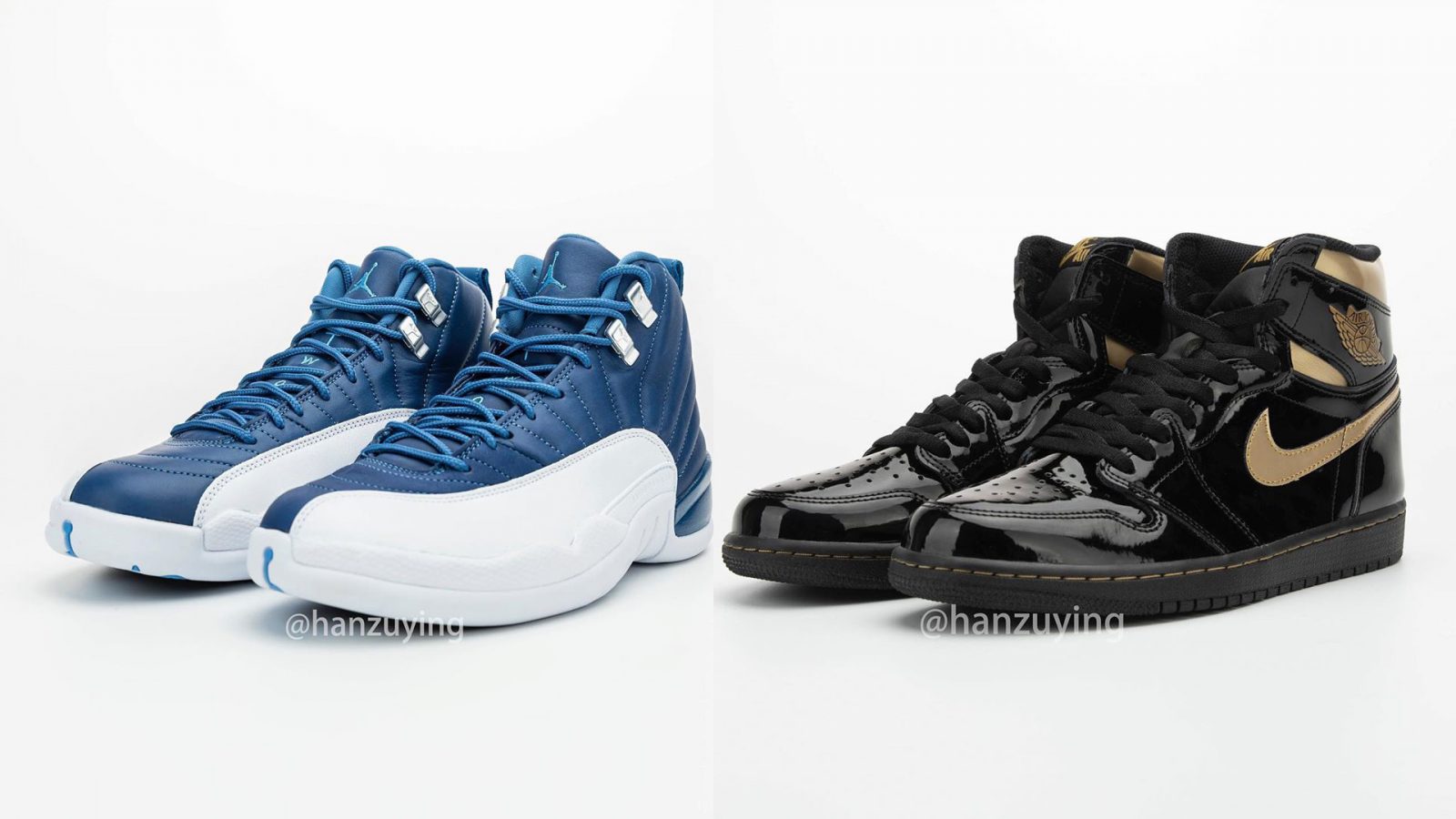 Jordan Brand has a bunch of releases in the coming months. While we already have an idea with what will be the talked-about releases for 2021, Jordan Brand has a couple of surprises for the rest of 2020 as well. Here are the Jordan sneakers that are talked about in the rumor mill so far: 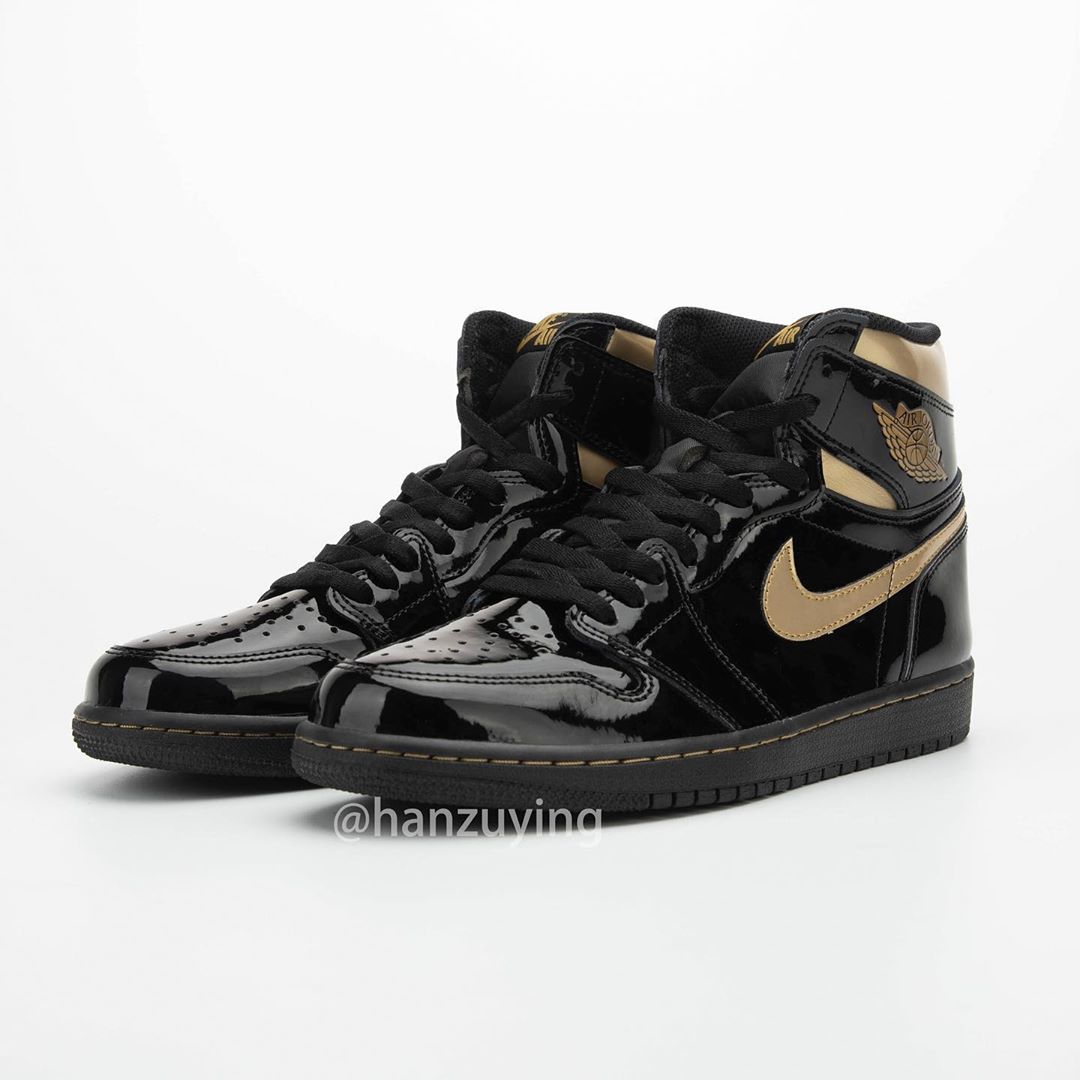 Known as the holy grail of the original 1985 Air Jordan 1s, the patent leather-covered black/gold colorway is coming back after it retroed in 2013. The 2020 version will have a few changes that include a blacked-out sole and metallic gold on the ankle collar.

According to reports, they are expected to release this Holiday 2020. 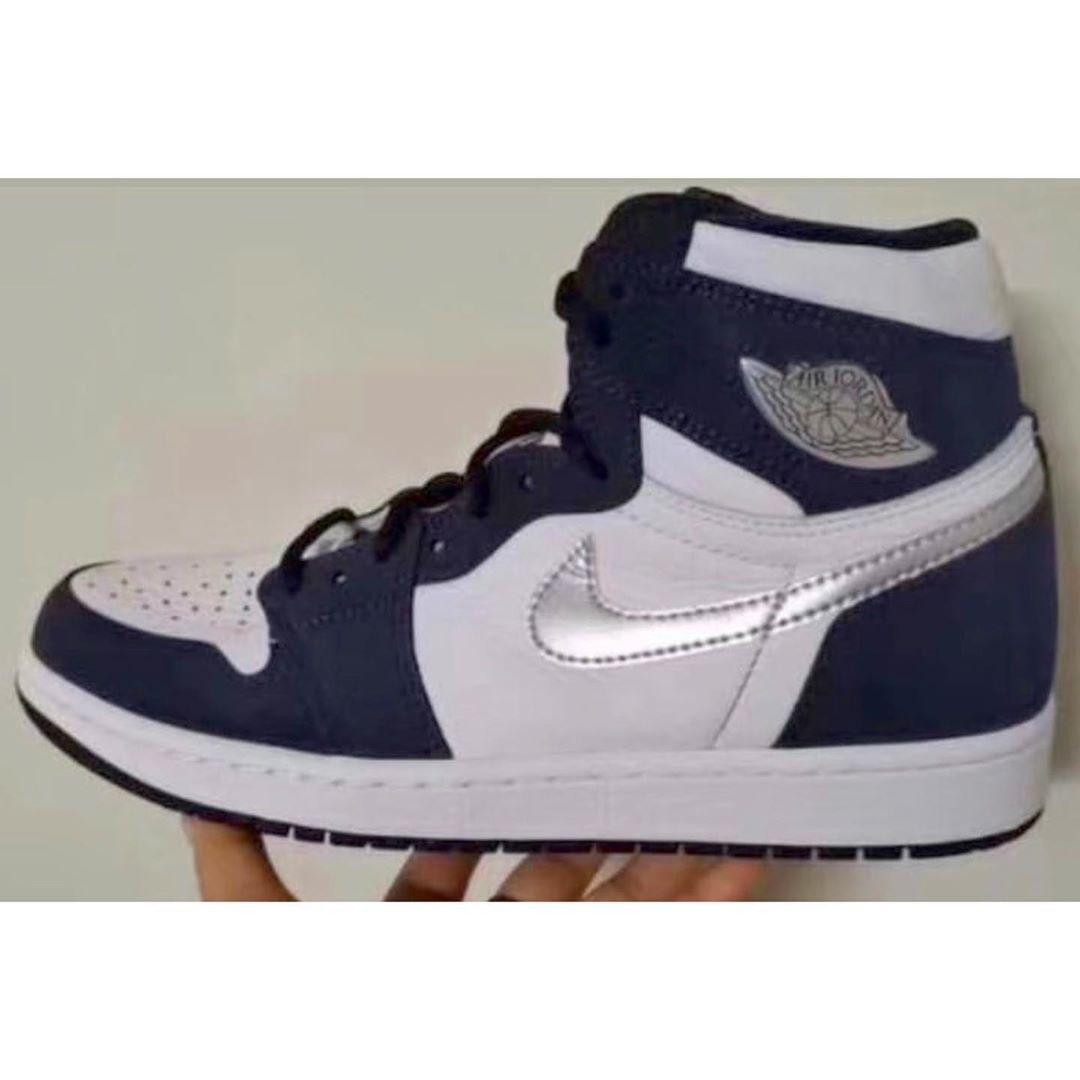 Nike has been working on making some of its Co.JP releases to a wider audience, and the rare Midnight Navy Air Jordan 1 is one of those pairs reportedly releasing. Compared to the 2001 pair, the upcoming 2020 pair appears to have a higher cut that is closer to the recent Air Jordan 1 Highs being released as of late.

Like the black/gold colorway, the Midnight Navy colorway is expected to drop this Holiday 2020. 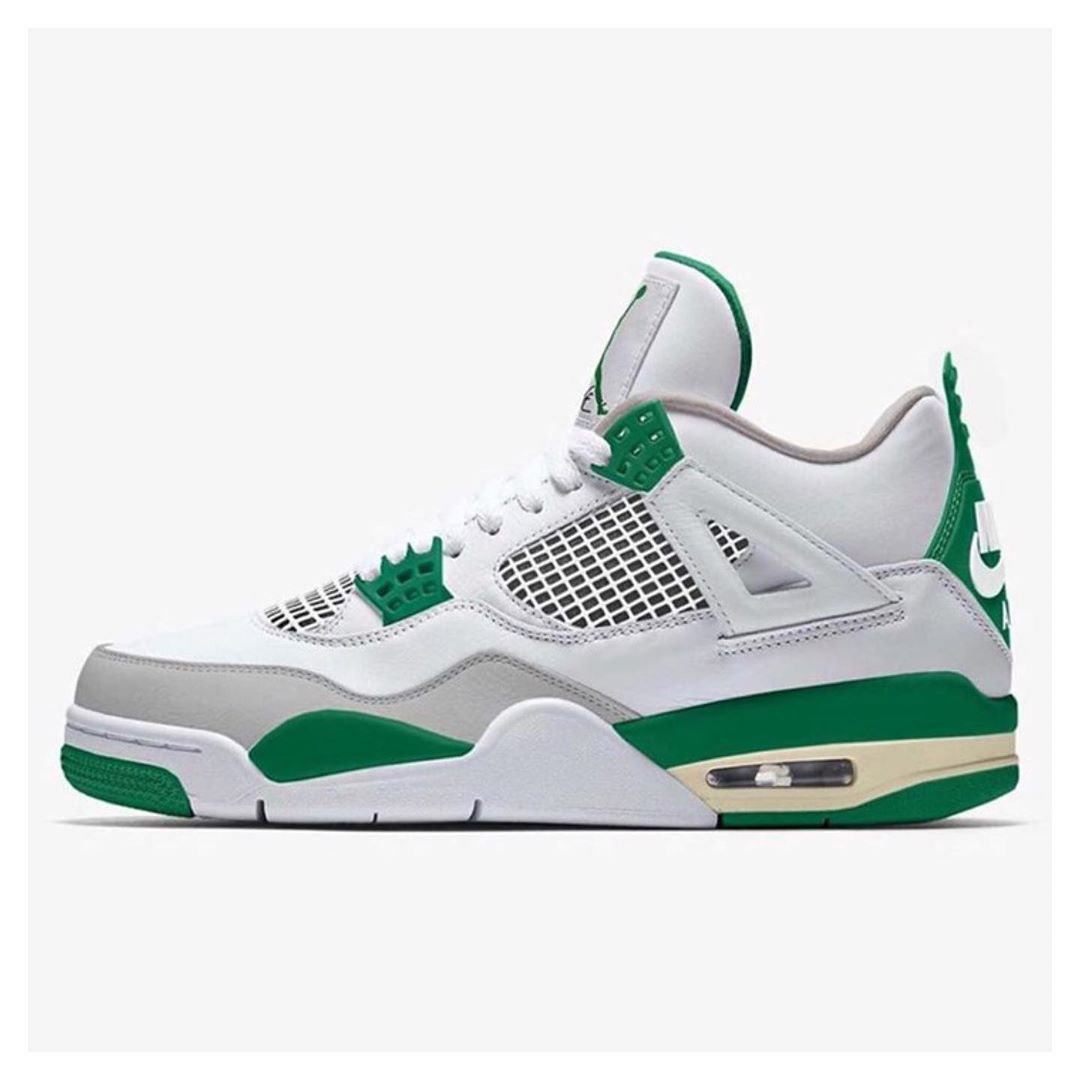 Aside from the Metallic pack, Jordan Brand is set to release another white/green Air Jordan 4 with the Pine Green. Current renders of the upcoming sneaker shows that the Pine Green is a green version of the Military Blue—except that you get leather lace wings instead of the usual TPU.

While we have yet seen what they look like in person, they are rumored to drop on August 5. 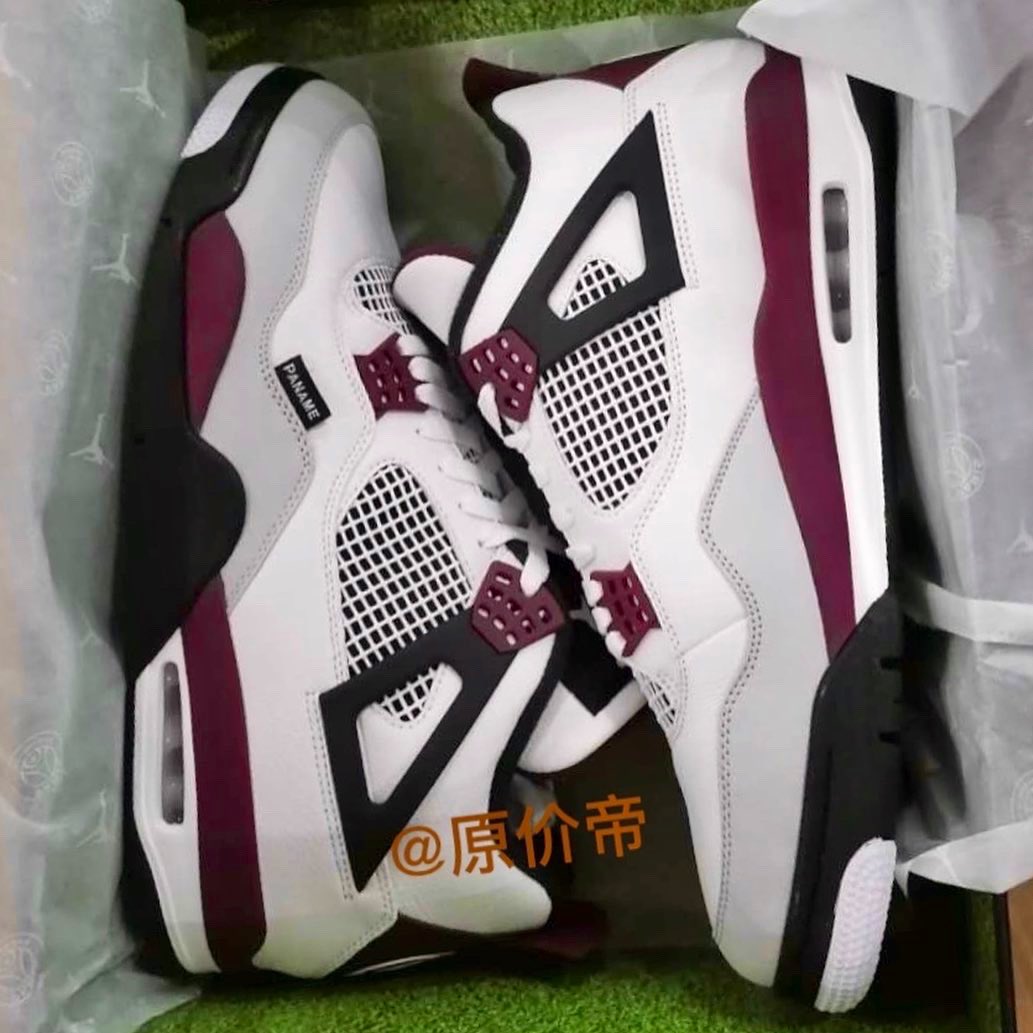 Football club Paris St. Germain is a Jordan-backed brand, and we’re getting a new PSG Air Jordan this year. The upcoming pair uses the Air Jordan 4 silhouette and has a similar color blocking to the Military Blue color, except that the Military blue accents have been swapped for Bordeaux, along with PSG tags around the upper.

This pair is slated to drop in September 2020. 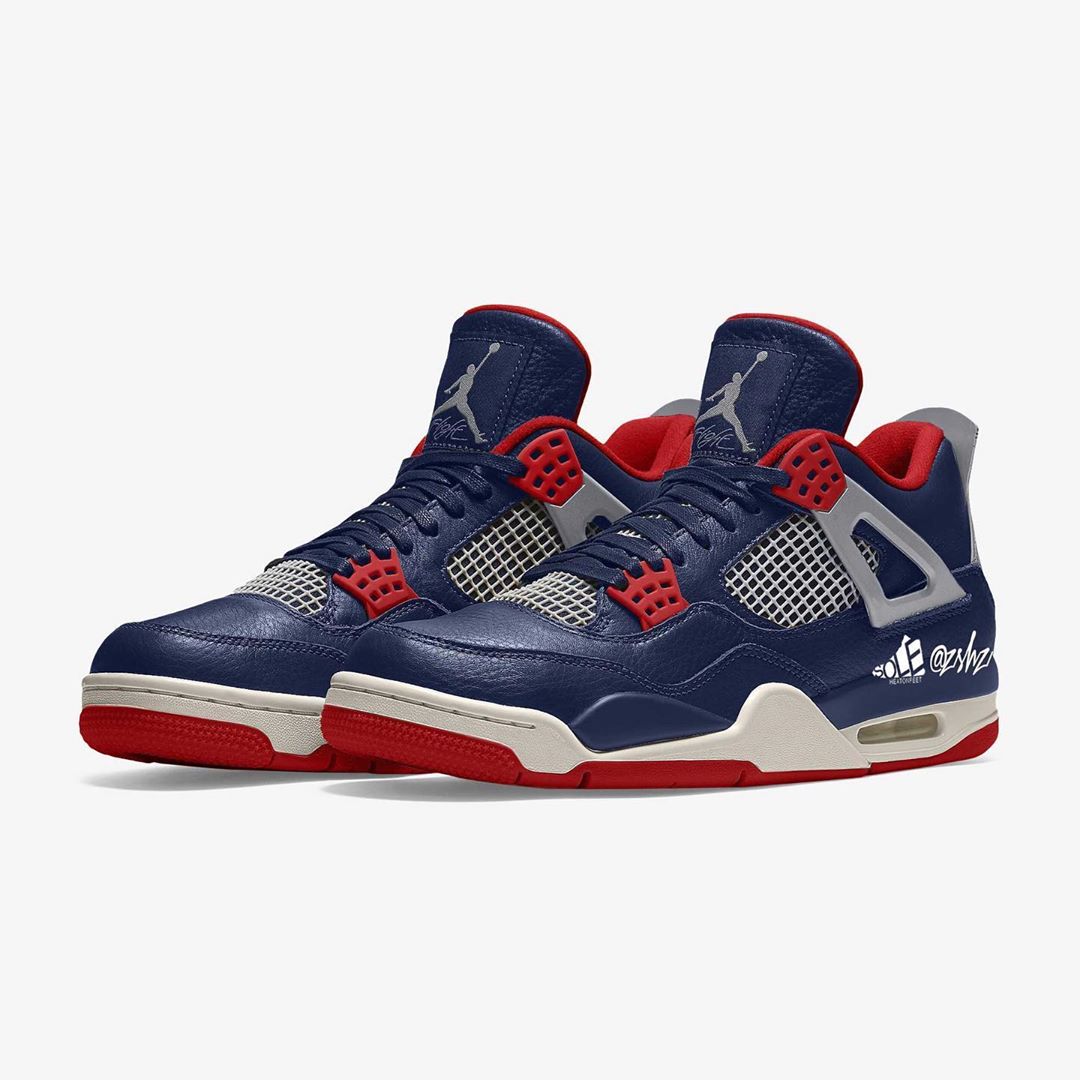 While we are not expecting such a colorway on the Air Jordan 4, avid fans of the silhouette compare this upcoming to a Carmelo Anthony PE model that was made for the NBA superstar during the 2008 Olympics. While you don’t get the laser-etched upper, initial mockups show that the upcoming sneaker will have premium tumbled leather, hence the SE designation.

This pair will reportedly drop by fall this year. 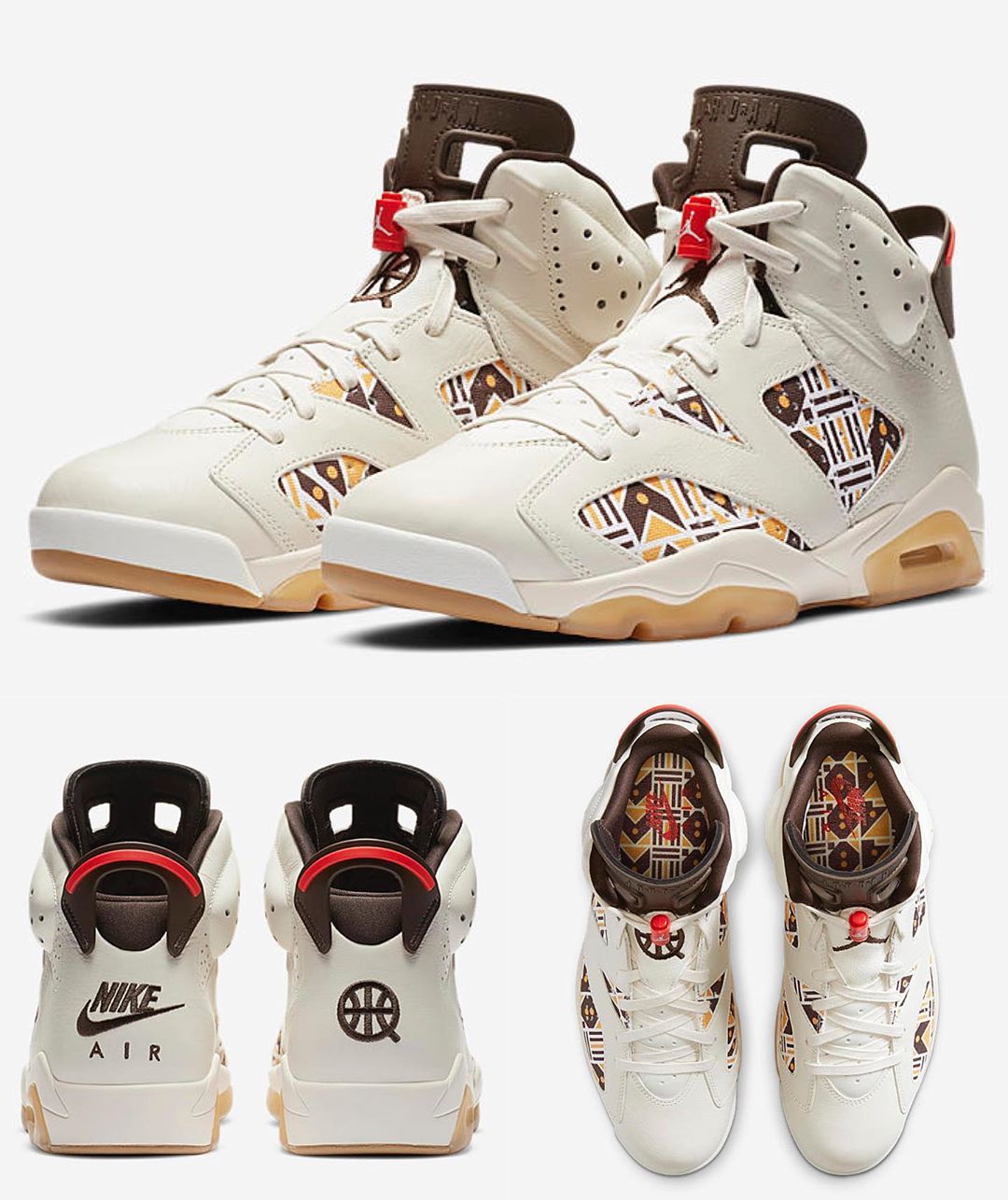 While the majority of sporting events are put to a halt this year due to the COVID-19 pandemic, Quai 54 is an annual thing for Jordan Brand, and that means a new sneaker as well. For 2020, Jordan Brand is utilizing the Air Jordan 6. The upcoming model will have an off-white upper, gum outsoles, and unique patterned graphics for the Air Jordan 6’s panels. 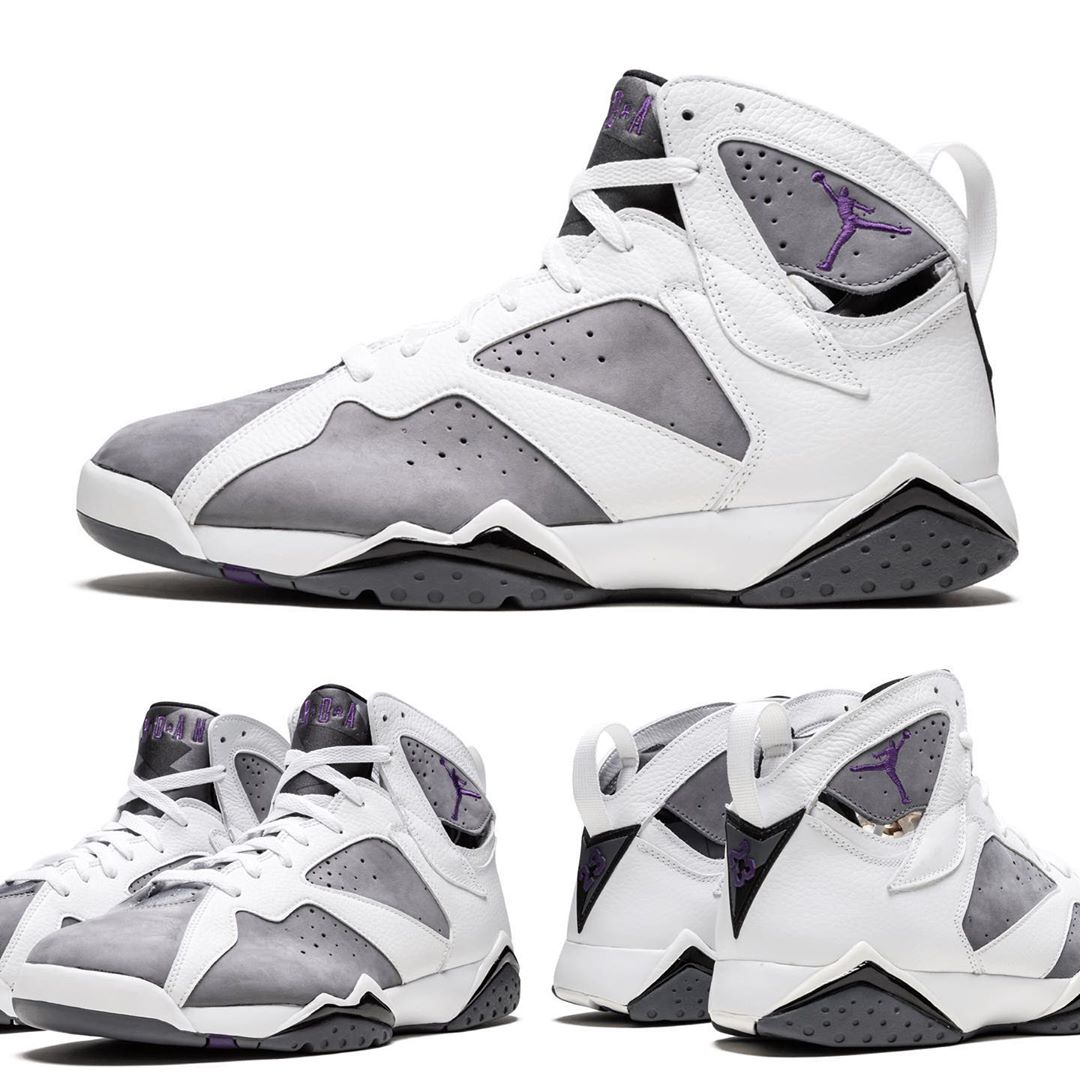 Jordan Brand is digging through its archives for possible releases, and the 2006 Flint Gray Air Jordan 7 is rumored to be one of the major 2021 releases. While we have yet seen photos of the sneaker, we expect the 2021 version to be close to the original 2006 version. 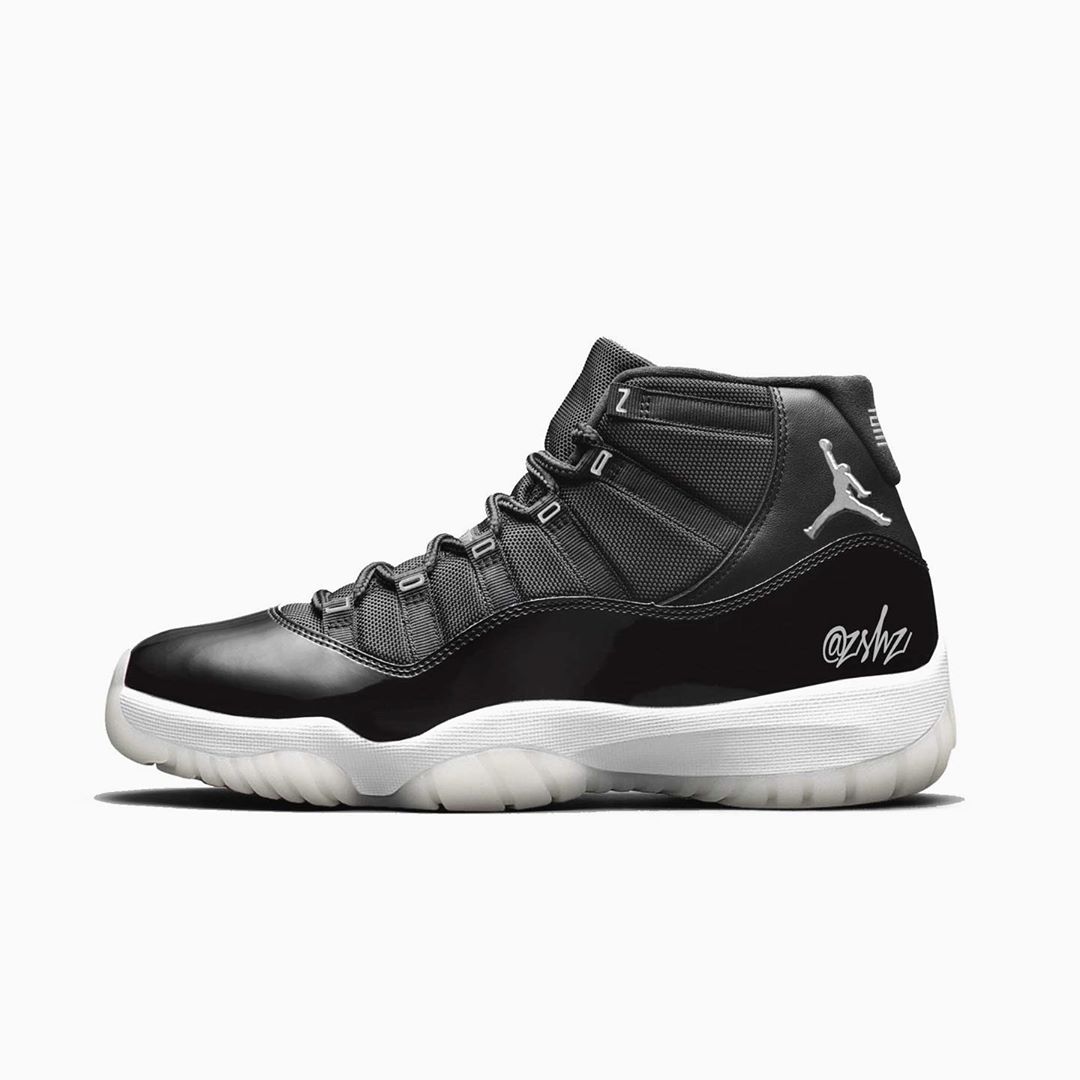 Air Jordan 11s have been a staple for Jordan Brand every December, and we are getting one this year. While it is not the Mesh Cool Grey as initially rumored, we are getting a new spin to the Space Jam. Instead of dark concord, the non-embroidered Jumpman logo on this upcoming pair is decked in silver, and we are getting the J-O-R-D-A-N branding on the lace eyelets—a design that used to be seen on some Air Jordan 11 samples in the past.

Remember the Obsidian Air Jordan 12 that retroed in 2012? Jordan Brand is bringing back the colorway for 2020. Based on leaked photos of the sneaker, this one uses a lighter shade of blue and will come with blue laces (the 2012 Obsidian pair came with white laces).

Instead of leather on the blue panels, the Stone Blue will have suede instead—similar to the Cool Grey Air Jordan 12s that came out in 2012. According to reports, they will drop on August 8.