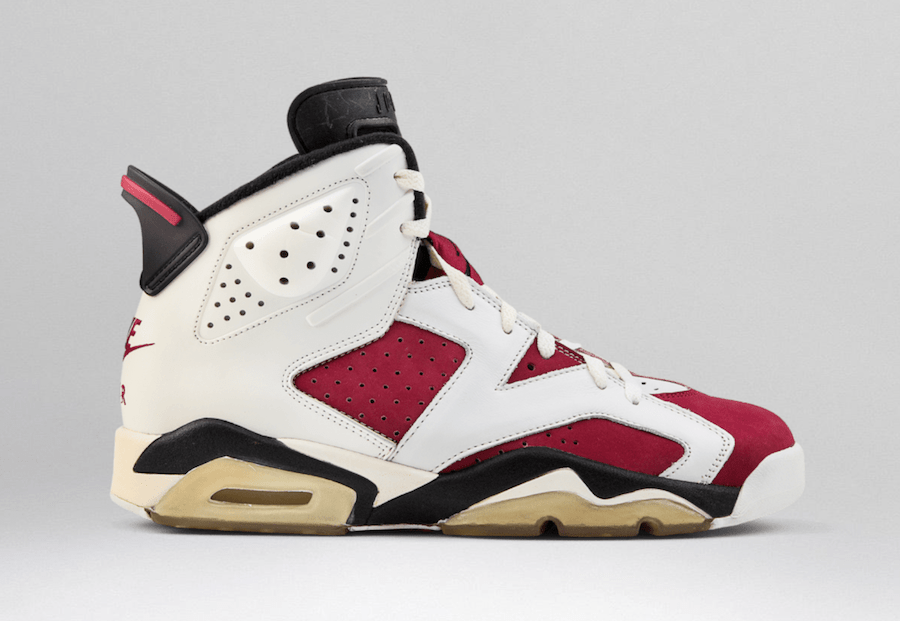 With the Air Jordan 6 celebrating its 30th anniversary next year, it is a no-brainer that we will see original colorways come back—most likely with the coveted Nike Air branding. Acording to reports, the Carmine colorway is coming back with the full OG treatment. 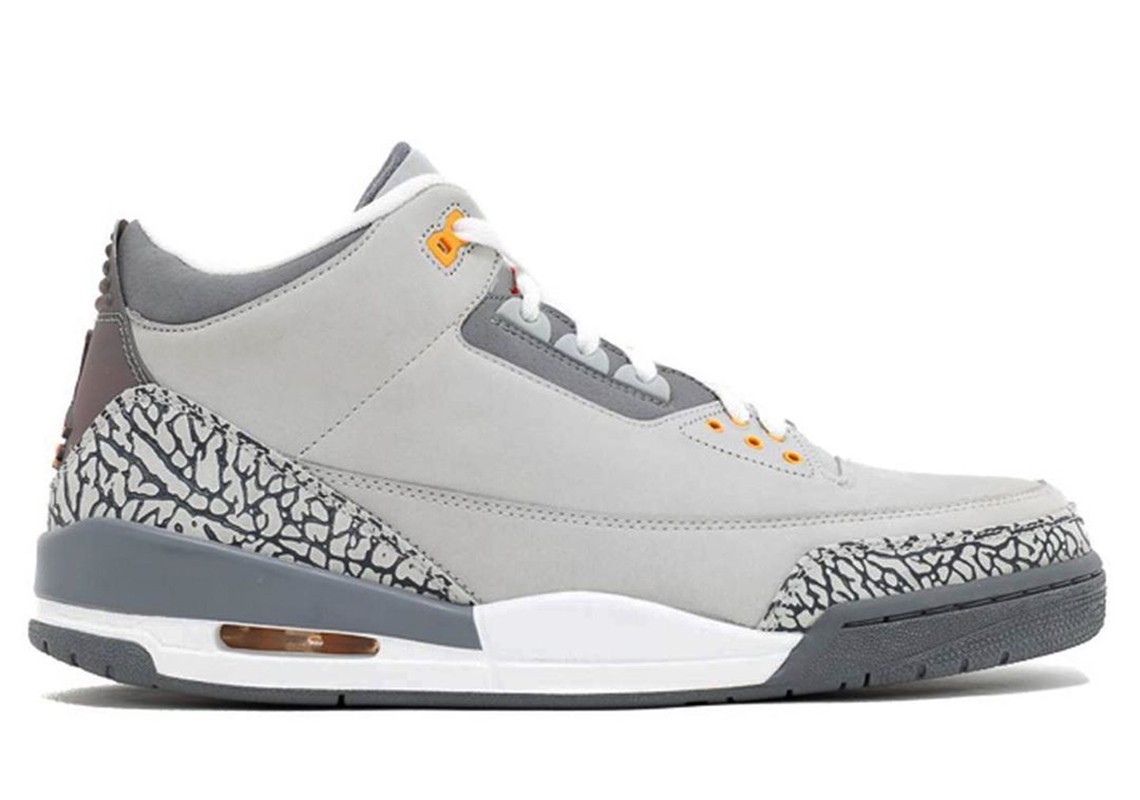 Following the release of the Air Jordan 4 Cool Grey this year, it is logical that Jordan brand is bringing back the Air Jordan 3 version as well. Released in 2007, this colorway is a lifestyle model with neat grey nubuck upper and yellow accents. 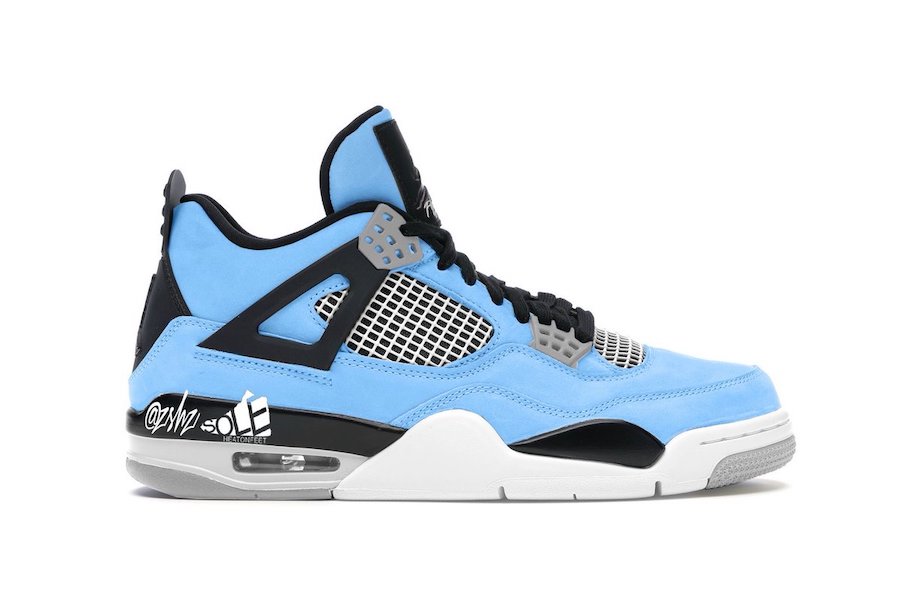 While some sneakerheads refer to this model as the “poor man’s Travis Scott 4s”, I personally think that this upcoming colorway is going to be a variation of the UNC Air Jordan 4 PEs. We don’t know how the final shoe will look like, but if the retail UNC Air Jordan 3 is an indicator, the University Blue Air Jordan 4 should look close to the UNC PE model.

Following the release of the Air Jordan 3 UNC this year, it makes sense for Jordan Brand to drop an Air Jordan 3 Georgetown colorway. While initial renders make it look different from the actual Gerogetown PE pairs, this rumored colorway will possibly follow the Black Cement color blocking—swapping black for navy blue. 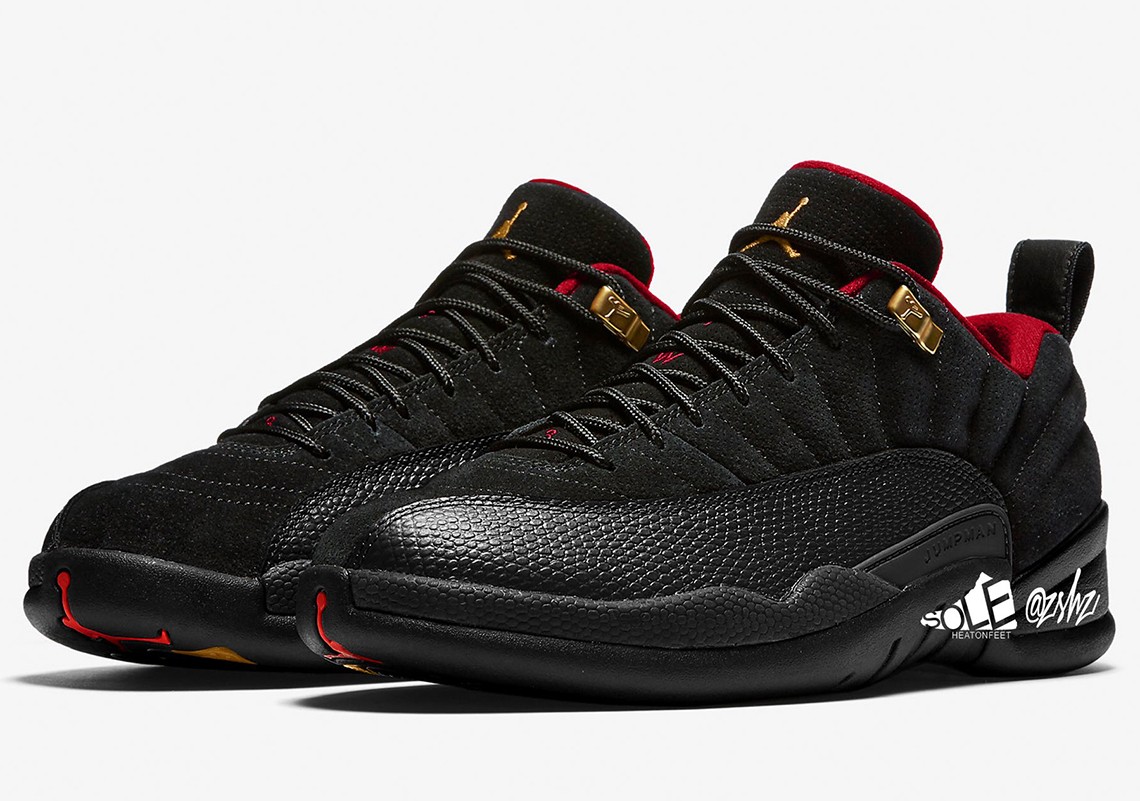 The low-cut version of the Air Jordan 12 is an under-the-radar sneaker, and it is a surprise that Jordan brand plans to bring it back next year. One of the rumored colorways is a sleek dominant black model with nubuck uppers and red and gold accents. Some reports say that it will be an SE model, so this Air Jordan 12 Low colorway might be a premium model. 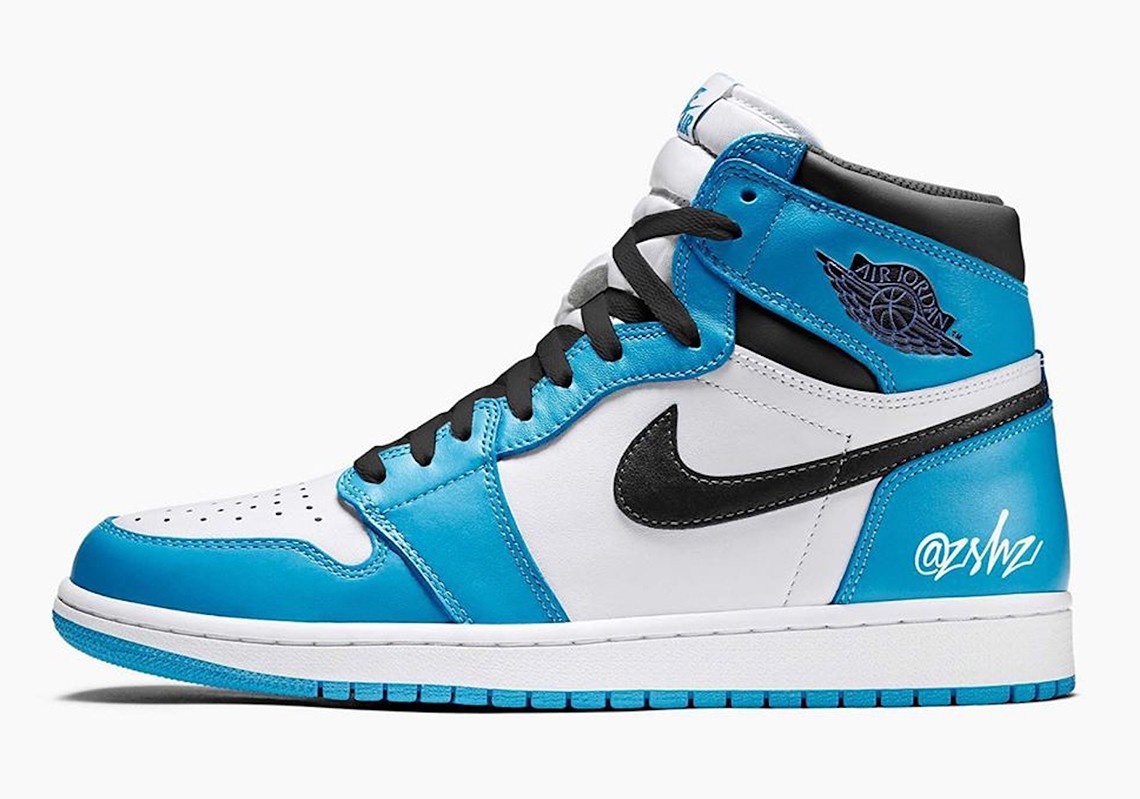 Jordan brand is not running out of ideas for possible Air Jordan 1 colorways. For 2021, they are planning a University Blue colorway where initial renders picture it as a blue version of the classic Chicago colorway.

That’s what we know so far about the upcoming Air Jordan models. What other models or colorways do you wish Jordan brand will release next year?