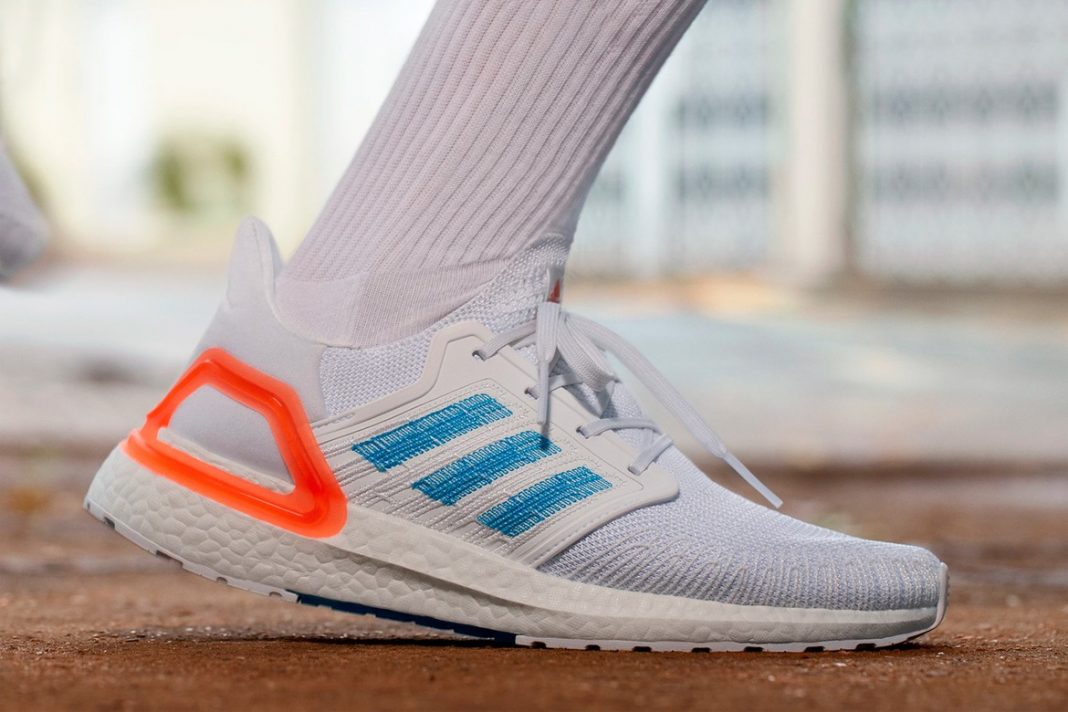 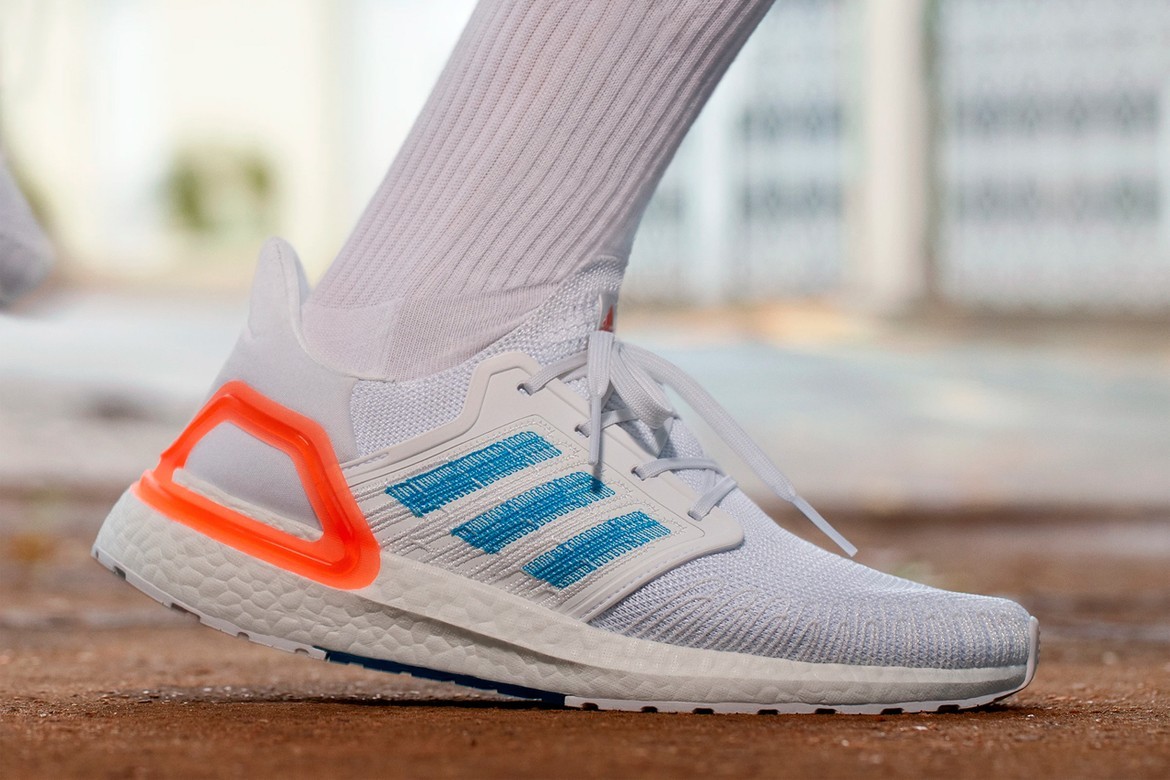 While there’s a massive UltraBoost sale at select adidas stores here in the Philippines, the Three Stripes is in no way slowing down in releasing new UltraBoosts. There are many to mention to be honest (some of them not landing in the Philippines due to the pandemic sadly), but that does not mean we should not look forward at new colorways.

To get you excited, here are 13 upcoming UltraBoosts: 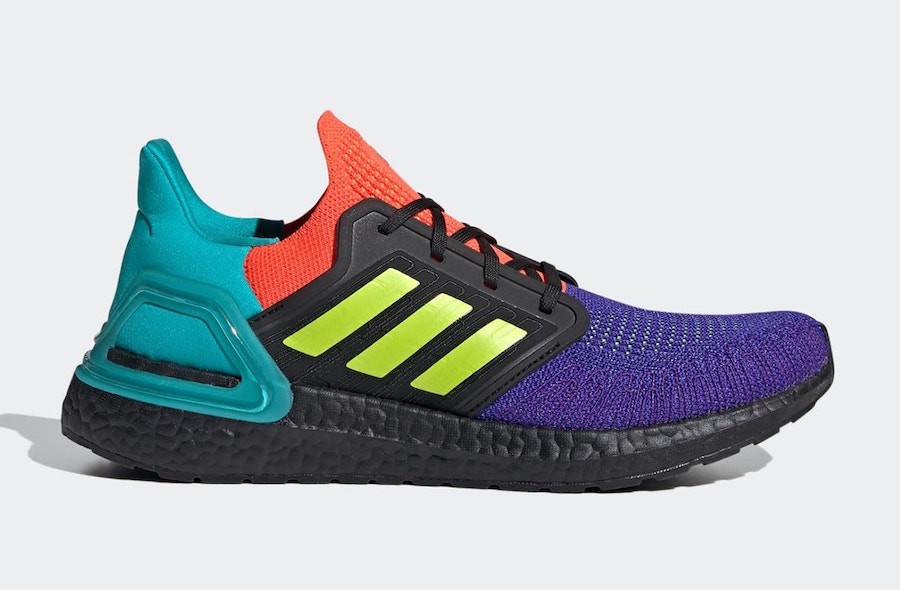 If you are after multiple loud colors in one sneaker, this upcoming model is for you. This one has the UltraBoost 20 dressed in a mix of purple, orange, teal, and volt, while black on the cage, Boost midsole, and outsole balance things out. 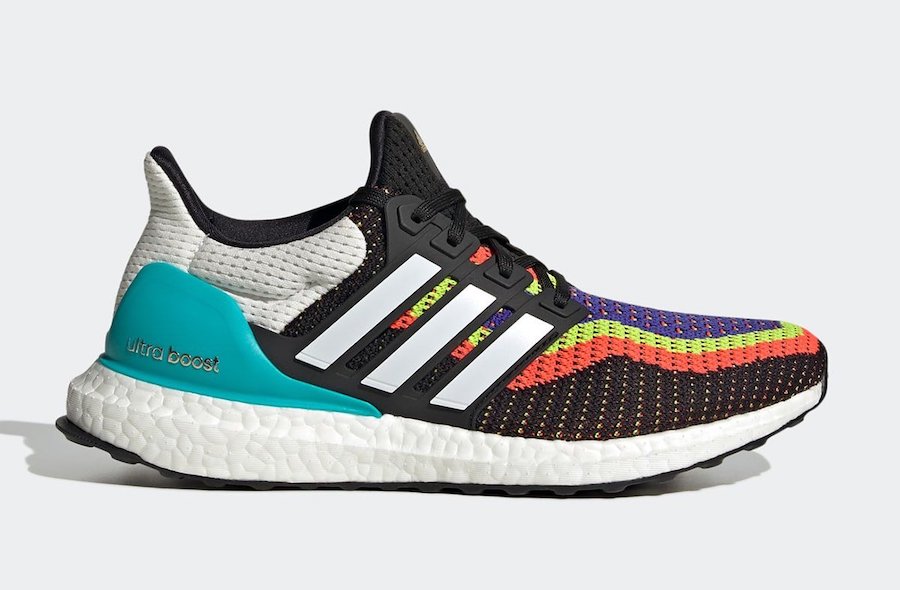 If you want the multicolor vibe but in a more subtle execution, you should check out this upcoming UltraBoost DNA model. While you a teal heel clip, the multitude of colors—orange, volt, and purple—is limited to the toebox and middle part of the Primeknit upper.

Taking cues from the UltraBoost 20 ISS, the pack consists of three models with iridescent heel clips. The third model, however, takes things up a notch with an iridescent Three Stripes and Boost midsole.

If you are looking for an UltraBoost with a subtle amount of flair, the Animal Pack makes for an interesting case. Consisting of four models, each colorway keeps the Primeknit upper clean while adding the wild details on the heel clip and lace cage. The pack lets you choose between four animal themes: zebra, leopard, crocodile, or snake, with the latter two offering a more premium look.

The “City Pack” is a staple offering from the Three Stripes, and the UltraBoost DNA version represents three cities: Barcelona, Montreal, and Sydney. Making them unique is the city branding on the lateral forefoot area and the color blocking on the Boost midsoles. 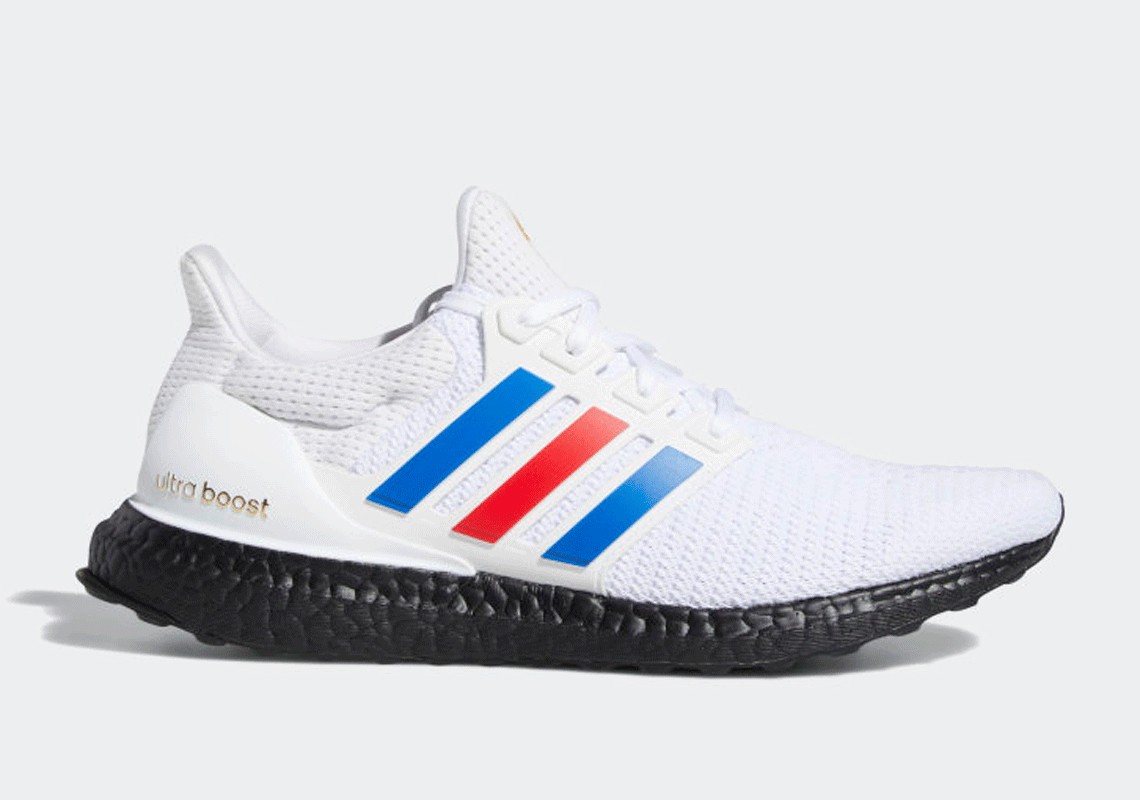 While it is not part of the city pack, this UltraBoost clearly represents the USA with its patriotic red and blue stripes and a star-spangled insole. A black boost midsole adds contrast to the sneaker, while gold accents keep it elegant.

Which upcoming UltraBoost would you most likely cop?