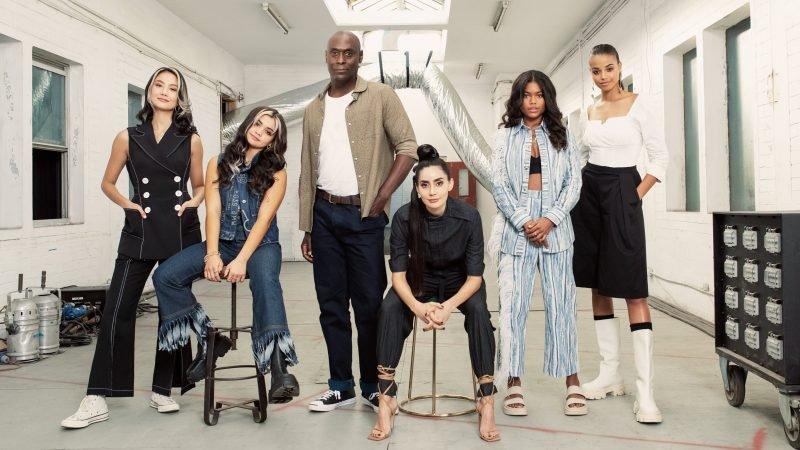 Flesh-eating zombies continue to gain popularity in media whether it be in video games, movies, or television shows. Despite the abundance of similar storylines with minor tweaks here and there, the genre still continues to thrive and filmmakers are definitely taking advantage of the zombie fandom. Back in August 2020, Netflix announced that they were developing a live-action Resident Evil spin-off series. It has now been confirmed that the show has been green-lit for an eight-episode run to be released this year, with the streaming giant releasing an official photo of the main cast for the film. Based on the Japanese horror-action video game created by Shinji Mikami and Tokuro Fijiwara, Resident Evil continues to make strides in popular culture, gaining a huge following and fan base since the late ‘90s. It was first released by Capcom for the PlayStation in 1996 as a first-person shooting game. Since then, it has expanded into a live-action film series, a couple of animated films, comic books, novels, audio dramas, and other media and merchandise. Netflix’s live-action show is an addition to the long list of content now available — one that has already produced mixed reactions from fans prior to its release.

Here’s What We Know So Far

The live-action series is to be written by Andrew Dabb, with Bronwen Hughes serving as executive producer and the director of the first two episodes. The company Constantin Films, which has previously produced the Resident Evil live-action film series, will return for the Netflix show.

Netflix also released information regarding the cast members who will be a part of the spin-off series. The main cast includes Lance Reddick (John Wick) who will be playing the iconic role of the infamous villain Albert Wesker. 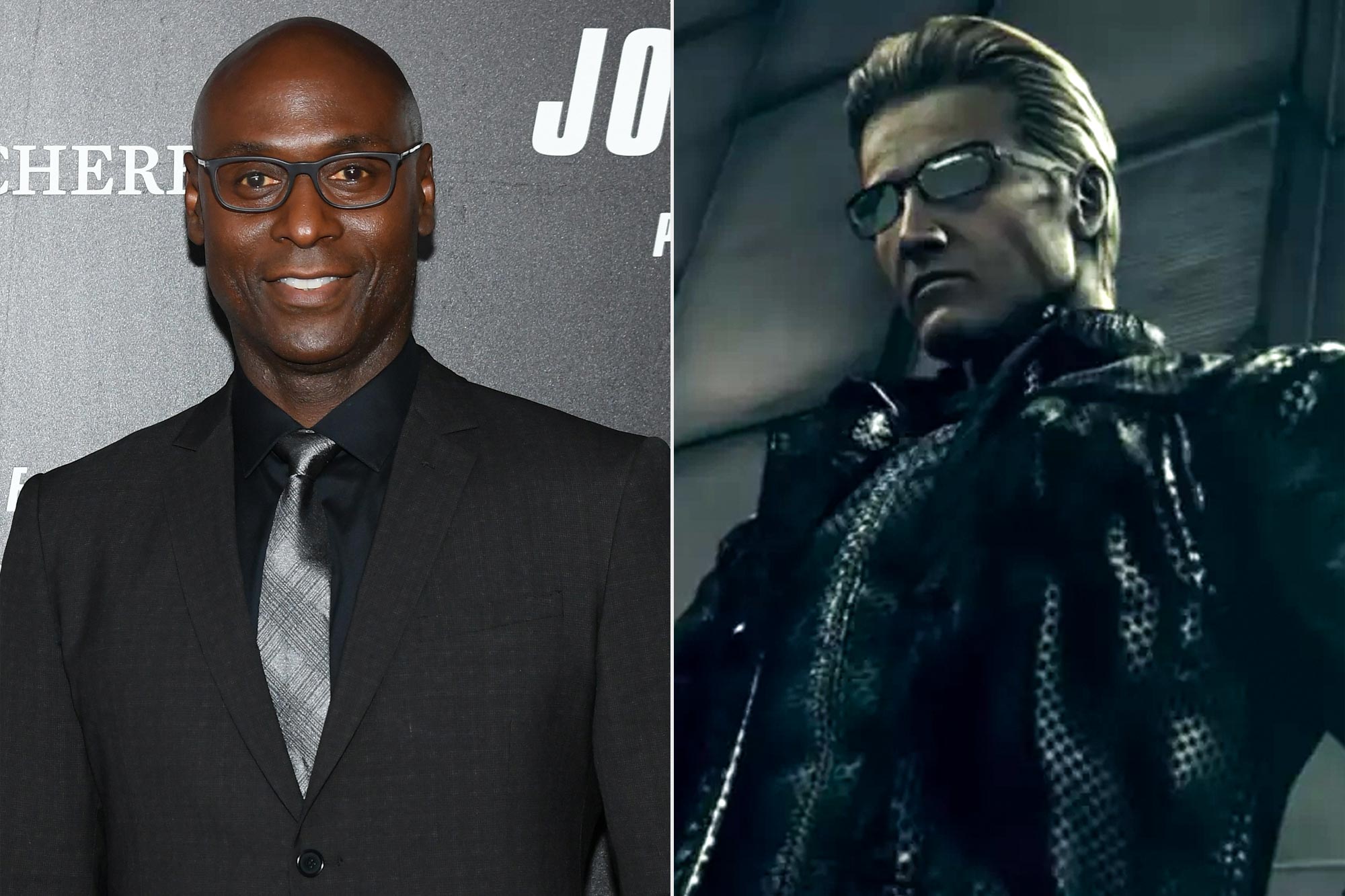 Joining Reddick are Ella Balinska (Charlie’s Angels), Adeline Rudolph (The Chilling Adventures of Sabrina), Paola Núñez (Bad Boys for Life), Siena Agudong (No Good Nick), and Tamara Smart (A Babysitter’s Guide to Monster Hunting). As of writing, Netflix has yet to confirm the roles that each actress would end up portraying.

The Premise of the Story 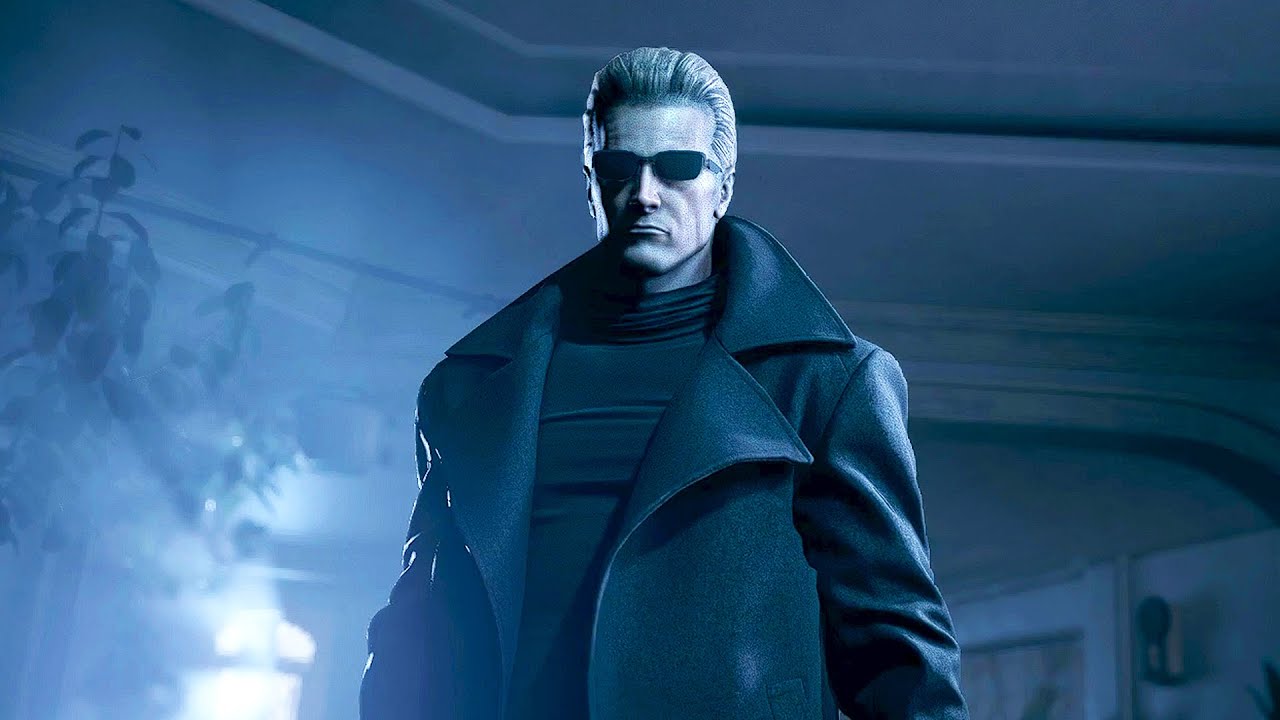 The series is said to follow a brand new story separate from the film franchise which starred Milla Jovovich. The series looks to dive deeper into the origins of the T-Virus with Wesker and his family taking center stage in all of the chaos. The story is set to take place across two timelines: the first involves 14-year-old sisters Jade and Billie Wesker moving to New Raccoon City as they slowly discover the dark secrets of the city and their father, while the second takes place over a decade into the future with 6 billion animals and humans already infected with the T-Virus — turning them into mutated flesh-eating zombies.

The release of the photo and list of cast members for the series was met with mixed reviews from fans of the games and live-action film series. It was heavily criticized for its predominantly female cast and the portrayal of African American actor Lance Reddick as Albert Wesker. Others were however pleased and excited for Reddick’s casting due to his performances in the John Wick film franchise — having hope for his soon-to-come villainous role. Some fans also took a stab at the chosen photo that was released, citing it to be more resemblant of a reality dating show or a reiteration of Gossip Girl rather than the zombie fest that is Resident Evil. 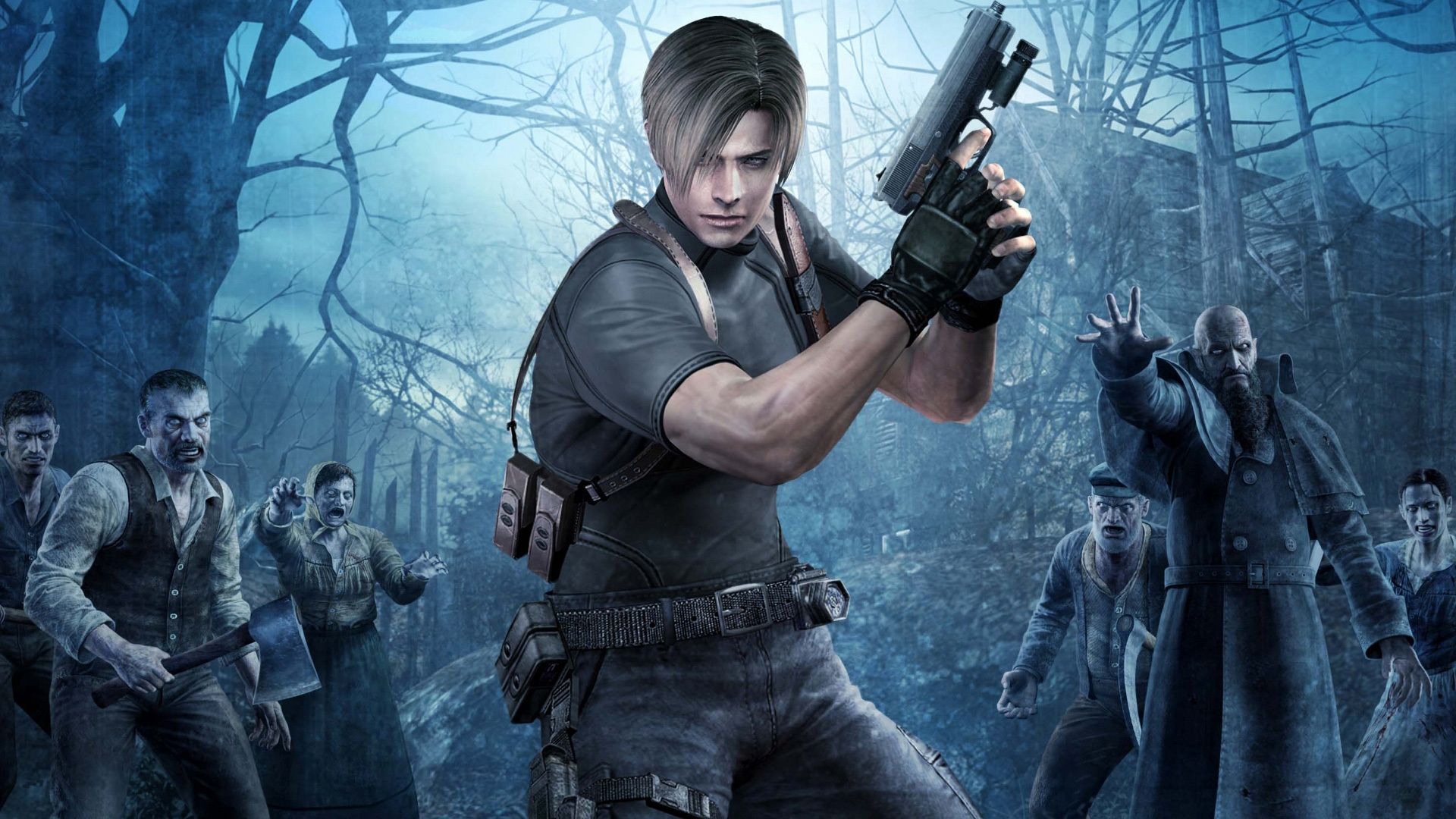 No matter what the case may be, it’s very early to tell how the series will play out, given also that we currently have limited information including the official release date and trailer. Fans can still have a glimmer of hope for the live-action spin-off as more details are released in the coming months. Meanwhile, Netflix is giving fans another taste of the franchise in the form of the CGI animated series Resident Evil: Infinite Darkness which is set to premiere on July 8.

For more films in the zombie and horror genre: