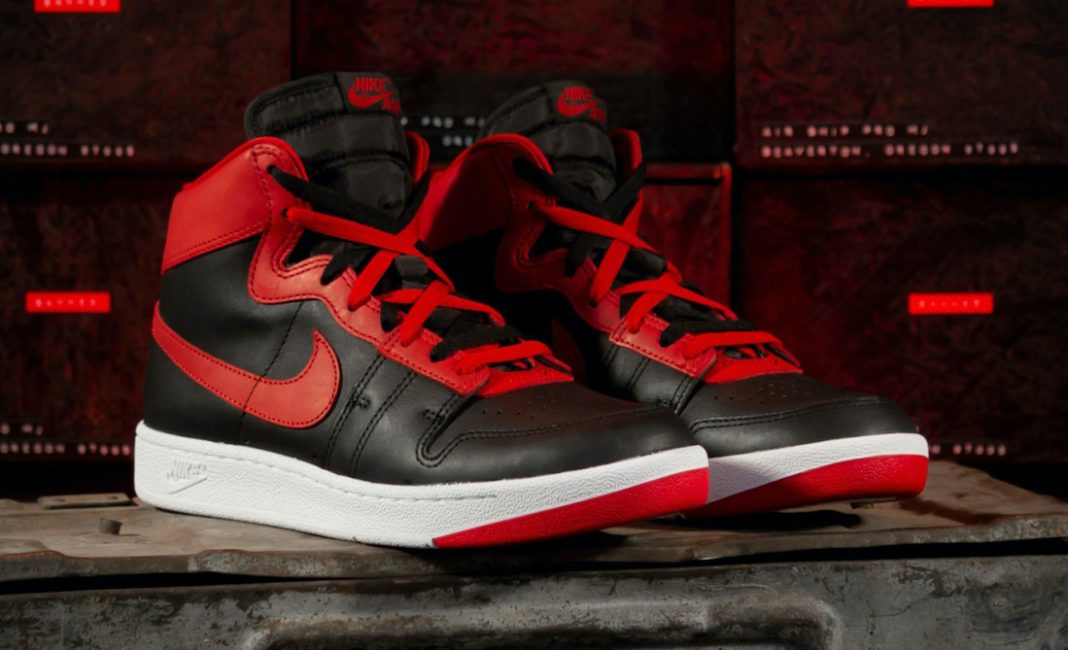 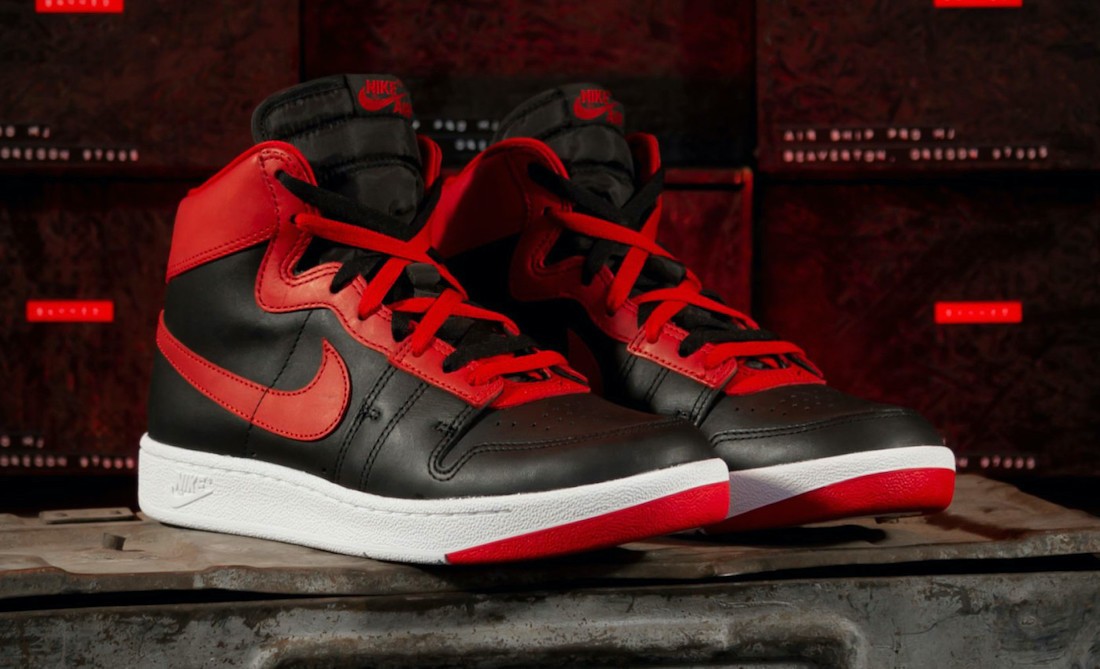 While sneakerheads would point to the Air Jordan 1 as Michael Jordan’s first sneaker with Nike, the hardcore fans know better: prior to the Air Jordan 1, Jordan wore a pair of Air Ships—and it is the pair that is referred to as the “banned” sneaker. The original “banned” sneaker—which is technically Jordan’s first signature sneaker with Nike—combined the Air Ship’s upper with the midsole of the Pro Circuit. 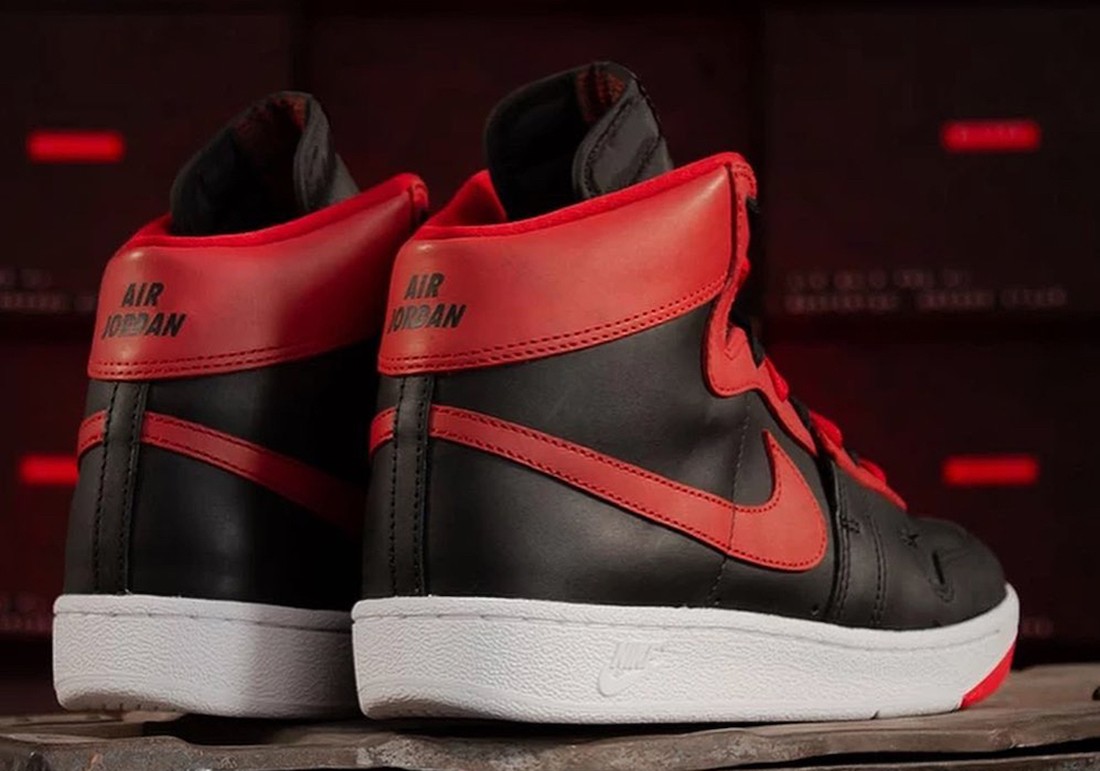 While the Air Ship did release earlier this year in a white/red colorway, the original black/red—or bred as it is more known—is slated to drop on August 7 as the Air Ship Pro.

Slated to be an exclusive release for Back-Door Botegga Italy, the Air Ship Pro closely resembles the exact same pair that Jordan wore during his first year with the Chicago Bulls. Modern touches to the sneaker include Air Jordan branding on the back and React cushioning for the midsole. 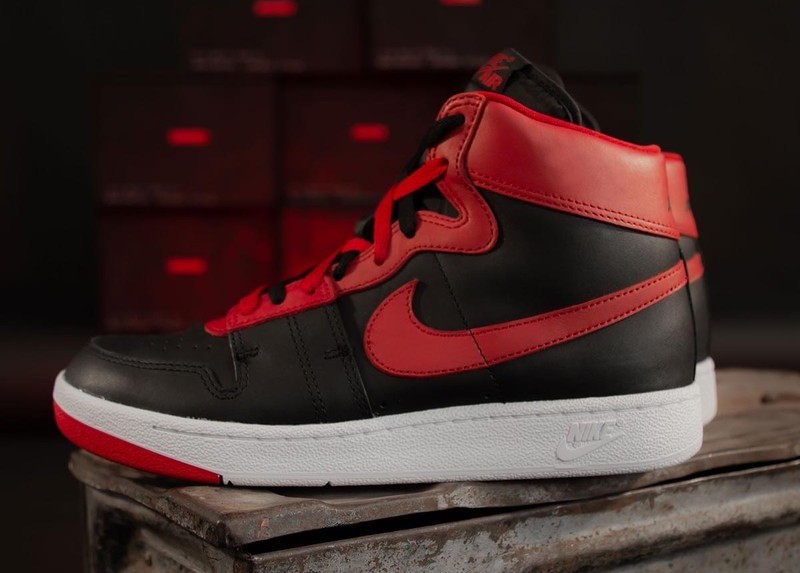 Will you try to get your hands on this elusive pair?