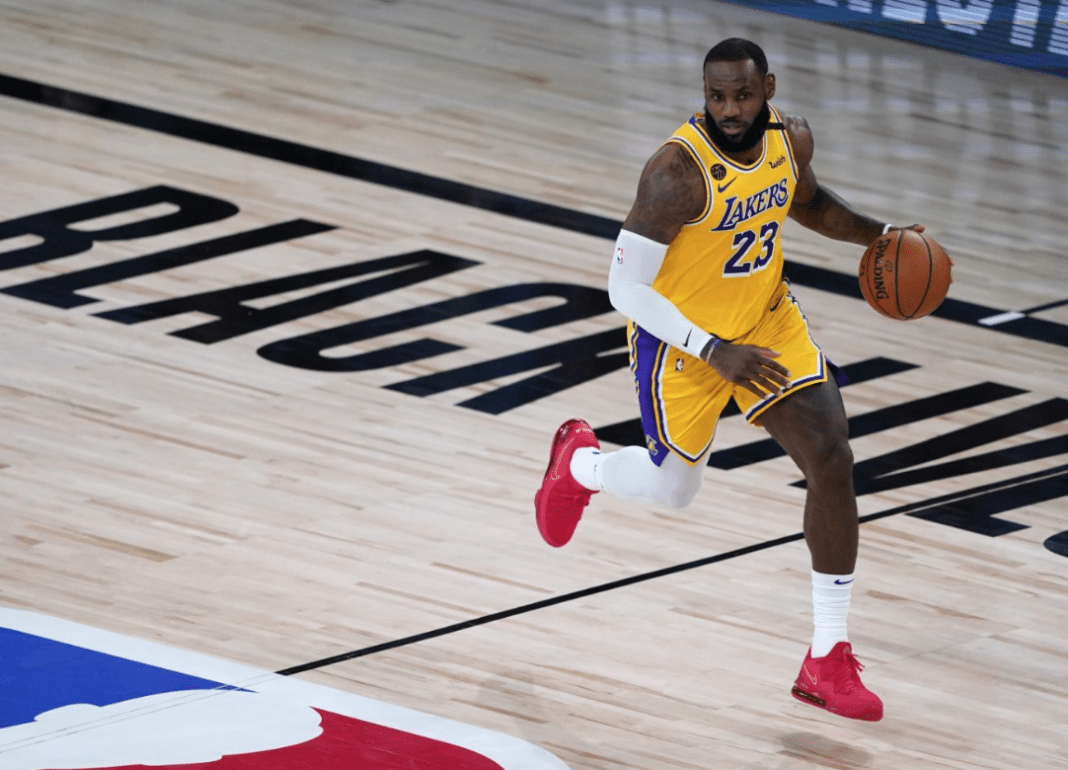 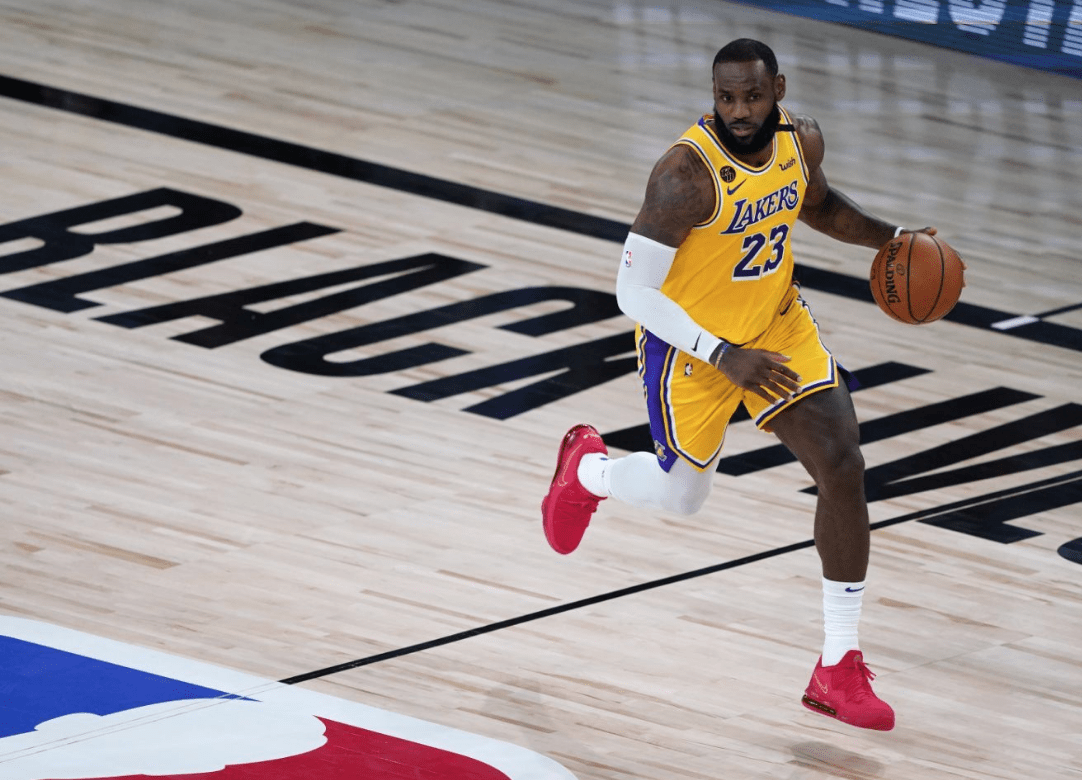 As we all know, the NBA postponed their 2019-2020 season last March 11 due to Rudy Gobert testing positive for COVID-19. The unexpected news saddened the entire basketball community but was accepted due to the gravity of the situation. Fast forward four months later, the NBA finally resumed at the ESPN Wide World of Sports complex, inside Disney World in Orlando, Florida.

The Los Angeles Lakers were set to play the Toronto Raptors and LeBron James chose to represent the Philippines on the court! Marking their official release in the Philippines last August 1, the LeBron 17 Low ‘Titan’ had its debut on feet of the King himself. 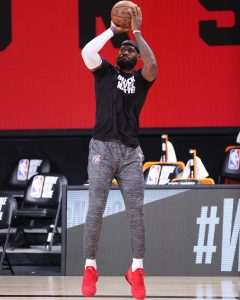 The bright red sneakers sure made a statement leaving many Filipino fans thrilled. To see a more detailed look of the sneakers check out this article. 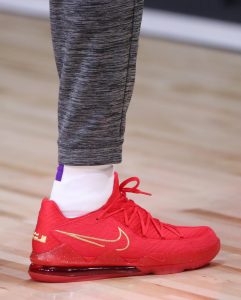 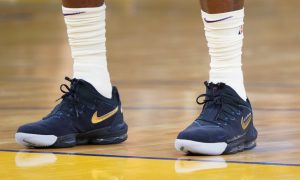 Having visited Manila several times before, LeBron has not held back in showing his Filipino fans love. As his partnership with Nike seems to have a bright future ahead, we look forward to his next appearance with Philippine inspired sneakers on feet.