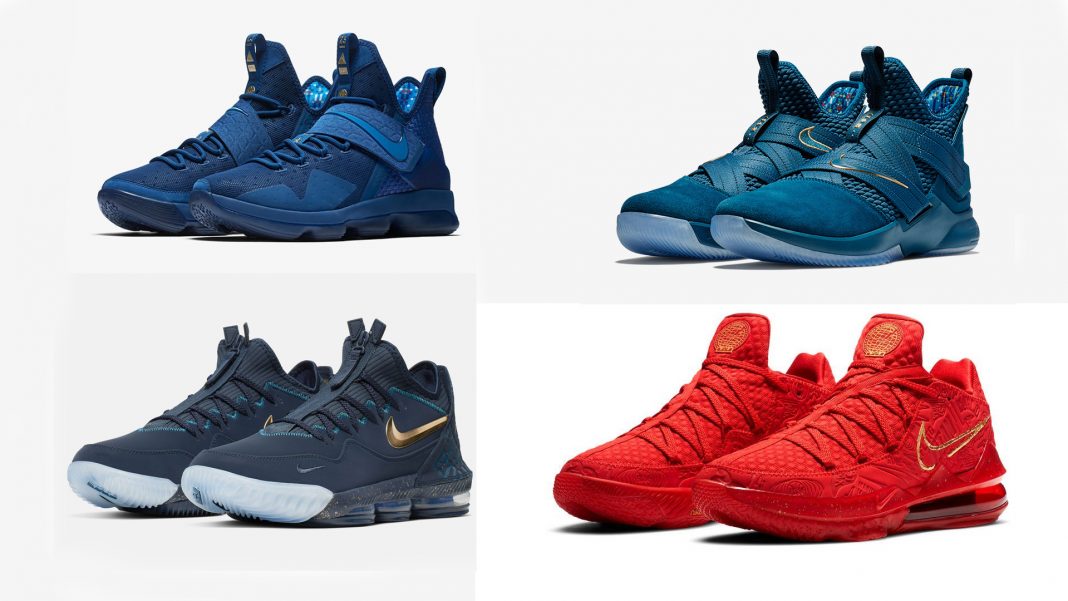 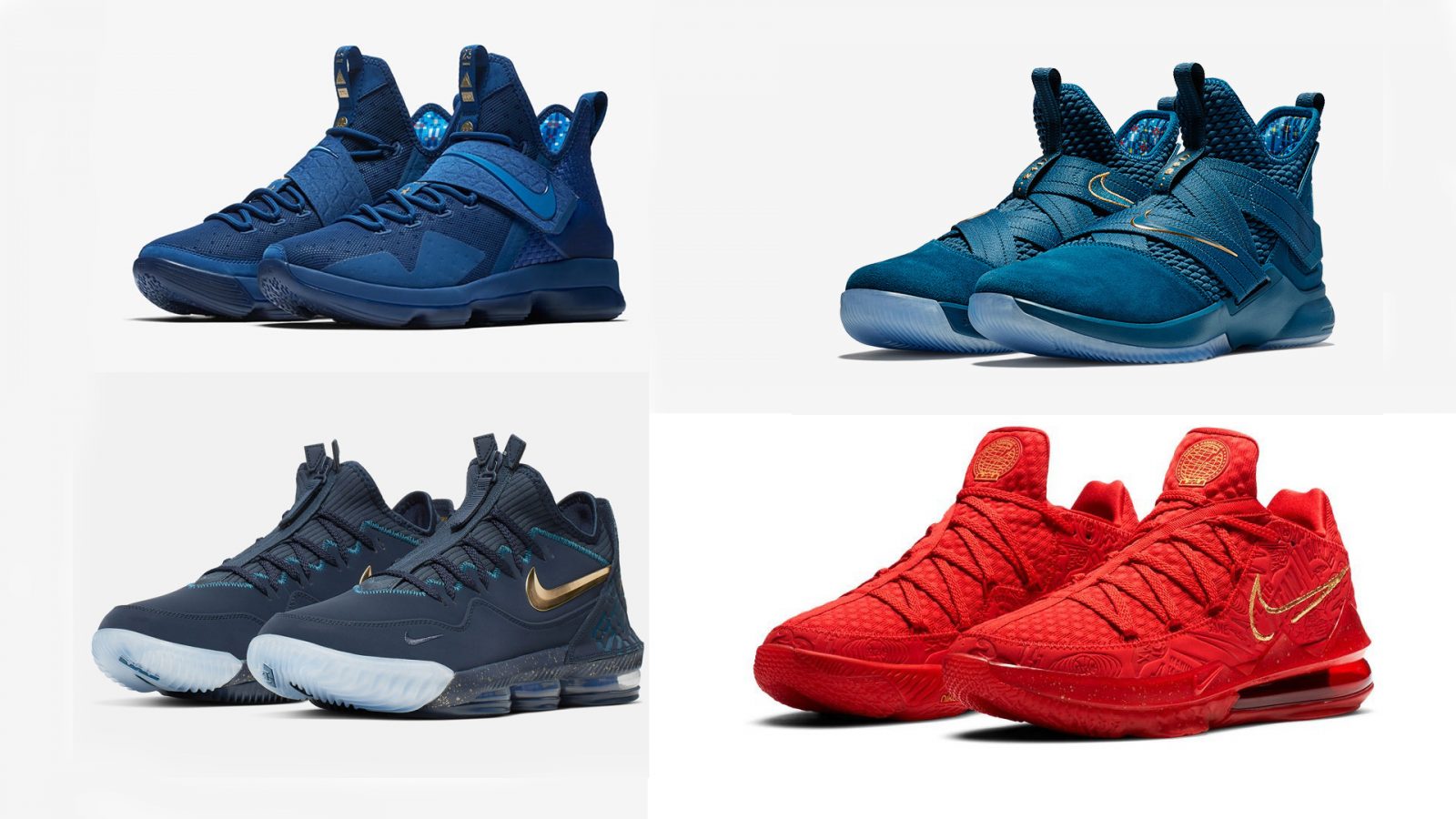 When it comes to the countries that LeBron James visited, the Philippines is arguably the most memorable one for him. Aside from having several LeBron-inspired basketball courts, LeBron’s love for the Philippines and his Pinoy fans resulted in multiple special edition pairs paying homage to the country. With basketball sneaker Titan as Nike’s key collaborator, the partnership has created a total of four Pinoy LeBron pairs—including the upcoming LeBron 17 Low Titan.

Ahead of the August 1 (August 8 globally) release of the Lebron 17 Low Titan, let’s take a look back at the previous three collabs: 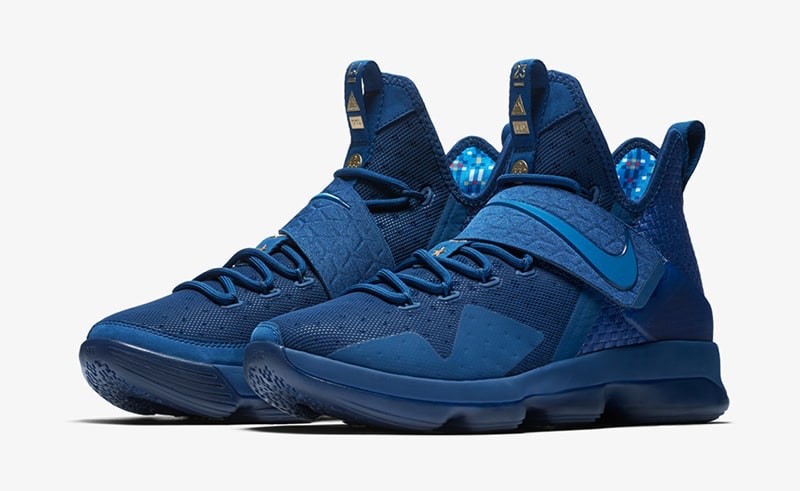 The first Philippines exclusive pair came in the form of the Lebron 14. The debut collab went for an all-navy blue color scheme with gold accents that give reference to the Philippines and LeBron’s achievements. The sock liner has a unique design too: the graphic is said to be inspired by one of the Philippines’ traditional woven fabrics

A year later, Nike and Titan teamed up for a second collab in the form of the LeBron Soldier 12. This pair is similar to the LeBron 14 with its dominant navy blue color and gold accents. The sock liner’s unique graphic makes its return to this pair as well.

Things went up a notch with the LeBron 16 Low, as this marks as Titan’s first official collaboration with Nike, evident with the presence of Titan’s Lightning Logo on the heel. the familiar dominant Navy Blue color and gold accents make its return on this pair. Unlike most LeBron 16 Lows, this one has a zip-up shroud on the upper that reveals additional details. Also unique to this pair are the embossed graphics on the upper. 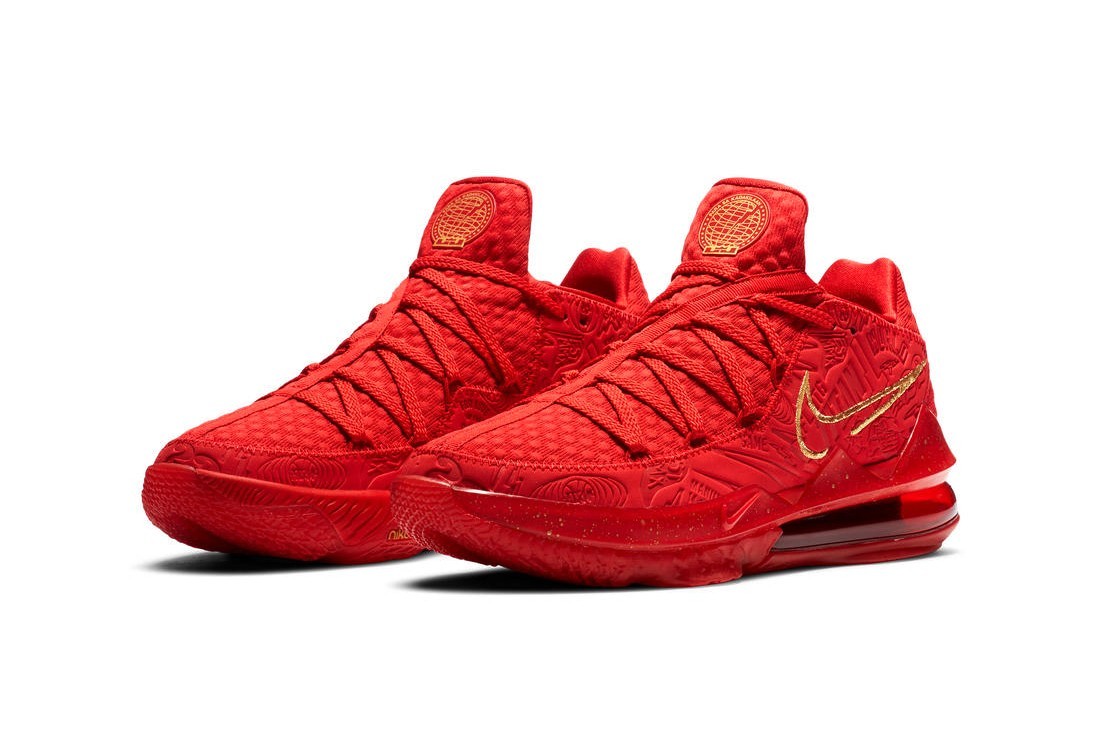 For the first time, Nike and Titan are switching up the color palette to a fiery red, while retaining the gold accents. Titan’s typeface logo appears on the insole, while the basketball sneaker boutique’s Lightning logo appears on the tongue of both left and right pairs. The Lebron 17 Low keeps the LeBron 16’s embossed upper with various graphics featuring references to the Philippines and LeBron’s achievements.

Which is the best Nike x Titan collab for you?