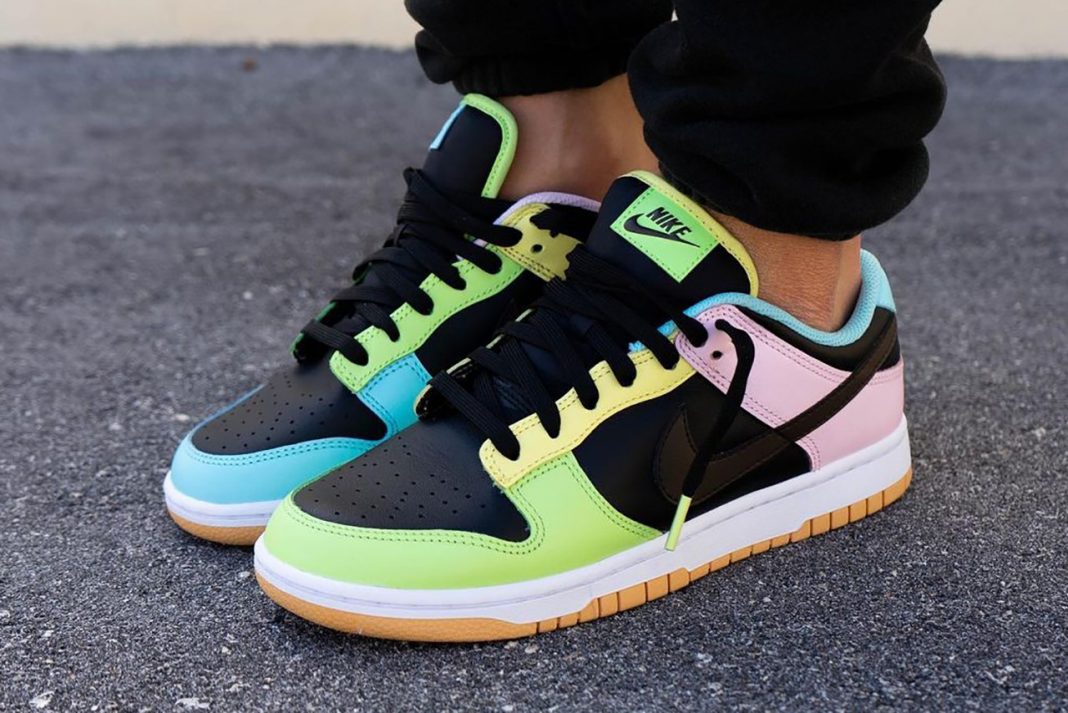 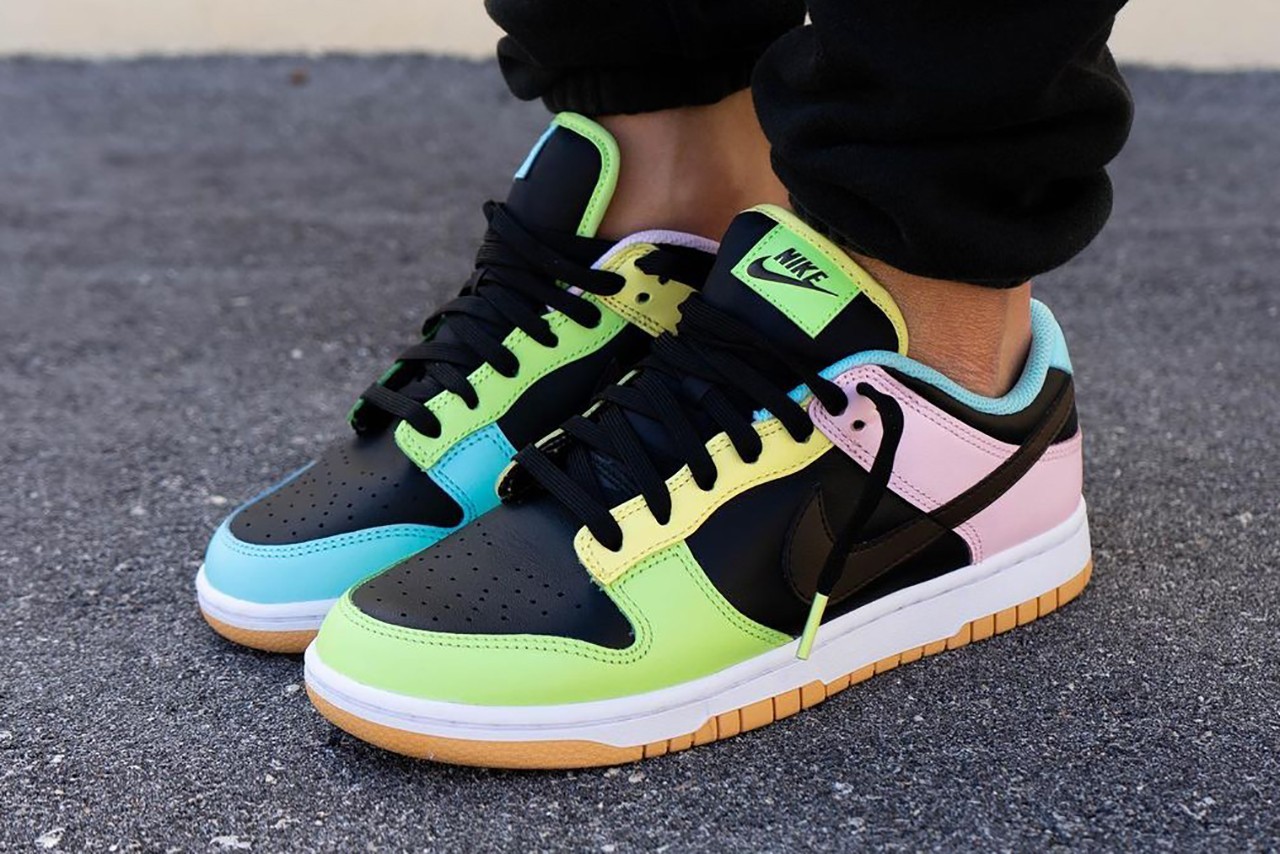 Without a doubt, the Dunk hype is still on this 2021, and Nike is riding on the wave by coming up with a plethora of models in the coming months. Aside from classic colorways, Nike is also coming up with quirky ones like this Free.99 model.

Sporting a black base, this colorway is rather colorful with lime green, light pink, yellow, and light blue adorning various panels of the sneaker. White adorns the midsole, while classic gum is used for the outsole. 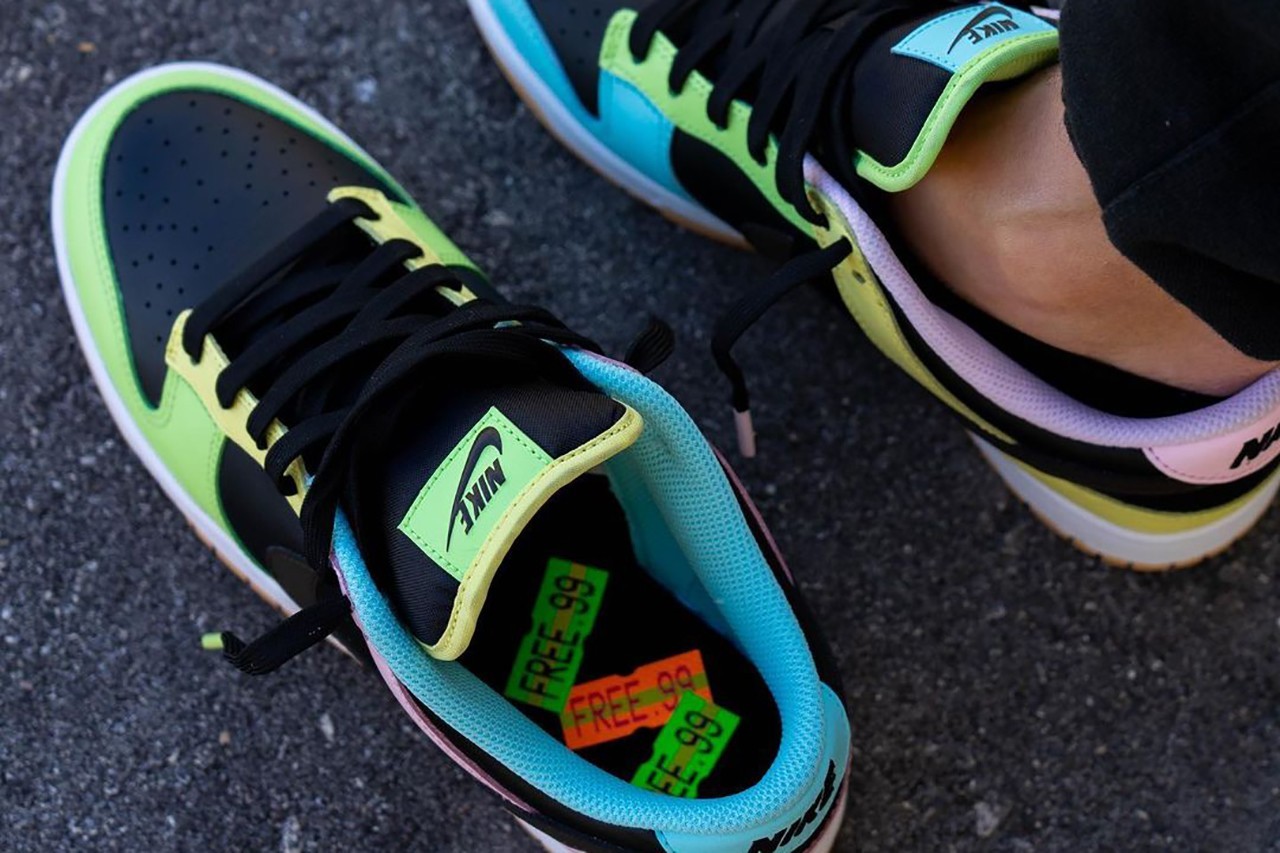 Speaking of its supposed colorway name, you get Free.99 branding on the insoles, indicating that this might be a special release–perhaps a nod to the retro Dunks that dropped in 1999.

Aside from this black version, there’s also an alternate version where black is replaced with white. There’s no word when both pairs will drop, but we’re sure Nike is cooking up something interesting for the Dunks. 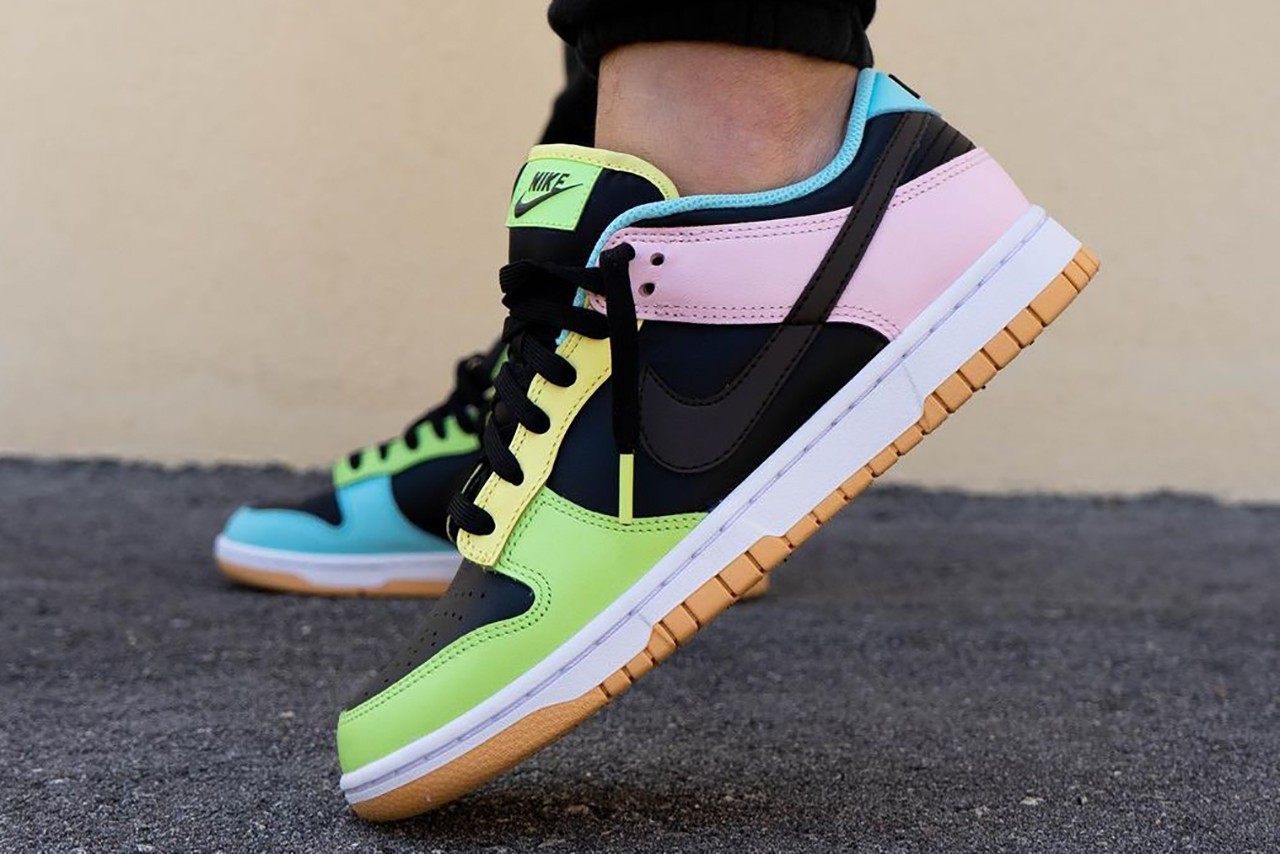 Speaking of Dunks, we think that the hype might end soon, and that may be a good thing.