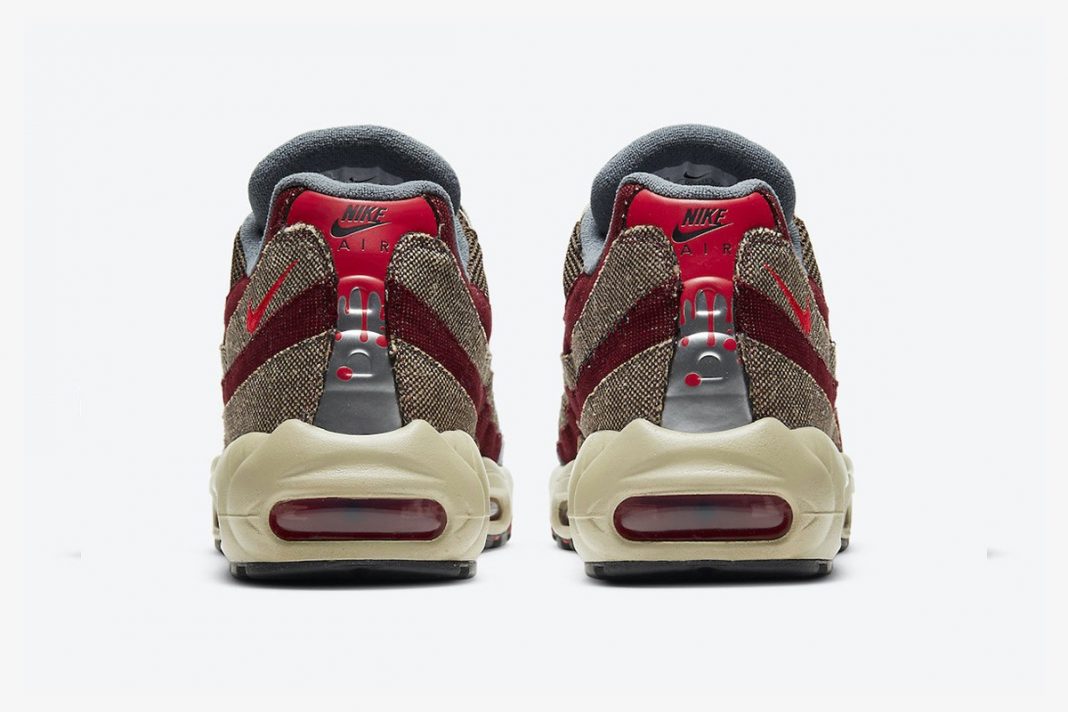 For this year, several silhouettes have been teased, and it looks like we’ve got a lot to be excited about. Here’s a round-up of the five sneakers Nike plans to release for this year’s trick or treating! 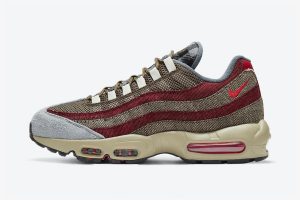 This sneaker is inspired by the extremely limited Nike SB Dunk Low Freddy Krueger that never had a public release. Consisting of deep red panels, faded light blue suede mudguards, and brown detailing, the sneaker reflects Freddy Krueger’s sweater from A Nightmare on Elm Street. Whether you’re after the aesthetic or historical relevance, this shoe is one you should keep your eyes on! 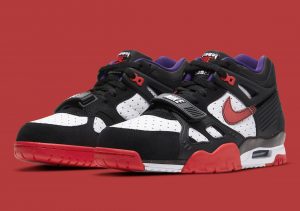 This Air Trainer 3 makes use of dark tones in line with the Halloween theme to create a convincing piece. Including muted red swooshes and eye-stays, white tumbled leather, purple collar, and inner lining, it is clear why the shoe is named “Dracula”. The sneaker’s tongue also contains fang graphics while embossed bats are found on the heel. 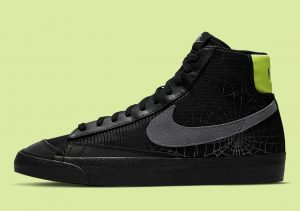 The Blazer Mid can’t seem to get enough Halloween treatment. On the mesh base of this sneaker, a spider web print covers the shoe’s toe box and side panel. Alongside this, grey suede swooshes provide contrast with the rest of the darker tones. To add a little more pop, the Blazer Mid’s heel tab is in the color of slime green.

Very similar to the Blazer Mid “Spider Web”, this Air Max 90 also makes use of the base color of black. With a spider web design running along with the ankle and toe box, the Halloween theme remains consistent. There is also a similar contrast presented through the use of grey swooshes against the black background. Slime green makes its way to this sneaker with the “Air Max” writing found on the heel counter.

In Halloween 2018 and 2019, Nike released the prequels to this sneaker: a dominant white one in 2018 and a dominant black one in 2019—both having glow-in-the-dark outsoles and a bone foot graphic on the upper. This time around, Nike made use of the color orange. Like the prequel, the bone foot graphics remain the same. The sole, on the other hand, has a partially transparent white finish that appears to be also glow-in-the-dark.

With five different options, which design are you planning to cop for Halloween season? Let us know in the comments below!