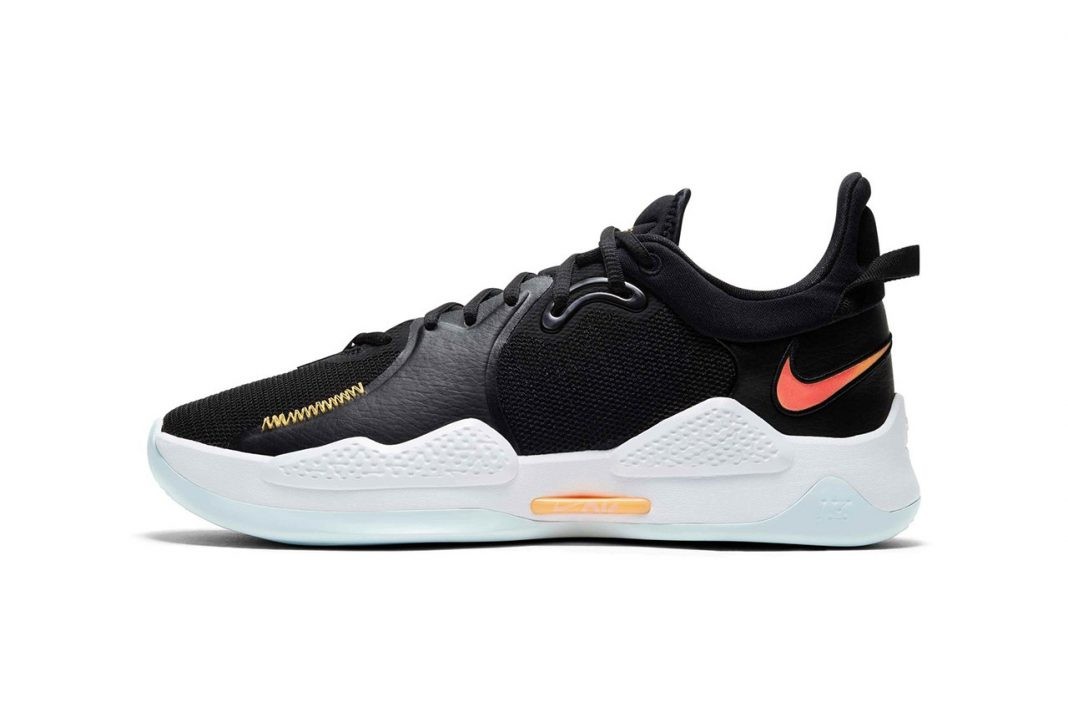 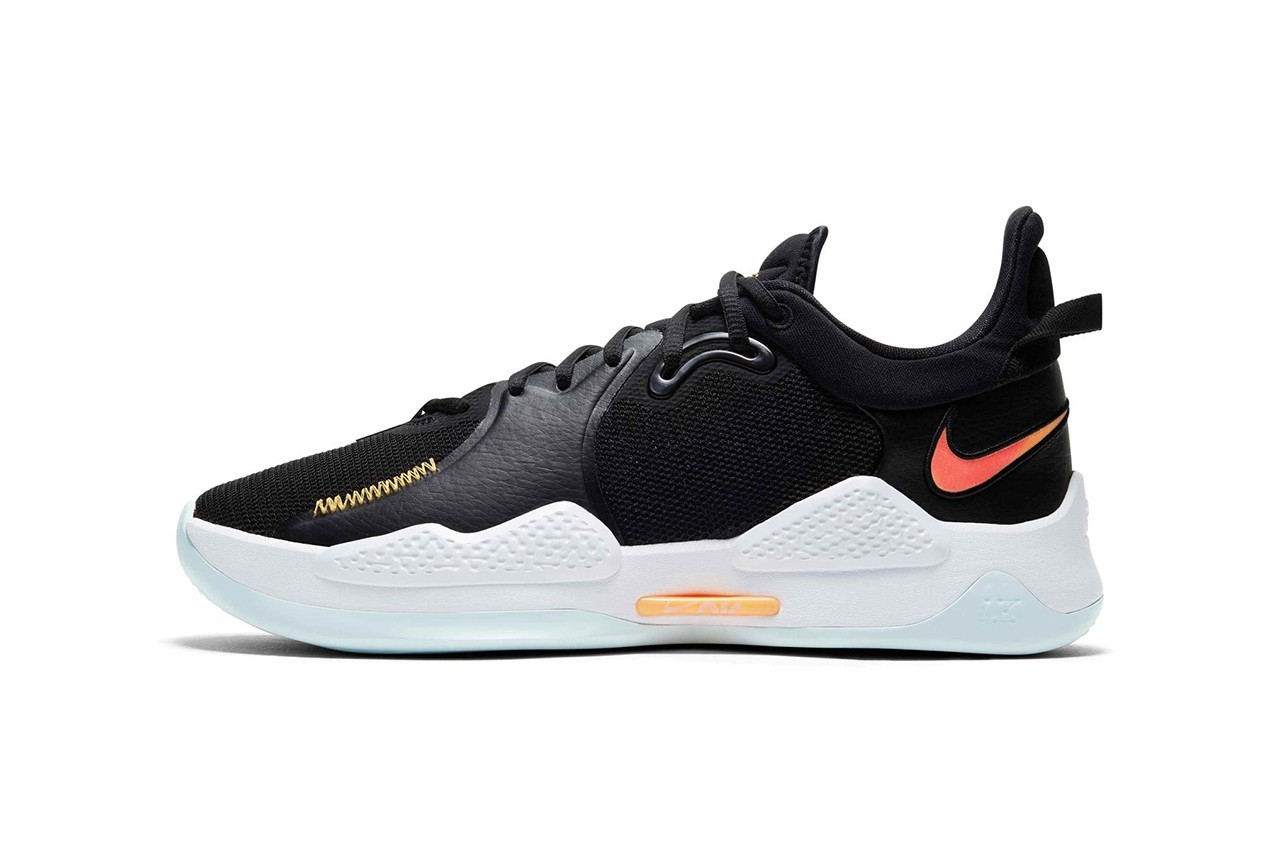 With the NBA back in action and Paul George on his quest for his first ring, Nike silently unveiled the Los Angeles Clippers star’s fifth signature sneaker with the PG5. Debuting in a simple black/white colorway, the PG5 retains the PG4’s Air Dot Weld Strobel, and lets go of the zippered upper for a much simpler, exposed lacing system. The upper reminds us a bit of the PG3, though the outsole traction pattern has been redesigned for improved traction.

The PG5 will go official in the US on January 21. Stay tuned for the global release date and other colorways.