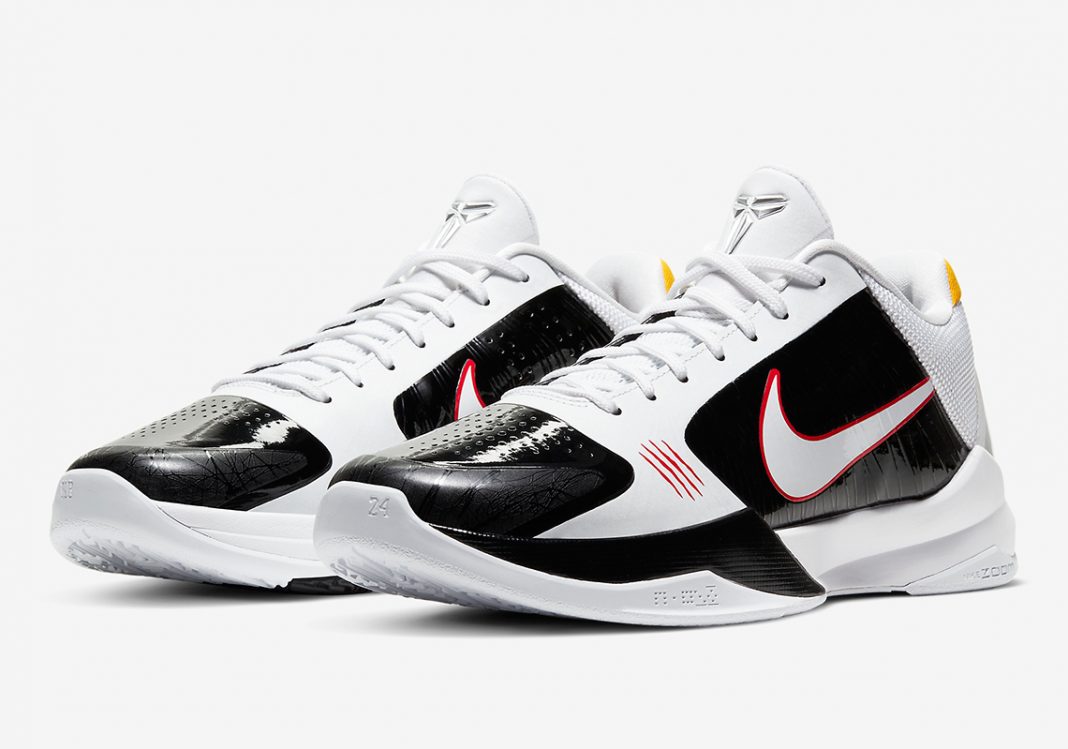 There will also be an “alternate version”

2020 is the year for the Kobe 5 Protro, and Nike has been dishing out a number of old (and new) colorways of Kobe’s fifth signature sneaker. One of the colorways that are said to be returning is the Bruce Lee, and it turns out Nike is going to release two versions.

Aside from the yellow/black OG colorway, Nike will also release a white/black colorway as an alternate version. Both have the red claw markings on the forefoot, along with a silver Kobe shield logo on the tongue and the same insole graphics. The OG version gets red accents on the heel tab, while the alternate version gets yellow accents instead.

Whether you prefer the OG colorway or the newer alternate version, expect both to be hyped up, as the Bruce Lee series is one of the most popular Kobe 5 models back in 2010.

Are you for team OG or team alternate on this Kobe 5 Protro?