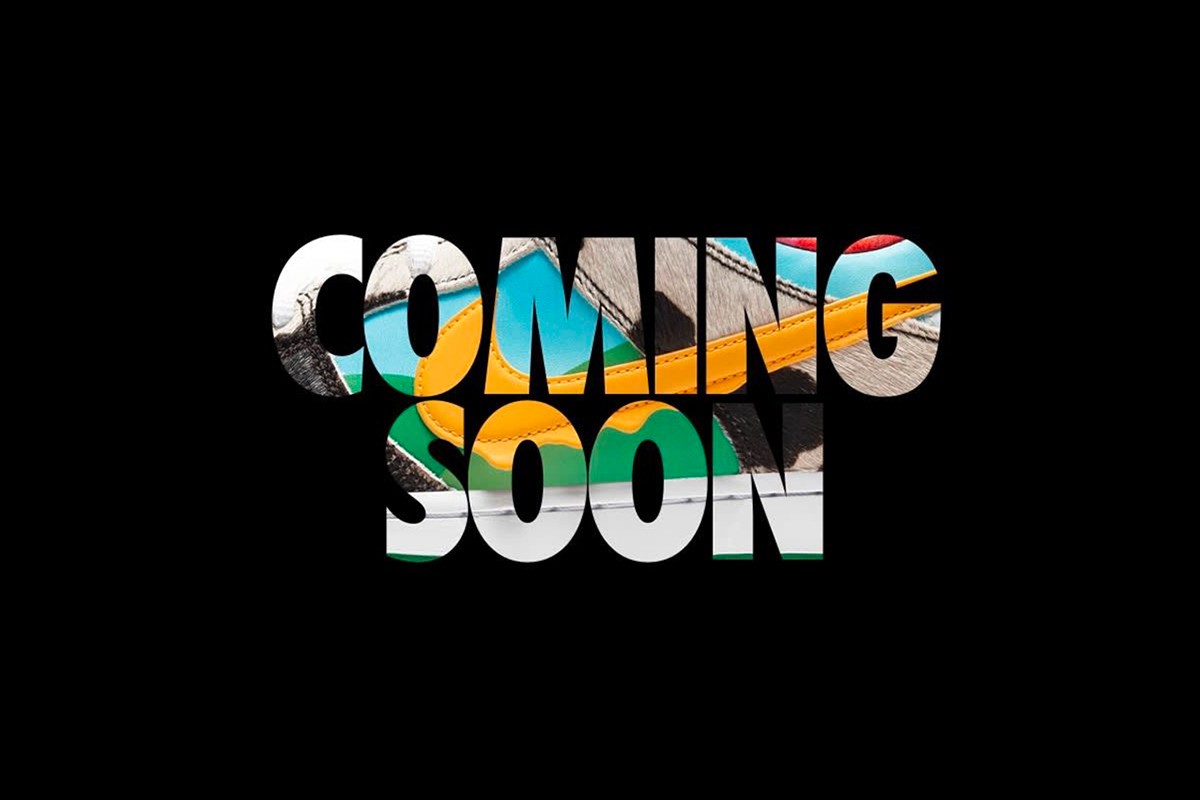 The Nike Dunk has been enjoying so much hype and attention from the last few months. There was a time that it was frowned upon and even laughed at by so-called sneaker experts who don’t really have a clue. 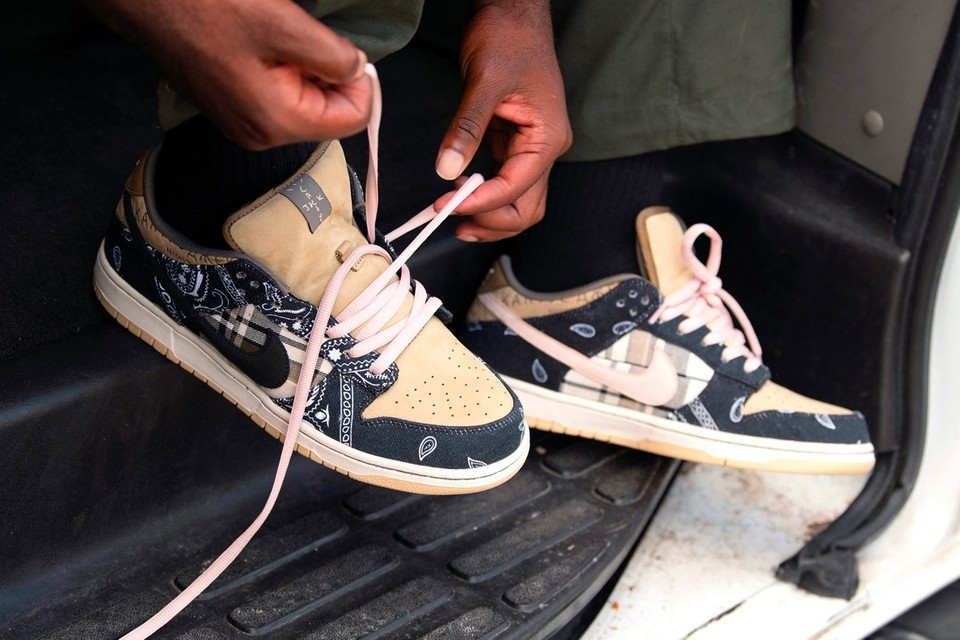 So glad that the shoe proved them wrong. Can it be attributed to Travis Scott? Well partly, but then the creative heads have been doing their homework which gave the line the muscle it needed to bounce back. 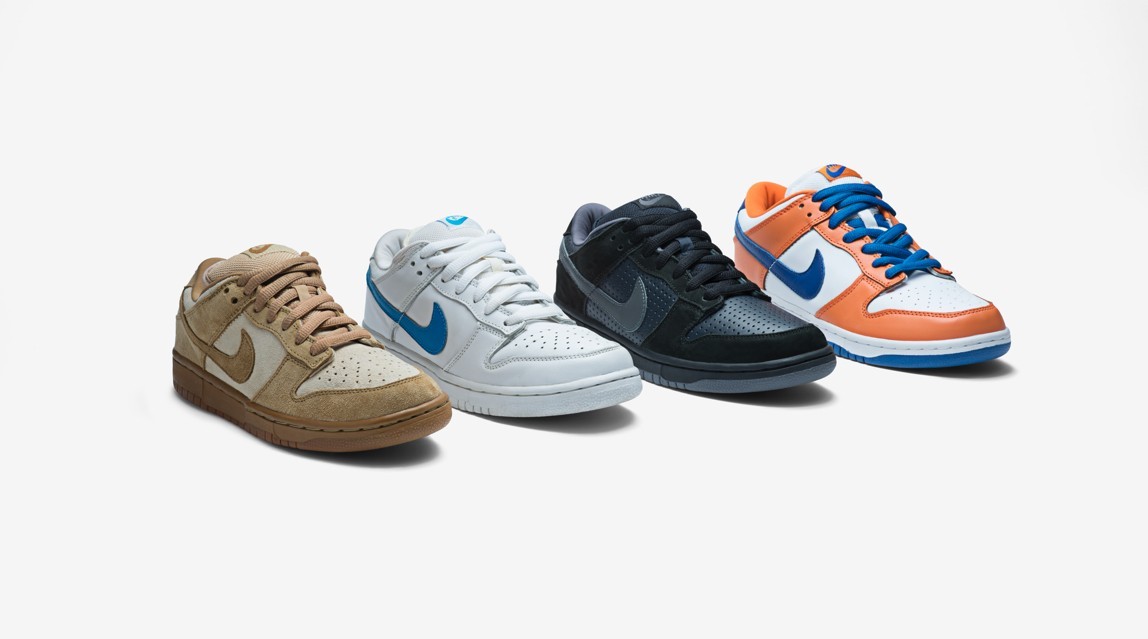 Nike SNKRS has just launched the trailer for a six-part documentary that shares the colorful story of the Nike Dunk. A 1985 shoe made for University teams and dubbed as the skate brother of the Jordan 1, the shoe has been a cultural icon hurting feelings and building a subculture of its own. From rappers to athletes, to musicians, to artists, the shoe has crossed over one time too many. 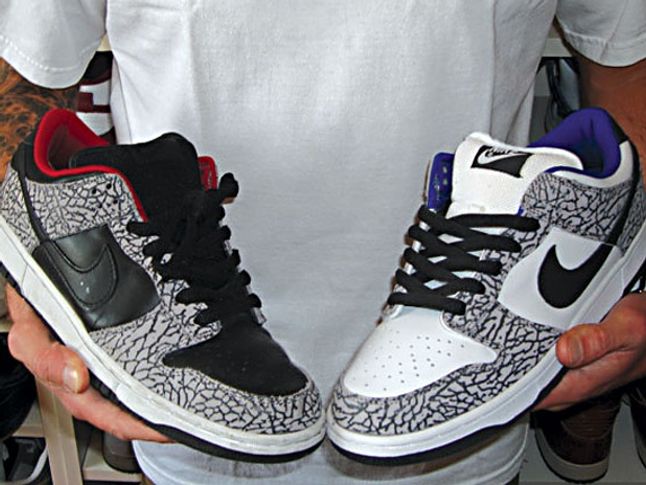 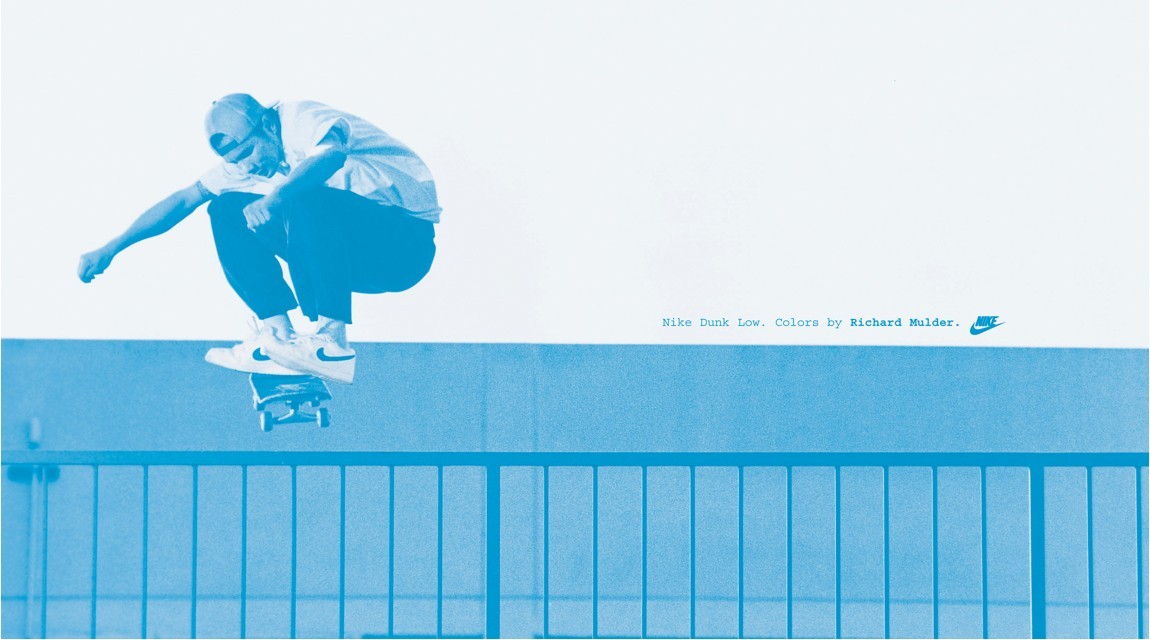 Entitled as The Story of Dunk, it features interviews with notable personalities who individually share their connection with the said shoe. Nike states:

From its debut on university hardwoods in 1985 through its evolution on the concrete of the street, the Nike Dunk has always dared to be different.
A six-part documentary tells the story of this cult classic through those who share the Dunk’s defiant spirit and make it their own, marking it out as a symbol of self-expression that binds the rebellious in us all.
The first episode is coming soon and will drop right here on SNKRS.

You won’t want to miss it.

Clocking in at over a minute, the said trailer is enough to spark attention and frenzy among fans and collectors alike!

Have you seen the recently announced comeback drops from Nike? Best take your chances next week!