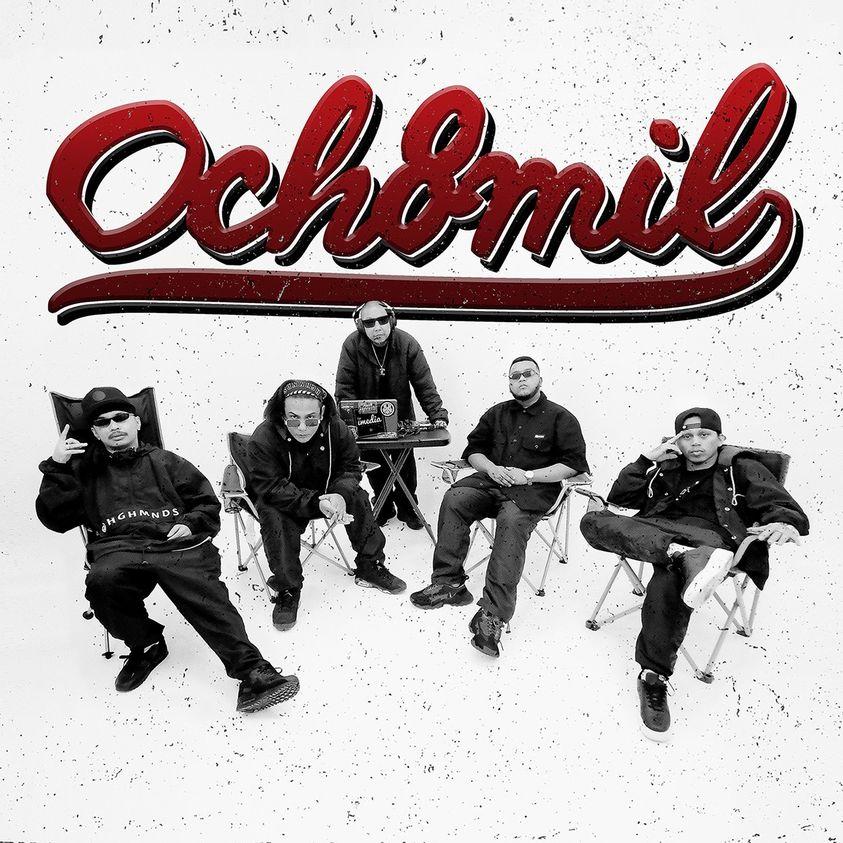 During these turbulent times, it’s a shame that musicians are bottom priority of the food chain. It has sent many artists and musicians in a state of limbo. That being said, there are artists who choose to be headstrong and productive. The OCH8MIL Album released a few days ago is a testimony enough that there is still good music to be made even in these challenging times.

We went on to review this Och8mil Album track by track so see what it has to offer in the Pinoy hip-hop community:

‘Lasing’ starts with a spoken word intro by SYKE. The song starts off with an oldschool styled riff and beat. The choruses are very pop. The song is basically a metaphor for getting drunk on your own artistry.

‘Isang Daan’ Is about self motivation. Continuing what youve started. The verses are positive. Like a self help book for the dreamers, Their self experiences are validated through their lyrics. “Tuloy sa hakbang kahit matarik.”

‘Luv Song’ kicks it off with a 90’s styled beat, this may be their ode to hiphop. A love letter of sorts for the artform that brought them to this fruitful path. The way Philippine Hip-Hop is received now, I’d be singing a love song about it as well.

‘Daan’ features another intro piece by SYKE, song kicks off with a catchy, the hook “Dami mang pahirap sa daanan, tutuloy pa rin ako” – I can imagine this song being bumped on a roadtrip. “Gawin mo ang lahat ng mga gusto mong gawin” so they say.

The line “Sabay sabay walang naiwan lahat ay may tira.” says a lot about this crew and their solidarity.

‘Tagumpay’ is a triumphant upbeat track with a some synth heavy textures thrown in for a good measure.

These lines just make the cut and are slogan worthy on a shirt!

‘D2’ This song has a very catchy Ahaaaa part that stuck with me as I was writing this. I guess this song is their “chill track.”

‘Kuhain’ is about staking your claim. Featuring a vocal toasting like part from Omar Baliw.

It also includes some english verses thrown in for a good measure. A fresh deviation from an otherwise all tagalog offering.

‘Trappers’ is a fitting closing track that ends the album strong where in the rappers deliver their lines in a rapid fire manner. I can call this their flexing track to show their listeners how can their switch up their flow from chill to near scatting. Damn! 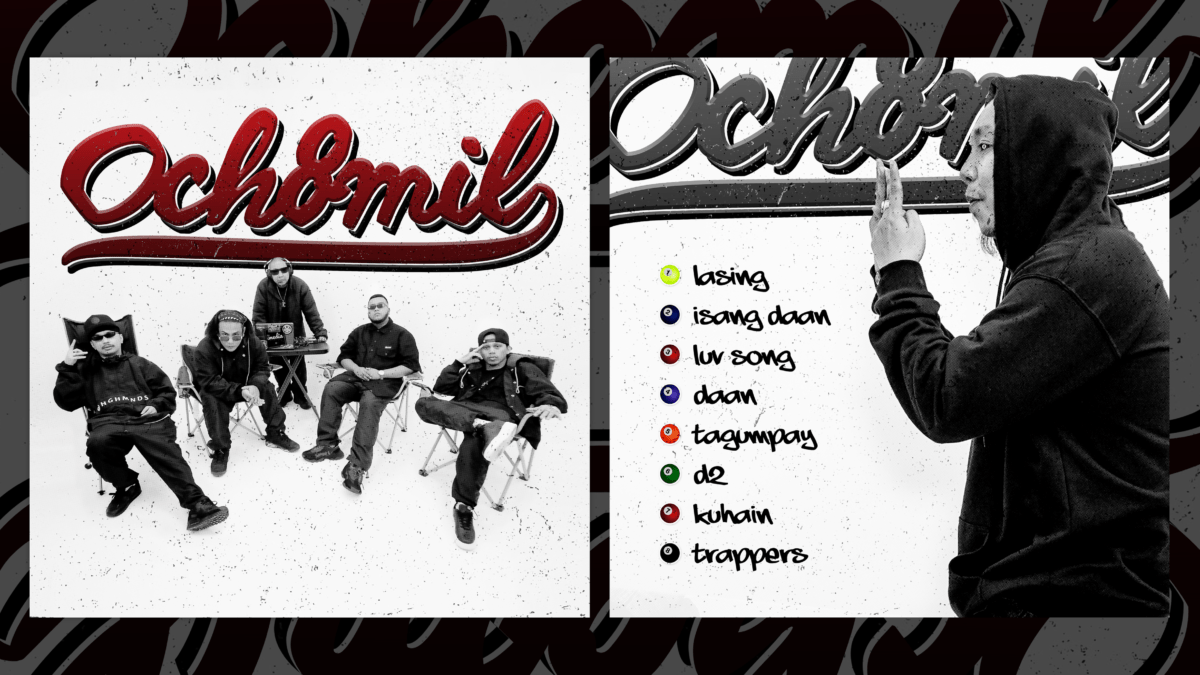 All those being said, our Och8mil album review shows that it is a successful experiment in hip-hop artistry. For a casual fan of the artform, I believe that this will take them far and distant to even a bigger crowd. God willing after this situation (you know what) ends, we can get to watch them perform these tracks live!

Currently streaming on YouTube, the album will also be on Spotify pretty soon!

Speaking of next level and out of the box, stuff, you should check out Alodia’s latest foray into beauty products here!