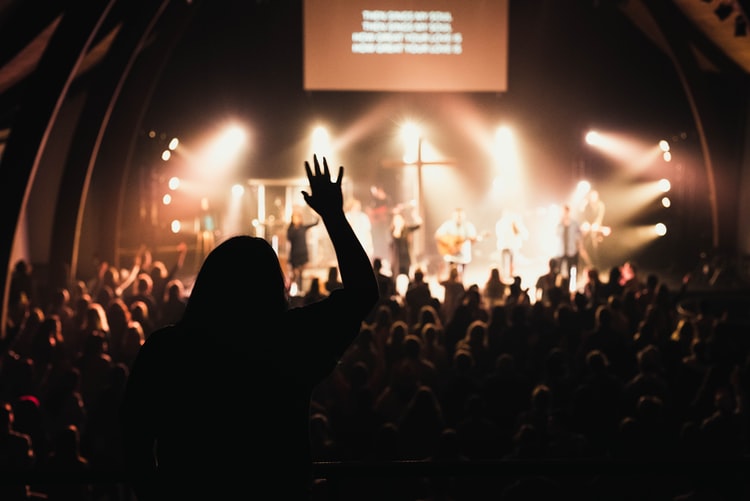 The live entertainment business has been put on an indefinite leave of absence by the current pandemic problem. Sad to say, it has put a halt on the live music scene as venues and places where gigs are held are locked down for the moment.

Don’t you miss that live music sensation? That feeling of hearing music up front with the amps on full volume? That crowd interaction and euphoria cannot be explained and sadly, these are are the things that are compromised right now. Not really a necessity, but our musical souls beg for it.

Fortunately, the digital platform is where it’s at, and live performances can be possible through it. OnLive PH was formed specifically to raise awareness and take you to that live state whenever you need it.

We recently had a talk with Christian Melanie Lee, one of OnLive PH’s main women to give us the lowdown on how they help keep the local live music afloat in these challenging times.

Hi there. Please tell us how OnLive PH came to be. A little history lesson please.

We started the Facebook group OnLive PH last June 18 when my friend in the scene Kevin Pableo, owner and founder of Manila Concert Scene (he left MCS last December 2019) sent me a message for a collab. Despite the competition in the music/concert blog niche, we’re helping each other to promote local and foreign concerts. 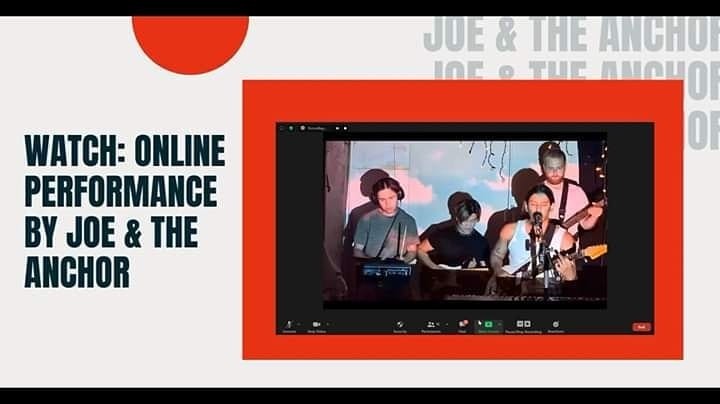 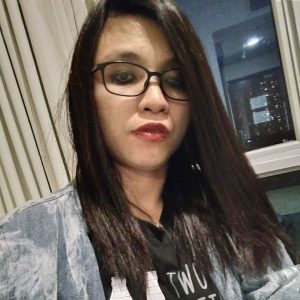 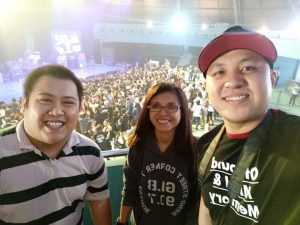 At first, we want to help the local and international music scene to promote their online concerts through the group. Eventually, we started The Live Series last week. We’re still planning some activities for the Facebook group.

Was it a conscious effort to give a platform to artists amid this pandemic?

Yes. There’s a lot of local and foreign artists who are using some online platforms such as Youtube and Facebook to entertain their fans despite the fact that we’re still in the state of a pandemic.

Like when I attended my first online concert for Super Junior’s Beyond Live last May 31st using a live broadcasting app called VLive, we used their lightstick. 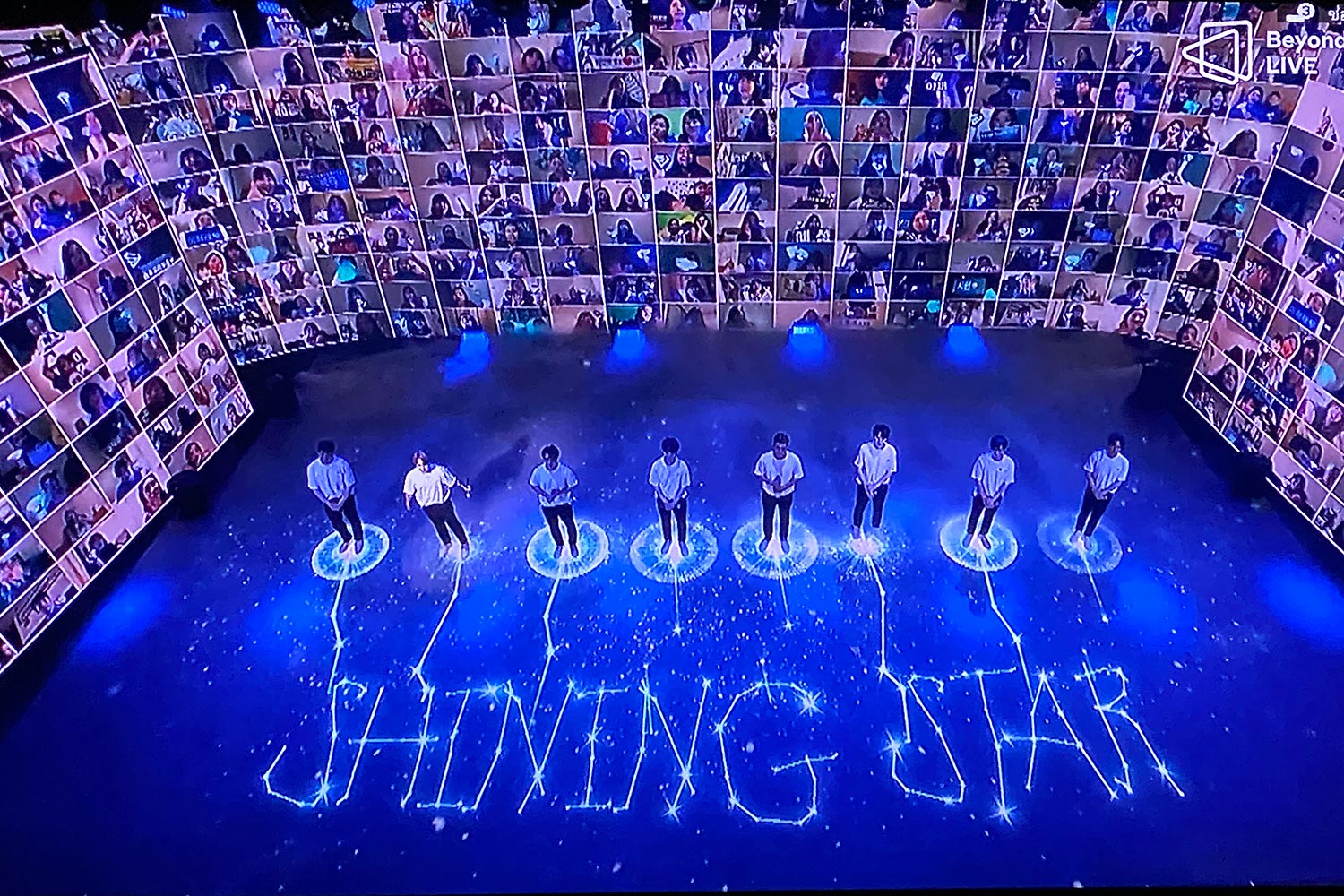 They have the official lightstick which in my case bought it during their Super Show 8 concert last December. Aside from it, there’s a virtual lightstick during the show proper which the attendees can purchase it prior to the concert day. The attendees need to sync the said thing into the app via Bluetooth. They also interacted with selected fans during the said show. The management of KPop groups did find a way to reach out to their fans in Korea and abroad using the said app.

Would you consider music and live performances as essentials to one’s well being and sanity?

For me, yes. Whenever I’m covering concerts or shelling out my budget whether it’s a KPop or rock show, watching it live is my ultimate stress reliever from my duties as a freelance community manager and managing four blogs. It’s my “me time” away from it.

Now that artists are beginning to maximize the digital platform playing live, would you consider it as a medium that would stay even if the COVID-19 thing comes to an end?

I think it can be a medium for artists who want to share their music with their fans who don’t have the ability to buy concert tickets. It will help them from boredom while everyone’s on lockdown.

Can you name artists who have been primarily active in your group? How’s the feedback so far?

We recently have the first live series last Friday with the Swedish pop band, Joe & the Anchor.

Their Filipino fanbase was delighted to meet them online via our Q&A session on Zoom which we live-streamed on our group’s Facebook Live. Hopefully, we can invite local bands especially indie bands who can join our live series soon.

With the actual live concerts being on hold for now, what is it that you really miss from it?

I miss attending press conferences before the concert and also live shows for foreign acts. Attending local gigs is what I really miss. That’s the time I spend time with friends in the industry.

I previously worked for two local bands, The Itchyworms as their social media manager in 2018 and as Join the Club’s road manager in 2019.

Any future plans for Online Live PH? Would you take this long term? Are there talks of making it fully permanent?

We’re planning to have a podcast with friends in the concert scene soon aside from the podcast that I’m planning for an individual project. We’ll continue to help the music industry especially the local scene to promote their new singles/albums. We’re hoping it will be a long-term once we reach out to our goals. More or less it will be a permanent thing.

Your message to This Is Hype PH readers please. Shoutouts? Etc.

Please support for OnLive PH’s Facebook page and group, Manila Concert Junkies and Manila Concert Scene! Feel free to send us a message for your suggestions via Facebook for Onlive PH.

Salute to our local artists who are releasing new music while on community quarantine. Support local!

Special shoutout to our friends in the concert scene and also to my team from Manila Concert Junkies and Hallyu Manila for supporting us.