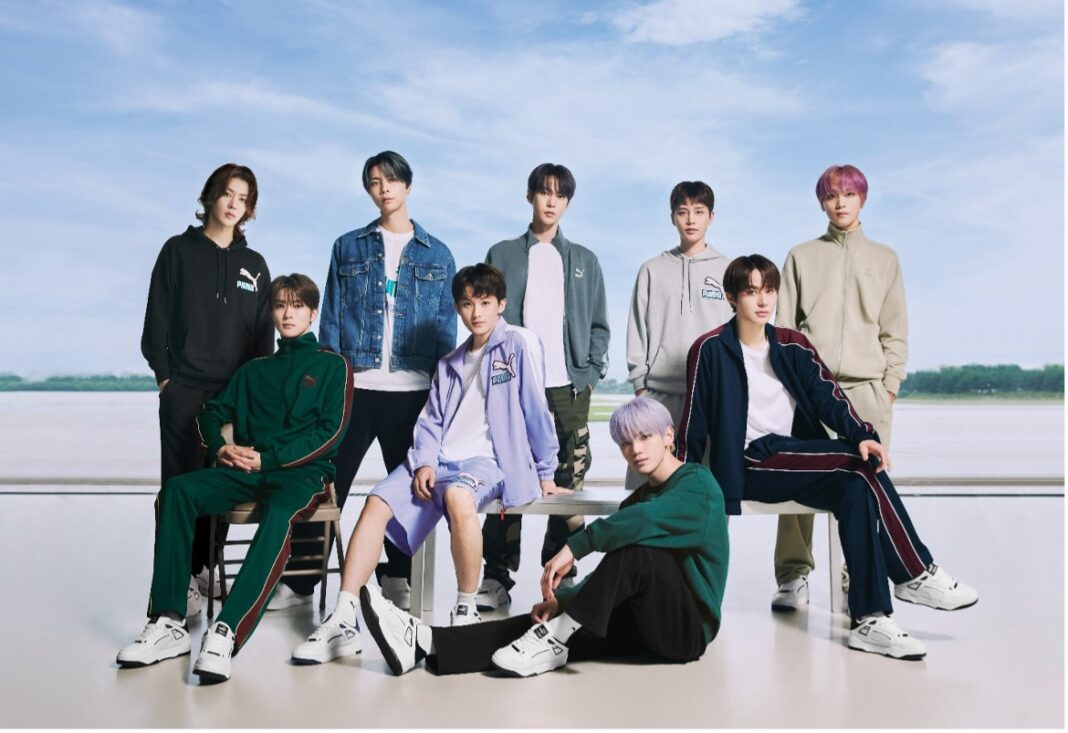 As part of improving its brand presence in the Asia Pacific (APAC) region, PUMA announced that it has selected KPop Boy Group NCT 127 as its brand ambassador. The selection is significant for the brand, as NCT 127 is one of the popular KPop boy groups in the APAC Region.

“Collaborating with the world-famous sports brand PUMA is very meaningful to ‘NCT 127’, and through this great opportunity, we will reflect a more diverse side of ourselves, along with PUMA,” SM Entertainment, NCT 127’s agency, said. 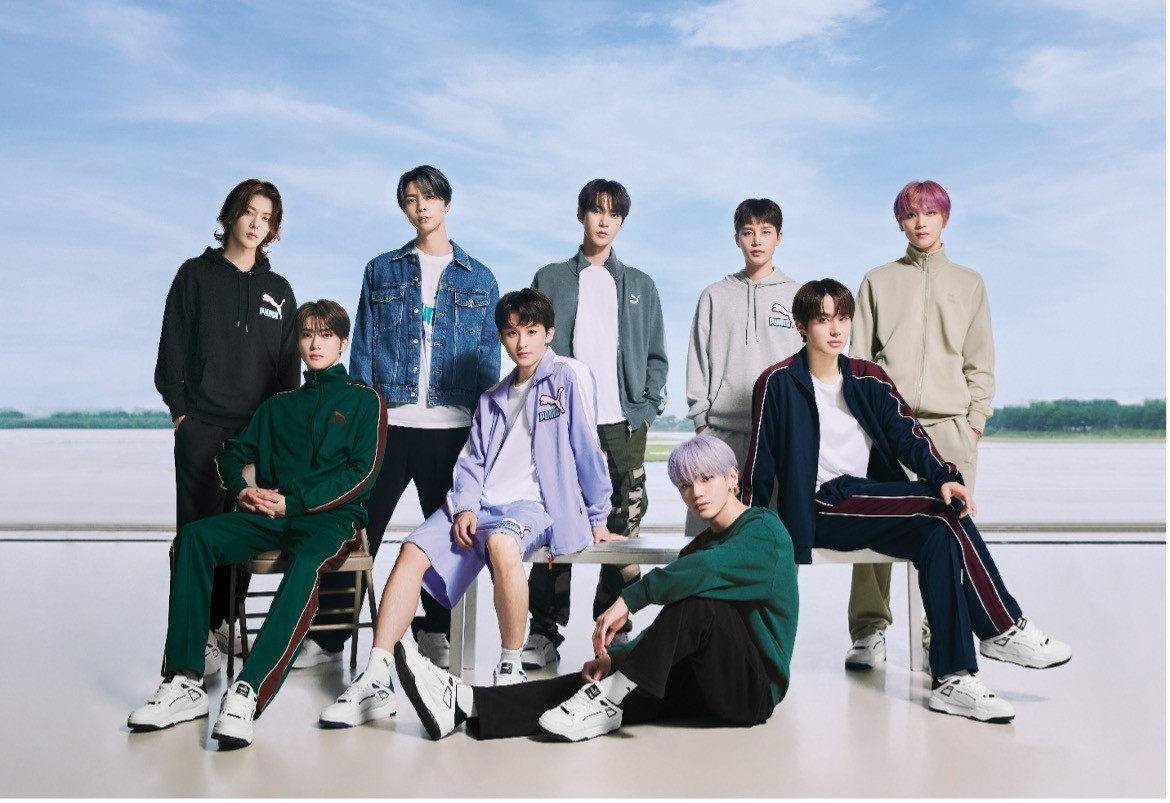 NCT 127 has released a number of hit songs that include Hero (英雄; Kick It), Sticker, Regular, Cherry Bomb’ and Highway to Heaven. They released their third full-length album Sticker back in 2021, where they sold over 3.64 million copies and became a ‘triple million seller,’ entering third place on Billboard 200 and then charting for 17 consecutive weeks.

Their current activities include an upcoming fan meeting in Japan on August 2-3 and an appearance at SM TOWN LIVE 2022 on August 20, 2022. 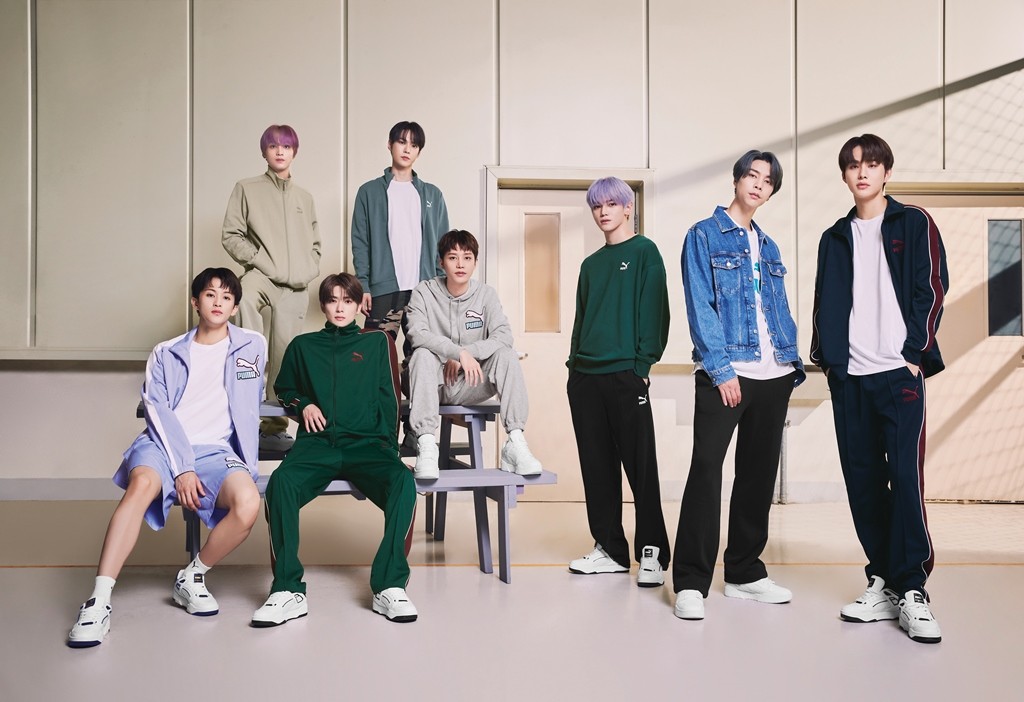 NCT 127 kicked off its activities as PUMA’s APAC Ambassador, starting with the Slipstream campaign last July 29. Launched in 1987, the PUMA Slipstream is an iconic sneaker that best represents the brand’s heritage, featuring a classic basketball silhouette redefined with modern sensibilities, mixing leather and suede materials to suggest a premium look.