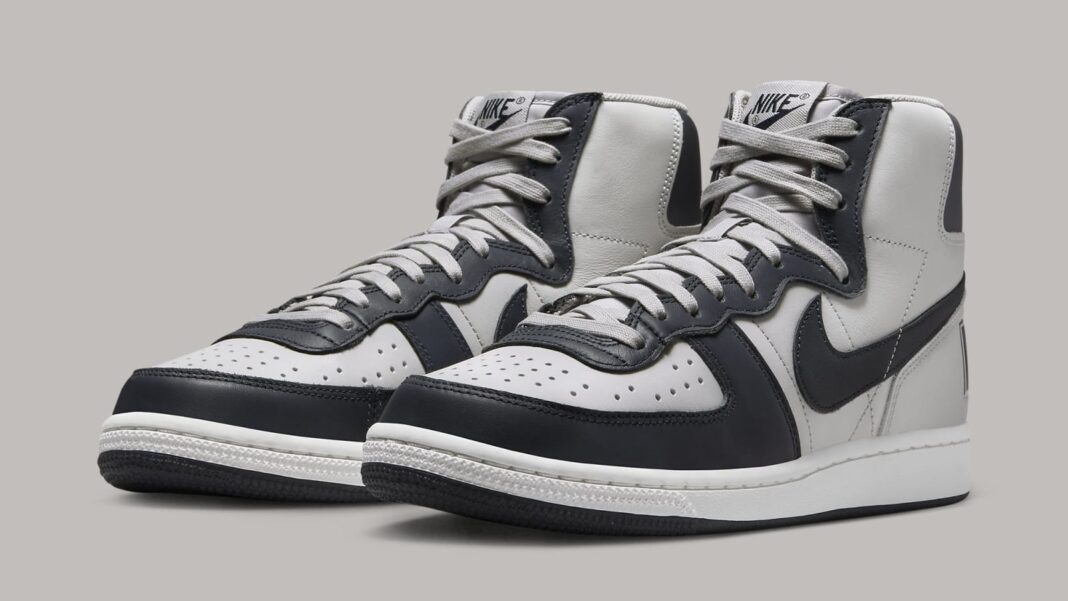 If you are one of those who is growing tired of too many Dunk releases, Nike is revisiting its archives once again, and 2023 seems to be an interesting one. The rumors started off with a possible collab with Commes des Garcons, and it seems Nike is going to give the Terminator High a proper retro in 2023 with the return of the OG Georgetown colorway. 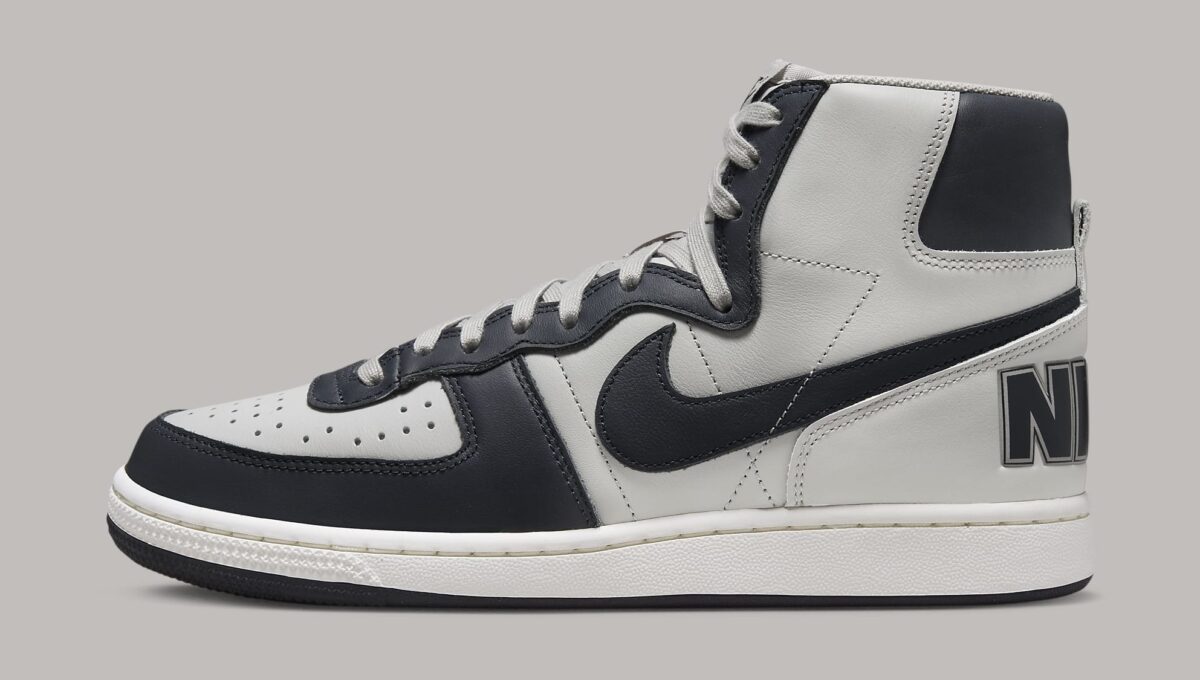 Originally dropping in 1985 as part of Nike’s “Be True” campaign, the Terminator High was made for the Georgetown Hoyas (other schools got the Dunk Highs instead), which is why its original colorway is light gray and navy blue. Aside from its high-top form, the Terminator is distinguished by the bold Nike branding on the heel area. 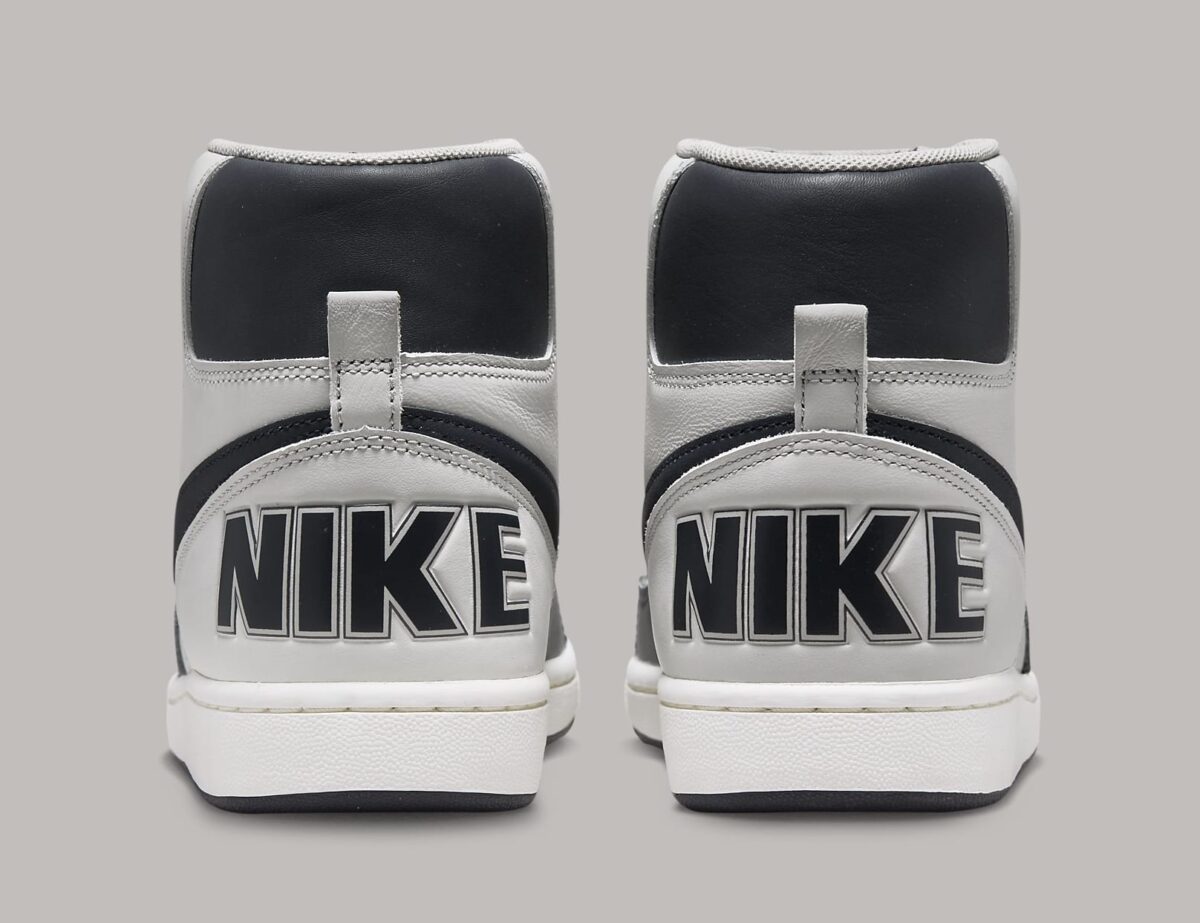 Based on official images, it seems that the 2023 Nike Terminator High Georgetown will stay true to the OG–from the color blocking, the bold Nike branding, to the top-notch leather used for the uppers. Even the cupsoles remain the same, so this might be the best time to cop this pair if you’re a fan of this lesser-known 80s basketball sneaker.

There’s no official release date or price for the Terminator High, but expect them to cost around $120(~Php 6.7k), or roughly the same price as the Dunk Highs.