Music is the perfect healer and motivator. Us Filipinos in particular can get by the most difficult of times through a song or two.

Released last December 24, Quest‘s new single Bagong Yugto is all about the season. It’s a reflection of today’s challenging times, and an anthem of thanksgiving despite the trials and tribulations. The song speaks volumes in its strong hook and very optimistic vibe to inspire us for the brighter days ahead.

Bagong Yugto means “new chapter” in English. It’s the fire to start anew and consistency that will yield the best results. Through the single, Quest and Soulfiesta Management aim to not just release music but impart a strong message to Filipino music fans from all walks of life.

It’s all in the Lyrics

Quest advocates the power of hope, prayer, and working ahead of schedule. It just means you should be on top of things for the year ahead–the best thing to do is own it and embrace a positive and grateful mindset.

Through Bagong Yugto, Quest hopes to inspire the young and old, to remain hopeful. Quest says, “Hope and love is still the most powerful forces on earth.” Despite the setbacks he maintains that “As long as we keep moving no matter how small or big the step is, it is still progress.” 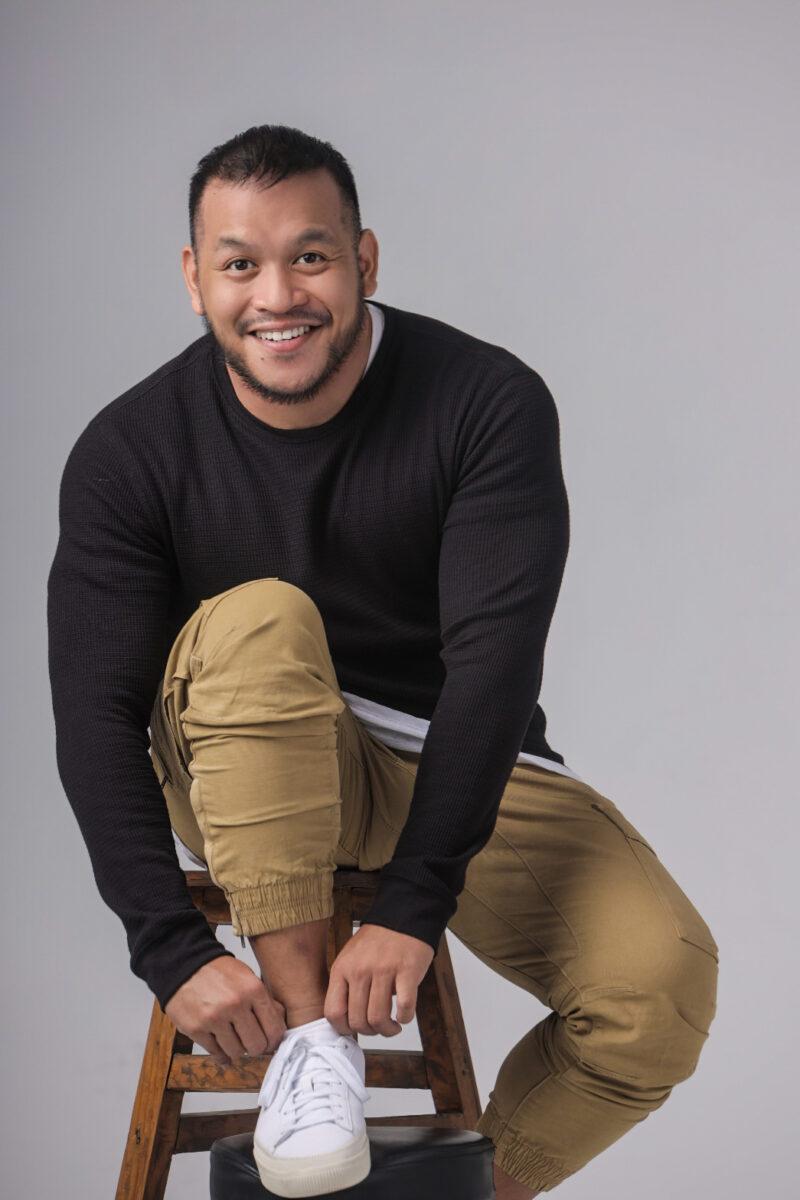 In celebration of the new single, Quest is slated to perform and debut the song for the first time at a fundraising event for Typhoon Odette victims this Dec 28, Tuesday at 7pm. This is spearheaded by Quest, Advocally, When In Manila and Plus Network. Do check their FB pages for announcements and updates so you won’t miss out.

In other news, we’ve caught up with Psalm of SNK ATK on their journey from streetwear into the metaverse, check it out.