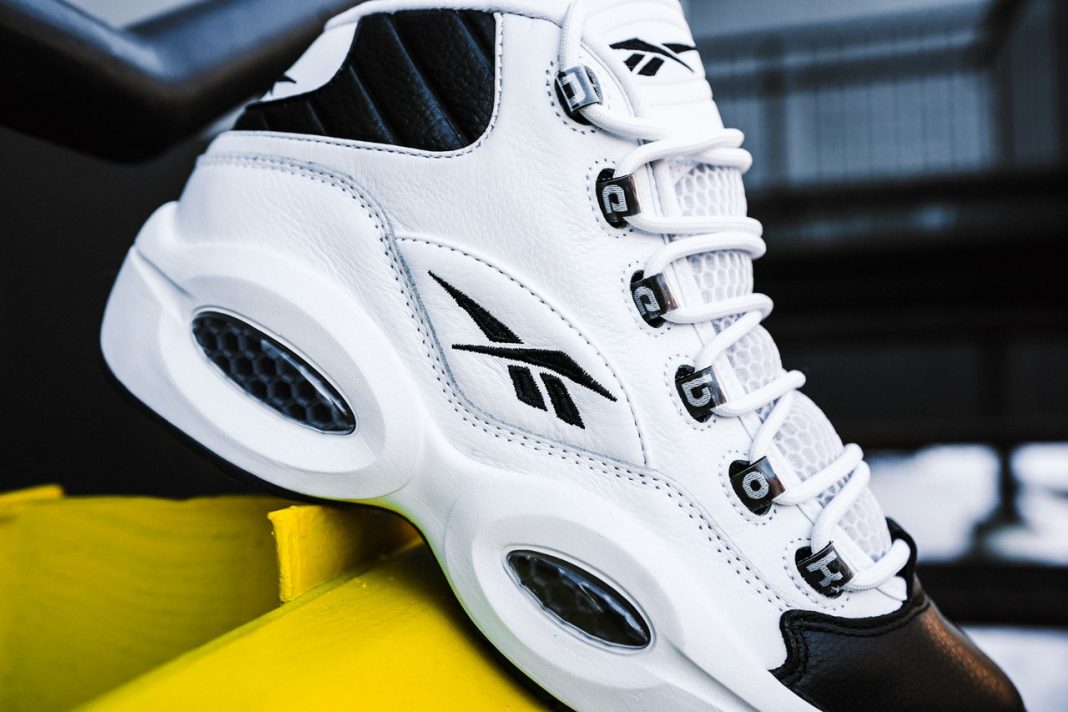 While the fate of Reebok still remains in limbo, there’s absolutely no question that the Question–aka Allen Iverson’s signature sneaker–is one of the brand’s most iconic basketball shoes. For 2021, Reebok is dropping a fresh Question Mid called Why Not Us. 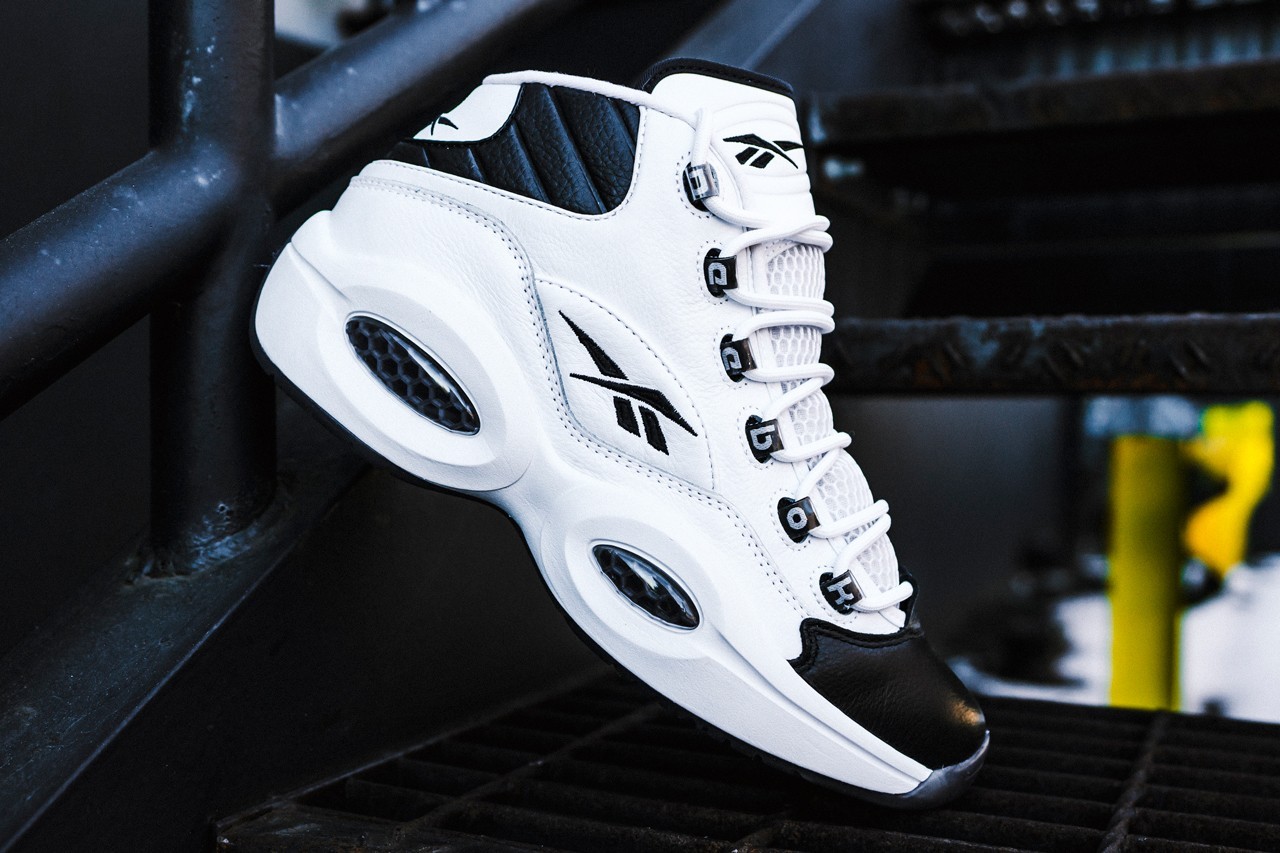 Dressed in a simple black and white colorway, this Question Mid is significant to Iverson’s NBA career: back in 2001 during the All-Star Game, Team East was on a 21-point deficit when Iverson made a move after his halftime speech to erase that large point deficit with just nine minutes remaining, eventually propelling Team East to win over a stacked Team West by one point.

Being crowned as the MVP for the All-Star Game, Iverson’s stats was stuff of legends: aside from scoring 25 points, Iverson tallied 2 rebounds, 5 assists, and 4 steals. That game made Iverson one of the most-celebrated guards in modern NBA history.

Iverson’s sneaker of choice was a player-exclusive Question Mid in white and black–which, fortunately, is coming to retails as the Question Mid Why Not Us. Just like the OG PE pair, the Why Not Us remains faithful to what Iverson wore during his historic performance. Between 2001 and 2021, this upcoming Question Mid colorway may look simple, but Reebok knows the importance of the pair to one if its main brand endorsers. 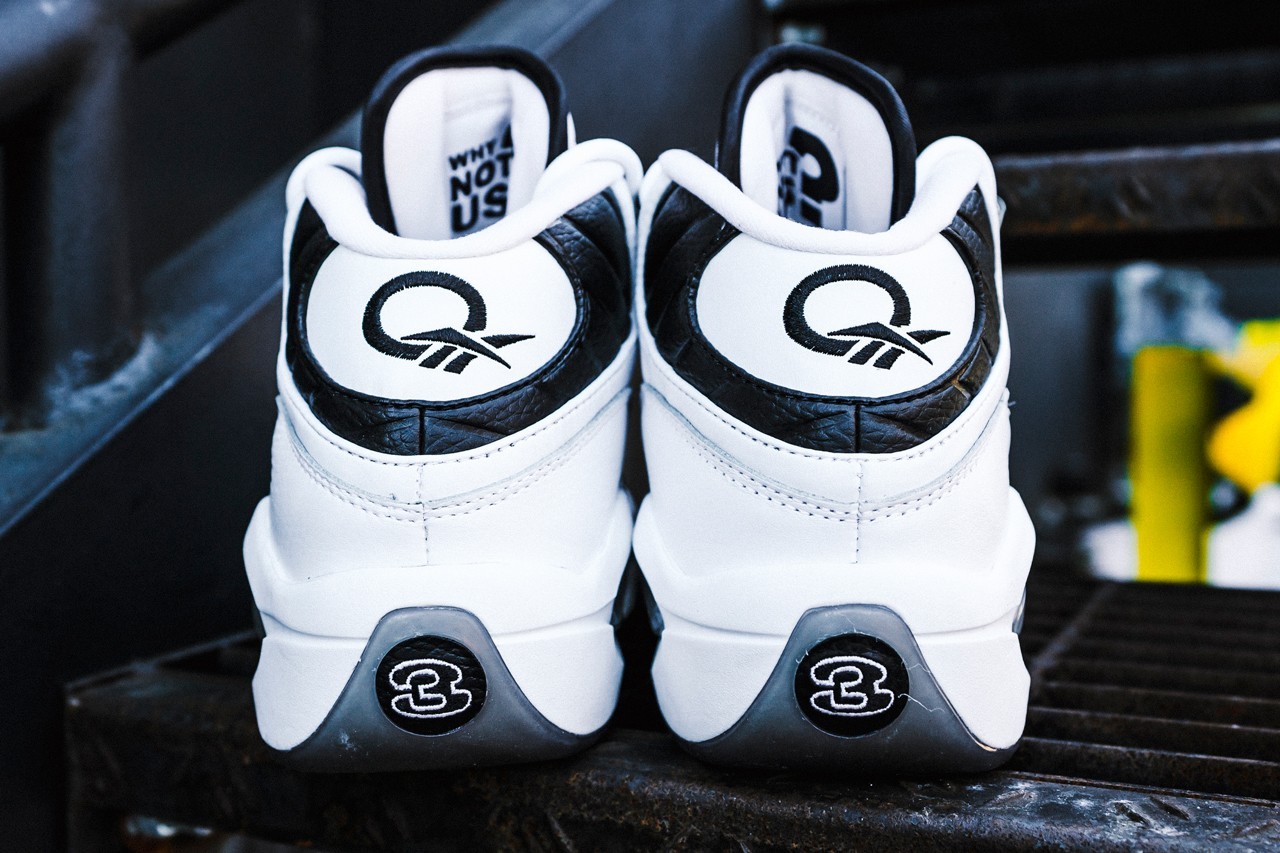 Reebok Question Mid Why Not Us Philippines release date

While Reebok may not be as big as Nike and adidas in the Philippines, there is still a small that the Question Mid Why Not Us will drop in dedicated basketball stores like Titan. It is scheduled to drop in the US on March 6 for $140(~Php 6.9k), so better start saving up now if you are a big fan of Iverson and want to one a Reebok sneaker that holds a very rich history.