Home Editorial adidas Has a Change of Heart, is Set to Sell Reebok 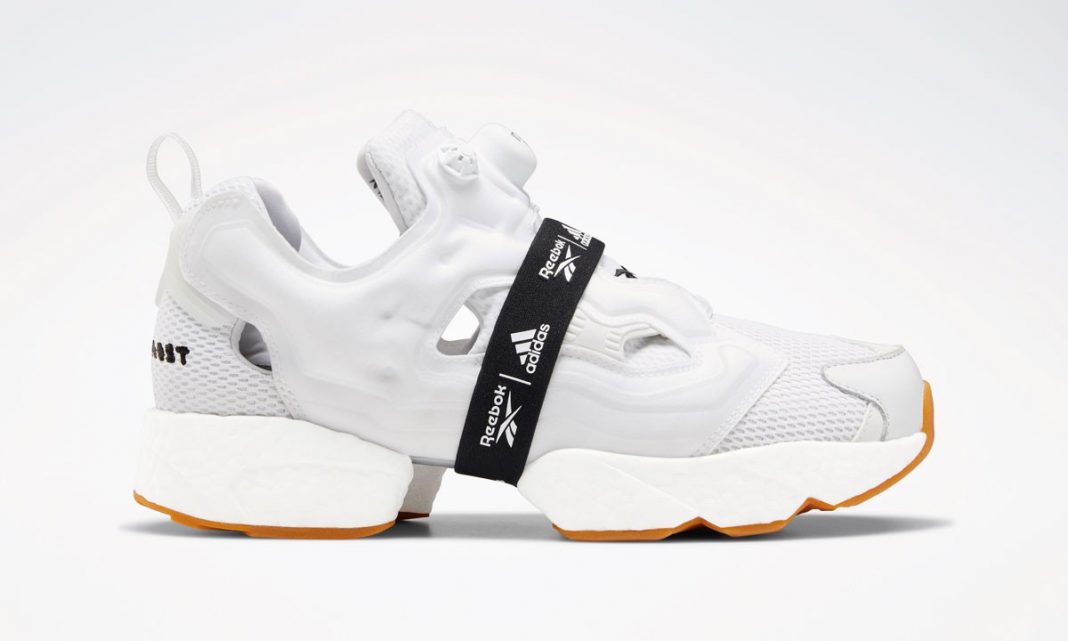 While some may not be aware, Reebok is actually under adidas since 2006 when the Three Stripes paid $3.8 billion to acquire Reebok to make itself more competitive against Nike in the US.

Fast forward to 14 years later that include adidas developing Boost, signing Kanye West for the Yeezy sub-brand, and getting artists like Pharrell and Beyonce to come up with special collaborations, it seems that Reebok is left behind—save for occasional hits with special InstaPump collabs and the resurgence of Allen Iverson and Shaquille O’Neal’s signature sneakers.

That sounds like adidas has not made the most out of its Reebok acquisition, save for the unique Fury Boost fusion sneaker. That being said, there have been reports that adidas intends to sell off Reebok as early as 2016—and that might be happening soon according to industry insiders.

While Reebok did gain profitability in 2019—around the time when the brand was dropping great retros and collabs left and right (Highsnobiety has a good article about that.)—the COVID-19 pandemic. Based on second-quarter reports, adidas’ revenue fell 33% while Reebok’s revenue did worse, falling by 42%.

As adidas plans to offload Reebok from its portfolio—perhaps, the Three Stripes might have a change of heart—interested buyers include China’s Anta Sports and US-based VF Clothing corp.—which has The North Face, Timberland, and Dickies under its belt.

Between the potential buyers of Reebok, Anta Sports would be the more compelling one, as the Chinese sportswear brand has a good portfolio of endorsed athletes that include Manny Pacquiao, Rajon Rondo, Klay Thompson, and Gordon Hayward.

Regardless of what will happen to Reebok in the near future, we really hope that whoever buys Reebok from adidas would make an effort to give the brand the recognition it truly deserves.