Home Sneakers Jordan Brand is Planning to Bring Back the Air Jordan 6 Low... 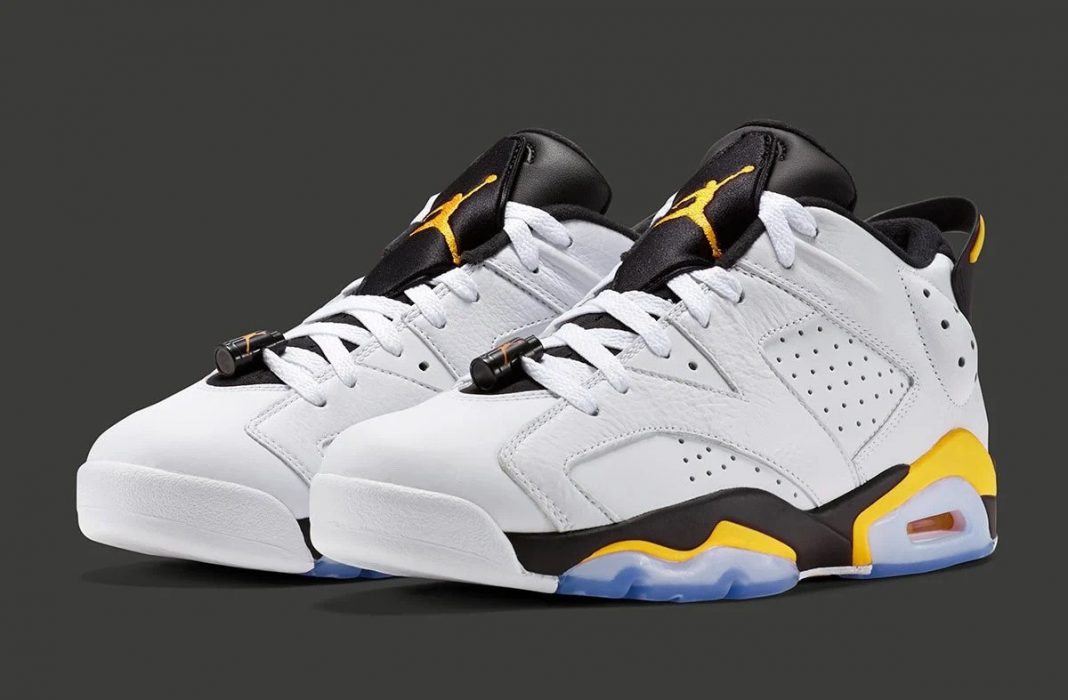 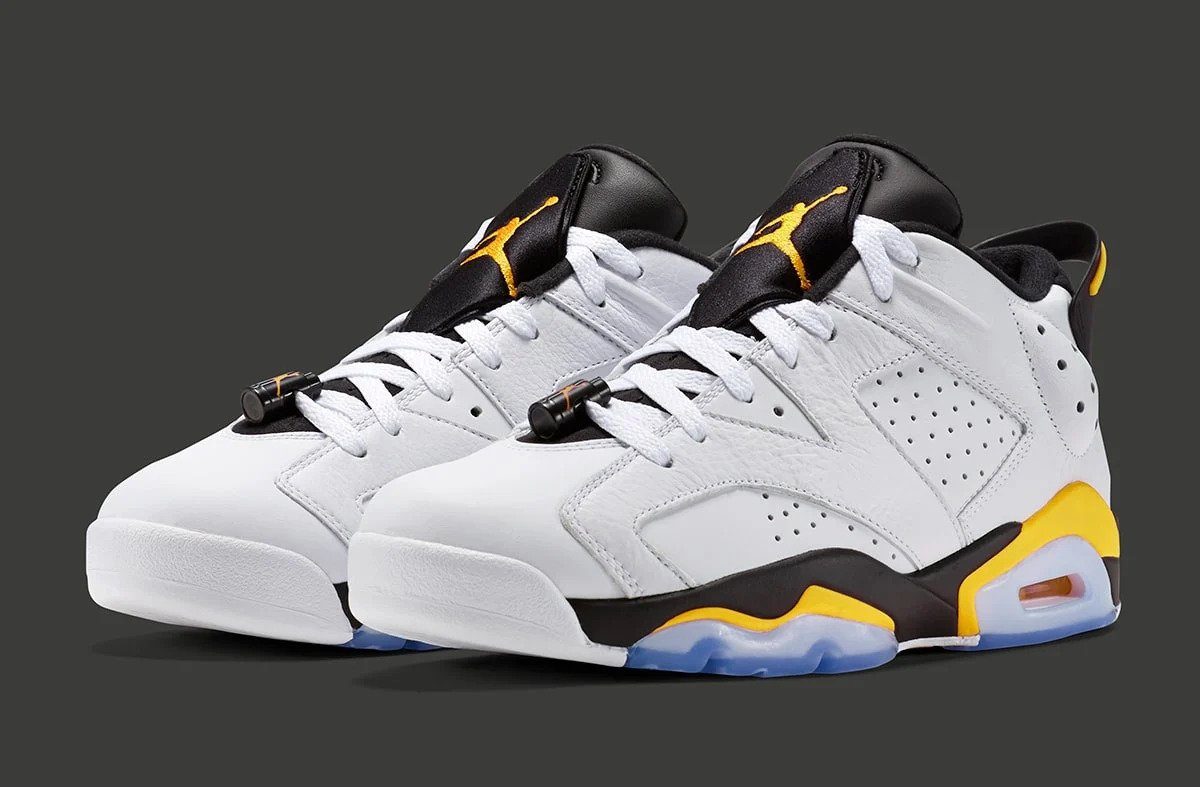 In the world of Air Jordans, anything that is a low-cut version does not get as much love as conventional Air Jordans. Sure, the Air Jordan 1 Low (in non-OG form) has been a hit as of late, but any low-cut Air Jordans is a hit-or-miss affair. Take the Air Jordan 11 Low for example: depends on the colorway or the iteration, not all versions are an instant hit.

That being said, Jordan Brand is taking a gamble on low-cut Air Jordans for next year. Aside from plans to release the Air Jordan 1 Low in its true OG form, new reports say that the Air Jordan 6 Low—a silhouette that was last seen in 2015—is coming back next year according to House of Heat.

According to House of Heat, the Air Jordan 6 Low is returning in SP form, so expect premium materials to be used. It also mentioned a color mix that consists of White, Black, Tour Yellow, and Total Orange—a color blocking that sounds like an alternate take to the Infrared colorway that dropped in 2015. 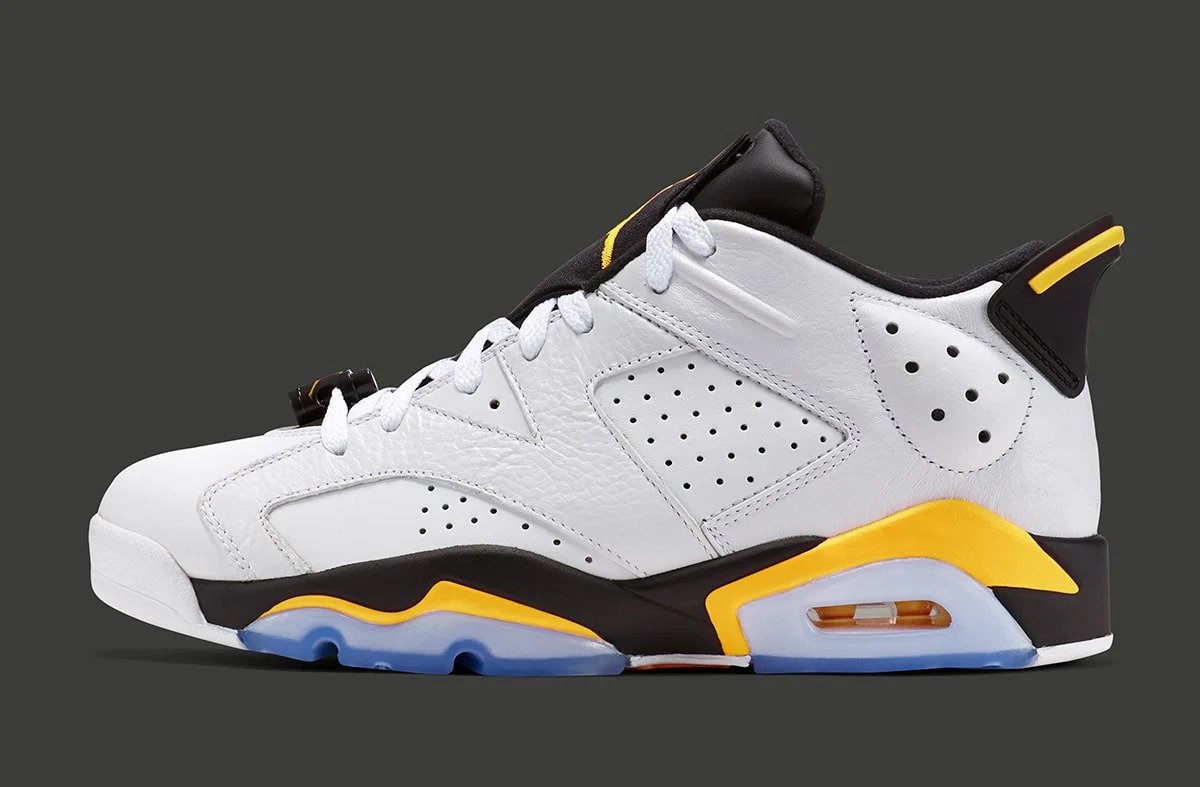 With that in mind, House of Heat shared mock-ups of the said sneaker with the corresponding colors, and we kind of dig it. We do hope Jordan Brand sticks to the same color blocking, as this might be a hit for the underrated silhouette.

Speaking of Jordans, the brand is set to drop an affordable, less-hyped alternative to the Travis Scott Air Jordan 1 High.