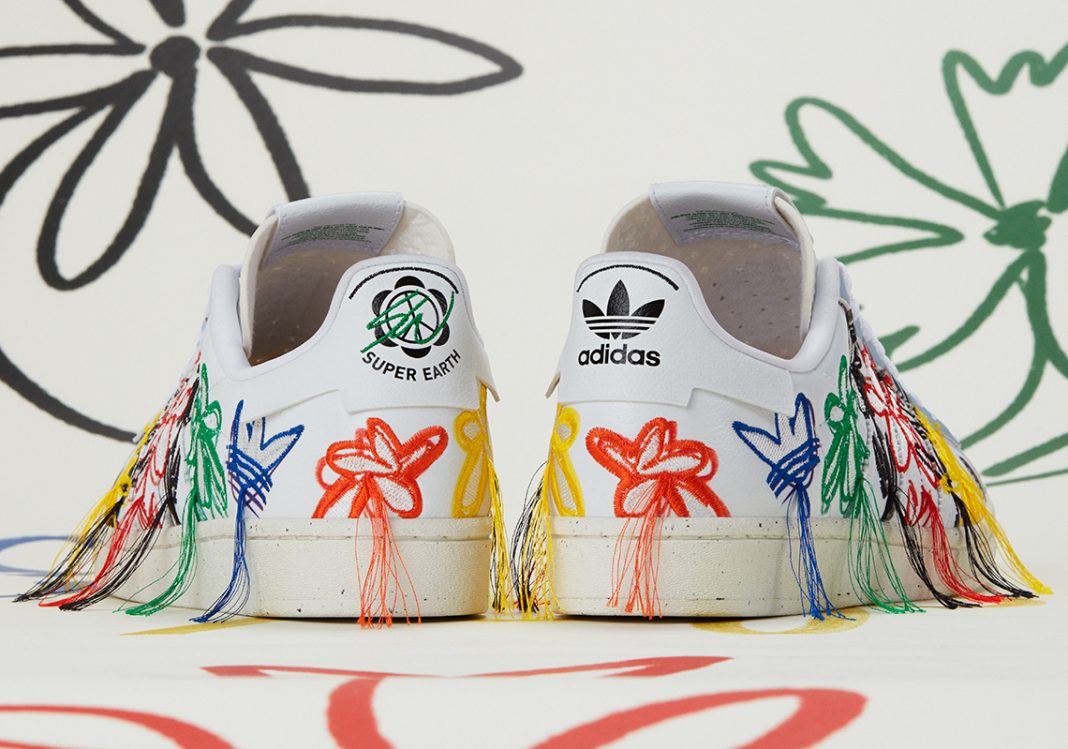 Last year’s rumours are true, Sean Wotherspoon’s back with another collab with Adidas! If you’re one of Sean’s Instagram followers, this won’t be the first time you’ll be seeing his newest design creation as he has teased the sneaker on his stories and posts. Although, Adidas has just officially unveiled the SuperEarth Superstar and they will be reaching the shores of the Philippines! The limited sneaker will be releasing on August 29 through the Adidas Philippines Website for Php 5,800.00. 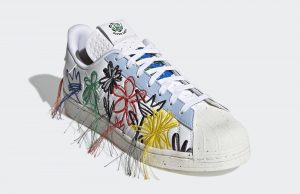 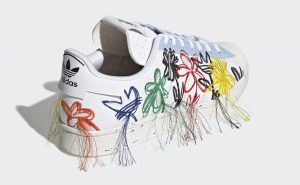 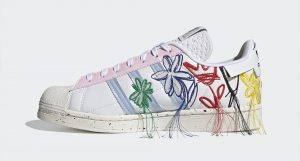 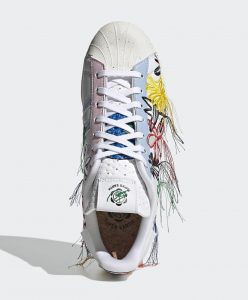 “We researched plant based, recyclable, alternative, and vegan materials that we could incorporate into the shoe so it can have multiple lives”. – Sean Wotherspoon

Other than that, the sneaker has designs running throughout the sides out of yarn resembling flowers and Adidas’ trademark trefoil. While the shoe is mainly off white, there are subtle hints of pink and blue found in the Superstar’s eyestays.

As you may know, this is not Wotherspoon’s first collaboration with a brand. Prior to this, Wotherspoon has worked with brands like Nike for his Air Max 1/97 and Asics for the Gel Lyte III. Being an independent collaborator, Sean is able to freely work with rival brands without being tied to any of them.

We look forward to seeing new collaborations Sean Wotherspoon is cooking up with other sneaker and clothing brands. To see detailed reviews for his past collaborations, check out the videos below!