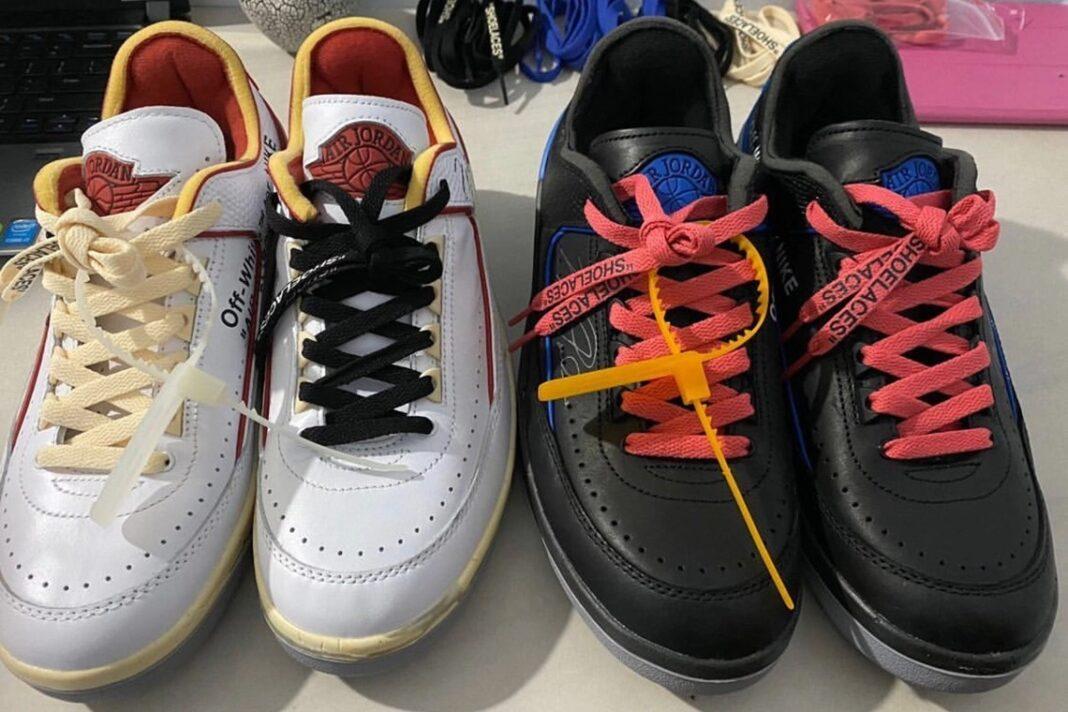 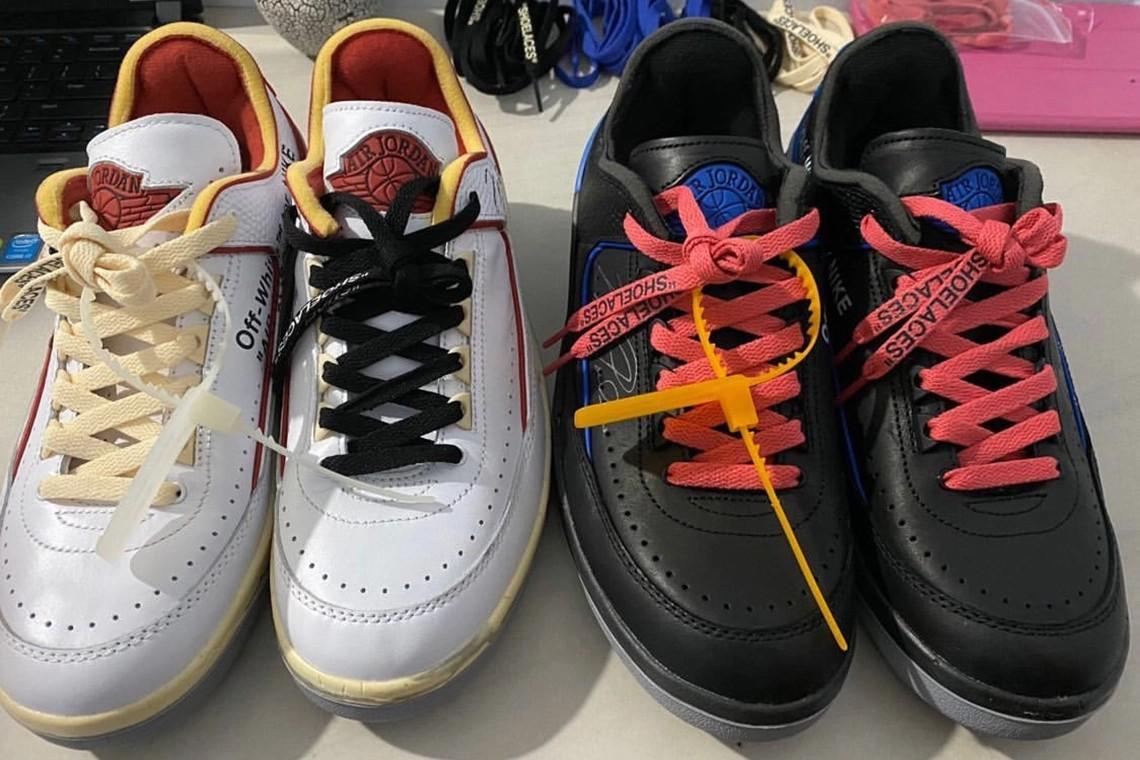 Love it or hate it, but it seems like the Virgil Abloh and OFF-WHITE partnership with Nike isn’t seeing the end anytime soon.

Fresh from their 50-shoe Nike Dunk “Dear Summer” Collection, we are now seeing an OFF-WHITE Air Jordan 2 Low collection in two colorways. Oftentimes the most unappreciated Air Jordan (especially in low-cut form), Abloh takes the shoe and gives it his trademark creative twist–which is sadly almost nowhere to be found from his 50-pair Dunk set that is essentially 50 different Dunks with minor variations in color blocking. 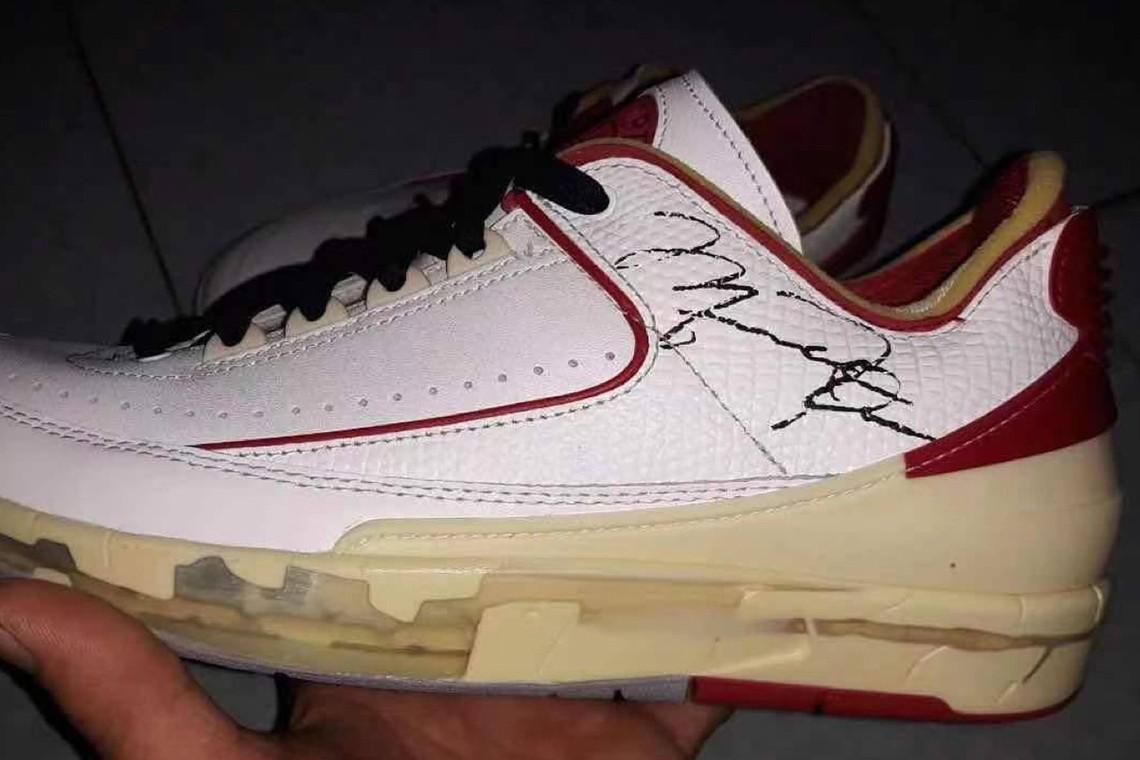 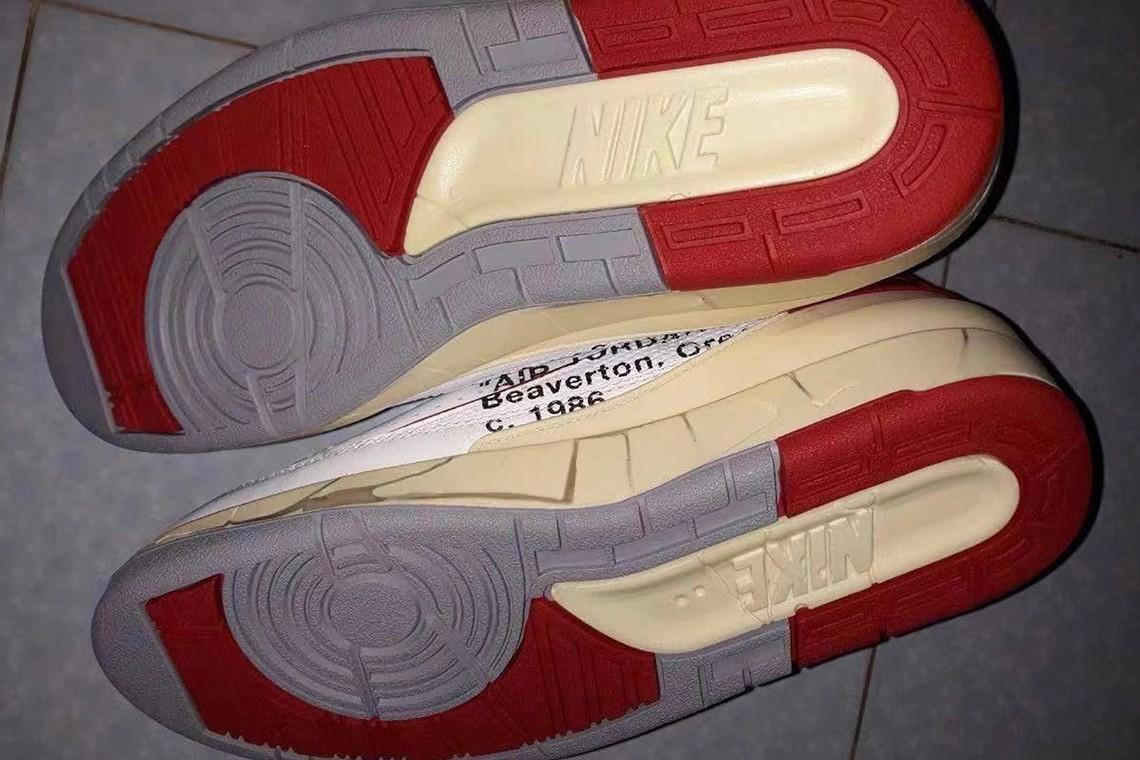 The firstOFF-WHITE collab seems to be the Air Jordan 2 Low Varsity Red in a weathered design application. Much like how an actual 1986 pair would look right now, the midsoles are given that cracked and crumbled look that’s pretty effective in today’s vintage-crazed scenario. Unlike the actual, OG pair, these are completely wearable, as the cracks and crevices you see on the pair is made from translucent rubber. 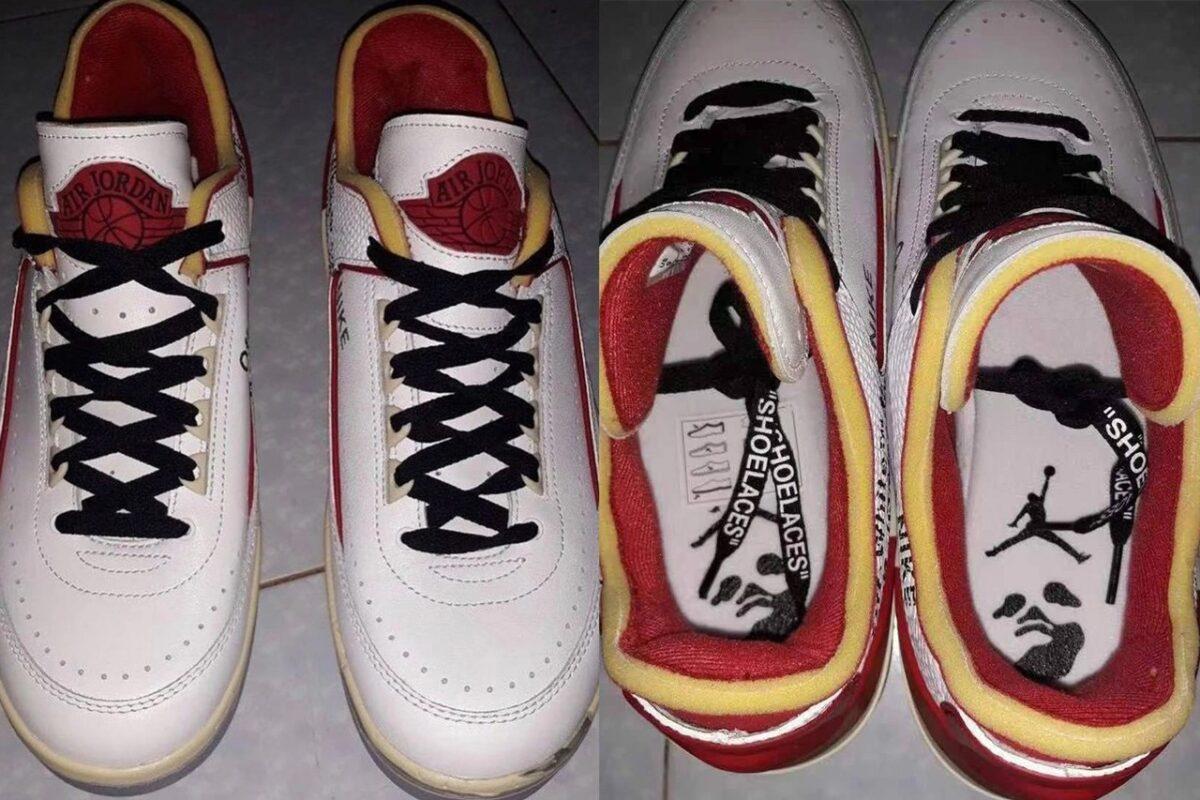 Michael Jordan’s signature adorns the said sneaker with the trademark OFF-WHITE exposed foam construction on the tongue and ankle collar. The plastic zip ties, the Helvetica text and yes, the “SHOELACES” print on two lace options–black and cream–make for the whole shoe offering. 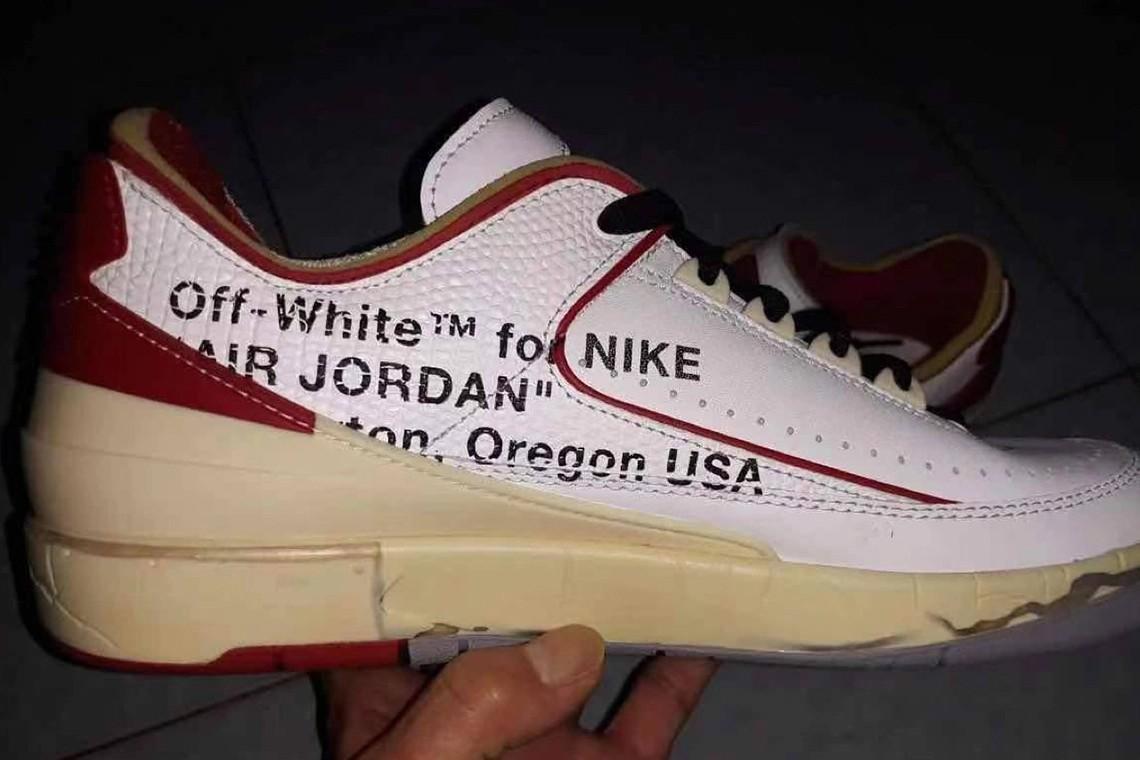 The second pair on the other hand is executed in black with blue along with the Jordan signature in silver which only appears in one photo.

There’s no official release date yet for the OFF-WHITE x Air Jordan 2 Lows. But knowing that 2021 commemorates the 35th anniversary of the Air Jordan 2,  we are quite confident that they are dropping later this year. Will they have much hype given the OFF-WHITE association? That remains to be seen, considering a lot of sneakerheads often sleep on the Air Jordan 2 despite its history of being the only Air Jordan sneaker that was made in Italy.

In other Jordan news, you should check out what’s in store for their Fall 2021 Collection.