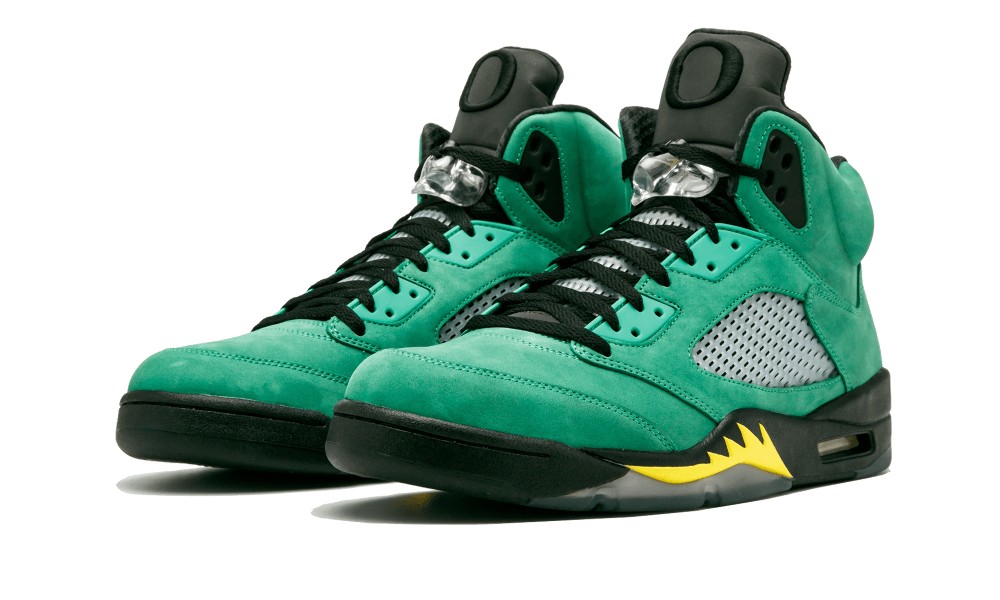 The closest thing to owning the actual PE pair 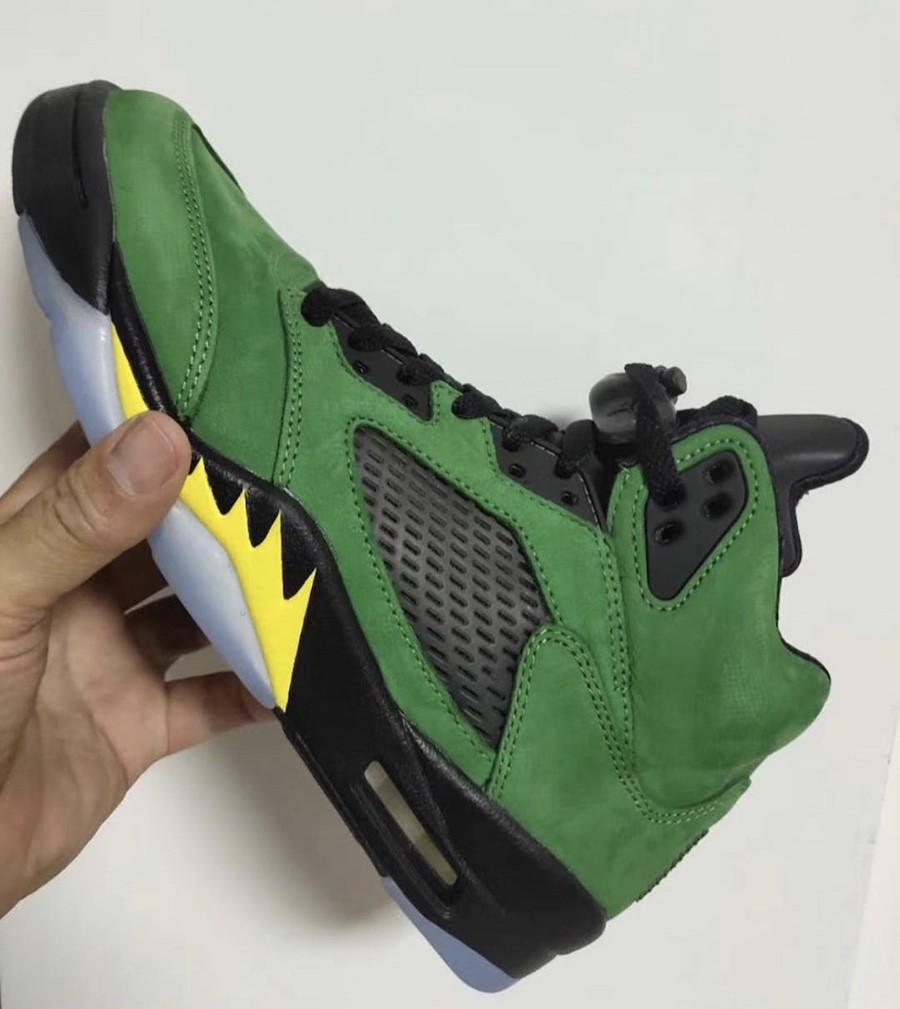 Photos of the upcoming pairs recently surfaced, and it looks almost exactly the same as the Oregon PE pair, except that you get a regular Jumpman logo on the tongue and a Team Jordan logo on the heel.

Another addition to this retail pair is the “elevate” branding at the back of the tongue instead of the usual Air Jordan branding. 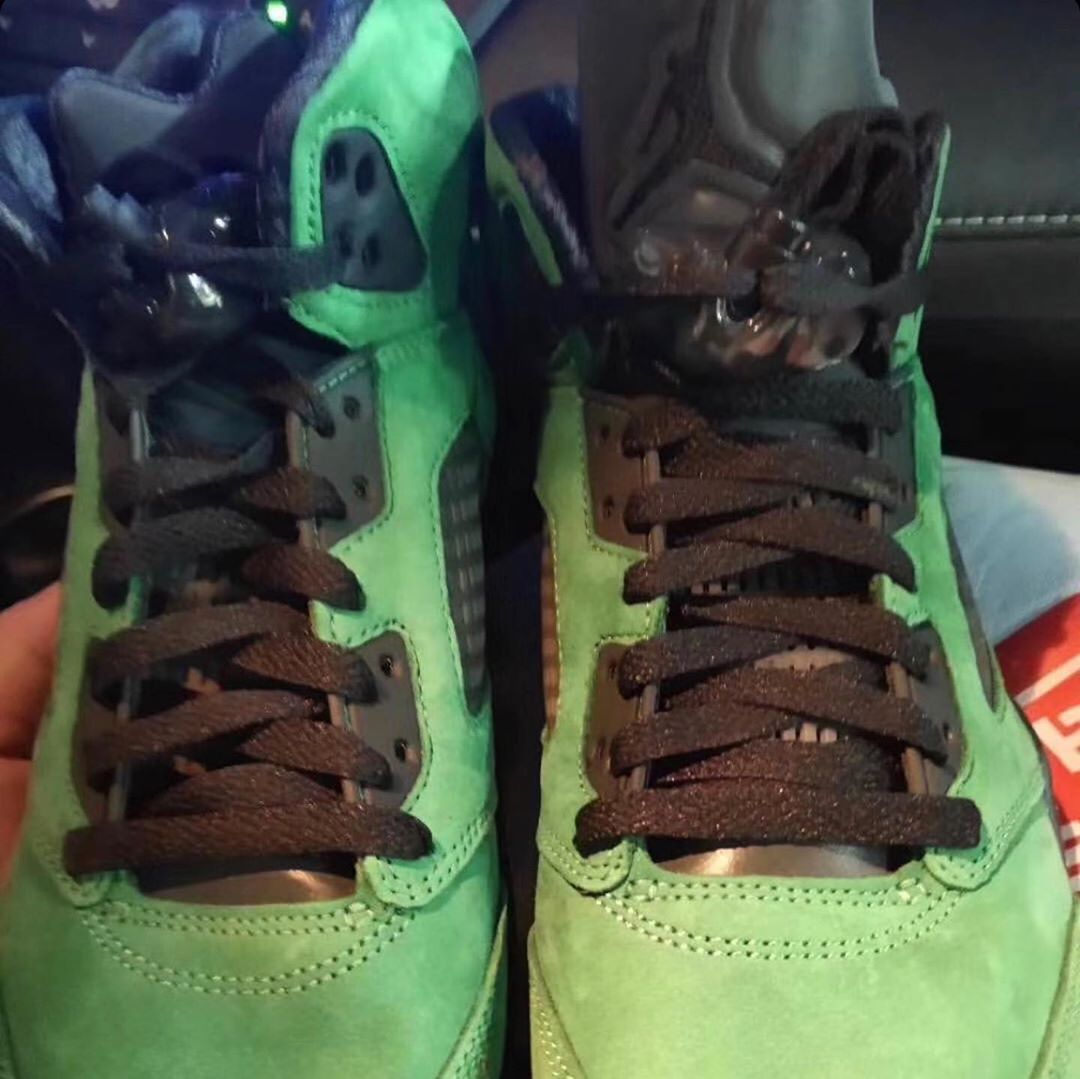