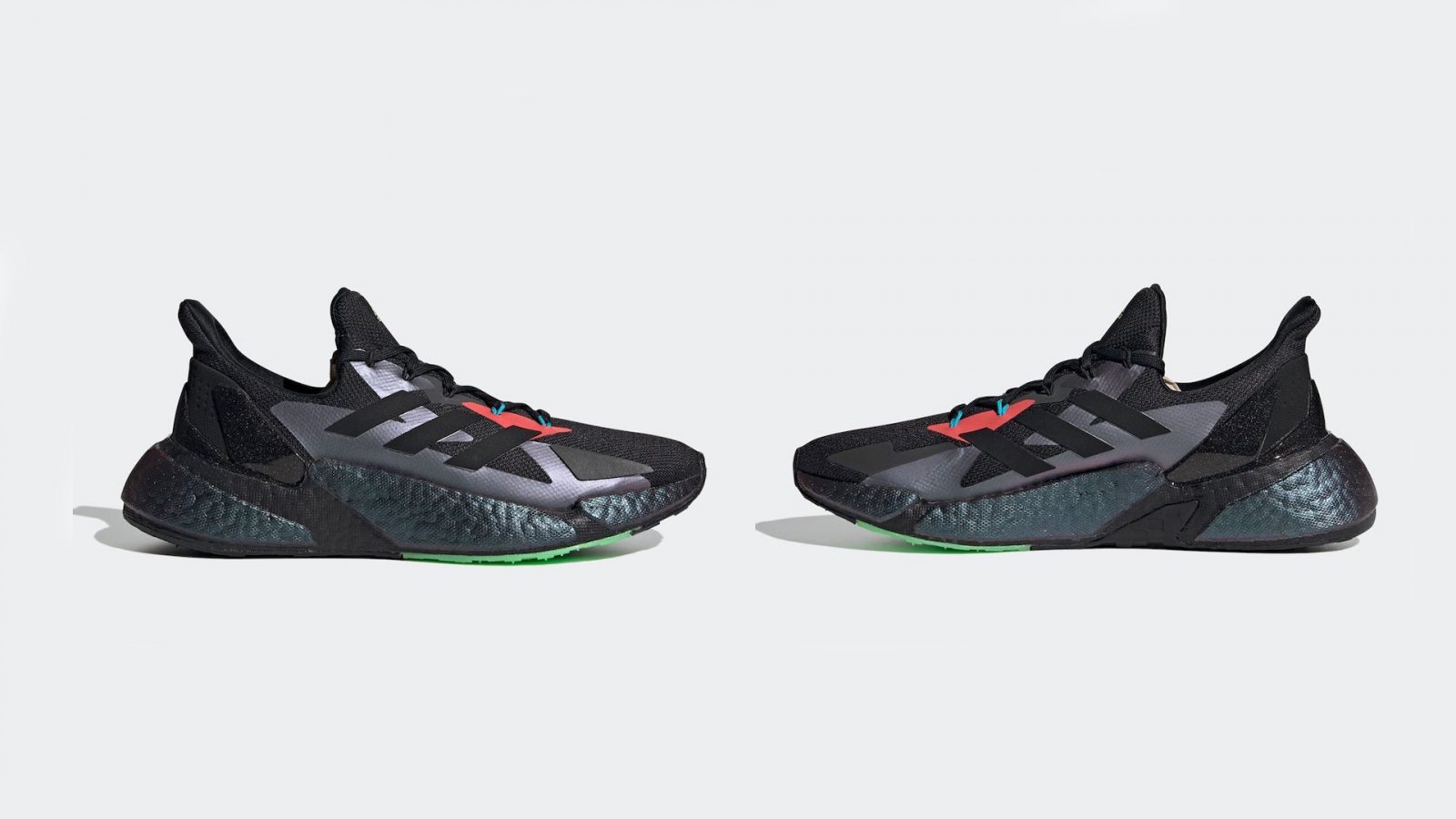 Check out that sculpted Boost midsole!

adidas is definitely not running out of ideas involving its game-changing Boost cushioning tech. In fact, the Three stripes reimagined Boost with an edgier, sculpted design with this upcoming model called the X9000L4.

What makes this pair stand out is its uniquely-shaped Boost midsoles, which comprised of sharp cuts and two different colors for this debut colorway. The upper appears to be geared towards performance, with a mix of mesh and synthetic. From the get-go, this looks like what the UltraBoost should be if it was given an avant-garde treatment. 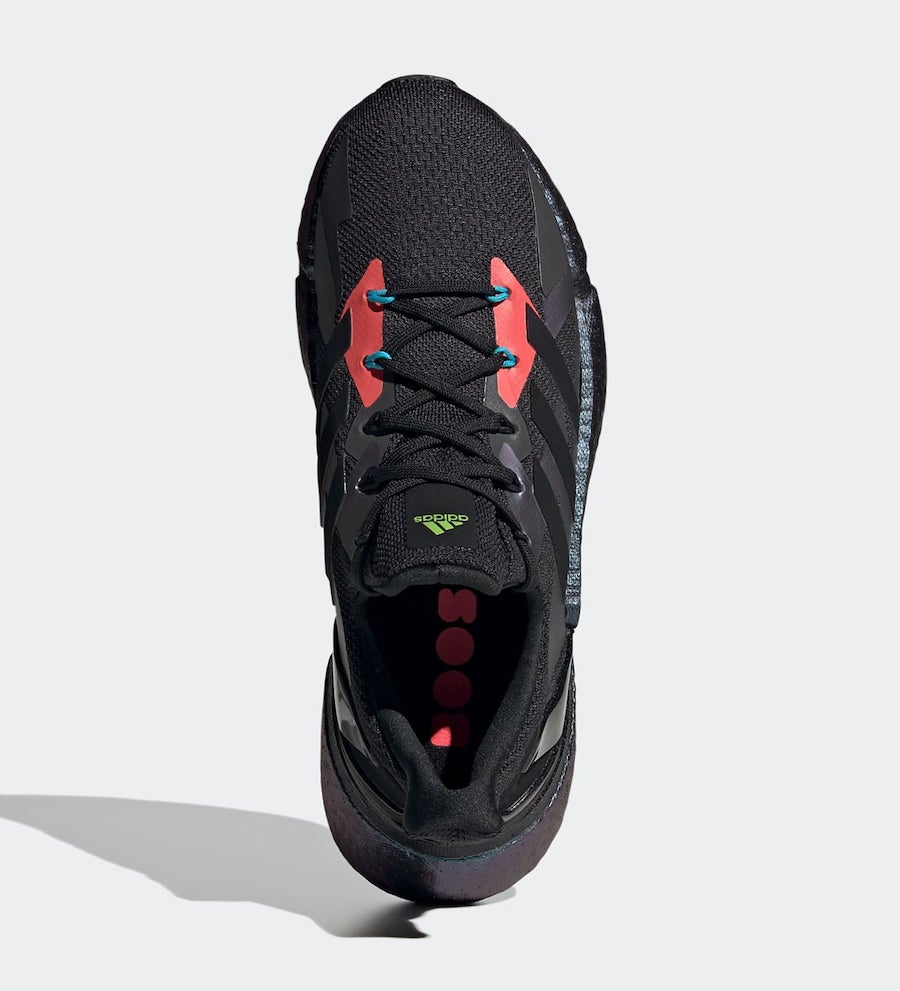 As for its debut colorway, the X9000L4 has a near-stealthy color blocking with black, dark gray, and iridescent purple. Hints of infrared and volt give this sneaker some pop, and our guess is that this performance sneaker (take note of the logo used for the tongue) can also pass for a low-key statement sneaker.

There’s no word as to when they will drop, though they are rumored to retail for $150(~Php 7.5k). Are these Boost sneakers part of your to cop list?