Home Sneakers The Foamposite One Gets Another Crazy Graphic Upper 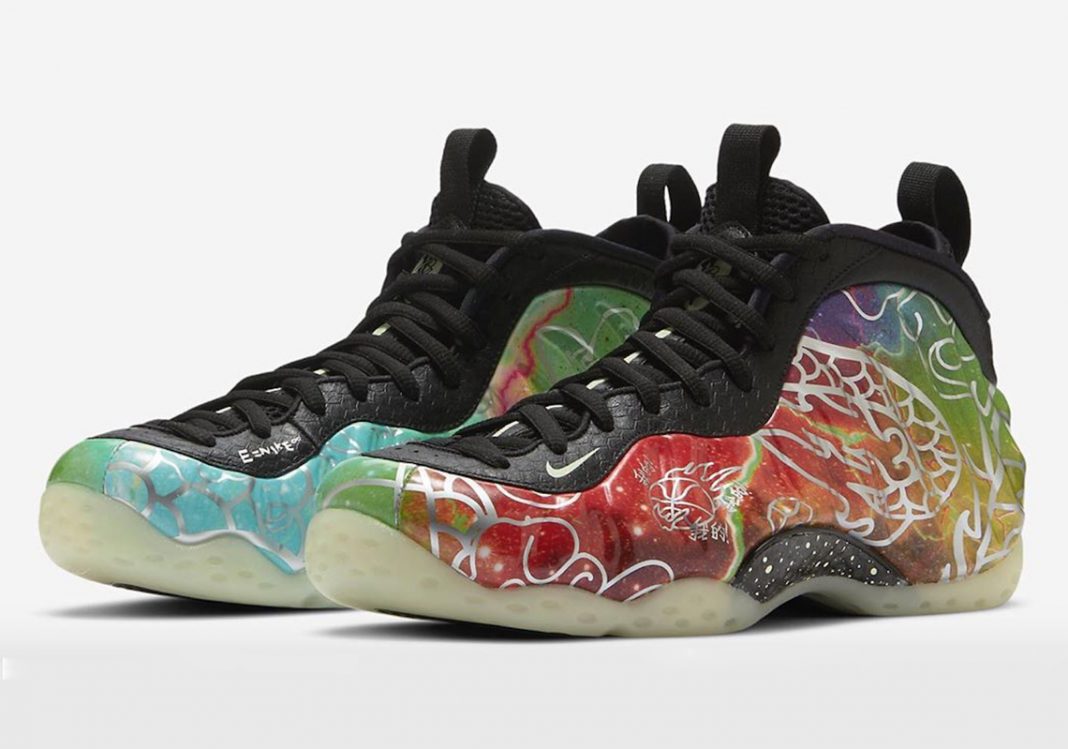 When you talk about Foamposites, I remember all of the crazy graphic-laden uppers that started with the hyped-up Galaxy colorway back in 2012. That was followed through a plethora of graphic-laden models like the Shattered backboard, Weatherman, Fighter Jet, and Snakeskin. Heck, it even spanned hype-up collabs from Supreme as well.

Nike thinks it is a great way of showcasing the Foamposite upper, so it is back for another graphic-laden model with the “Planet Hoops” iteration. This pair is inspired by Eastern Beijing, evident with its silver dragon overlay on the upper. 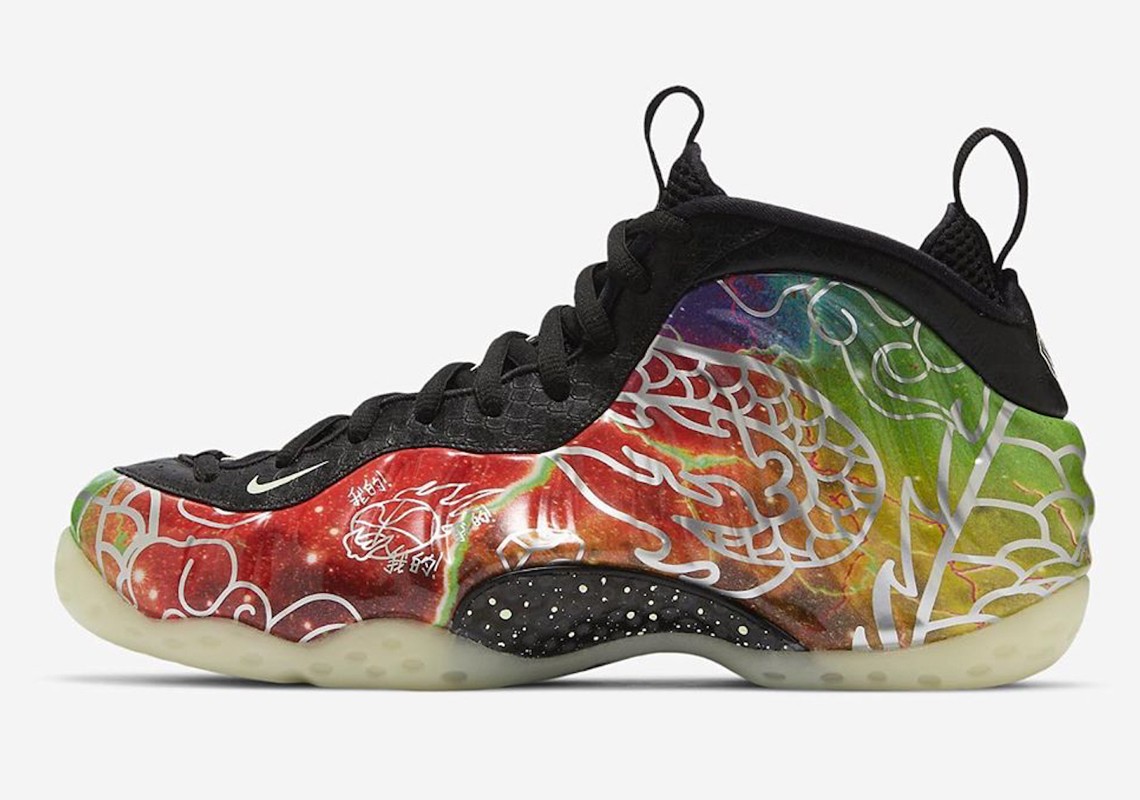 It also gets premium touches with reptile leather on the lace collar. Completing the look are glow-in-the-dark outsoles so that you can still flex them while in the dark. 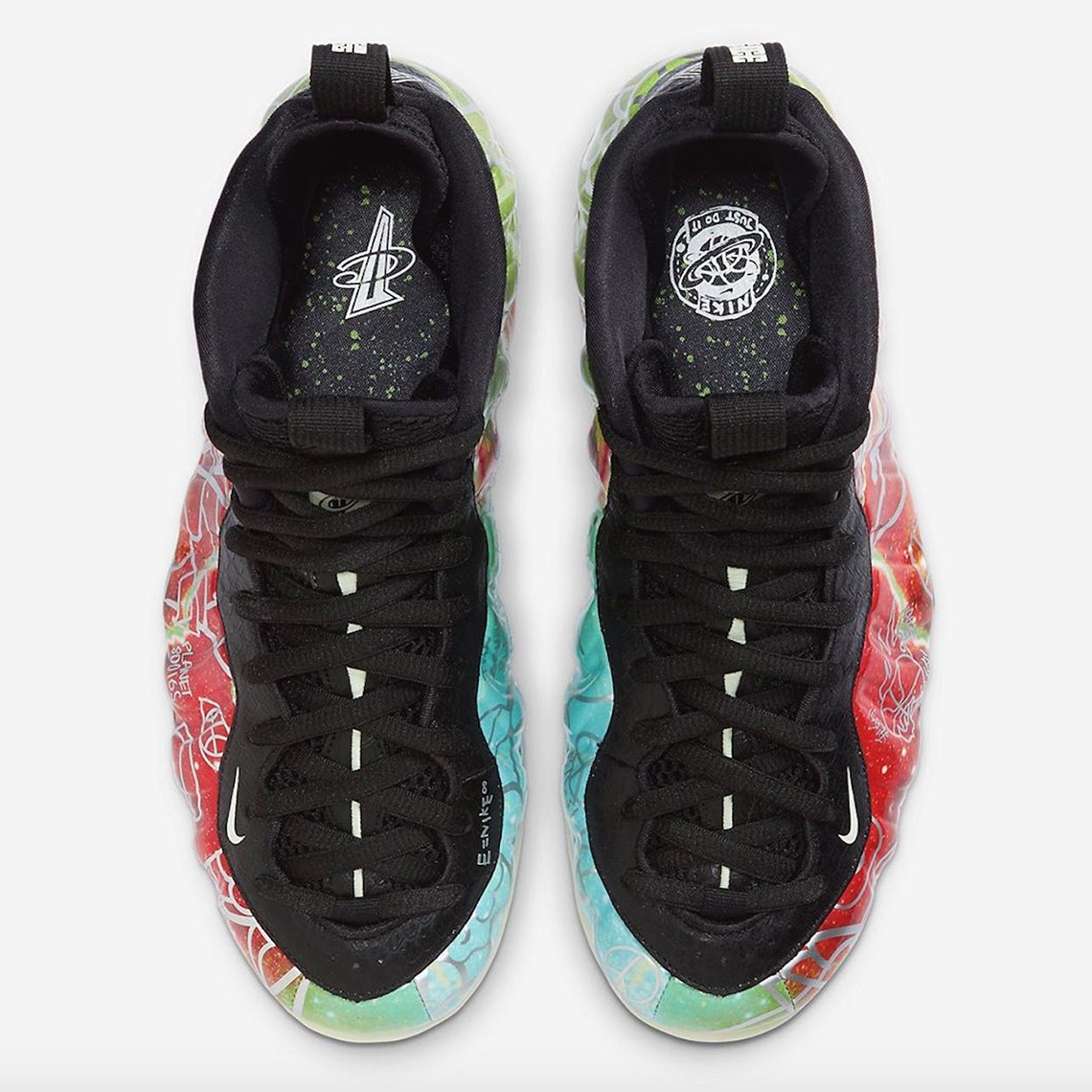 The pair is expected to release sometime this Summer, and is currently rumored to be exclusive to China. Will you consider copping this crazy Foamposite colorway?