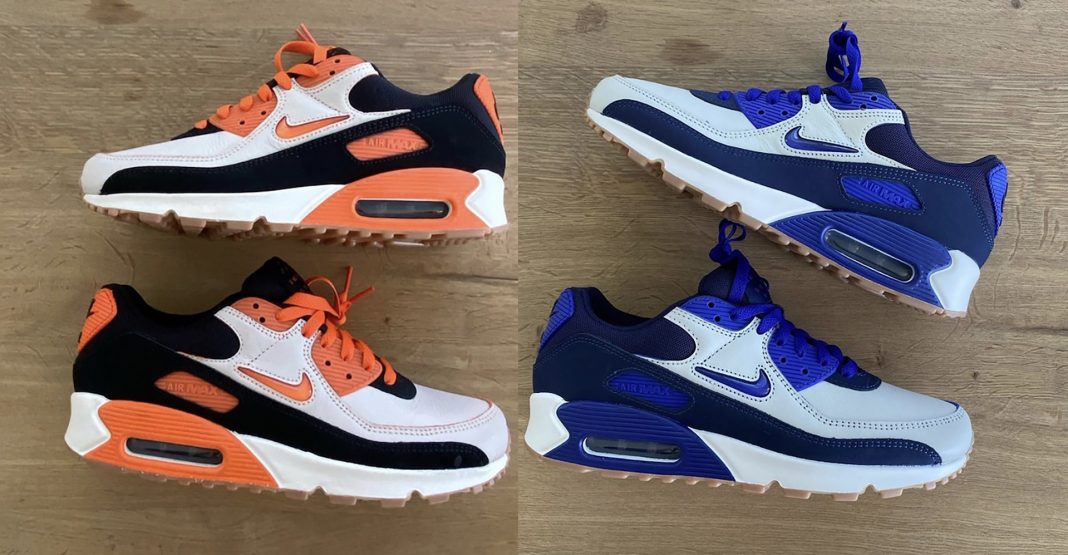 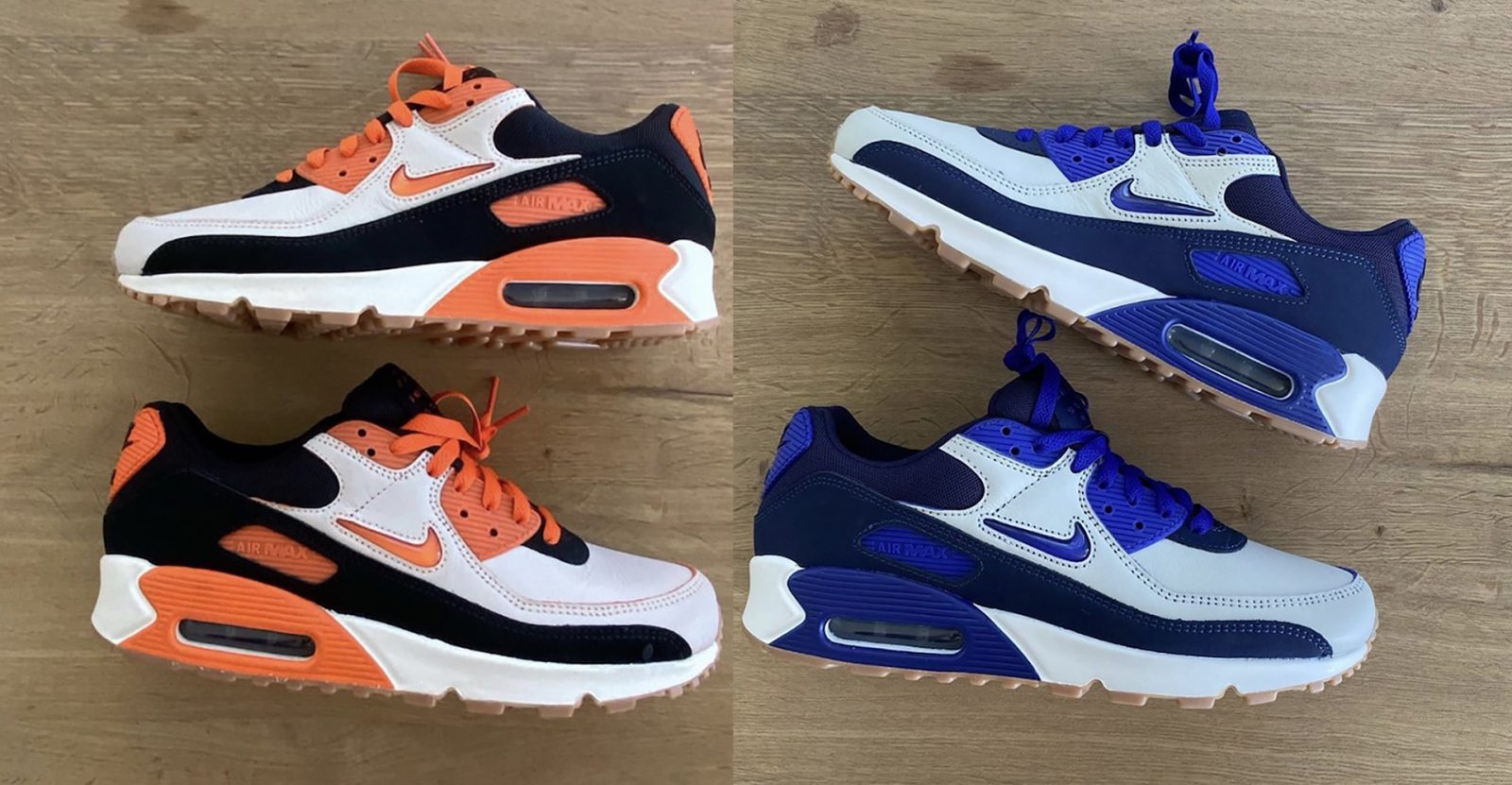 Part of an upcoming collection

Nike is expected to launch a plethora of Air Max 90s for its 30th anniversary. This means giving the legacy runner tweaks like a jeweled Swoosh.

Part of an upcoming collection called Home and Away, the two colorways—in Orange and Blue—come with gum outsoles, tumbled leather and nubuck overlays, a jewel Swoosh, and specially marked “Home” and “Away” tongue tags.

Jeweled Swooshes are Nike’s contemporary takes on its classic models, first surfacing in the Air Force 1s in 1997. The modern design made its way later on with the Cortez and Air Max 1, and recently with the Supreme Dunks last year.

Prior to this upcoming collection, the Air Max 90 did get the jewel Swoosh treatment with a Basement collab last year.

According to reports, the “Home and Away” collection will be a Nike and Foot Locker collaboration, so they might not be available in the Philippines. Regardless, will you consider copping these jewel Swoosh Air Max 90s?

Don’t forget to check out our feature on the Mint Air Max 90 OG: