Home Sneakers Upcoming Air Jordan Releases for May and June 2020 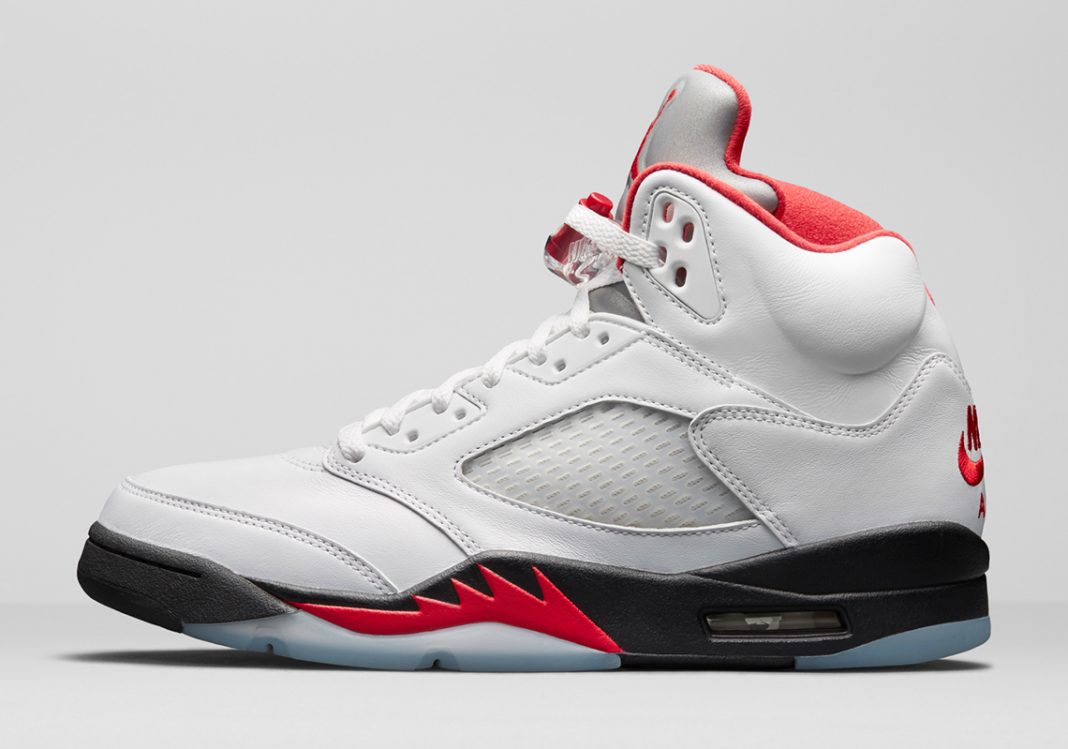 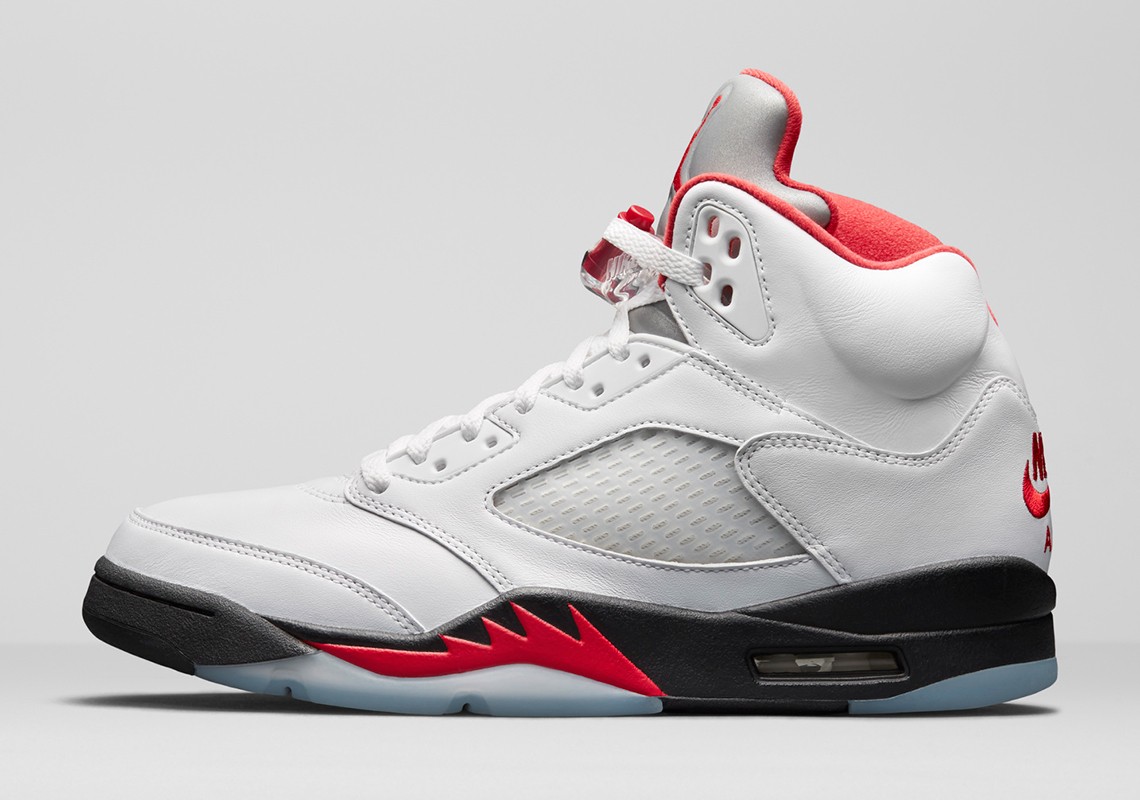 COVID-19 Pandemic and Community Quarantine aside, Jordan Brand started May strong with the release of the Metallic Orange Air Jordan 4 and Fire Red Air Jordan 5 OG on May 1 and May 2 respectively. That’s just the beginning, as Jordan Brand has more great models coming this month and in June.

Check out some of the upcoming releases: 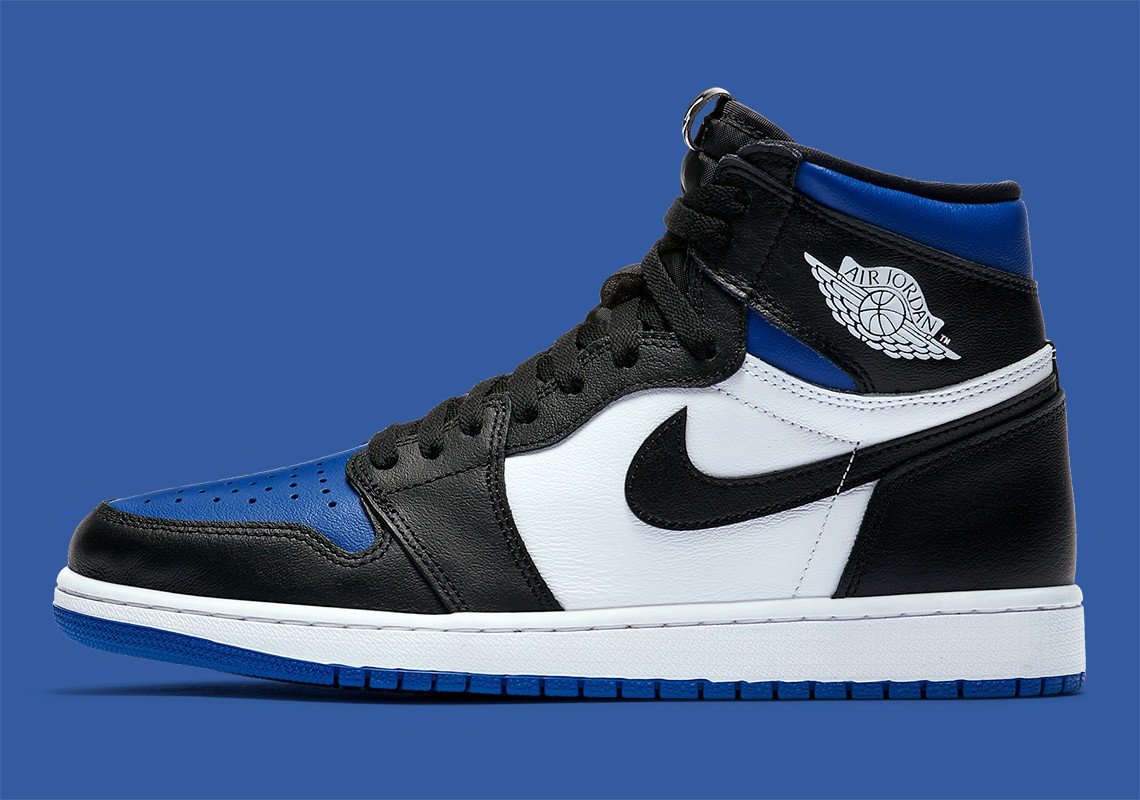 What happens when you change the red colors of the Black Toe to Blue? You get this “Game Royal” colorway. Slated for a May 9 drop, this is basically a blue colored version of the iconic Black Toe, and is expected to be a hype drop.

The rest of the Air Jordan 4 Metallic Pack

While the Metallic Orange Air Jordan 4 dropped locally earlier than expected (and sold out at Nike’s Online store as of this writing), there are three other colorways that are supposed to drop on May 16. There are rumors that the whole Metallic pack will be a regional drop, but it would be awesome if the other three colorways drop locally, right? 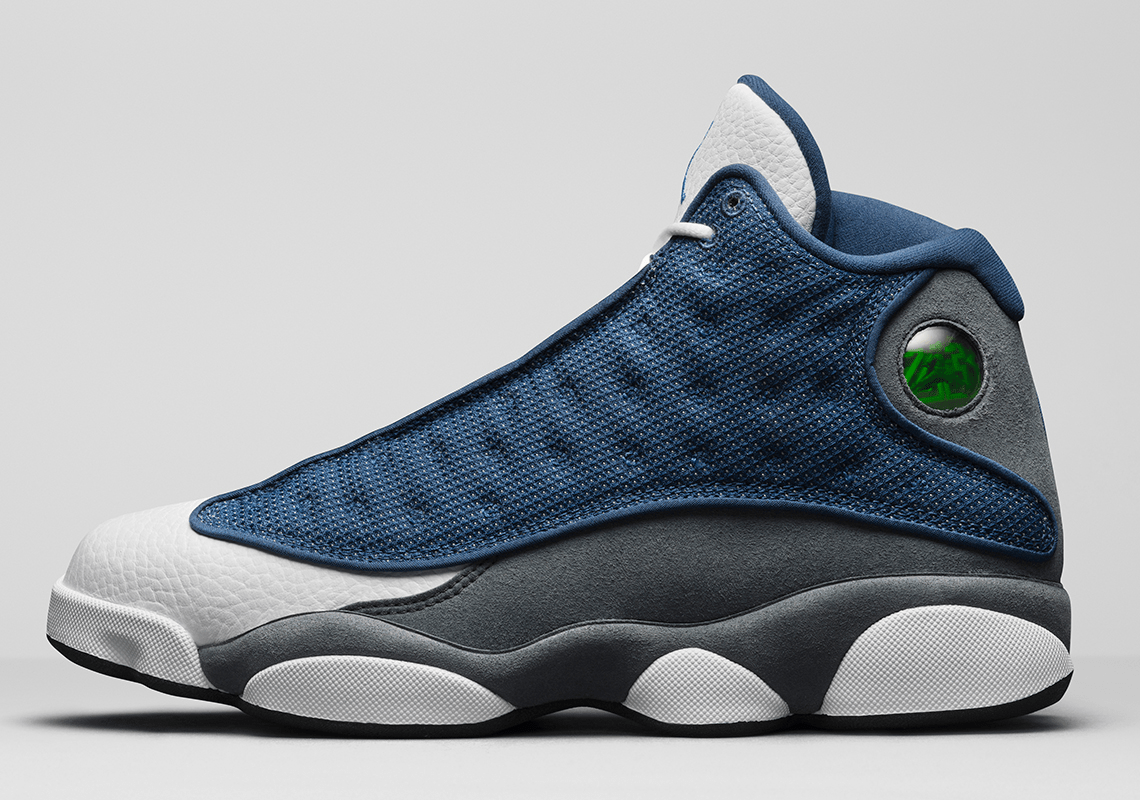 The Air Jordan 13 is coming back this year with the classic Flint colorway. Unlike previous Air Jordan 13 releases, this upcoming drop is true to the original 1999 model from the shape to the 3M reflective blue mesh upper, 23 hologram, and grey suede panels. This OG pair is releasing on May 30. 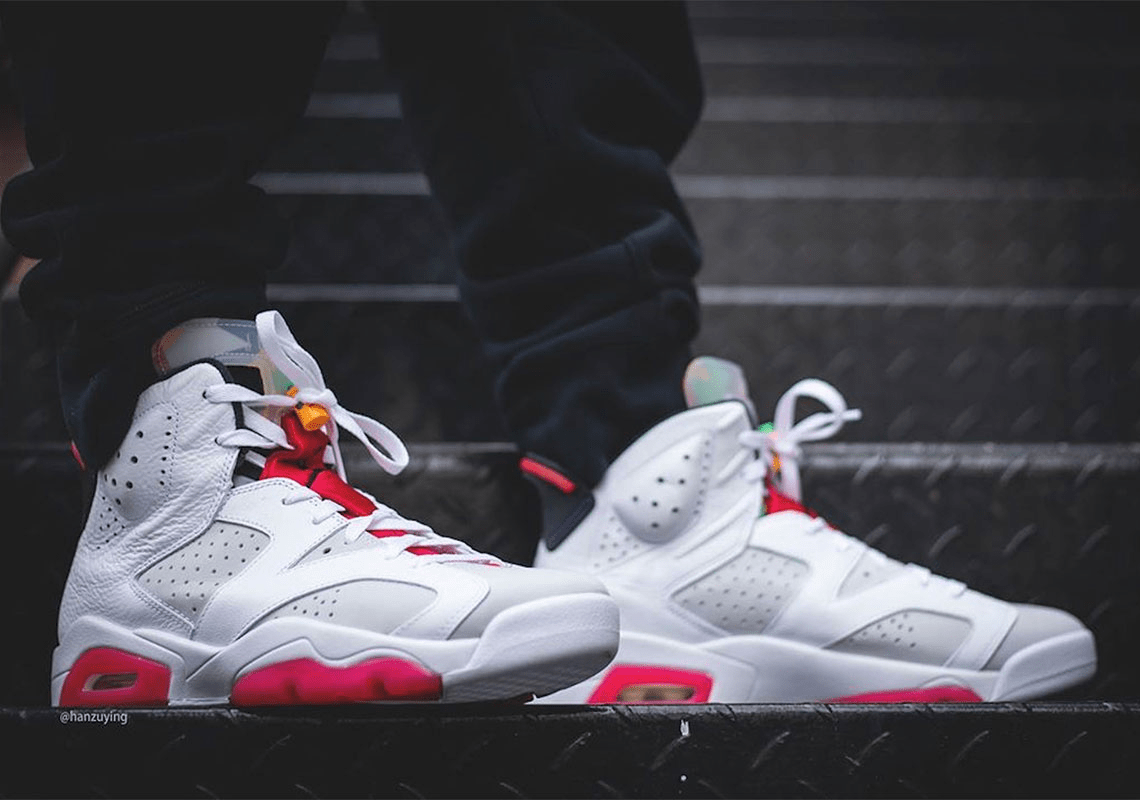 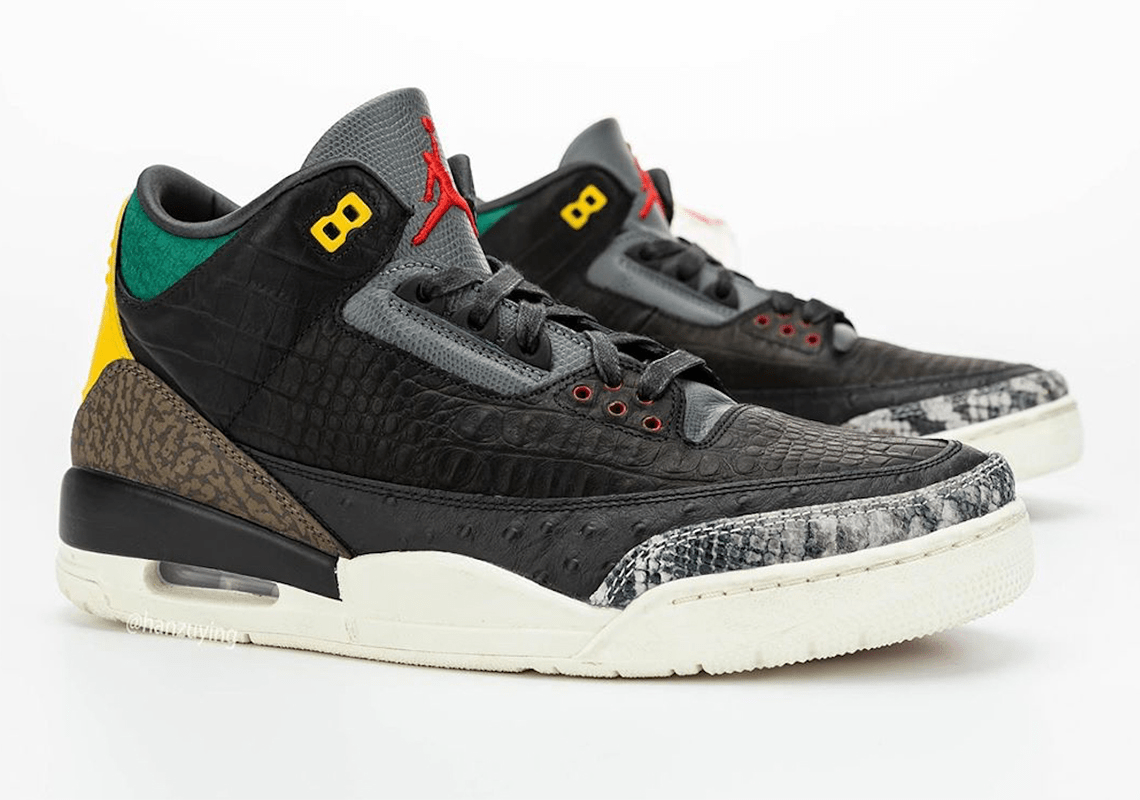 Are you a sucker for crazy sneaker creations like the Air Jordan 3 Animal Instinct? Jordan Brand is preparing another version of the Animal Instinct with a subtler version. Coined as the Animal Instinct 2.0, this version makes use of exotic leathers that include croc, snakeskin, and ostrich, making them a bit more wearable than the first iteration. These are rumored to drop on June 6.

Admit it: no matter what funky colorway you slap on an Air Jordan 1, they would still look good. That’s the case with the Tie Dye: even with its funky blue-green tie-dye leather panels, we think that they are a pair dudes can rock even if they are exclusive for the ladies. These will drop on June 11. 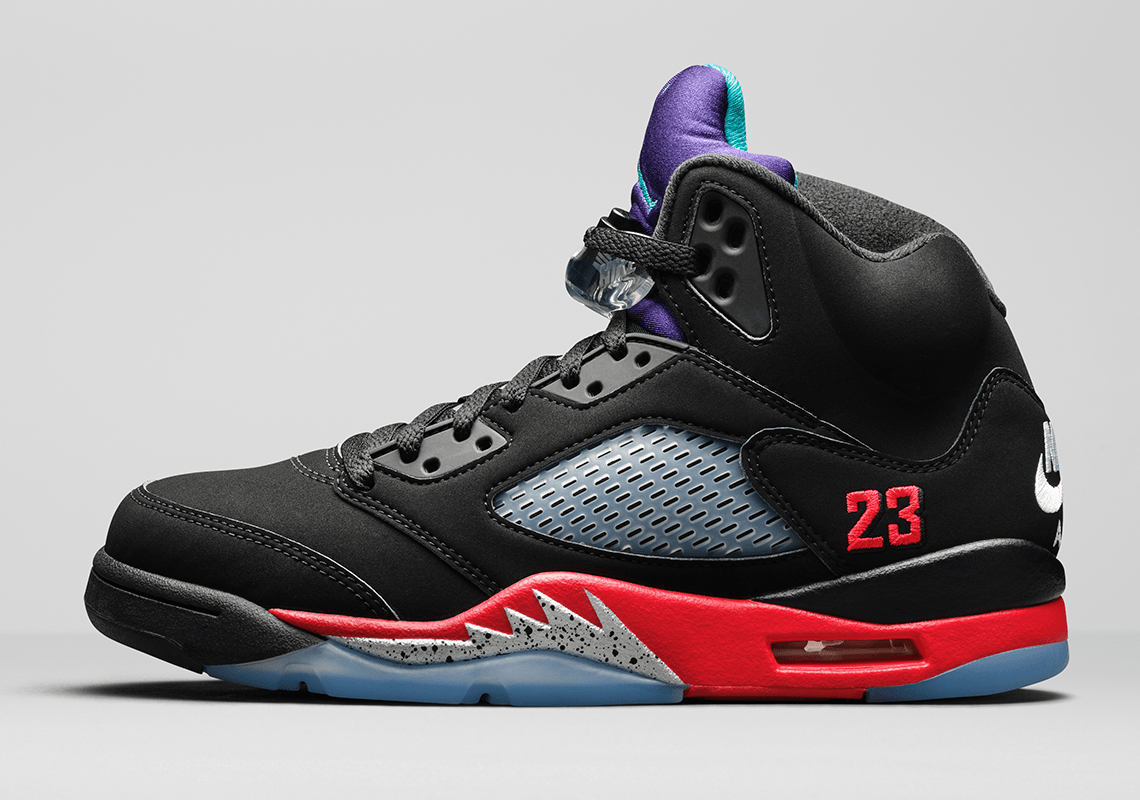 While it is not a retro colorway, the Top 3 is an important Air Jordan 5 model, as it combines three key Air Jordan 5 colorways in one sneaker: Grape on the tongue, Black metallic on the nubuck upper, and Fire Red (black tongue) on the 23 stitching and midsole. This fusion colorway is expected to drop on June 13. 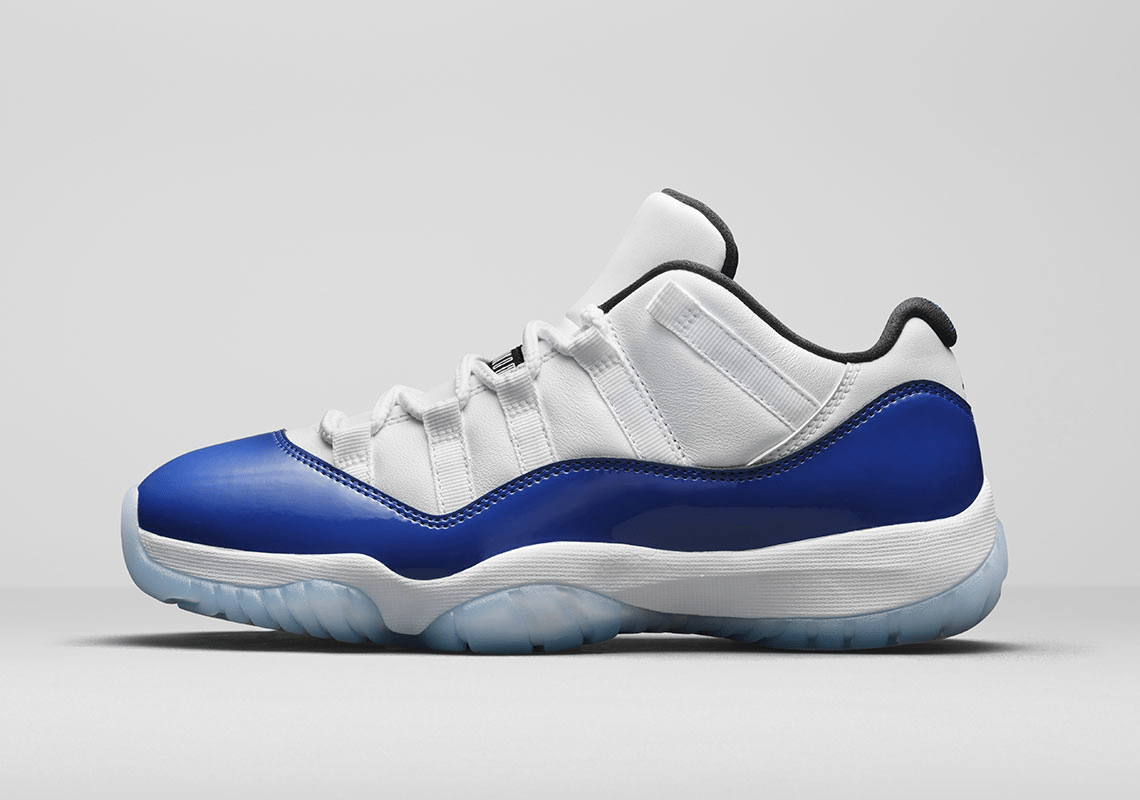 This may be a women’s exclusive model, but expect the dudes (with small feet) to try copping this pair. Its a clean colorway with its white tumbled leather upper, Concord blue patent leather, and icy white outsoles. These will drop on June 18. 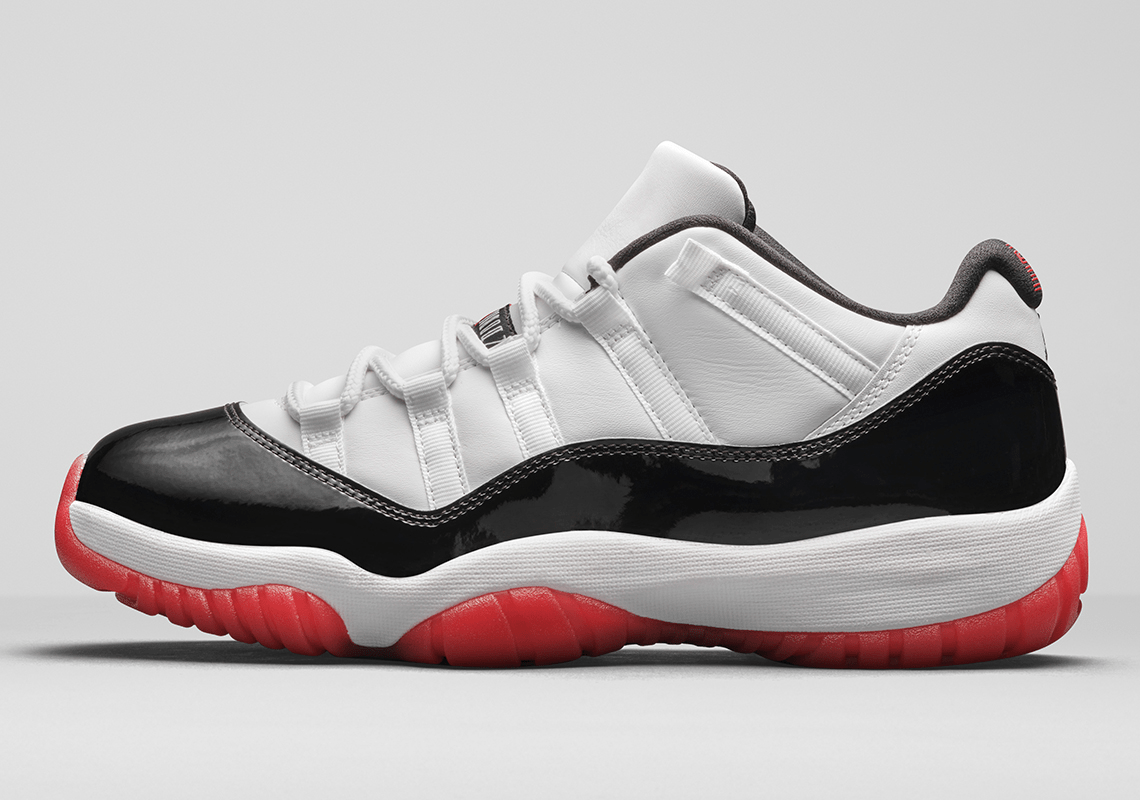 For all guys—regardless if they have big or small feet—Jordan Brand has this new take on the Air Jordan 1 Low Concord. Instead of an icy outsole, this upcoming colorway uses a Bred red outsole instead, giving this low-top basketball sneaker a unique look. Make sure to mark June 20, as they are the day these bad boys will drop.

The Air Jordan 14 is known for its association with Michael Jordan’s Ferrari. What’s the best way to re-release Jordan’s sixth ring sneaker? Through this Gym Red colorway with a smooth suede upper. A variation of the seamless Red Suede sample from a decade, the Gym Red Air Jordan 14 is perfect for any hardcore Bulls fan. These are rumored to drop on June 27. 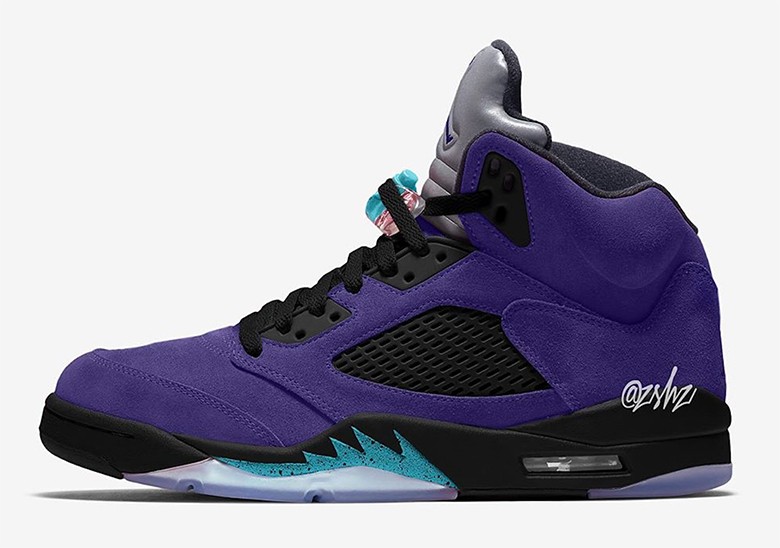 Jordan Brand plays around with the iconic Grape colorway of the Air Jordan 5 (best known for being Will Smith’s go-to pair in Fresh Prince of Bel-Air) by wrapping the entire upper with purple suede and pairing it with a metallic tongue. Like the Gym Red Air Jordan 14, this Air Jordan 5 is rumored to drop on June 27 as well. 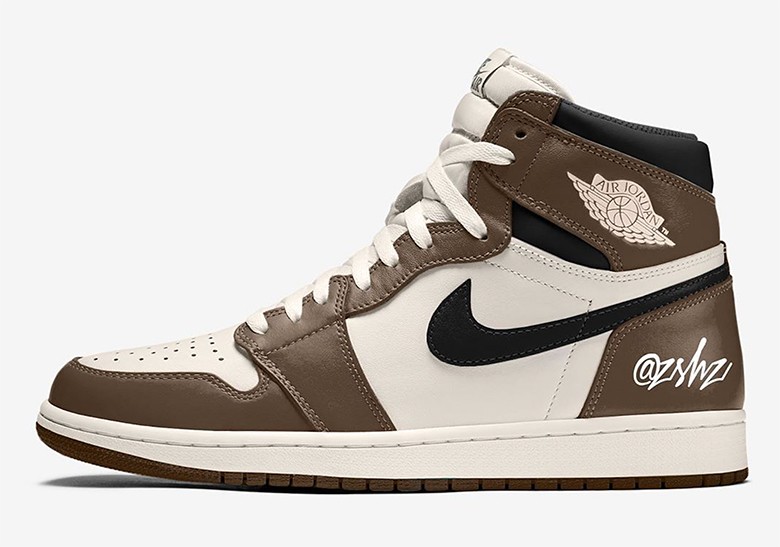 If you really, really want the Travis Scott Air Jordan 1 High but cannot afford its insane resell prices, Jordan Brand is set to release a similar, non-hype pair with the Mocha. While you may lose the cool inverted Swoosh and the Cactus Jack branding, this is the next best thing to the Travis Scott pair.

Current rumors say that they will drop sometime in June, so Jordan Brand might pull off a surprise release for this pair.

That’s all of the known Air Jordan drops for May and June. Do note that the release dates may change due to COVID-19 developments. Which pair are you eyeing the most?