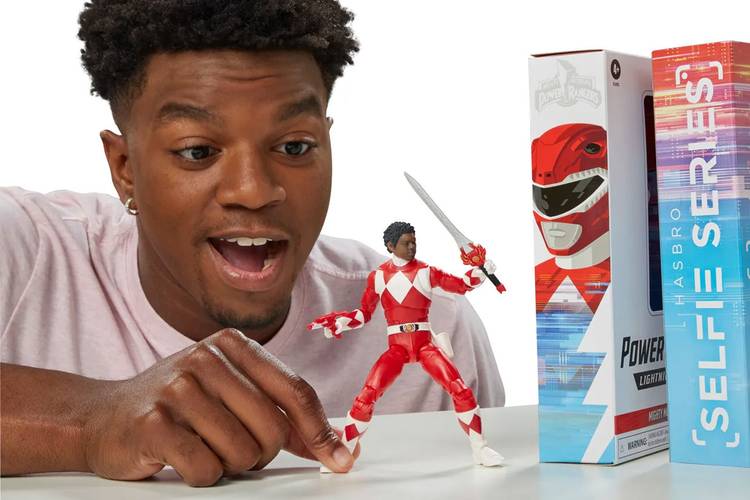 Are you a big fan of toys, but want something that is truly personal? Hasbro has a unique idea coming through with its Selfie Series. Featuring pieces from Power Rangers, Ghostbusters, GI Joe, Star Wars, and Marvel, the Selfie Series is a lime of exclusive, made-to-order 6-inch action figures that makes use of the face of the user. 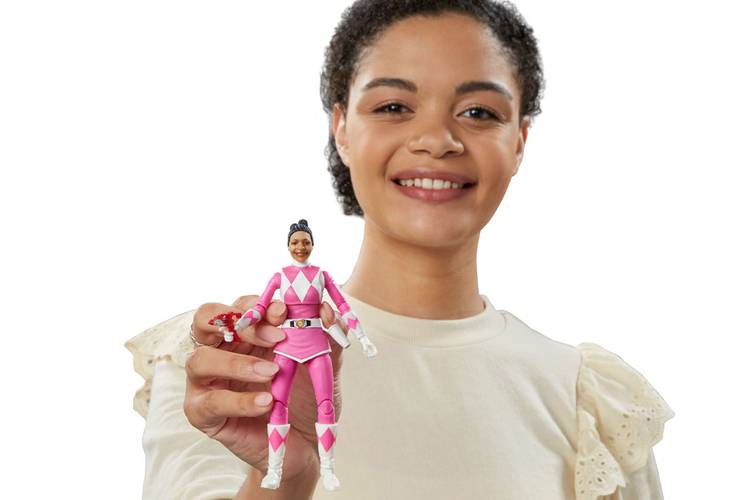 “The custom offering allows fans to create a collector-grade 6-inch action figure in their likeness based on classic to current characters seen across popular films, television series, and comics,” Hasbro said in their press statement. 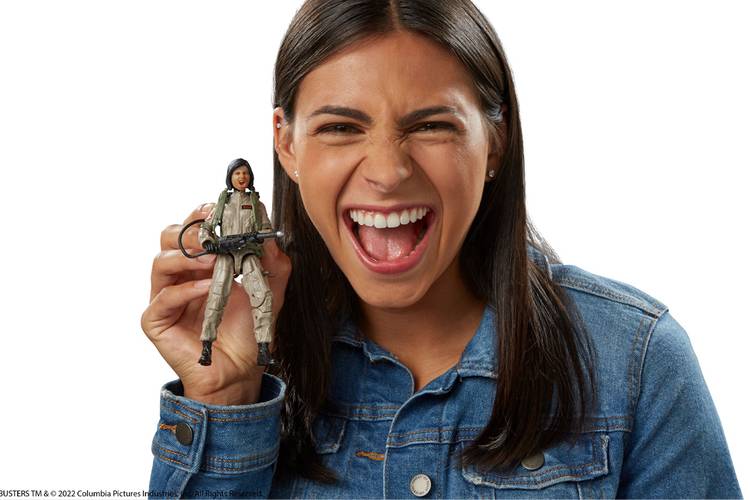 To make the bespoke toy possible, Hasbro partnered with 3D printing company Formlabs, for the manufacturing of the toys. Users interested will need to download the Hasbro Pulse app, scan their face, choose their desired figure, and do further customizations. 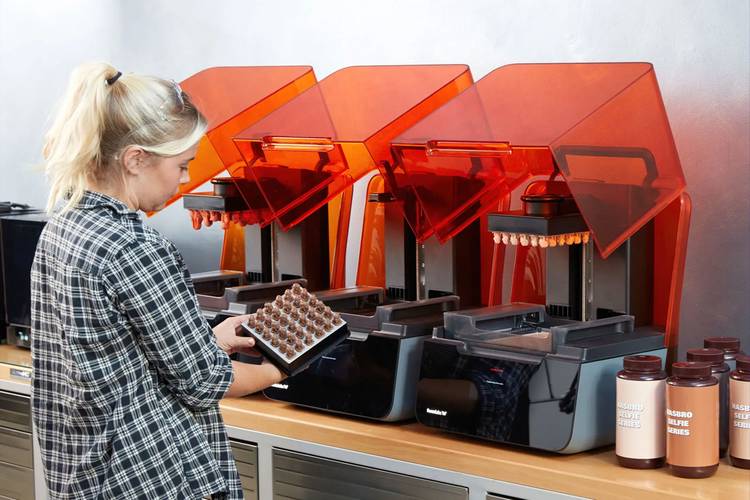 The Hasbro Selfie Series is set to launch this fall in the US for $60(~Php 3.4k), though Fans attending this year’s San Diego Comic-Con will have the opportunity to preview the figures, with a select number of fans being among the first to create and purchase them 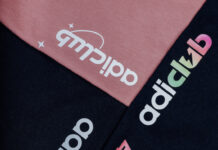 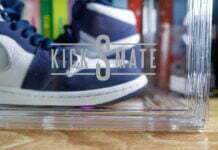