Home Anime The Next GUNDAM Film is Set in Davao 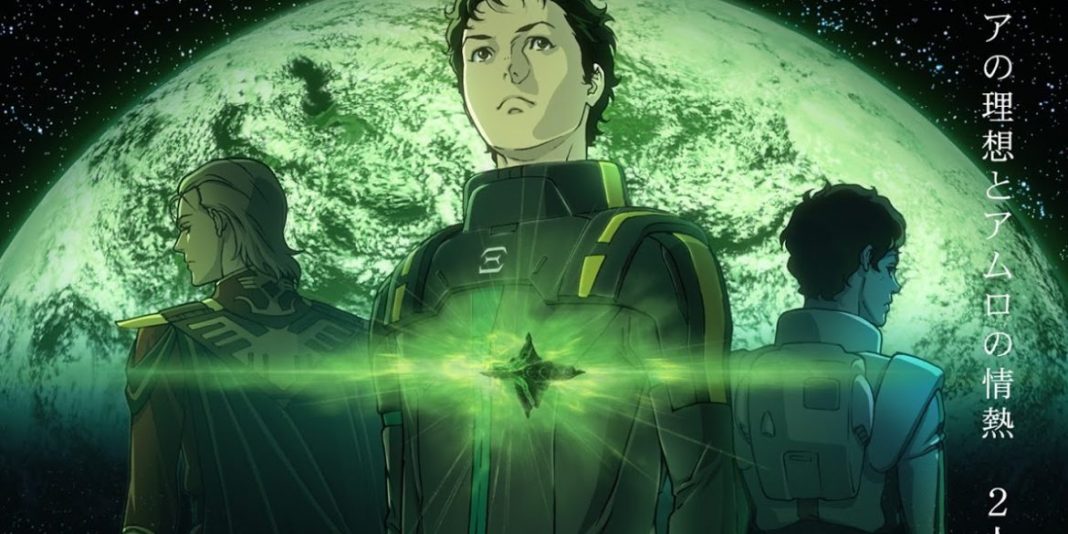 If you’re a Filipino fan of the anime series GUNDAM, you will flip out over this update. BANDAI and animation studio Sunrise just announced that the next “Mobile Suit Gundam” anime film entitled “Mobile Suit Gundam: Hathaway” will be set in a future version of Davao City.

This is the latest installment in the Universal Century canon franchise where the Republic of Zeon is head-to-head against the Earth Federation Space Force (EFSF). This new film trilogy is based one a line of light novels written by the creator of Gundam, Yoshiyuki Tomino.

The trailer is now out and you can watch it above.

Mobile Suit Gundam: Hathaway releases in Japan on July 23. No word yet on a local release. Hoping we get to see one though with the Davao connection.