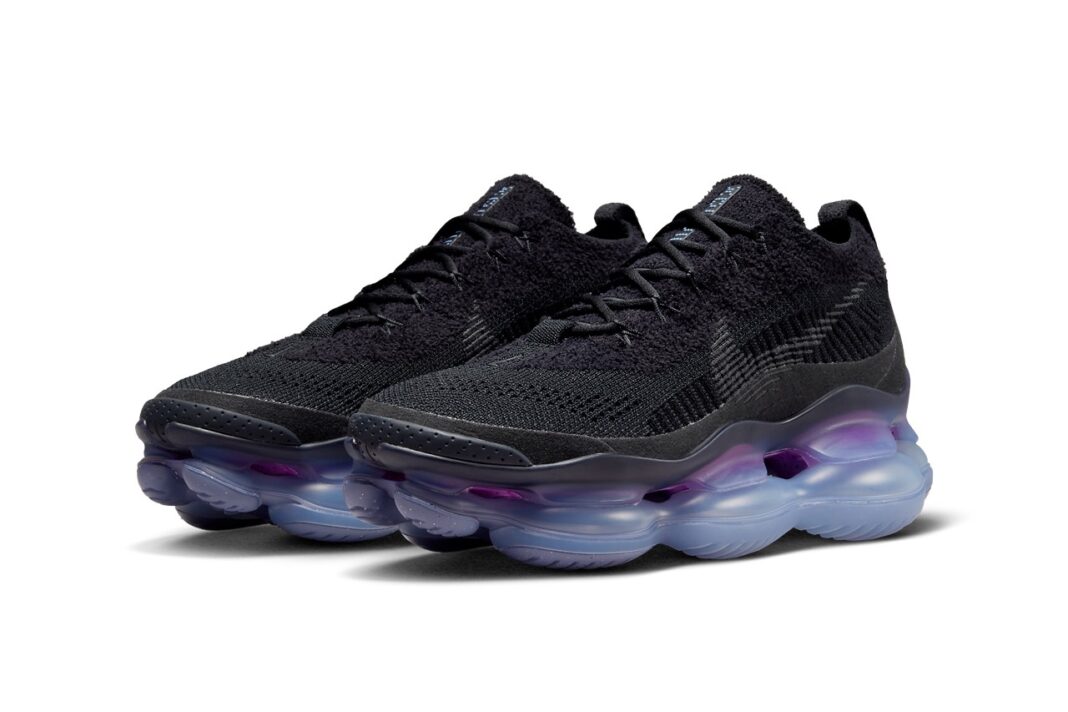 The idea of literally putting a whole Air unit for the midsole was initially conceived with the Air Max 360 and was further elaborated on later models like the Air Max 720 and VaporMax–with the latter having a more sculpted, all Air midsole. Nike wants to push boundaries with the Air Max Scorpion, which has an insanely exaggerated Air unit that is almost double the Air Unit of the VaporMax.

The Air Max Scorpion was in the rumor mill since the end of 2021, and Nike confirmed their existence with these official photos. The main highlight of the sneaker is its exaggerated Air unit, which sits higher than the one used on the VaporMax. Unlike the VaporMax, the Air Max Scorpion appears to be more of a lifestyle sneaker with the midsole and outsole design, so think of it as a tweaked version of the Air Max 720. 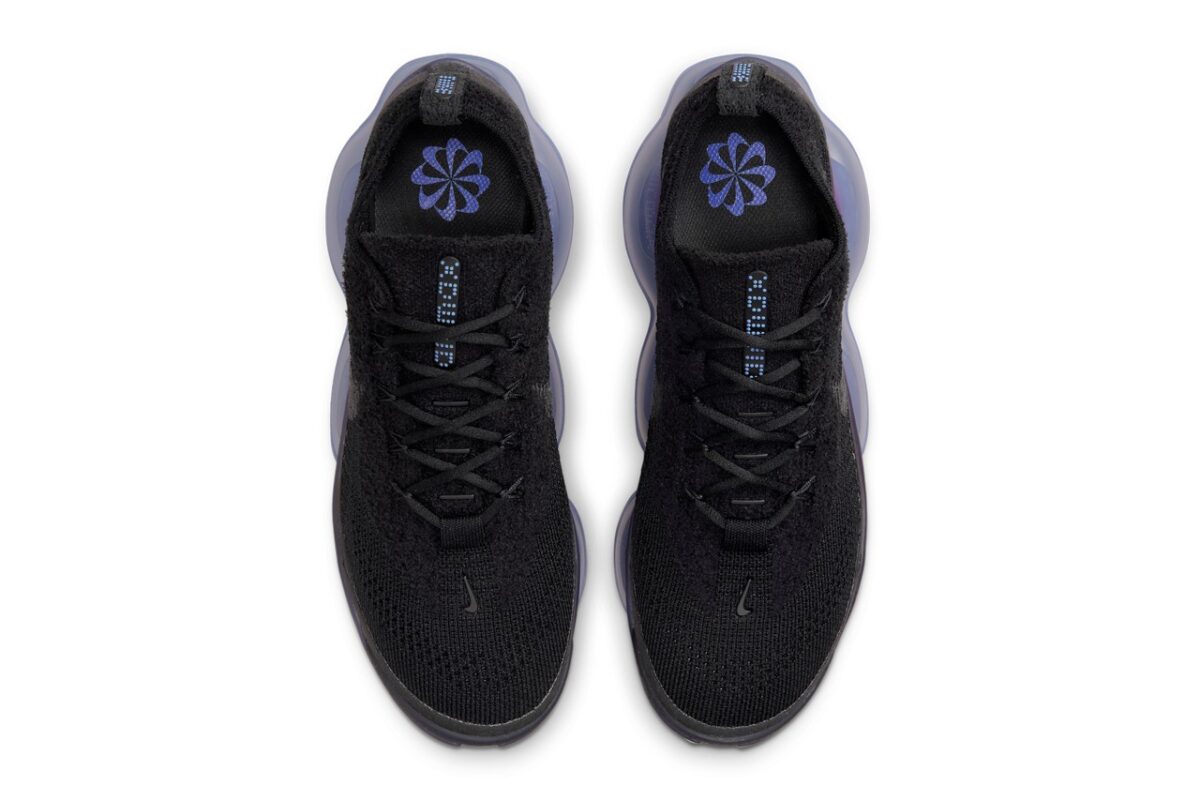 Similar to the VaporMax, the Air Max Scorpion appears to use a one-piece Flyknit upper that’s fused to the huge, one-piece Air unit with a molded TPU plate. 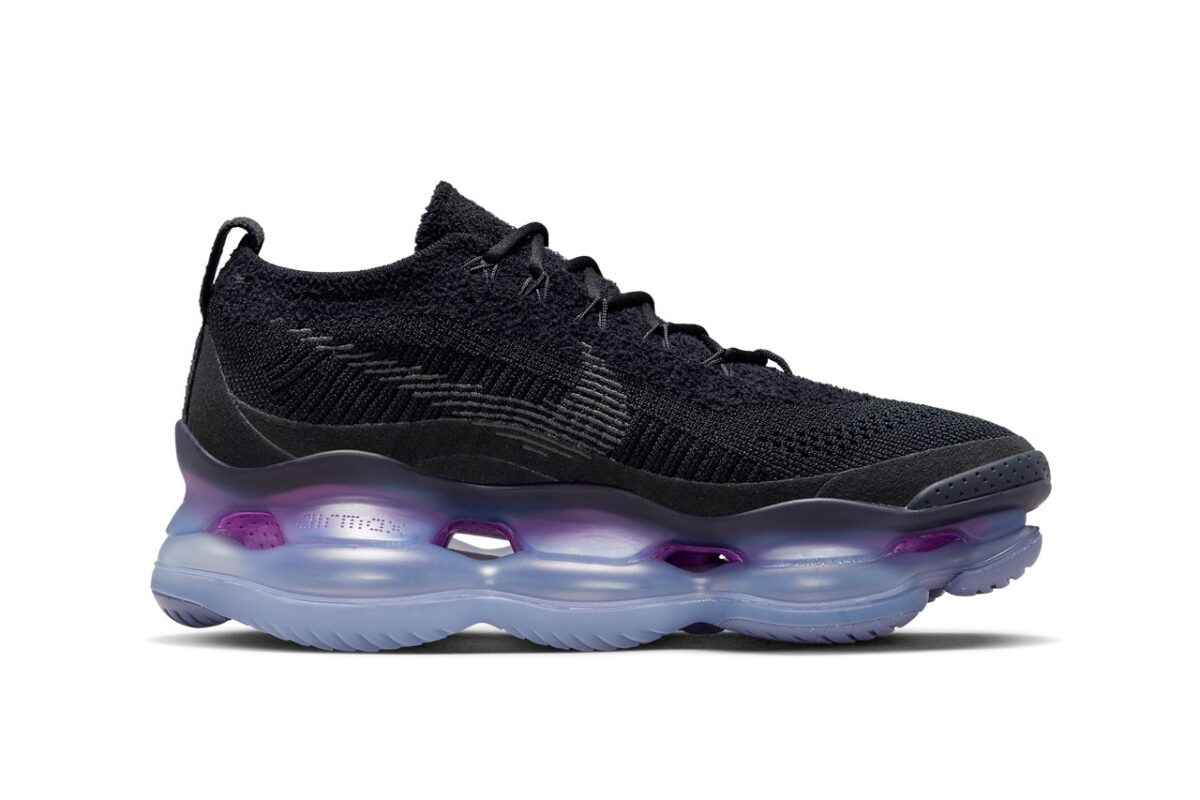 There’s no word yet when the Air Max Scorpion will drop, but we expect Nike to make them available in retailers globally by the end of the year.